The Trauma is in the Details: Hotel Mumbai and 26/11 on Film 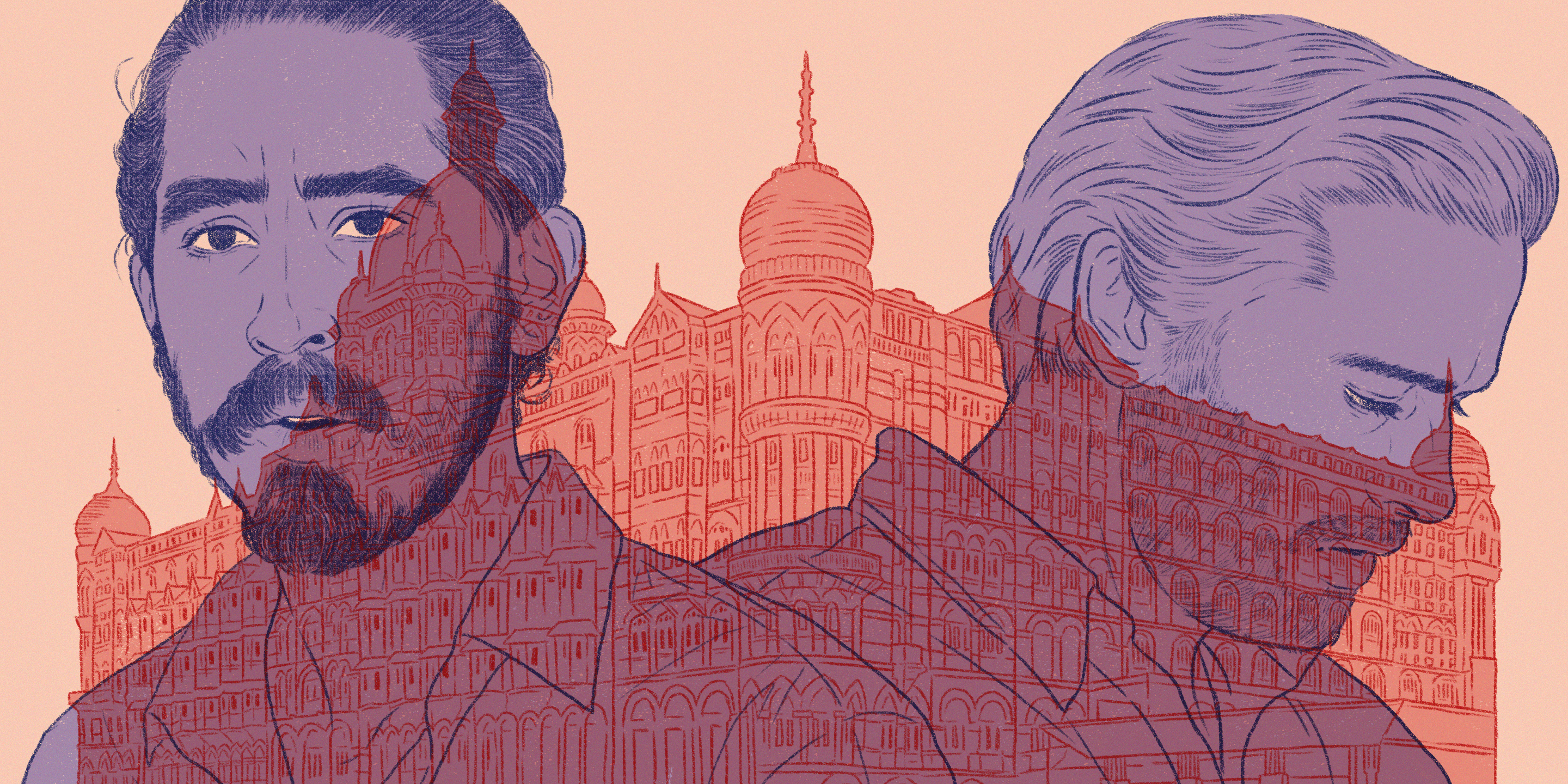 The Trauma is in the Details: Hotel Mumbai and 26/11 on FilmSiddhant Adlakha

Two details from the 26th of November 2008 terrorist attack haunt my memory: the pools of blood that congealed at Chhatrapati Shivaji Terminus train station and the burning dome of the Taj Mahal Palace hotel. I saw the former live on television while watching the latter from my bedroom window. The movies don’t seem to capture either one. The prop blood is too neatly applied, and the Taj is a mere setting, rather than a symbol of horror.

As I stand in the Taj lobby, over a decade later, the chairs catch my eye. A lighter upholstery than what I remember. A more arched design. They’re the only detail that feels unfamiliar. The glistening marble walls, the ornate ceiling, and the decadent chandeliers all seem exactly as they were. The wall-length M.F. Husain painting behind the concierge seems untouched, but I can’t be certain.

I ask the lady behind the counter about it. She taps the glass protecting the art, as if to demonstrate that it’s bulletproof. “We changed the glass,” she tells me, “The painting was unharmed.” The Husain is something the movies consistently get wrong. His unmistakable, angular horses, writhing and charging, rarely make an on-screen appearance. Part of me wonders if its blood-red imagery is just too powerful for cinema, or perhaps too traumatic a reminder.

Or perhaps it’s absent because filmmakers aren’t concerned with such details?

I can’t help but feel like I shouldn’t be here. Taking these notes. Asking these questions. Reliving a tragedy that I only witnessed from my window. My best friend was closer to the events — he escaped from the rear entrance of the Taj just in time. My biology teacher, a family friend, wasn’t so lucky. C