Black and Brown couples don’t have it easy. Marrying Brown can be difficult, but for Black partners it’s especially hard. 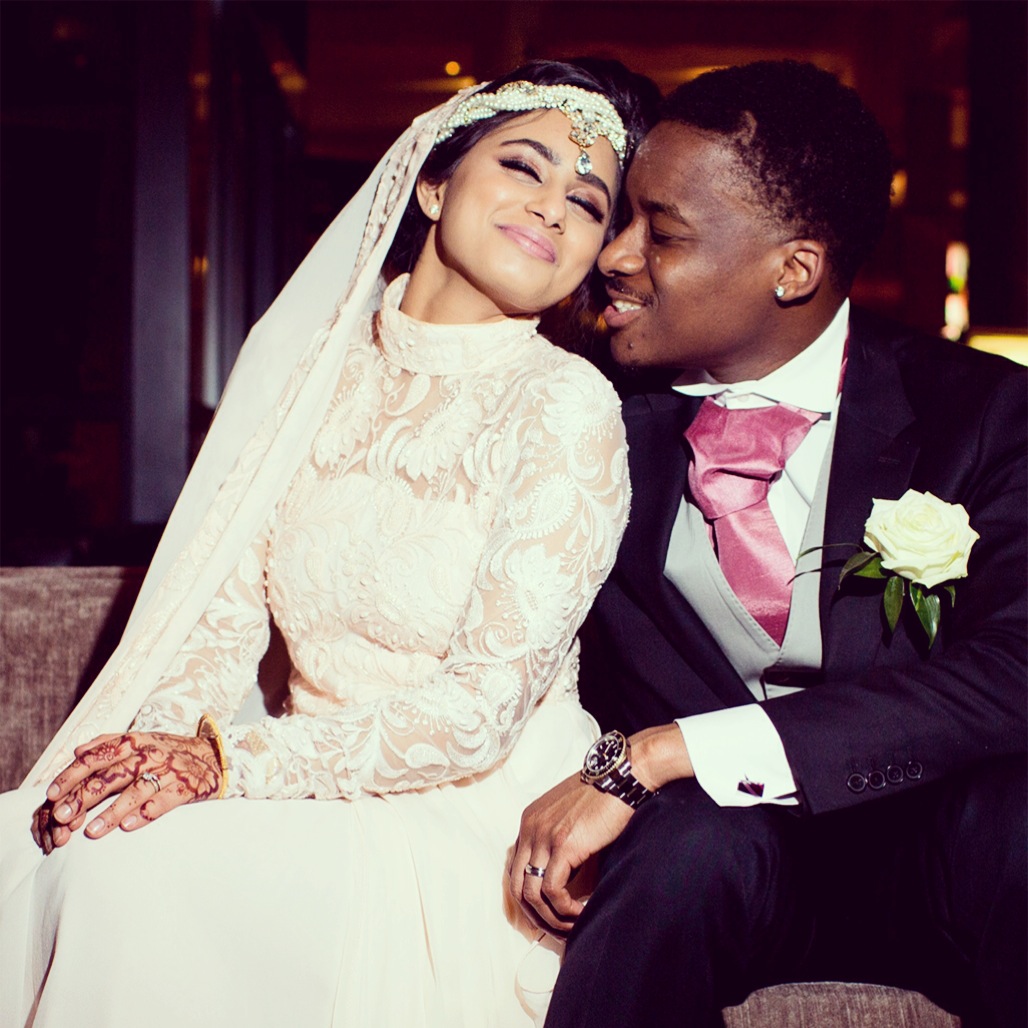 *Some names have been changed to protect sources.

“I was 13 and was riding in the back of my parents’ car,” recalled Jitesh Mehta.* “My mom was in the front talking to some auntie, and they were laughing, saying, ‘Don’t marry a BMW.’ I’d never heard that before and asked them what it meant. My mom laughed: ‘Black, Muslim, or white.’”

Don’t marry a BMW. It’s a joke that floats around some South Asian immigrant communities, almost in order of importance. But family acceptance of multiracial relationships can sometimes be challenging.

“I still struggle to comprehend why marrying a white person, for example, is so much more widely accepted than any other race,” said Amit Patel, 27, from London. A few years ago, Patel married his best friend from high school, a second-generation Ghanaian woman named Michelle.

“‘We don’t marry Black people,’” his mother told him. Patel had it relatively easy — it took only a few months of meetings and conversations to change her mind. 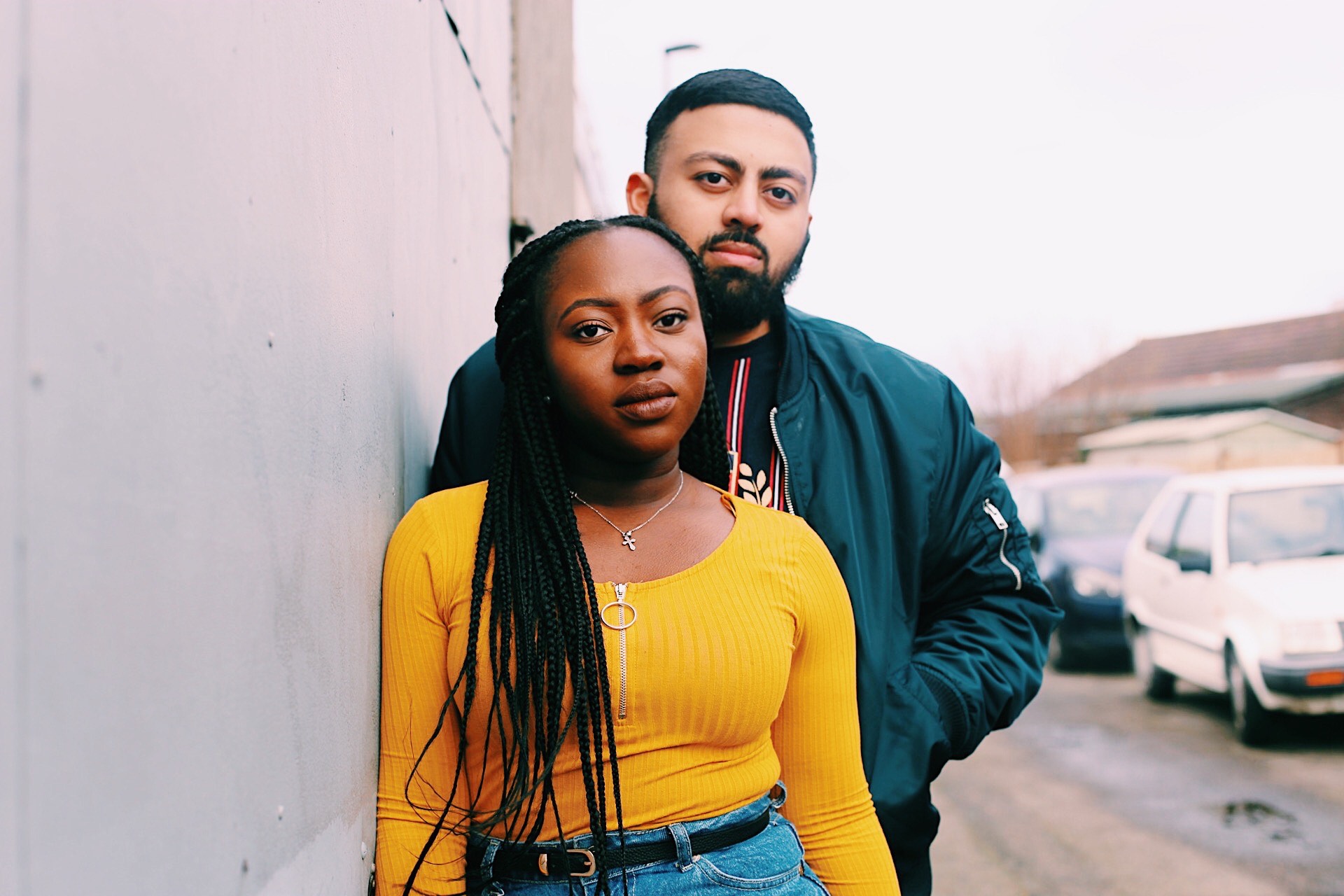 “‘He’s an engineer,’” recalled Harjot Adams, while describing her partner to her extended family. “He doesn’t drink, he doesn’t do drugs, he believes in God. I’ve told them ‘He’s everything you want.’ And they’ll just say, ‘Well, none of that matters. He’s Black.’”