In Queens, the Bombay Theatre Persists 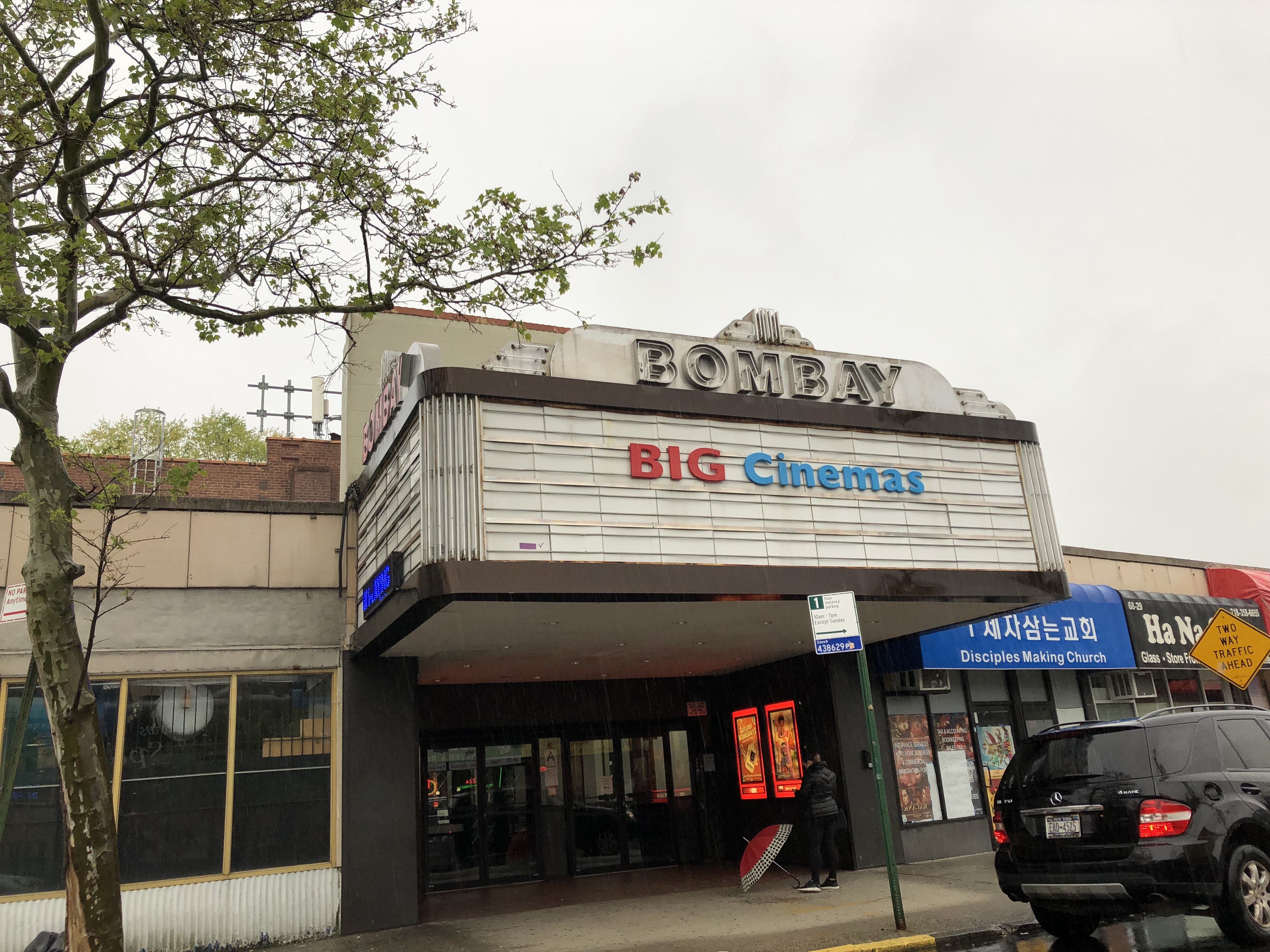 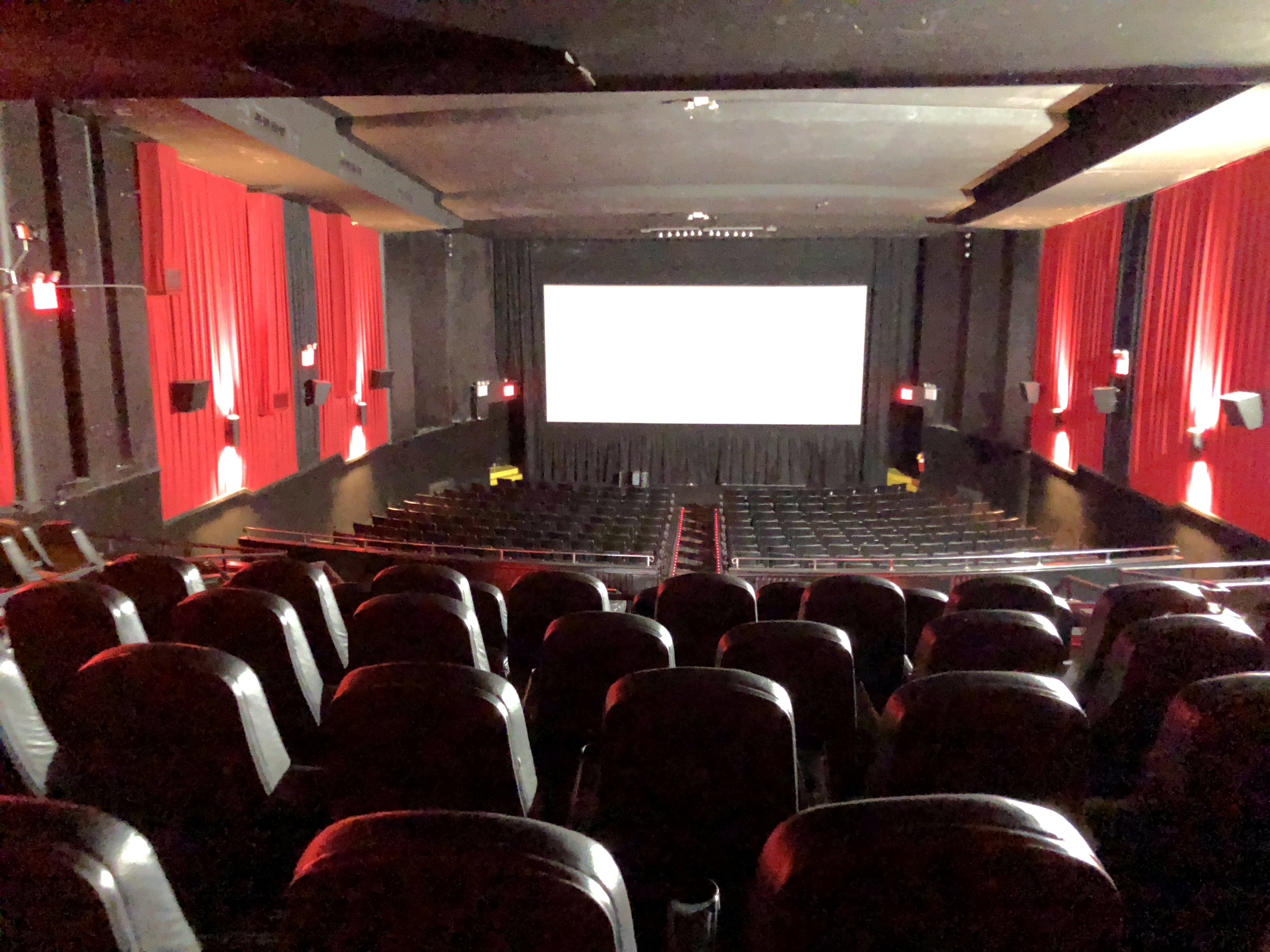 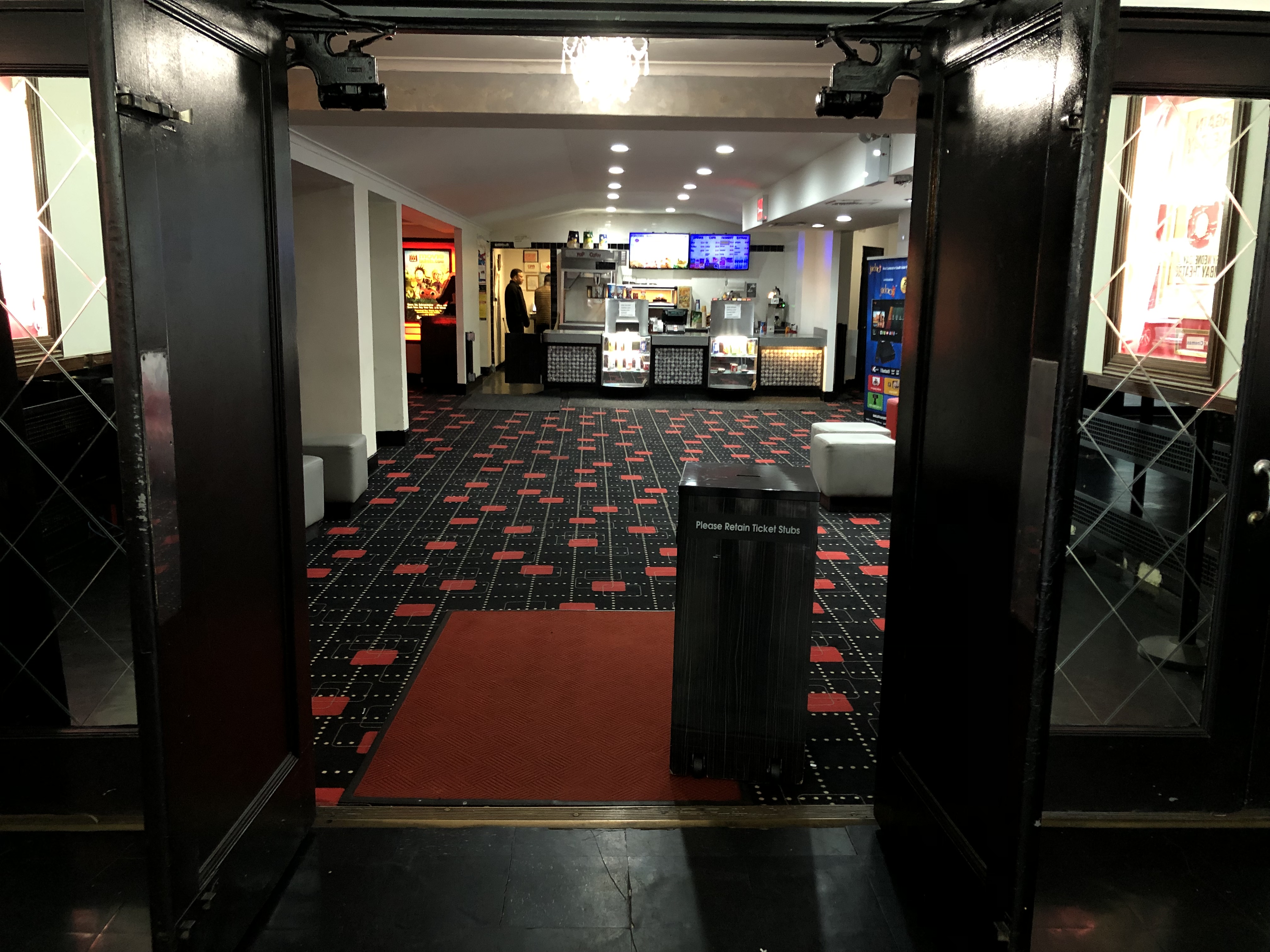 New York’s cultural melting pot is best exemplified by a tiny block in Flushing. An hour’s walk from the nearest subway, the 300-foot stretch of Fresh Meadows Lane between 68th and 69th Avenue, Queens, boasts a variety of local eateries — Angelo & Al’s Pizzeria, A Taste of Chinese, Bakhter Halal Kabab Afghan — that stand door-to-door with a deli called Julie’s, and another called Fu Long. There’s a Chen’s Cleaners and a Ha Na Glass right by a Korean Church, all of which are just steps away from half a dozen synagogues. The neighborhood is aptly known as Utopia. At the center of this global microcosm stands the only multistoried building in sight, with a faded Art Deco awning that juts out over the sidewalk, adorned with the name ‘Bombay’ in big, bold letters.

Bombay Theatre is one of New York’s last remaining single-screen cinemas, and the only one dedicated to Indian films. Established in 1996 by Pakistani immigrant Mohammad Asif and his Bangladeshi college-mate Hafiz Rahman (the duo became friends at St. John’s University, though Rahman is no longer involved with the business), the 368-seater is a blast from the past.

The neon ‘Bombay’ lettering no longer lights up. Rather than boasting movie titles, its marquee bears the name of Big Cinemas. When Reliance-owned multiplex chain Big Cinemas began expanding outside India in 2010, they offered to sublease the Bombay Theatre for a five-year period. The deal would come in handy for refurbishing the carpeting and acoustics, though by 2013, business disagreements led Asif to resume control. Reliance subsequently sold its multiplex chain to Kochi-based Carnival Cinemas in 2015; Big Cinema no longer exists, but the letter