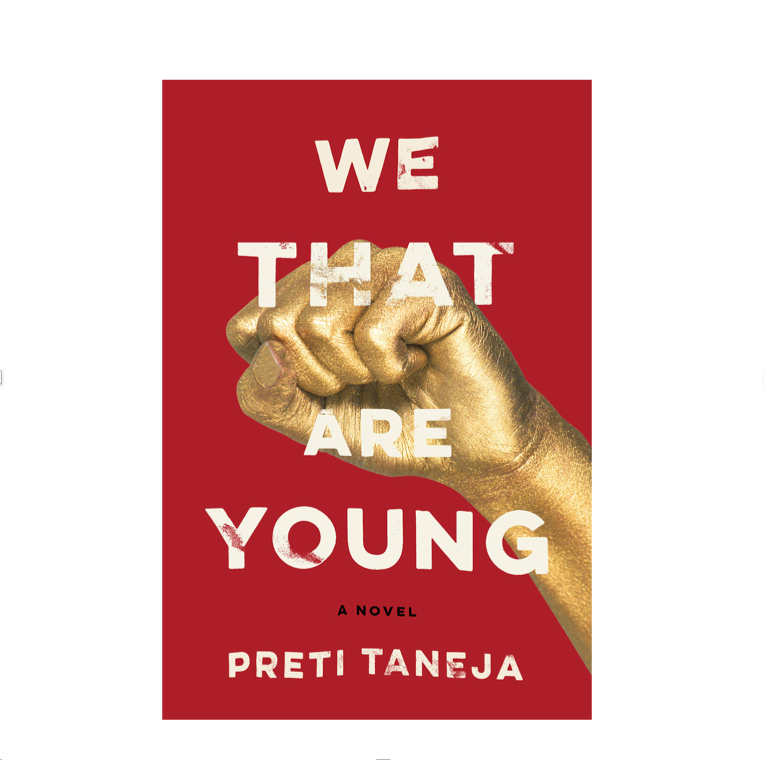 An inheritance is a classic engine to drive a plot, and one that drives debut author Preti Taneja’s novel We That Are Young. Only, instead of her characters coming into a vast English manor, they seem to inherit India itself. Taneja maps Shakespeare’s King Lear onto modern-day India, rewriting the story of an aging king dividing up his kingdom as that of a retiring billionaire choosing who should inherit his monolithic company.

Lear is one of Shakespeare’s last, longest, and perhaps most complex plays. Lear descends into madness as his heirs fight over his kingdom, and a parallel tragedy plays out between the sons of his loyal friend, Gloucester. It is a tale of what happens when one era must transition to the next — a theme that translates well to modern India, where over half the population is under 25. If ever there was a country facing new, anxious youth, it is India in 2018.

In We That Are Young, which won the UK’s prestigious Desmond Elliott Prize, Lear is Devraj Bapuji, head of the family-controlled Devraj Company, or more often ‘the Company’ — evoking both the subcontinent’s colonizers, the East India Company, and family conglomerates such as Reliance Industries. His potential heirs are Gargi, a capable businesswoman long barred from achieving her potential due to sexism; Radha, a party-going millennial with deep psychological wounds; and Sita, who, true to her Hindu mythological namesake, spends most of the novel missing in action. Gloucester (here, Ranjit Singh), Lear’s close friend, has two sons, one legitimate and one bastard: Jeet and Jivan, not Edgar and Edmund.

Taneja is hardly the first to map Shakespeare onto India — Vis