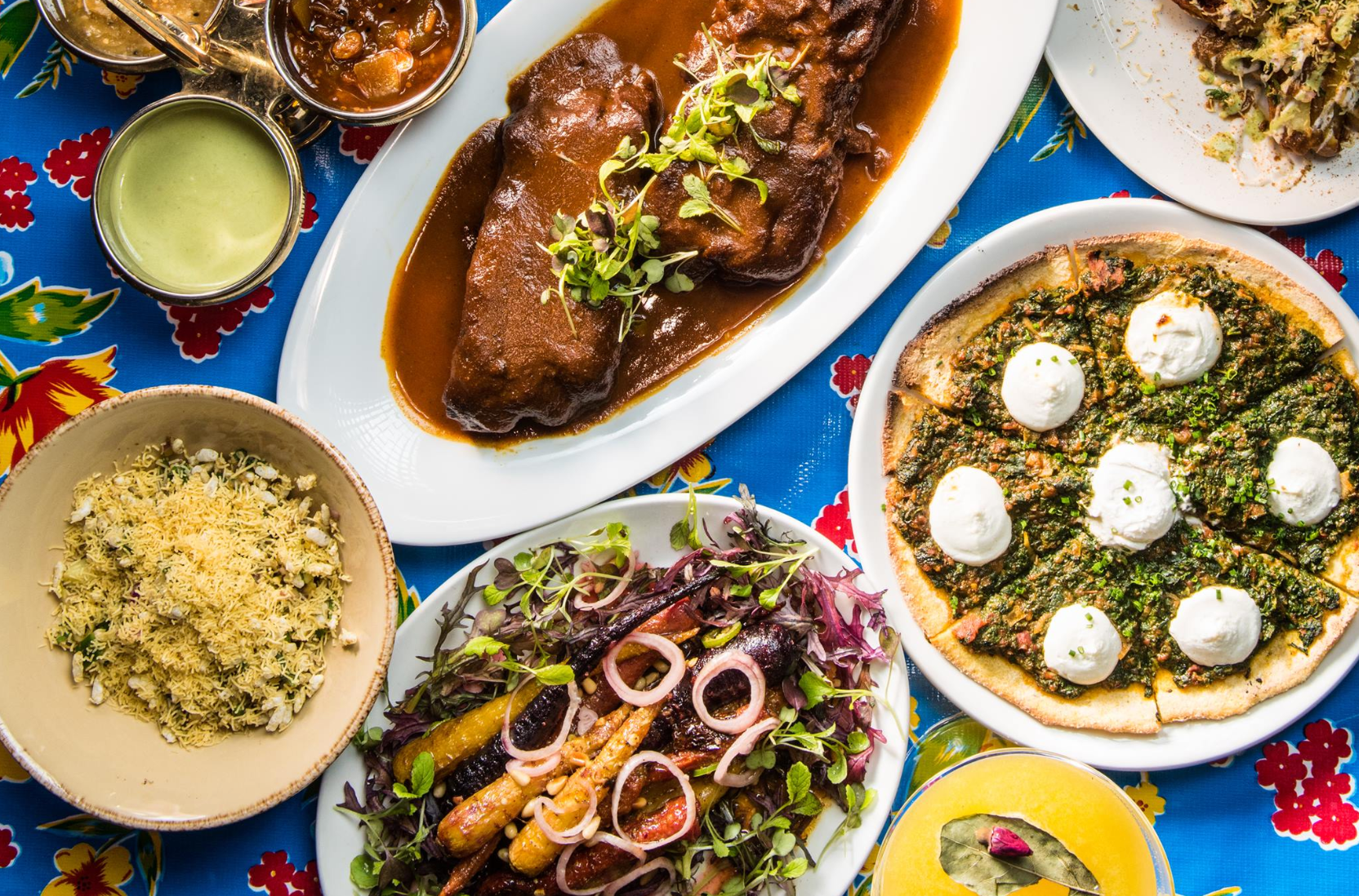 In the early 2000s, the hottest restaurant in New York was an Indian spot called Tabla, helmed by the acclaimed chef Floyd Cardoz. The restaurant opened many diners’ eyes to a version of Indian food beyond the takeout staples that had become so ubiquitous in the city, with dishes like oxtail and basmati pilaf, and Tahitian vanilla bean kulfi. The restaurant earned countless accolades — a James Beard nomination for Cardoz in 2004, a three-star rating from The New York Times. It closed suddenly in 2010, to much outrage from the public, after it, like many other places, struggled to weather the economic downturn.

Six years after Tabla closed, Cardoz opened Paowalla, which eventually became Bombay Bread Bar — serving vibrant dishes from his native Goa, like his grandmother’s coconut-y fish stew, and snacks you’d find on the streets of Bombay, like a heavily spiced lamb sandwich. That restaurant shuttered this past summer, prompting some to ask, If Floyd Cardoz couldn’t keep an Indian restaurant alive, who could?

The Indian restaurant in America has come a long way — sort of. The first major wave of Indian establishments opened around the 1950s in cities like New York and Chicago, and focused on the British-ized version of Indian food, thinking this would be the most popular, with menus that centered on this broad, somewhat meaningless notion of “curry,” monochromatic stews containing meat and vegetables, including a popular dish called chicken tikka masala. They had names like East India Curry Shop, India Rajah, and India Prince. In the 1960s, many restaurateurs were cooking dishes from t