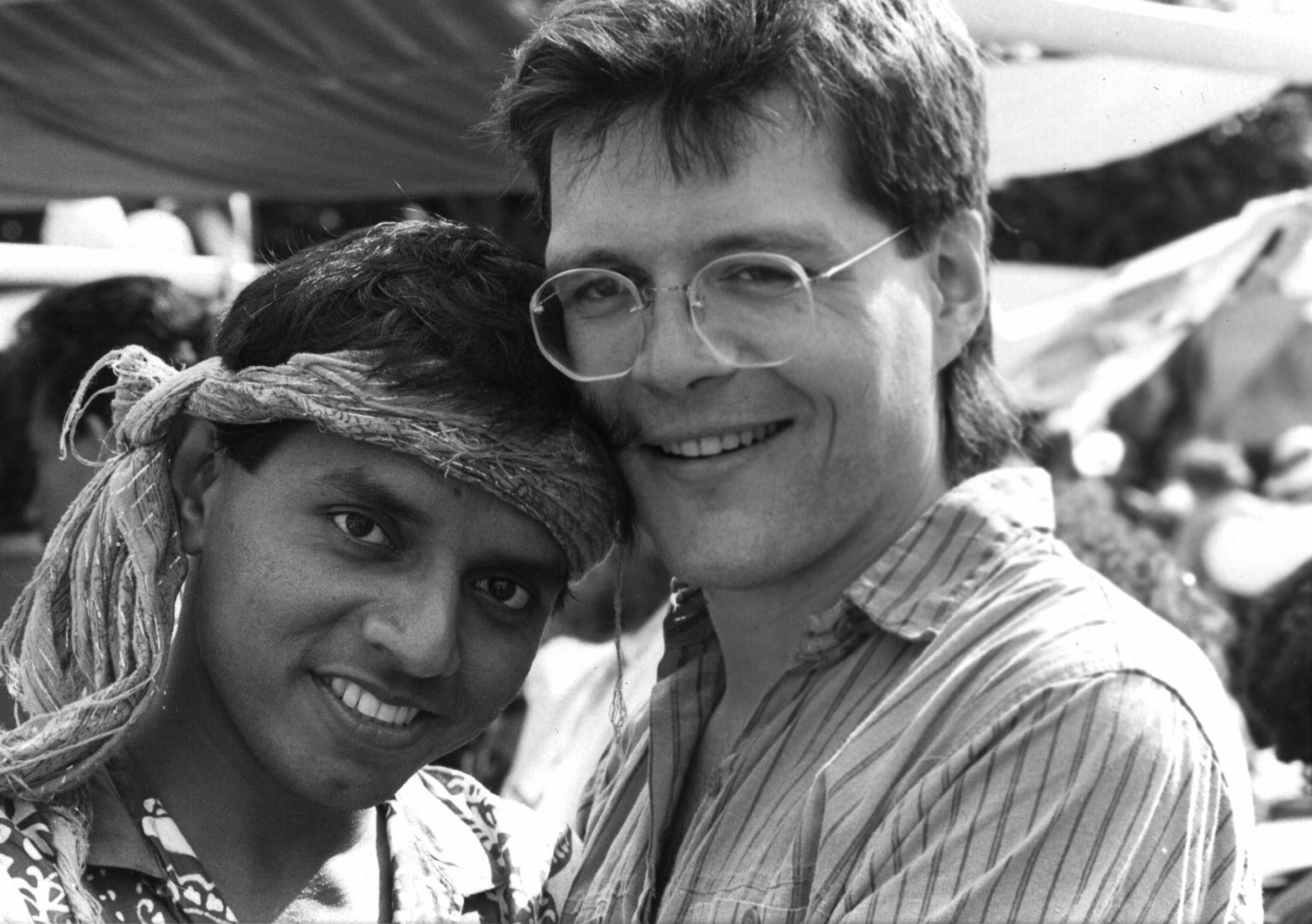 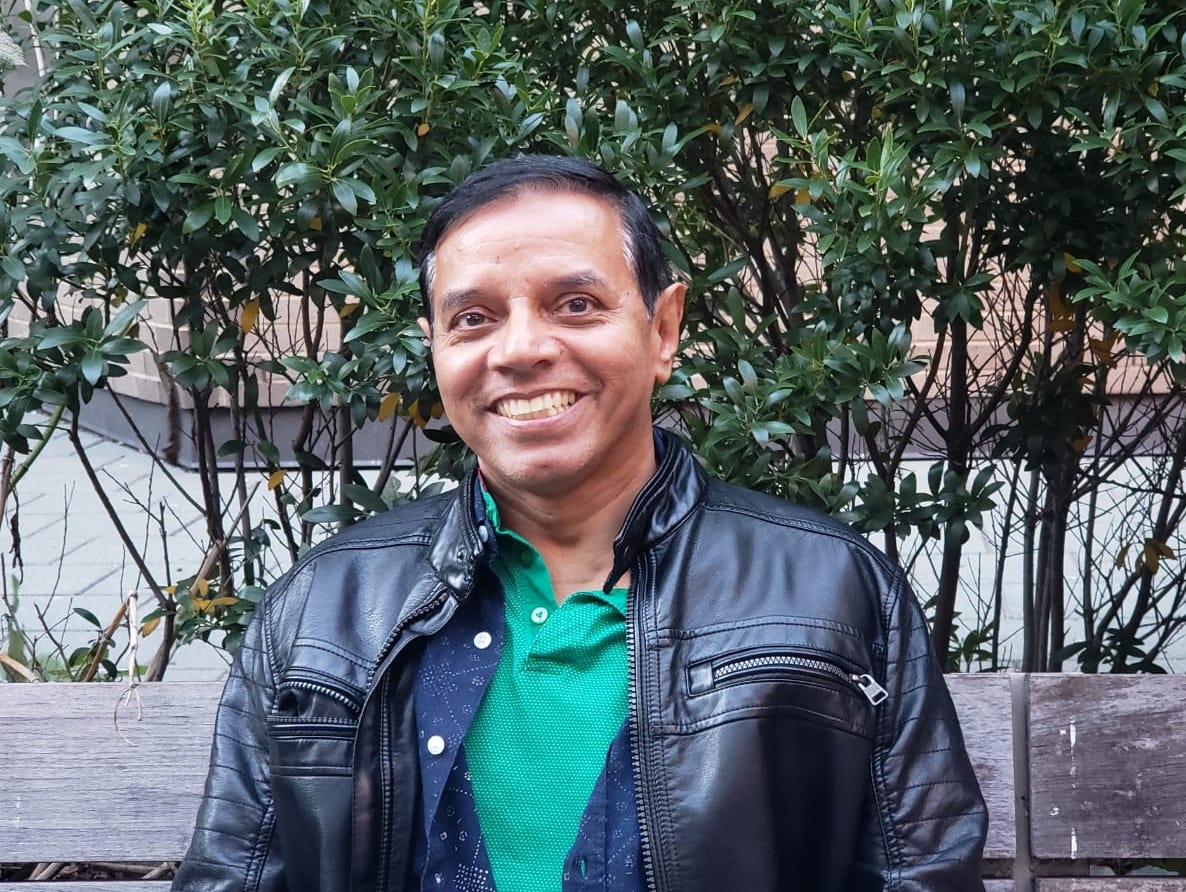 Ali Ishtiaq, better known as Tinku, sat down to chat with me in New York (Samira Sadeque) 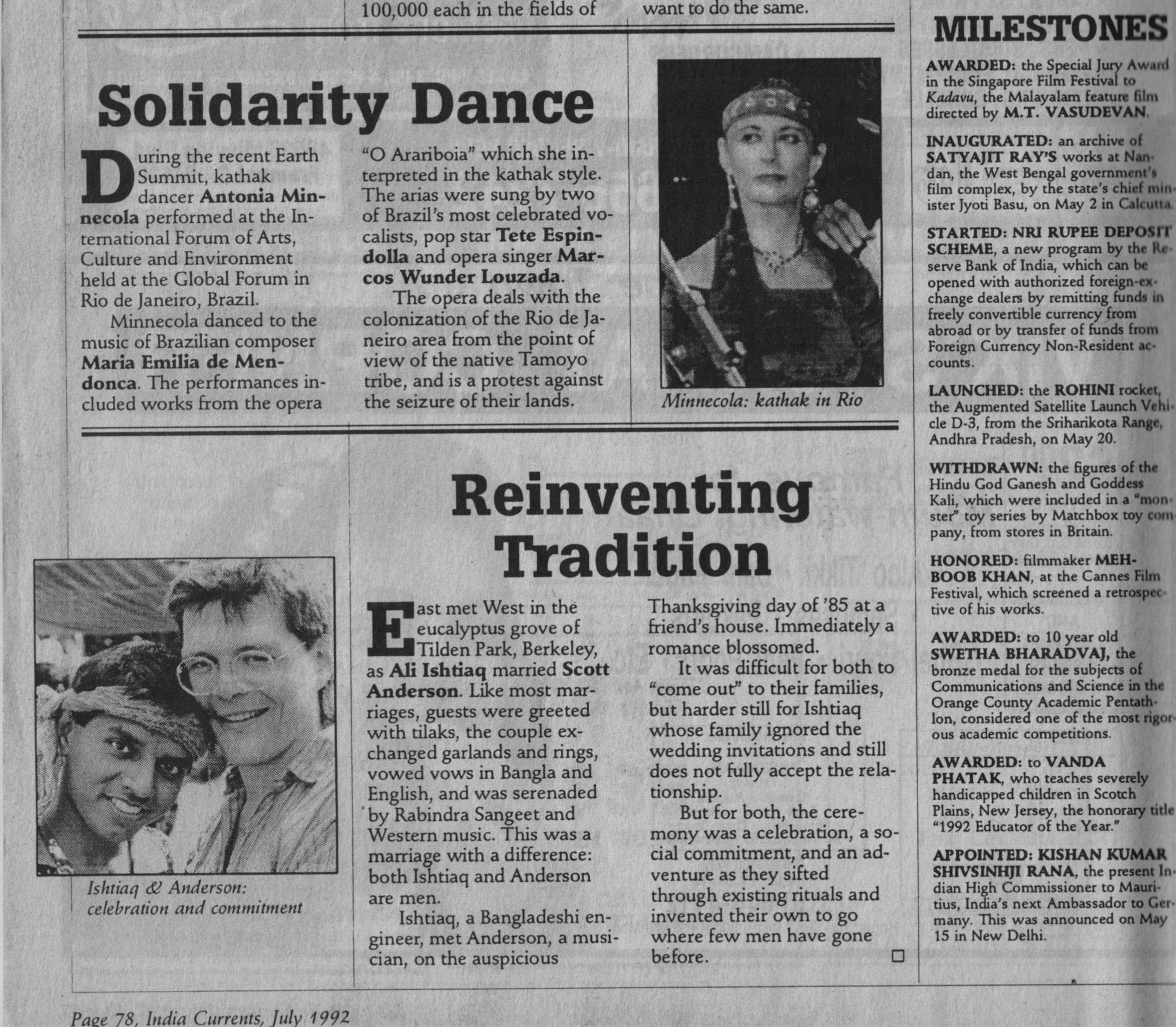 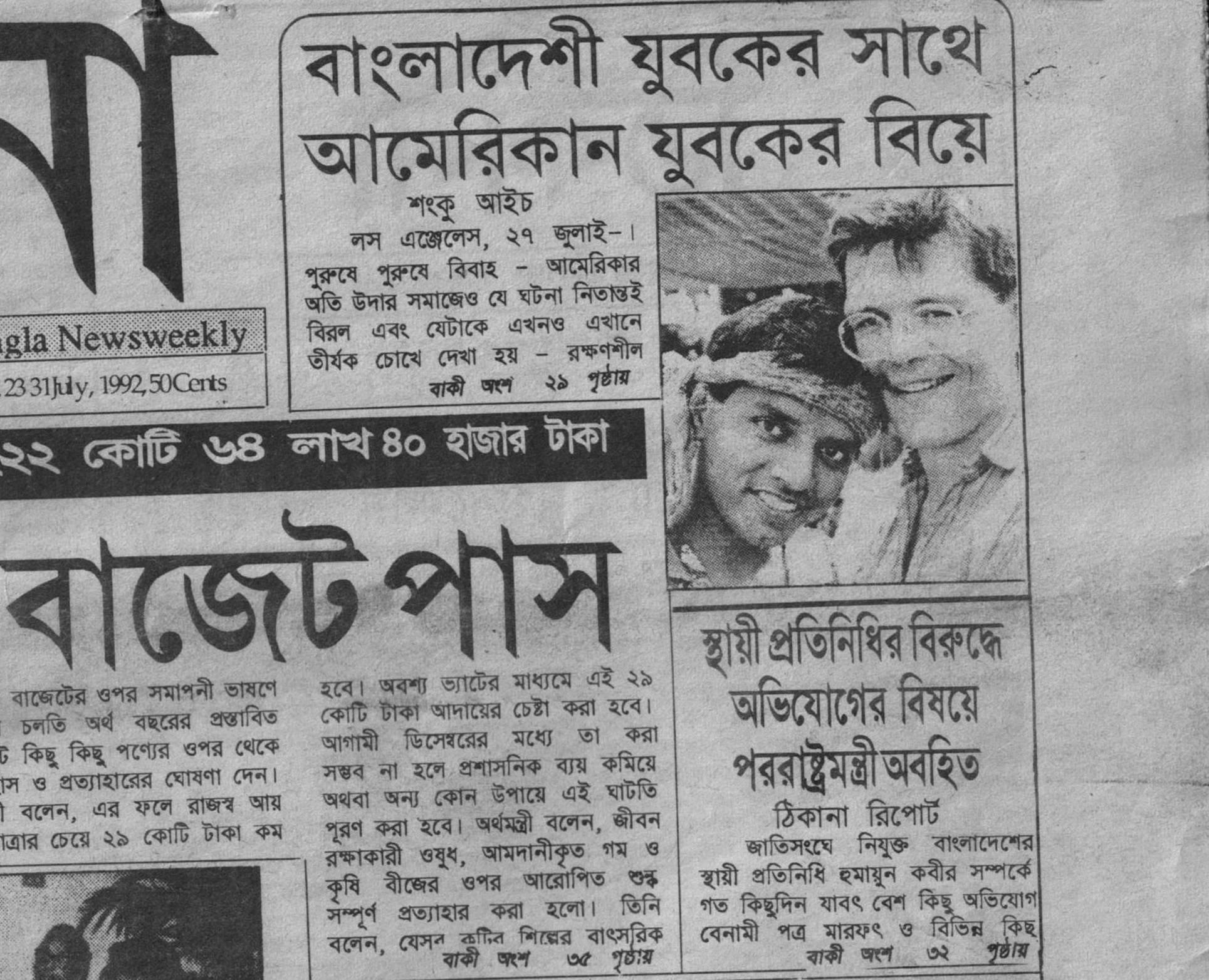 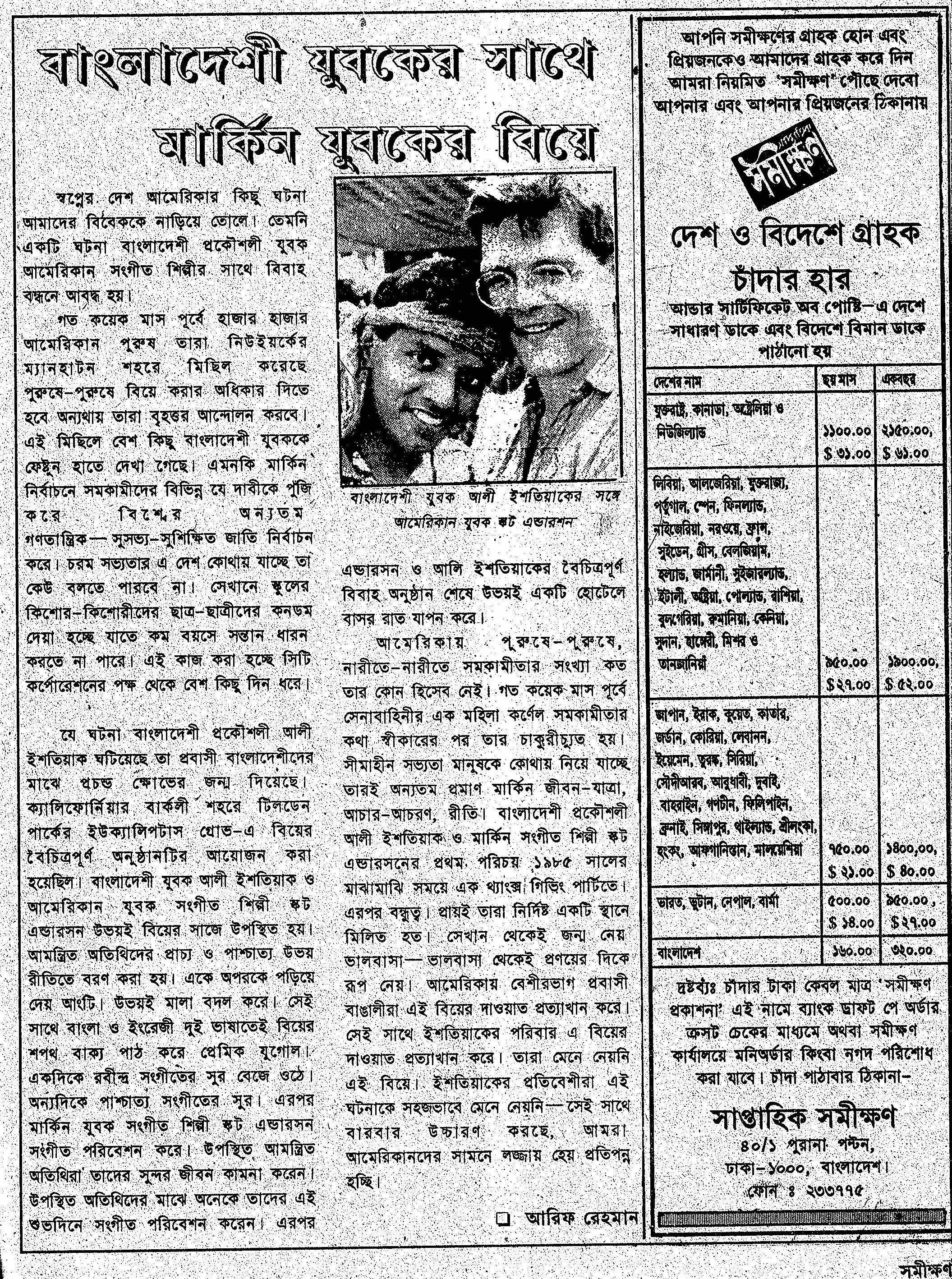 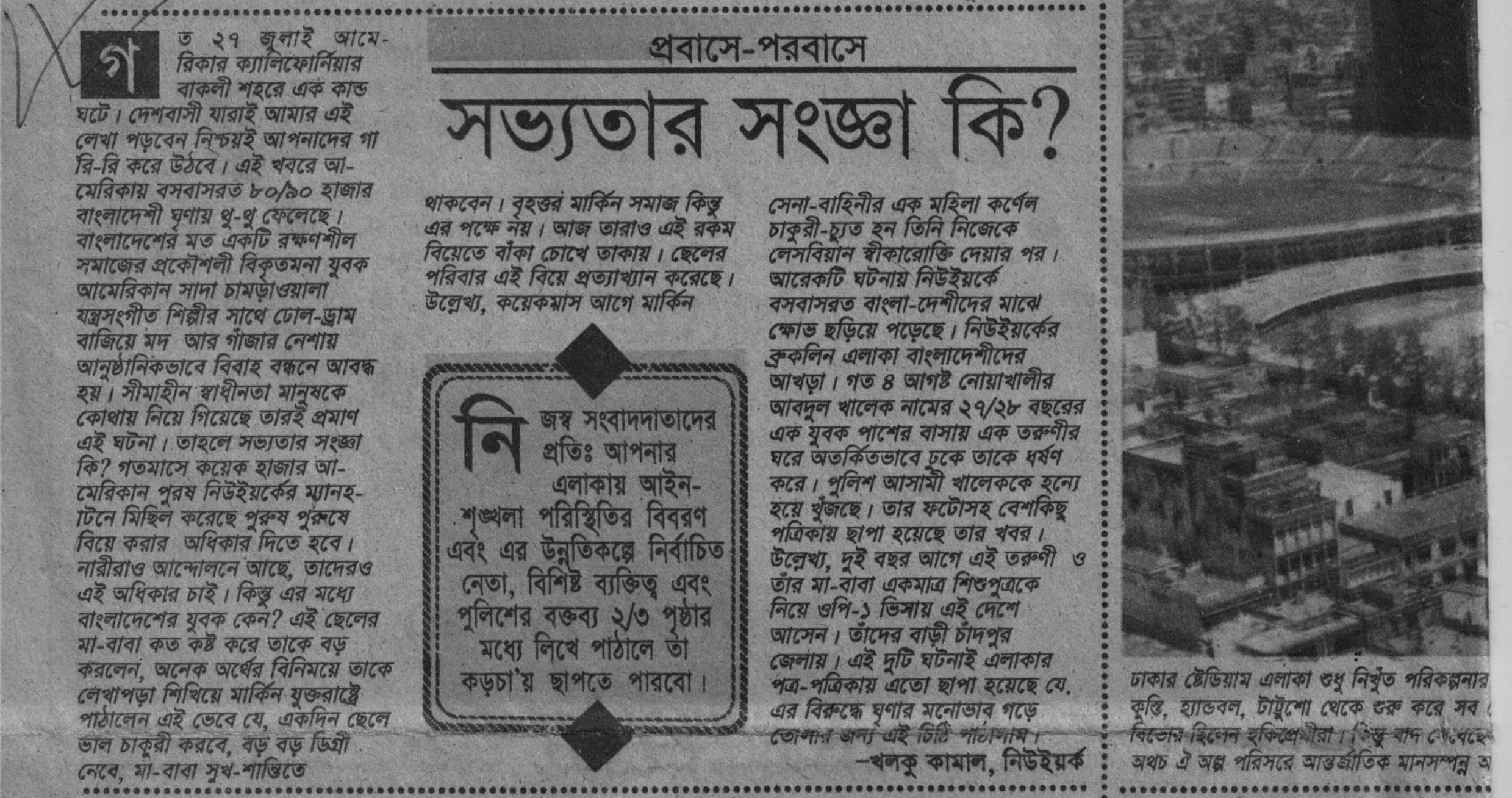 First came the illegal wedding, then came the attacks.

In the summer of 1992, Ali Ishtiaq, a Bangladeshi American who goes by Tinku, married his partner Scott Anderson in Berkeley, California in a historic ceremony.

Ishtiaq, who was 34 at the time, remembers a lot from that day: the summer solstice, their friend reading a prayer even though neither is religious, the sudden chill. But most importantly, he remembers the intimacy of the community.

“People were kind of huddled together...nobody expected it to be that cold,” he recalled of his wedding day as we chatted at a New York cafe. “That really added a sort of intimacy to this whole thing.”

When I met Ishtiaq, it was the last few days of fall, and the weather could be mistaken to be a residue of summer or a tinge of winter, depending on the time of day. The afternoon sun would soon set, and we were grabbing our last dose of caffeine for the day near New York University’s campus. Amid a sea of college students diligently typing away on their laptops, Ishtiaq sat in his bright green polo shirt, his hair neatly parted to the right, greys shyly emerging from the sides.

Ali Ishtiaq, better known as Tinku, sat down to chat with me in New York (Samira Sadeque)

He told me about his wedding, which took place in Tilden Park in Berke