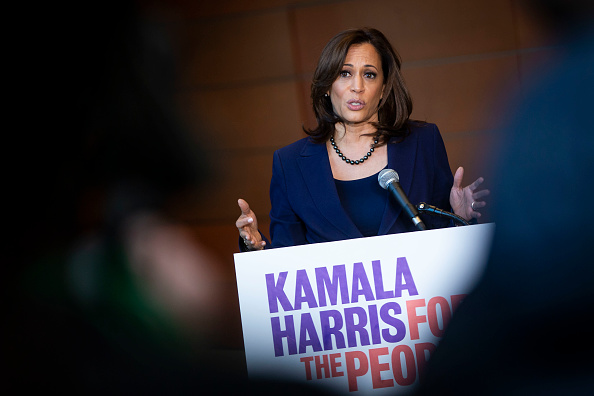 What strikes me as I watch Kamala Devi Harris take an Iowa City stage in April, to Mary J.’s strut-friendly “Work That,” is how well she walks the knife of politicking-while-female. A veteran prosecutor, the junior Senator from California found a reliable virality through grilling a series of Trump appointees with all the aplomb of a Nashville pitmaster. To watch William Barr stutter on video as she interrogates him, all but catching him in the lie that became Ukrainegate, is a thing of beauty.

“Let’s speak truth,” Harris tells the Iowa crowd hanging on to her every word, and sonorously catalogs the ills of the political moment under Trumpism. How did a candidate who was preemptively crowned the likely Democratic frontrunner last year, who was polling in double digits at the time I listened to her speak in Iowa, move to fighting for air in the current moment? What lessons can be gleaned from her rise and fall?

Harris is a masterclass in calibrating the steely assertion of power that we — a dumb regressive electorate with mommy and daddy issues galore — clock as male. She does this in part by cannily flexing femininity. On the campaign trail, she is warm, controlled, radiant with confidenc