The NBA’s operations in China are already $4b. Its future in India may be just as rosy — but it comes with political choices and isn't as simple as swapping a billion-plus country for another. 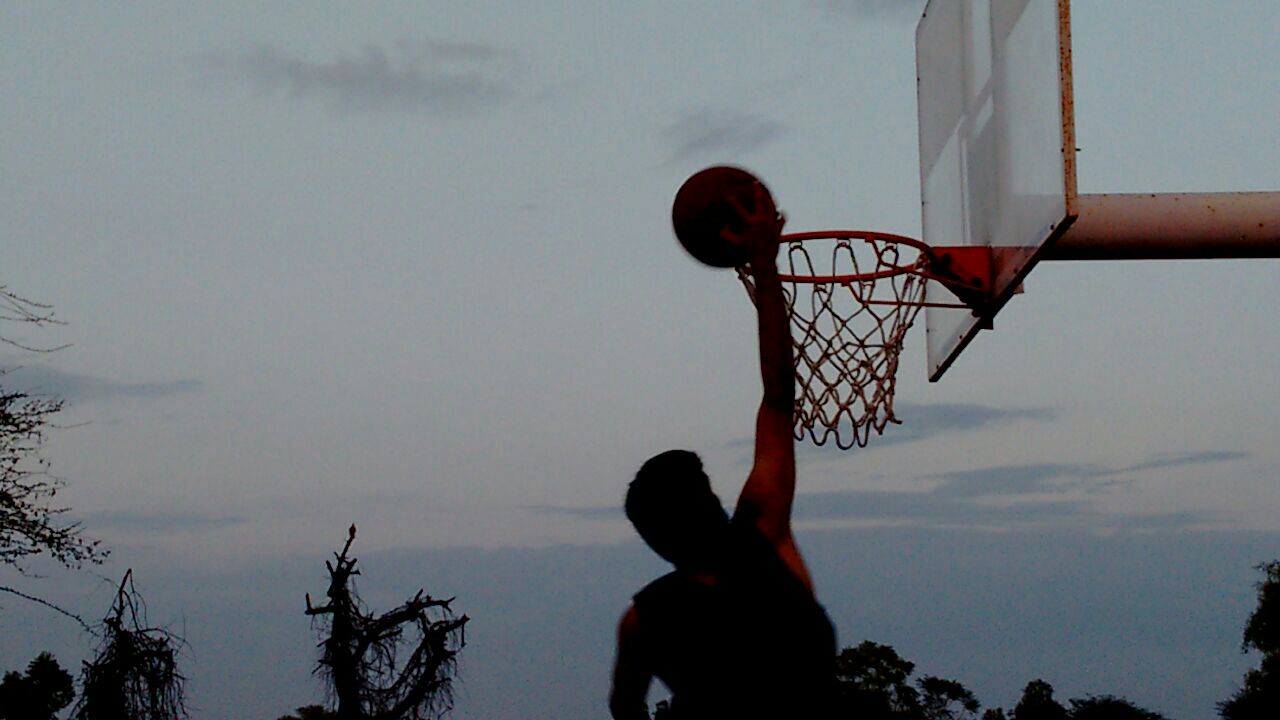 This past weekend was a big one for America’s National Basketball Association (NBA). On Friday, October 4 and Saturday, October 5, the NBA played its first-ever game on Indian soil, when the Sacramento Kings went up against the Indiana Pacers. The Pacers won both days.

“Sometimes, it was Pa-cers, Pa-cers, Pa-cers,” said Suchit Dash, a New York-based entrepreneur and co-founder of Dubsmash. “And then, Ki-ings, Ki-ings. It wasn’t clear people knew or cared who they were chanting for.” Dash, originally from California, went to Friday’s game at Mumbai’s NSCI SVP Stadium and was rooting for the Kings.

Just a day later, on Sunday night, Daryl Morey, the general manager of the Houston Rockets, tweeted his support of Hong Kong’s protestors, who have been demanding the removal of an extradition bill that allows criminals to be tried in China. “Fight with freedom, stand for Hong Kong,” Morey wrote in the since-deleted tweet.

As the NBA doubled down on one country with one-billion-plus in the region, it is losing its grip on the other. But, as it focuses on India, the NBA may be asking the wrong questions. India is not just another large market, waiting to be tapped into. It may grow up to be as difficult to operate in as China is and, one day, the organization might just have to abide by India’s politics.

China matters to the