India’s Cinemas Are Finally Reopening — But Will Movie Lovers Return? 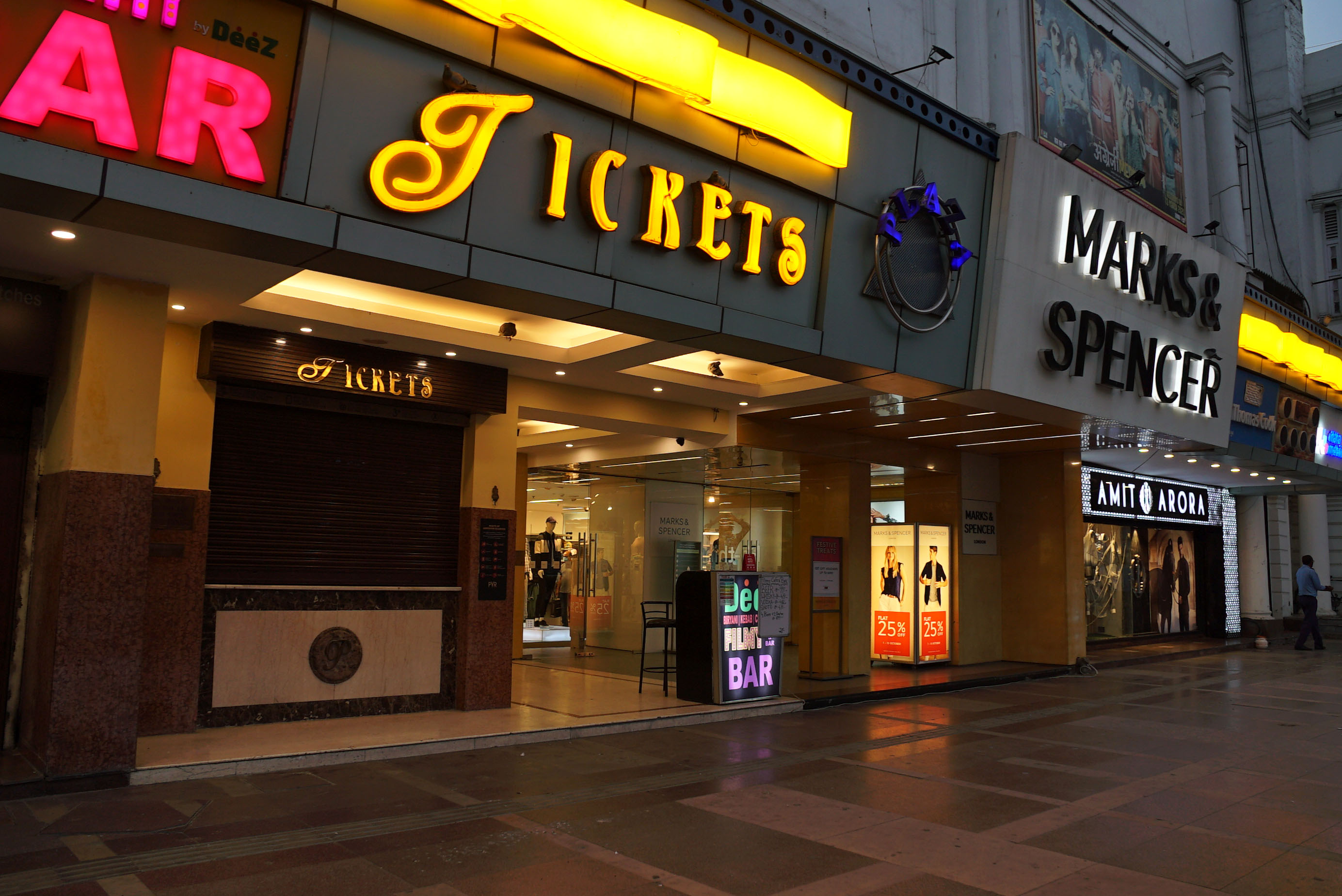 The ticket booth at PVR Plaza in Connaught Place, New Delhi, while theaters were still being kept closed during the pandemic. (Veda Shastri) 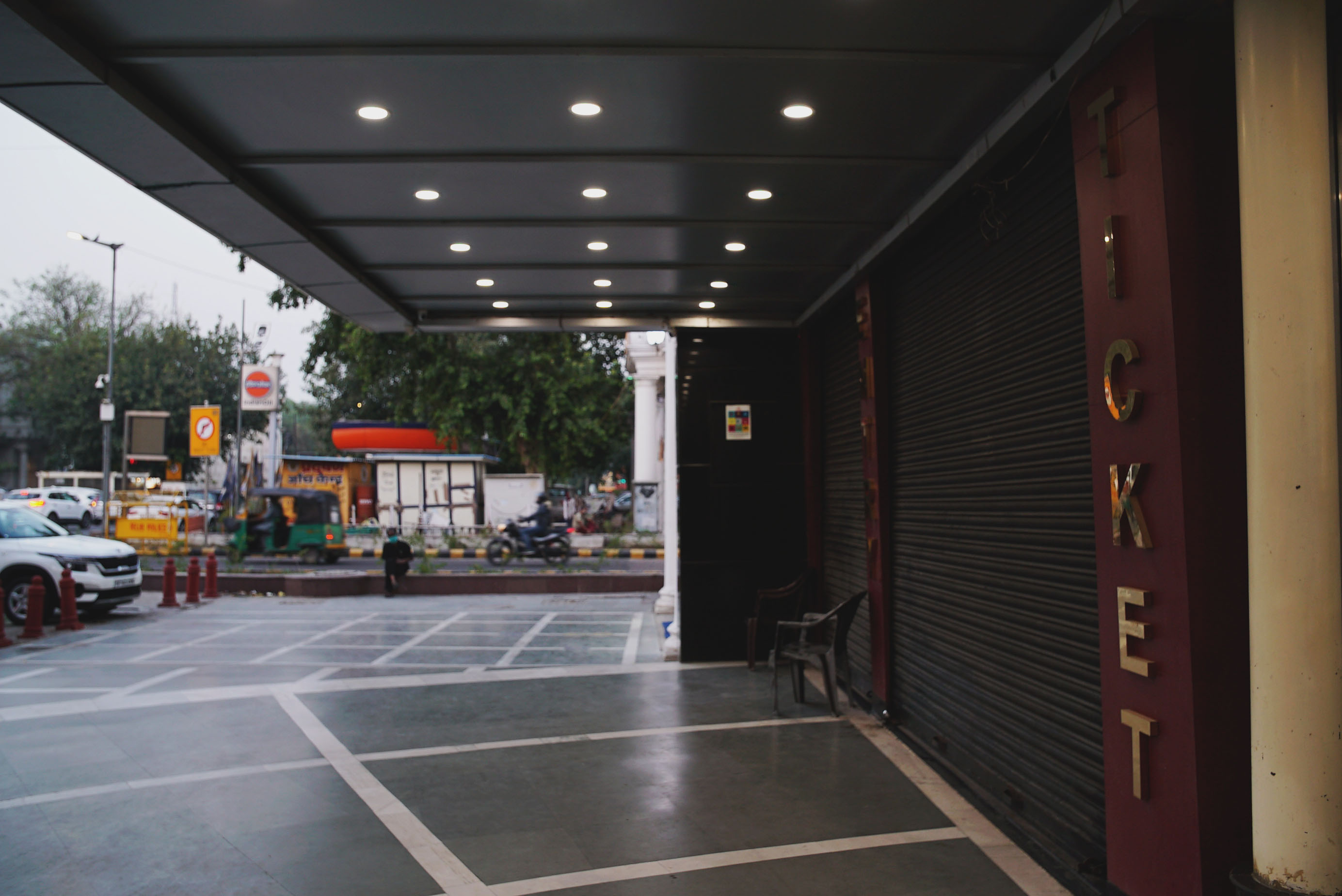 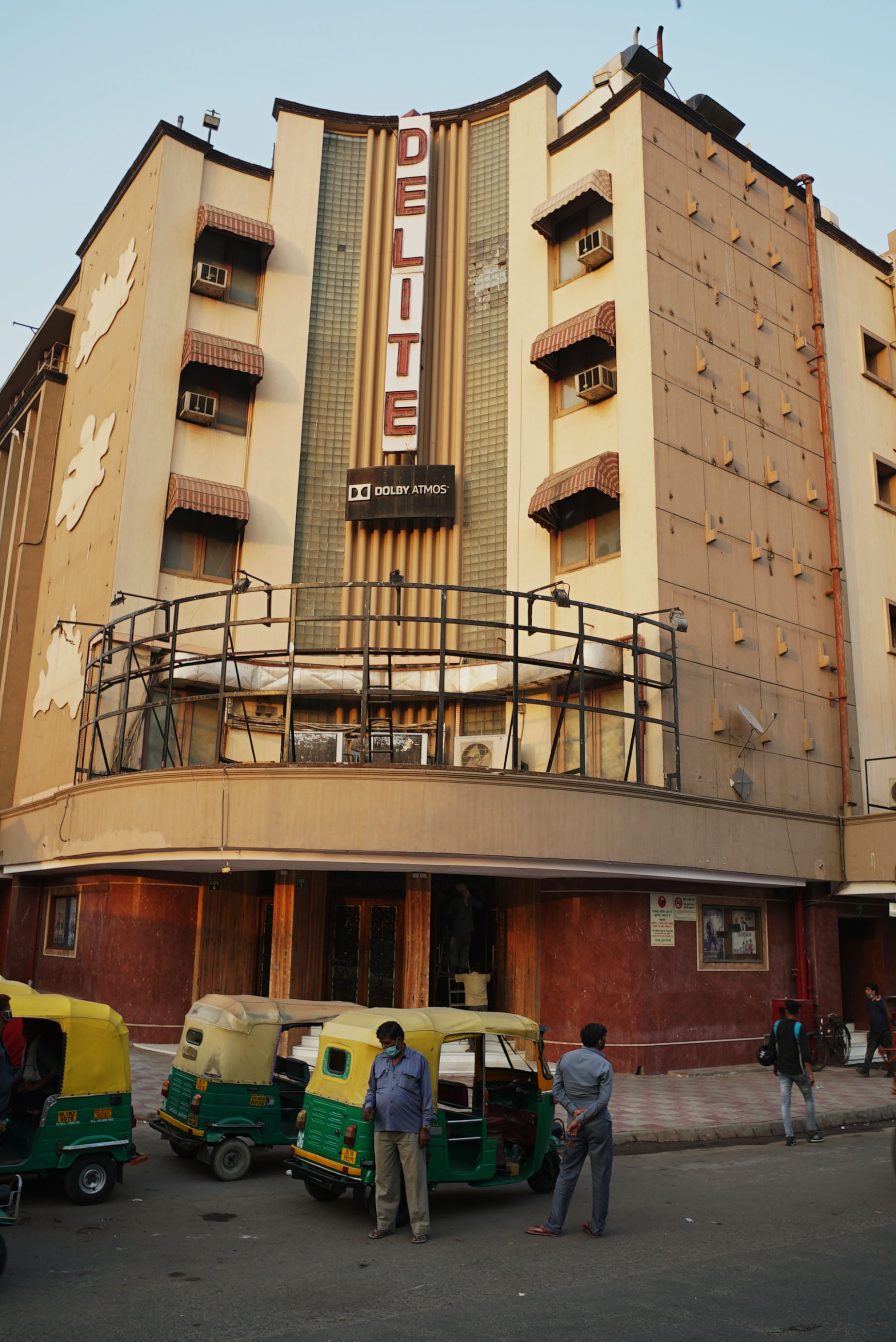 Iconic single-screen theater Delite, on the edge of old Delhi has been closed for more than seven months. (Veda Shastri) 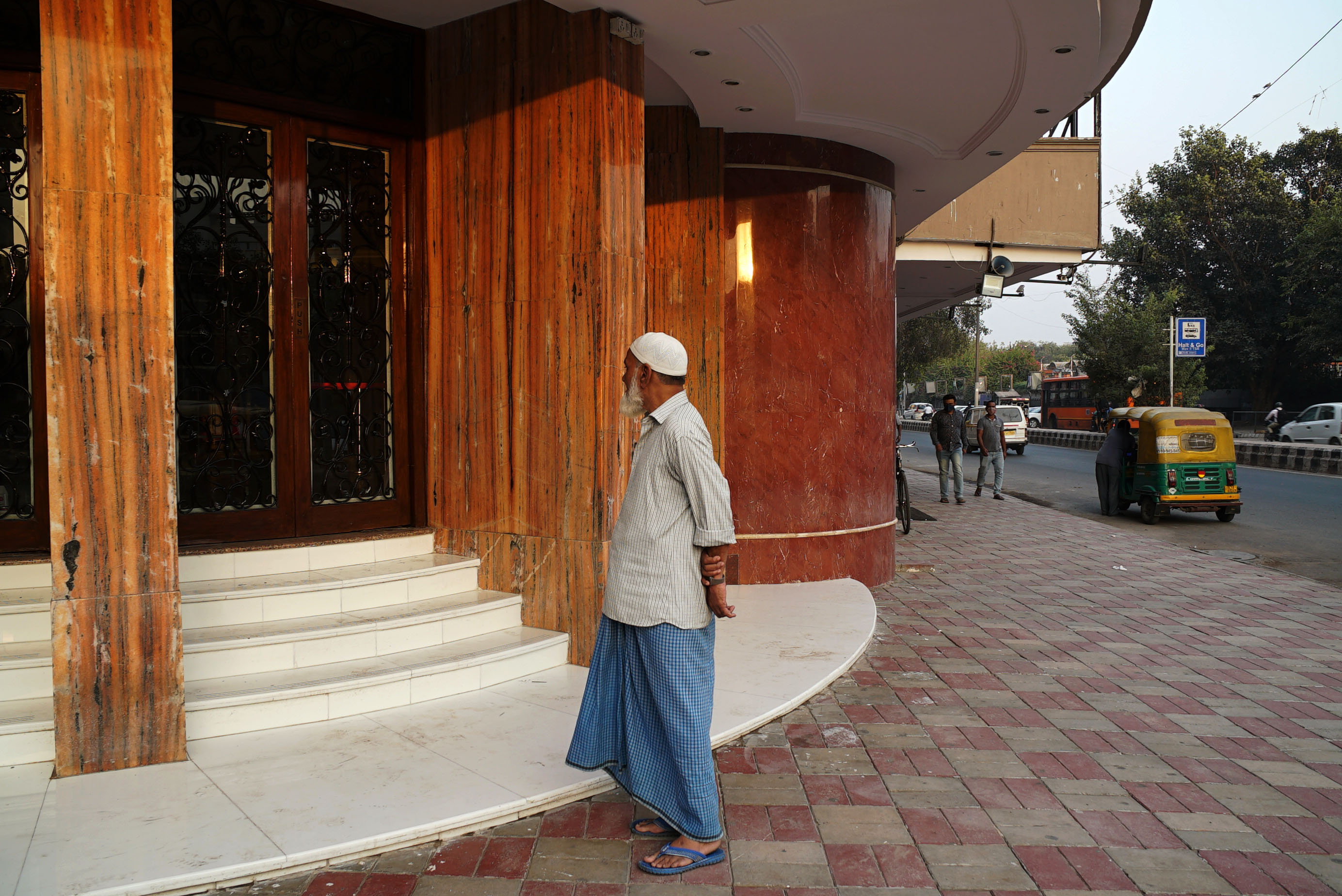 A passerby peers into the Delite cinema in Delhi, which has been closed during the pandemic. (Veda Shastri) 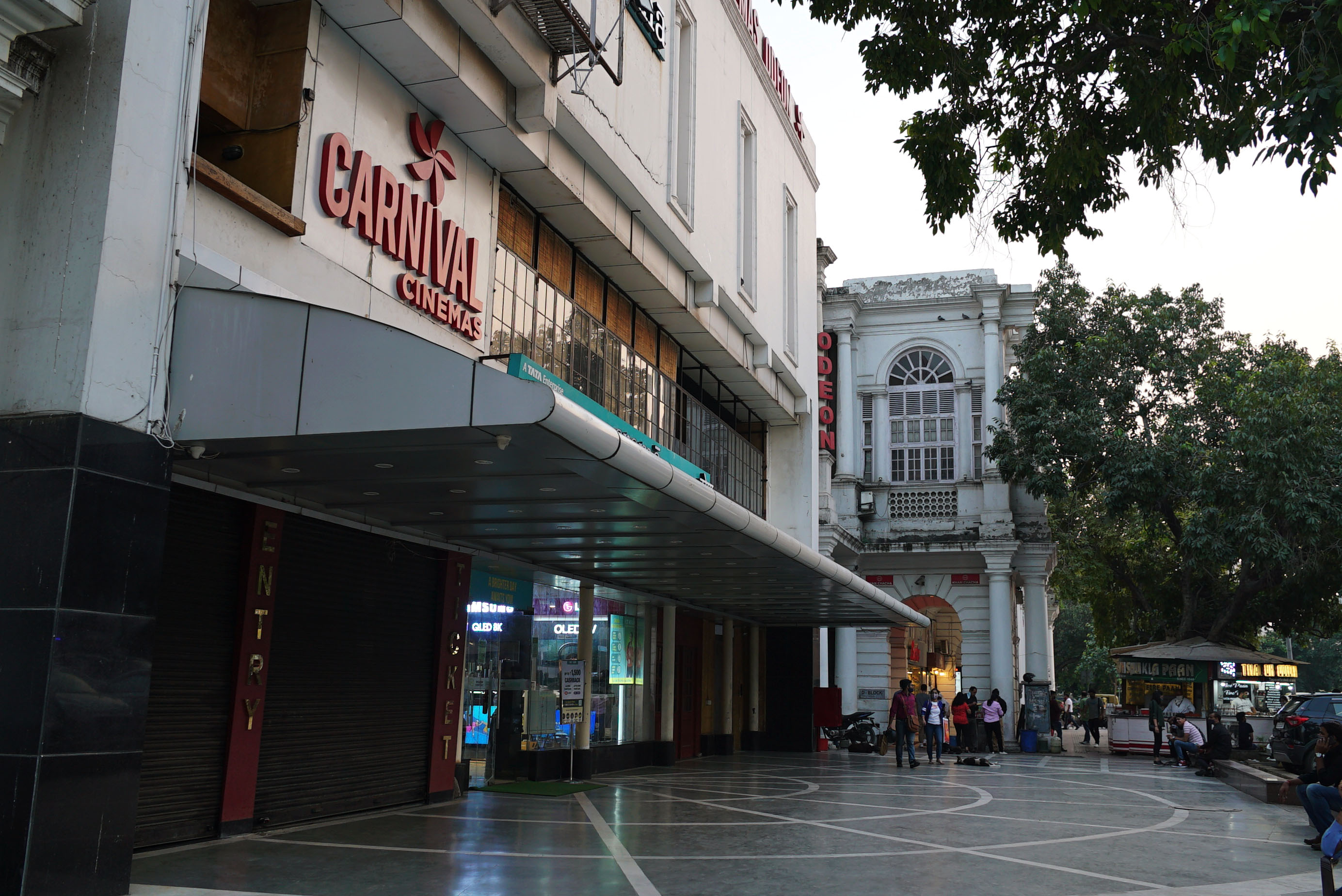 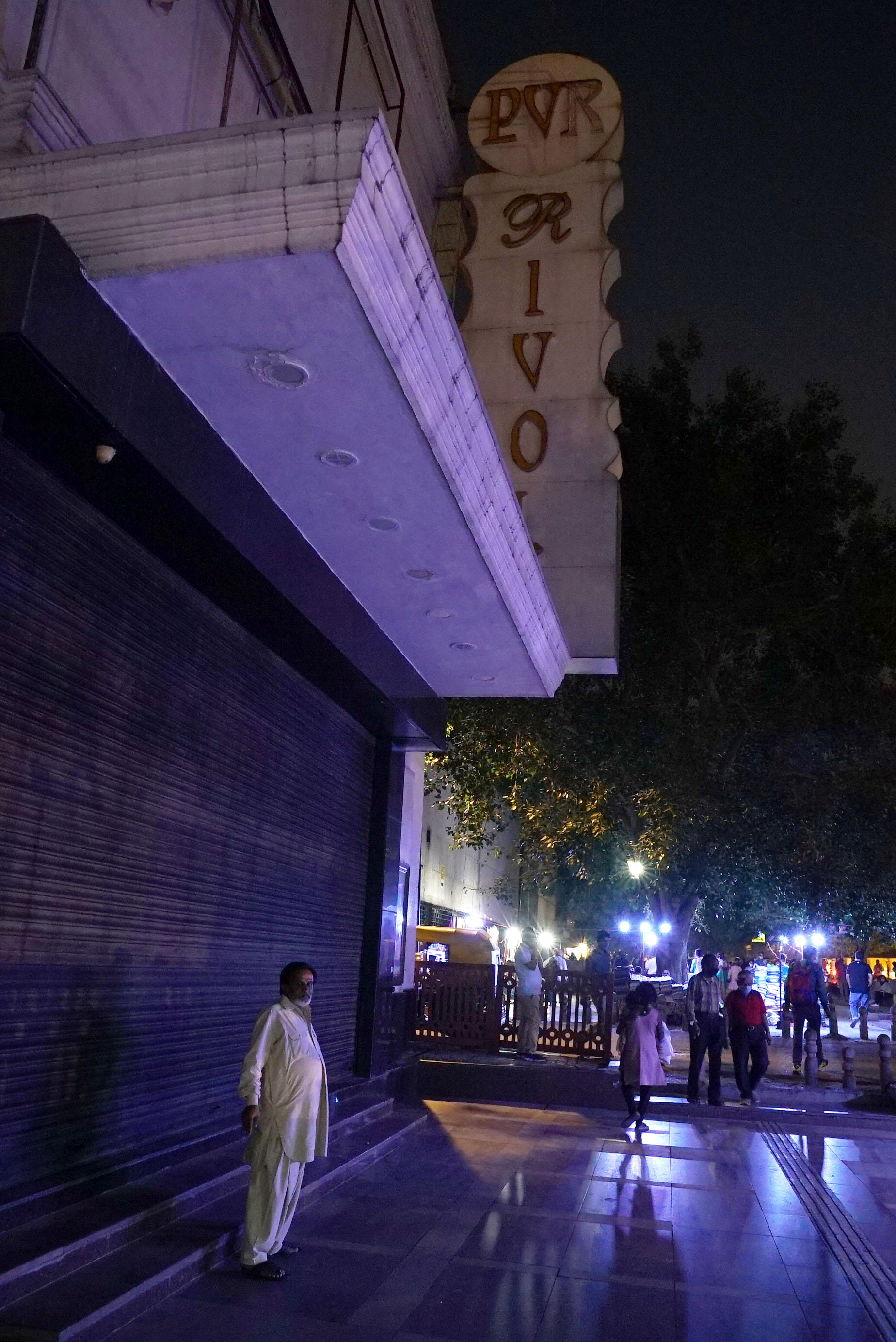 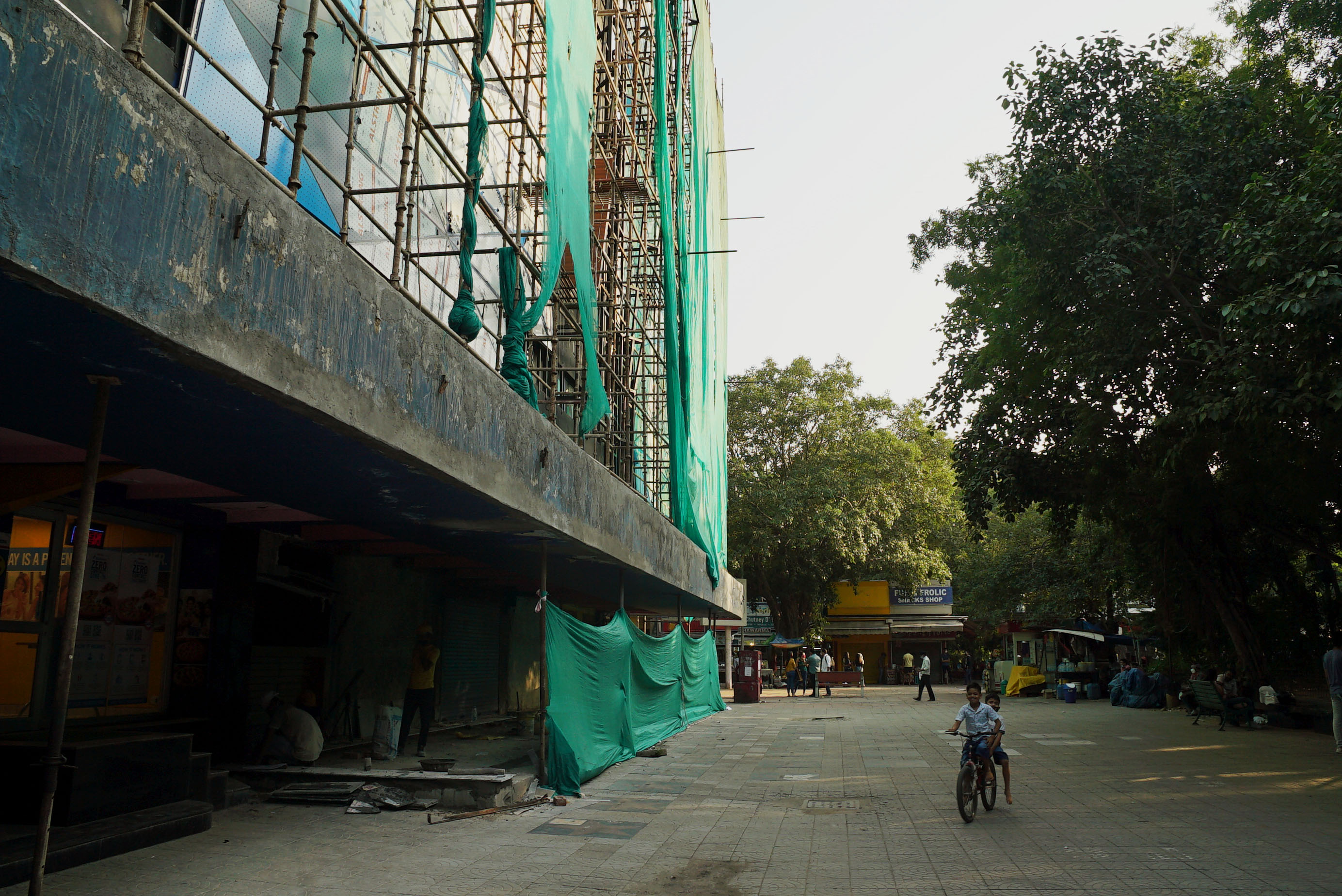 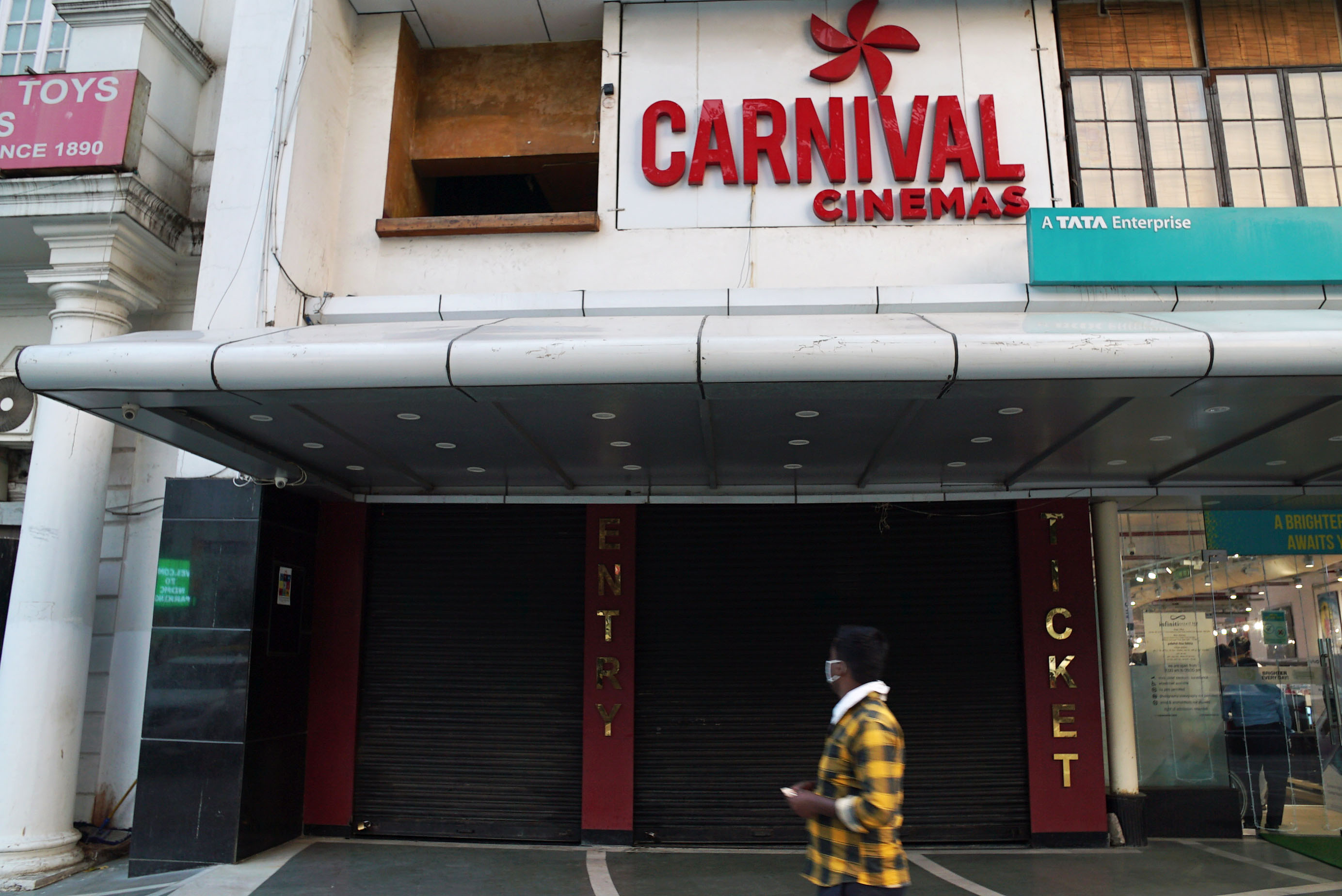 India’s Cinemas Are Finally Reopening — But Will Movie Lovers Return?

The ticket booth at PVR Plaza in Connaught Place, New Delhi, while theaters were still being kept closed during the pandemic. (Veda Shastri)

Delhi, India — For the last three years, 64-year-old Alka Chaudhary has served as administrator of “The Film Club” WhatsApp group, comprising 13 other retired senior citizens. She takes her role seriously: before the COVID-19 lockdown, she paid close attention to queries about new movie listings, links to recent reviews, and ongoing discussions of the latest film they all watched together at their nearby Noida movie theater. “I make sure that they stay on topic. There is so much conversation about what we’ve seen, the discussion keeps going for days,” she said.

In 2016, when Chaudhary and her husband retired and moved to Noida, part of the larger Delhi metropolitan area — the Delhi National Capital Region (NCR) — going to the local movie theater with friends quickly became their main leisure activity. She explained, “After we retired, we were looking for something to do and realized it was the common interest between everyone, the unifying thing."

The Film Club group is meticulous and organized; Uday Shankar Dutt serves as its coordinator, de facto treasurer, and secretary, keeping a detailed spreadsheet of expenses and managing a pool of money for tickets and snacks. “I have never watched so many movies in the theaters as in post-retirement,” he told The Juggernaut. The group has stopped adding members despite interest from other friends because “we can’t handle managing more people,” Chaudhary said. After watching th