“Evil Eye” is Predictable, Yet Worth Watching 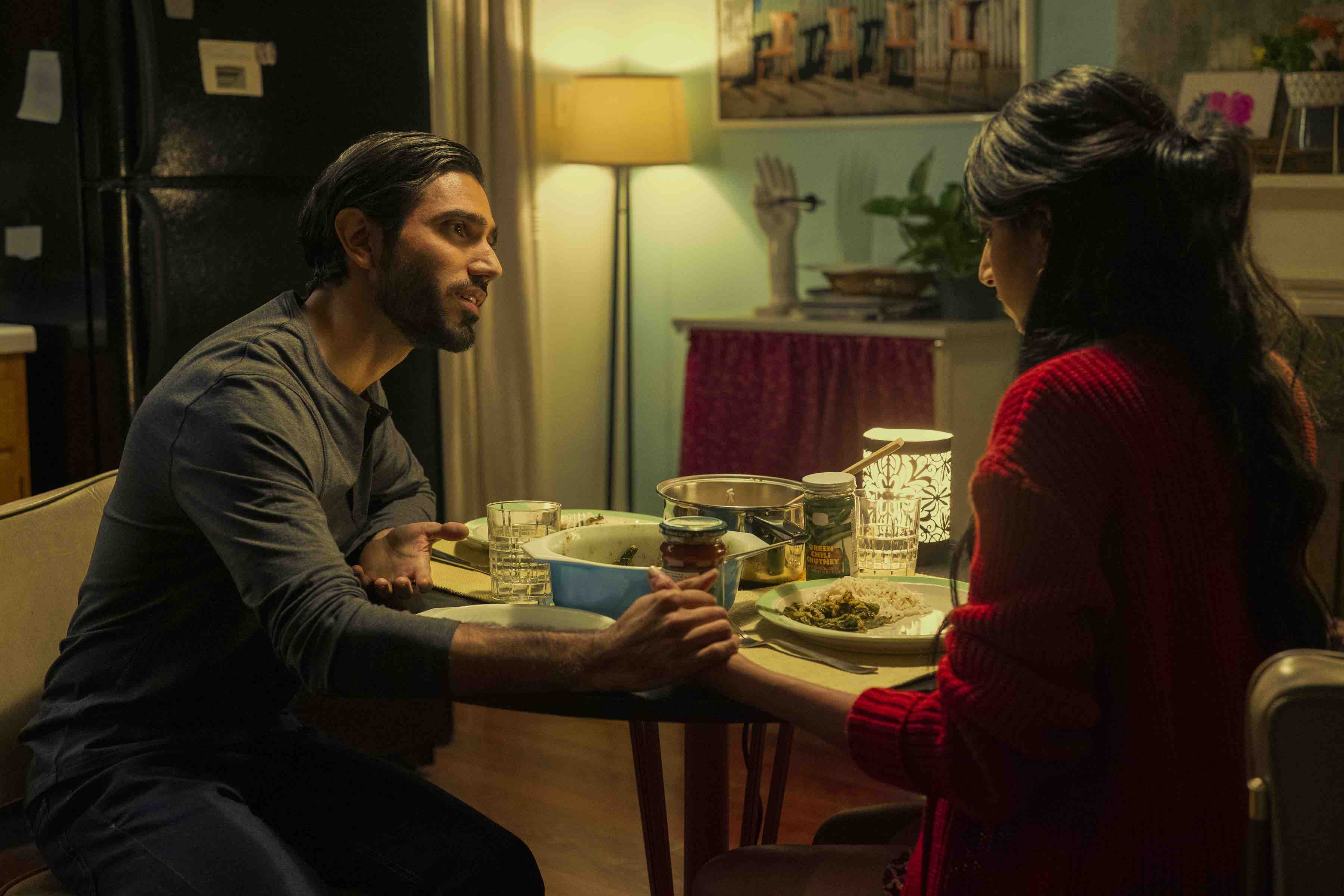 “Evil Eye” is Predictable, Yet Worth Watching

It’s easy to see what’s coming in Amazon’s new thriller, but it also spotlights an issue that deserves more attention.

Evil Eye has the potential to do some good.

Adapted from Madhuri Shekar’s award-winning Audible play by the same name, Evil Eye follows the story of Usha (Sarita Choudhury), a superstitious mother, and her attempts to protect her daughter, Pallavi (Sunita Mani), from harm. Sure, that sounds like the basis of a Bollywood movie, but in this case, when Pallavi falls in love, there is no singing and dancing. Instead, Usha increasingly fears that Pallavi’s new boyfriend is the reincarnation of her ex-lover who attacked her 30 years ago. Cue the eerie music.

On paper, Evil Eye has a lot going for it. The all-South Asian cast is led by veteran talent Mississippi Masala’s Choudhury and rising star Mani, whom audiences may recognize from her scene-stealing role on Netflix’s GLOW. The film’s backers include big-name executive producers Priyanka Chopra Jonas and Jason Blum, whose producing credits include a lengthy list of horror titles such as Get Out, Us, Split, and the Paranormal Activity films. All the pieces are there, but somehow when this innovative audio pl