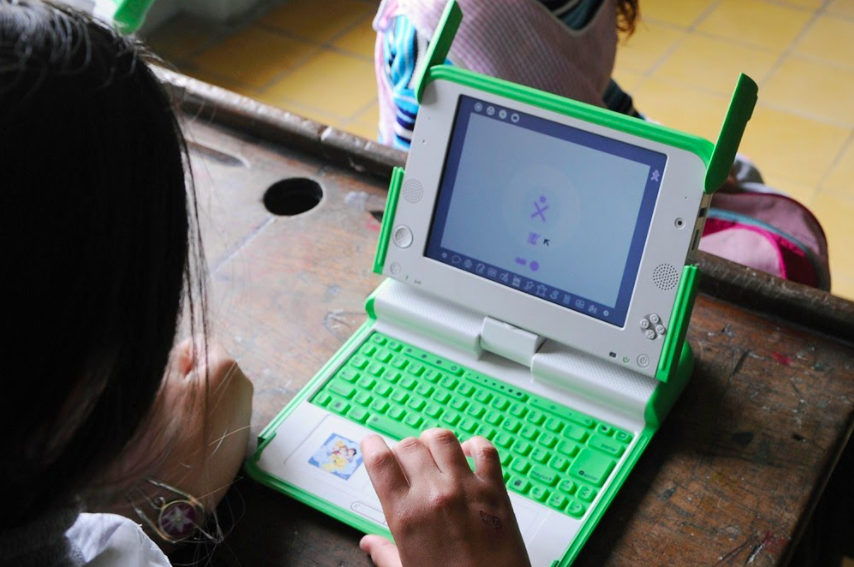 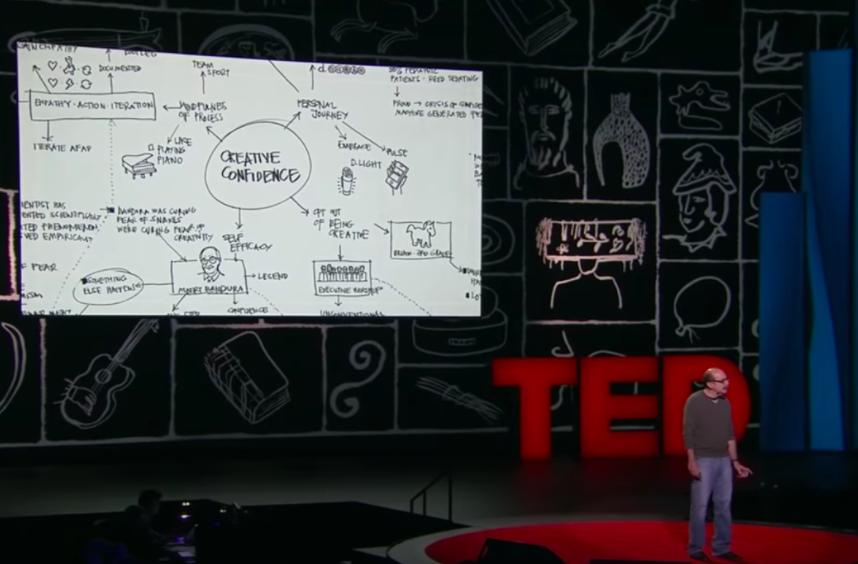 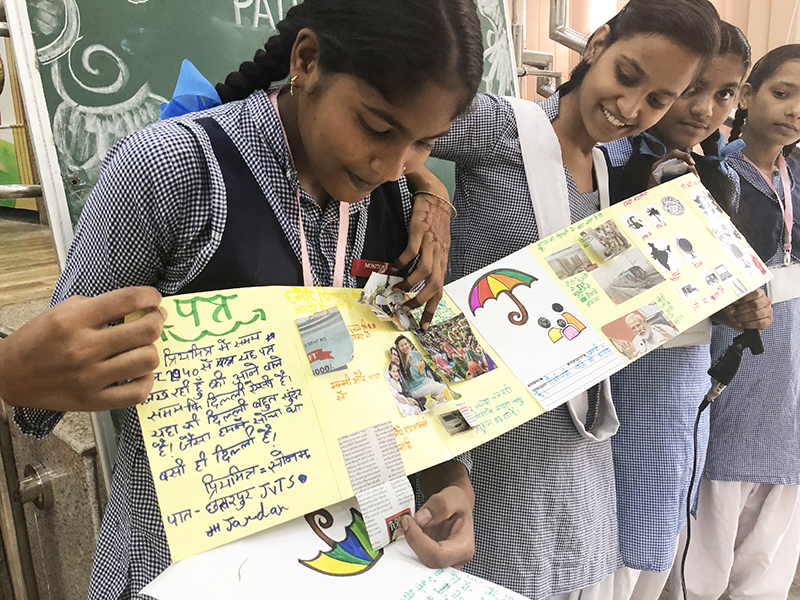 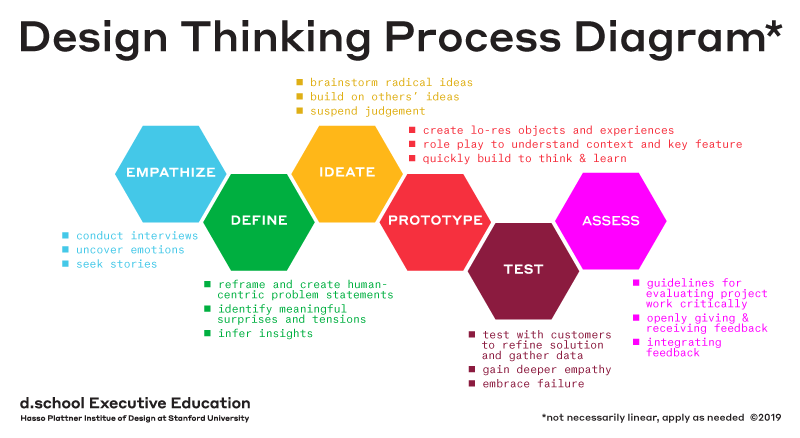 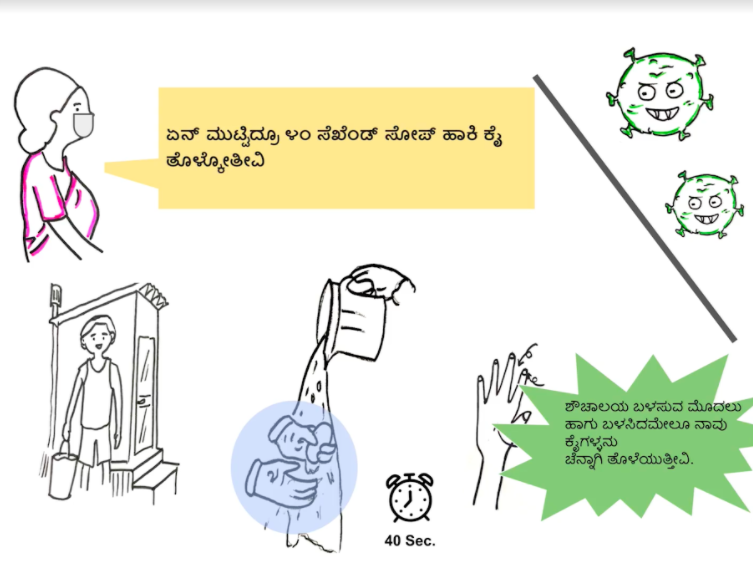 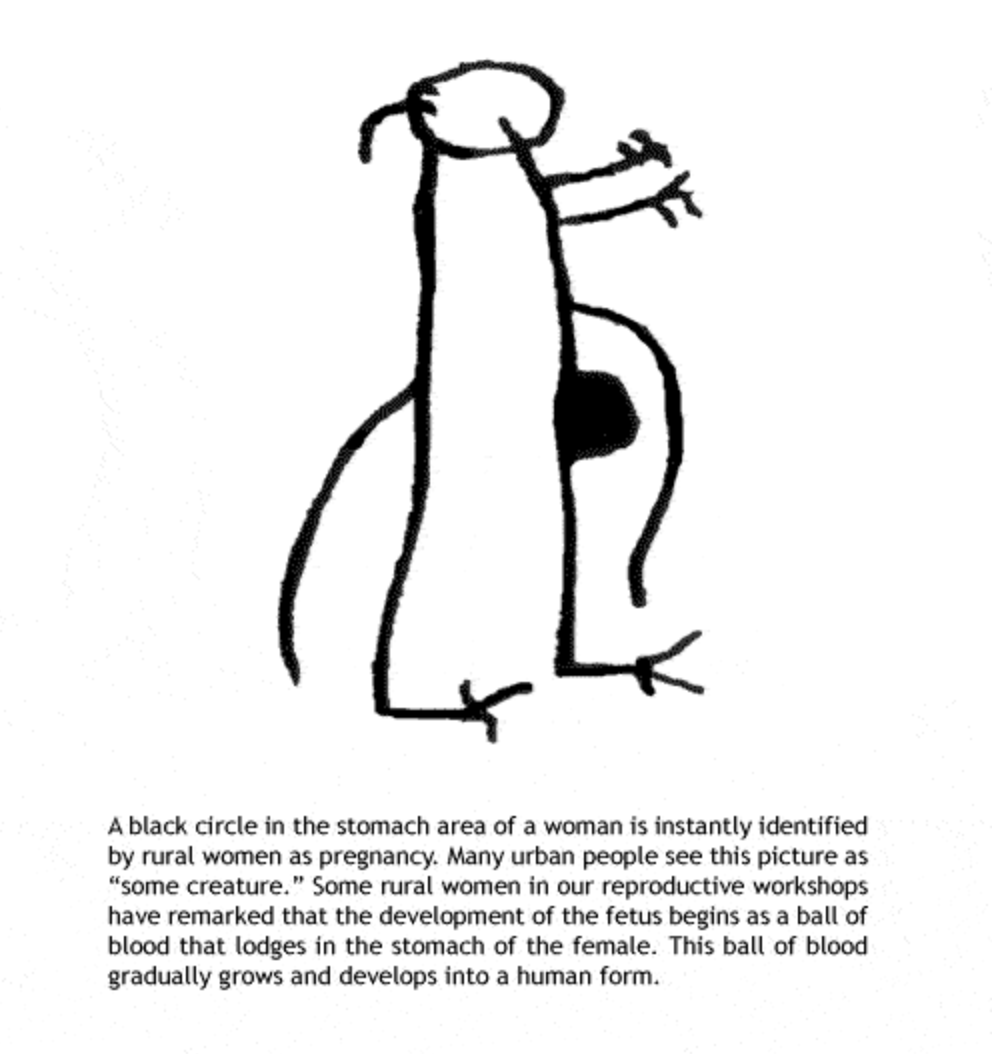 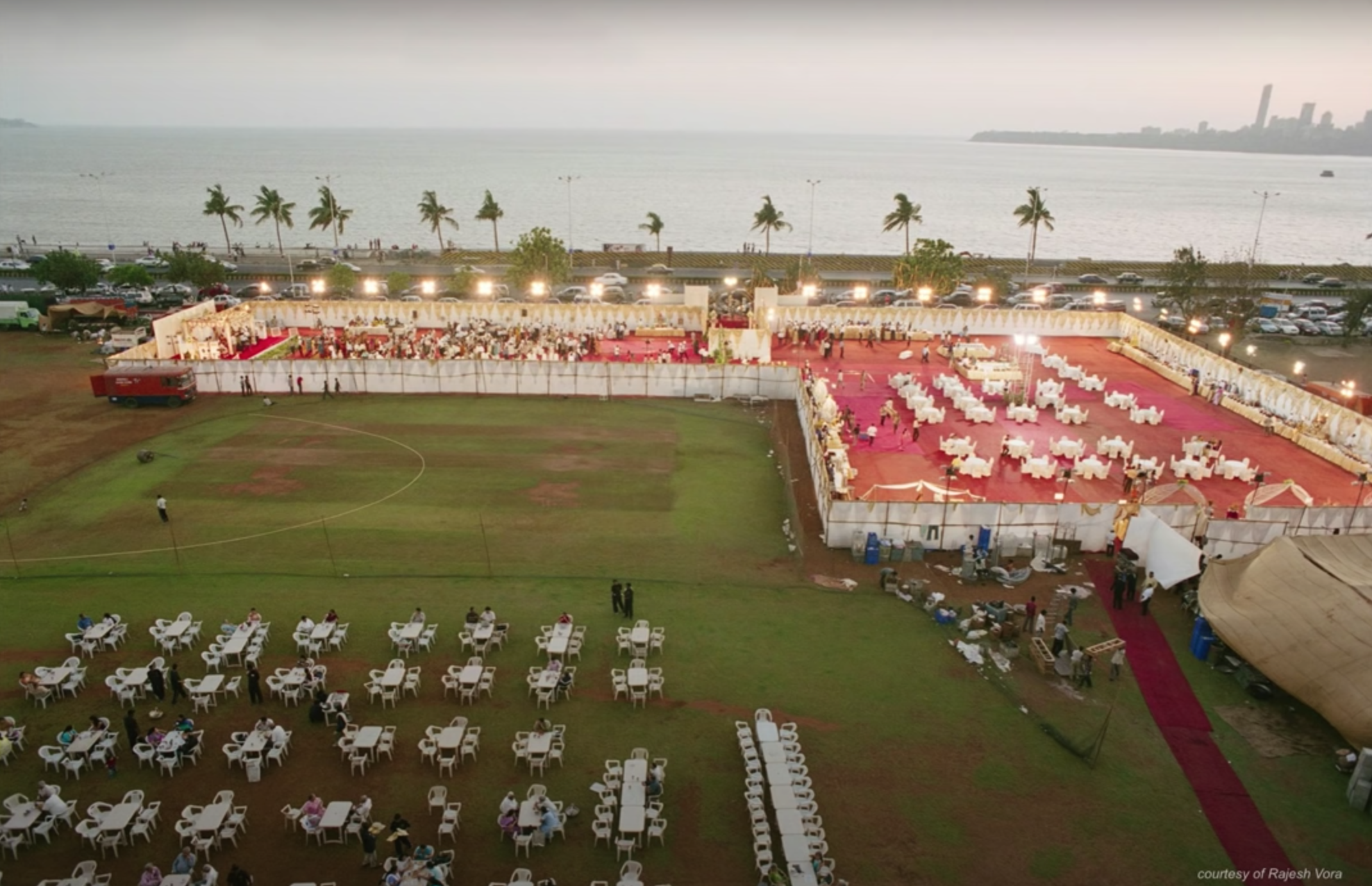 A $100 laptop was supposed to change the world. Its failure reveals the dangers of the design and tech industry’s Western-centric conditioning.

A $100 laptop was supposed to solve the developing world’s educational problems. The XO-1 — a bright green, toy-like computer devised by tech visionary Nicholas Negroponte in 2005, designed by lauded Swiss designer Yves Béhar, and supported by institutions like the United Nations — could withstand being thrown across a room and consumed a fraction of the power of a regular computer.

But outside the design studios of Negroponte’s nonprofit One Laptop Per Child (OLPC) in Boston, the reality was a lot messier. For countries like India, Peru, and Libya, where educational systems face complex bureaucratic and socioeconomic barriers — access to toilets, child labor, lack of teachers — spending billions of dollars on new devices, however well designed, was not the top priority. By 2014, India and Libya had backed out of their agreements with OLPC, TechCrunch named it one of the decade’s biggest flops, and OLPC abandoned its plan of putting a laptop in the hands of every child in the world. Whether the laptop has any real impact on learning is still unclear.

OLPC’s hubris is a cautionary tale for the design and tech industry: it failed because it assumed that a cleverly-designed technological solution would improve people’s lives in developing countries just because laptops worked in the West. This one-size-fits-all approach has been called