Many young artists are pinning their hopes on Netflix to revitalize Indian TV. But are their hopes justified? 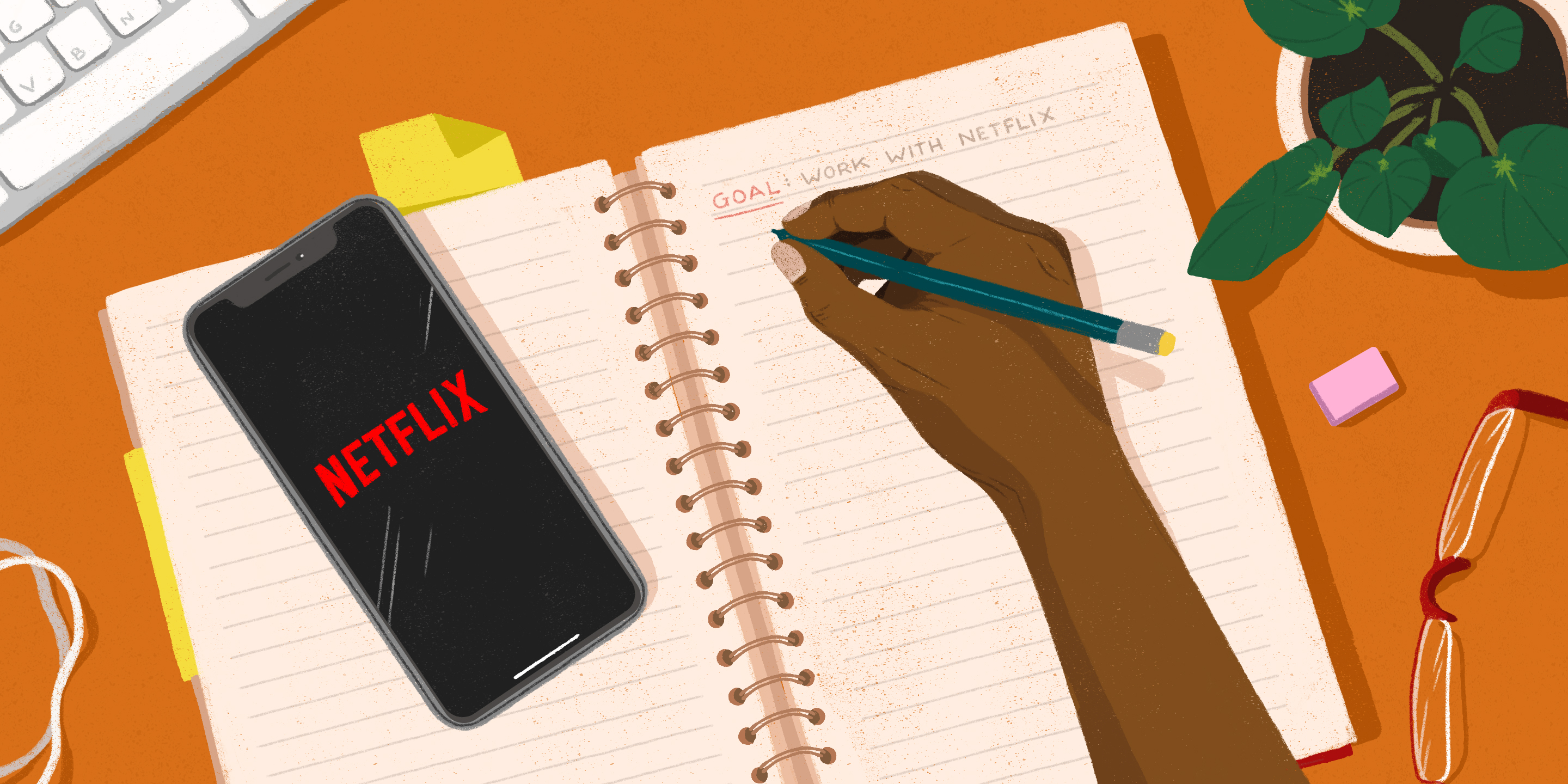 Working with Netflix by Suzanne Dias

“I was trying to take up freelancing,” said Varun Gwalani, a 24-year-old Mumbai-based author who had just published his second novel. “I posted [asking] about [work] opportunities.”A friend saw Gwalani’s request and tagged him in a different post from an employee at Pocket Aces, a production house that had sold a series to Netflix, and was looking for new pitches.

This was a big deal — since Netflix launched in India in 2016, only a few producers had sold the company original content and Pocket Aces was one of them. Gwalani messaged her at once. “I promise you,” he wrote, pitching his novel so fast that he left typos. “The First Storyteller can be groundbreaking.” She seemed genuinely interested.

Among the young “strugglers” of Mumbai’s film and TV world, Netflix is a name spoken like a prayer. “We might work with Netflix,” a 17-year-old girl tells me with a reverential smile at a party in Bandra. The streaming company may be hot everywhere, but in India, the stakes are higher. Here, Netflix serves as an answer to a TV industry that is both thriving and stifling, weighed down by Hindi telenovelas and censorship. An entire generation has responded with a mass boycott: “The minute there were mobile phones with a 3G connection, we stopped watching TV,” said TV writer Sweta Dingwaney.

Netflix is the antidote to Ekta Kapoor — the “Content Czarina” of Indian TV and a symbol of everything wrong with the television industry. Famous for inventing the Hindi soap formula, she h