The co-founder and CEO of Zilingo talks about her startup, sustainable supply chains, and of course, Sabyasachi. 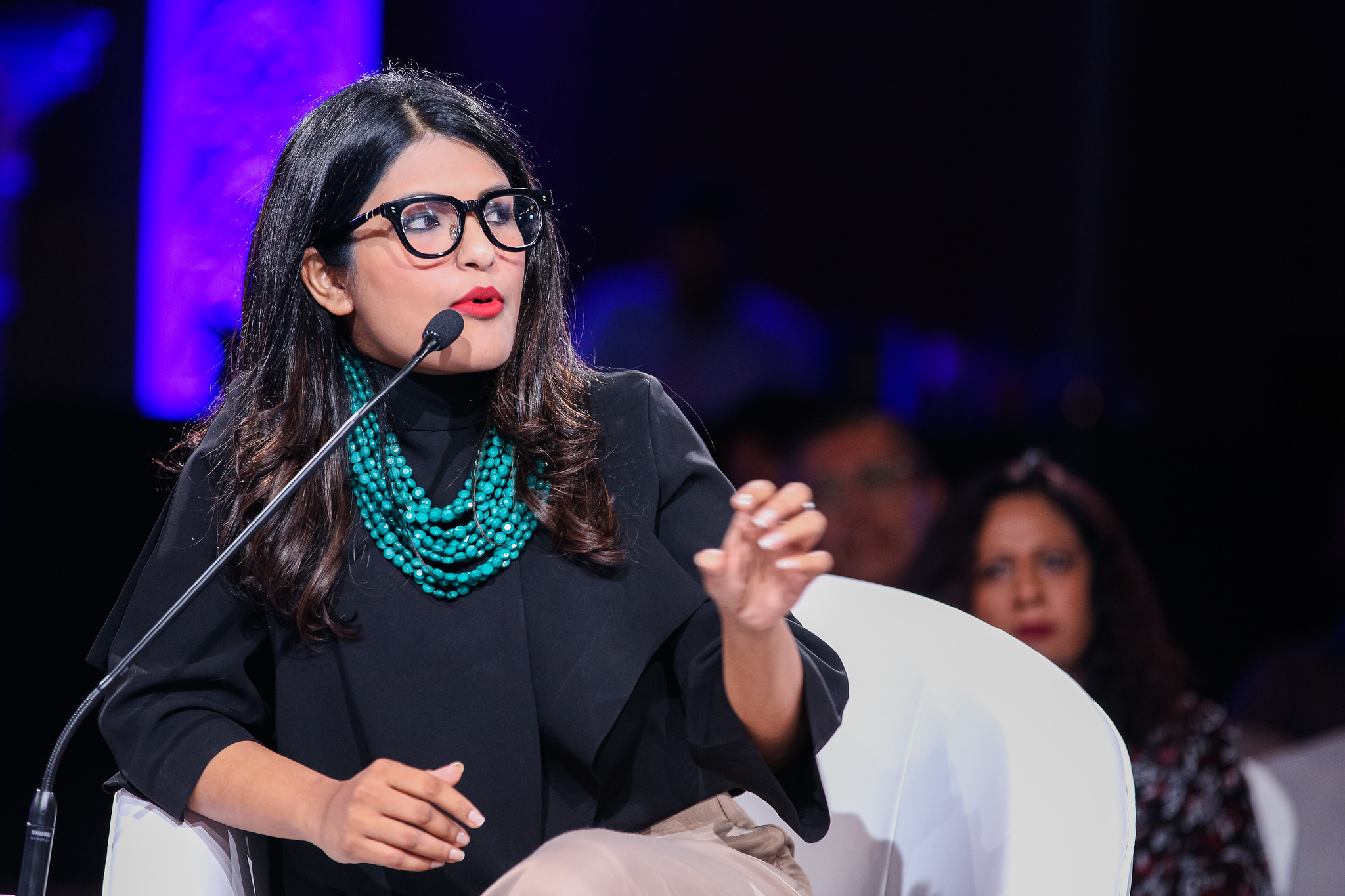 Ankiti Bose is the co-founder and CEO of Zilingo, a Singapore-headquartered e-commerce platform focused on bringing small retail businesses in Asia online and connecting these vendors, suppliers, and manufacturers with global brands. Bose was a 23-year-old analyst at Sequoia’s Bangalore office when, on a trip to Bangkok’s Chatuchak market, she saw thousands of small vendors lacking an online presence. Six months later, she and her co-founder Dhruv Kapoor pooled their savings to start Zilingo. In the five years since the company’s founding, it’s been labeled an emerging unicorn and brought on investors like Tim Draper, Sequoia India, and Temasek. A unicorn valuation would also make Bose the first Indian woman to found and lead a billion-dollar startup.

Bose sat down with me before the quarantine to talk about her journey, how she approaches sustainability in fashion, and her plans for growth.

Who were you like as a child? If I interviewed your mom today, what would she say?

I'm an only child. So I spent a lot of time with my mom and my dad on the weekends. I was a complete mountain kid. [My mom] is a very creative person. She writes, and she enjoys music and songs and singing. I was a very creative kid as well. When I'm really low, she takes me painting, or at least she tries. I was like that even as a kid. And I