The Fearsome Yakku of Sri Lanka 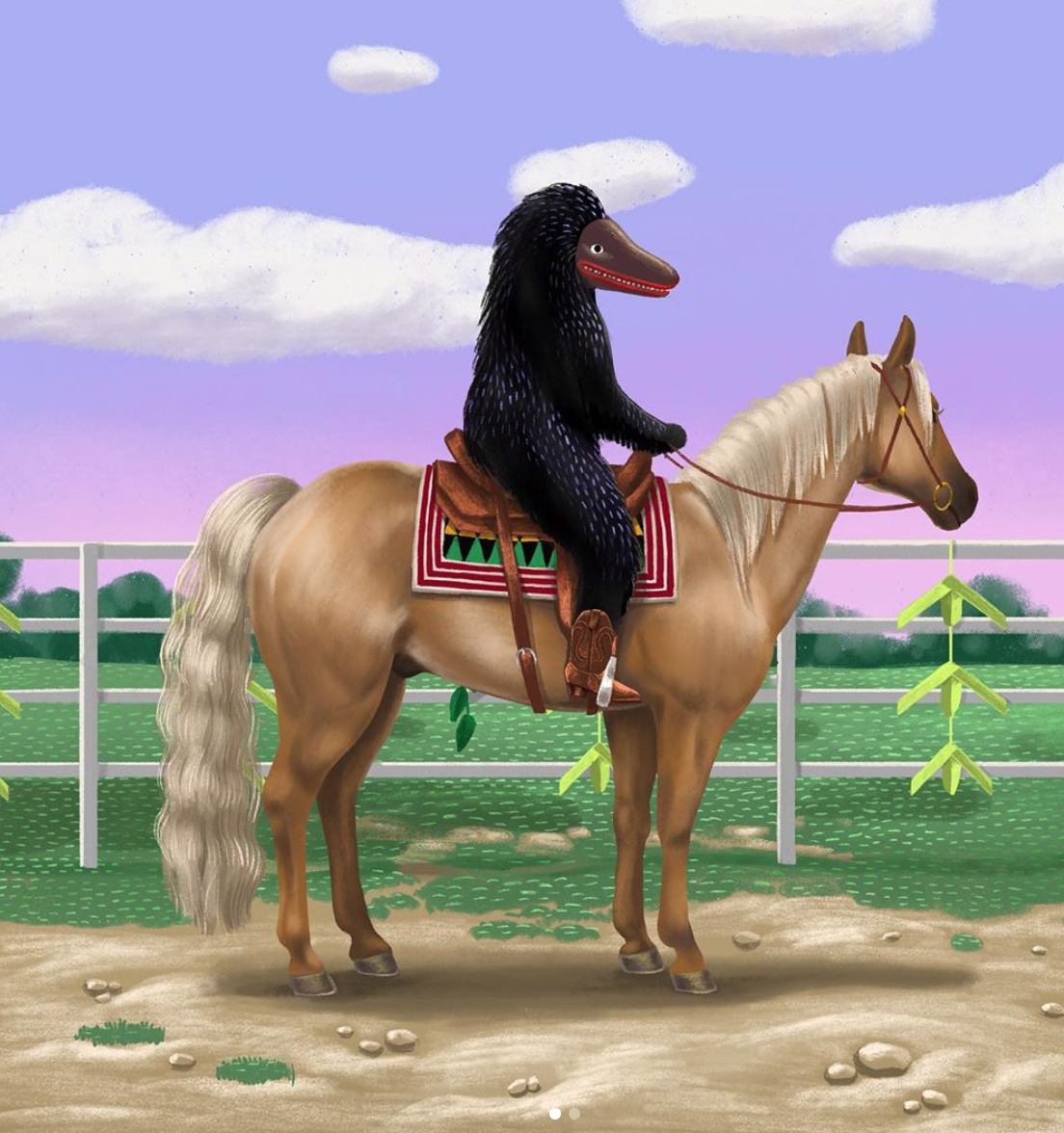 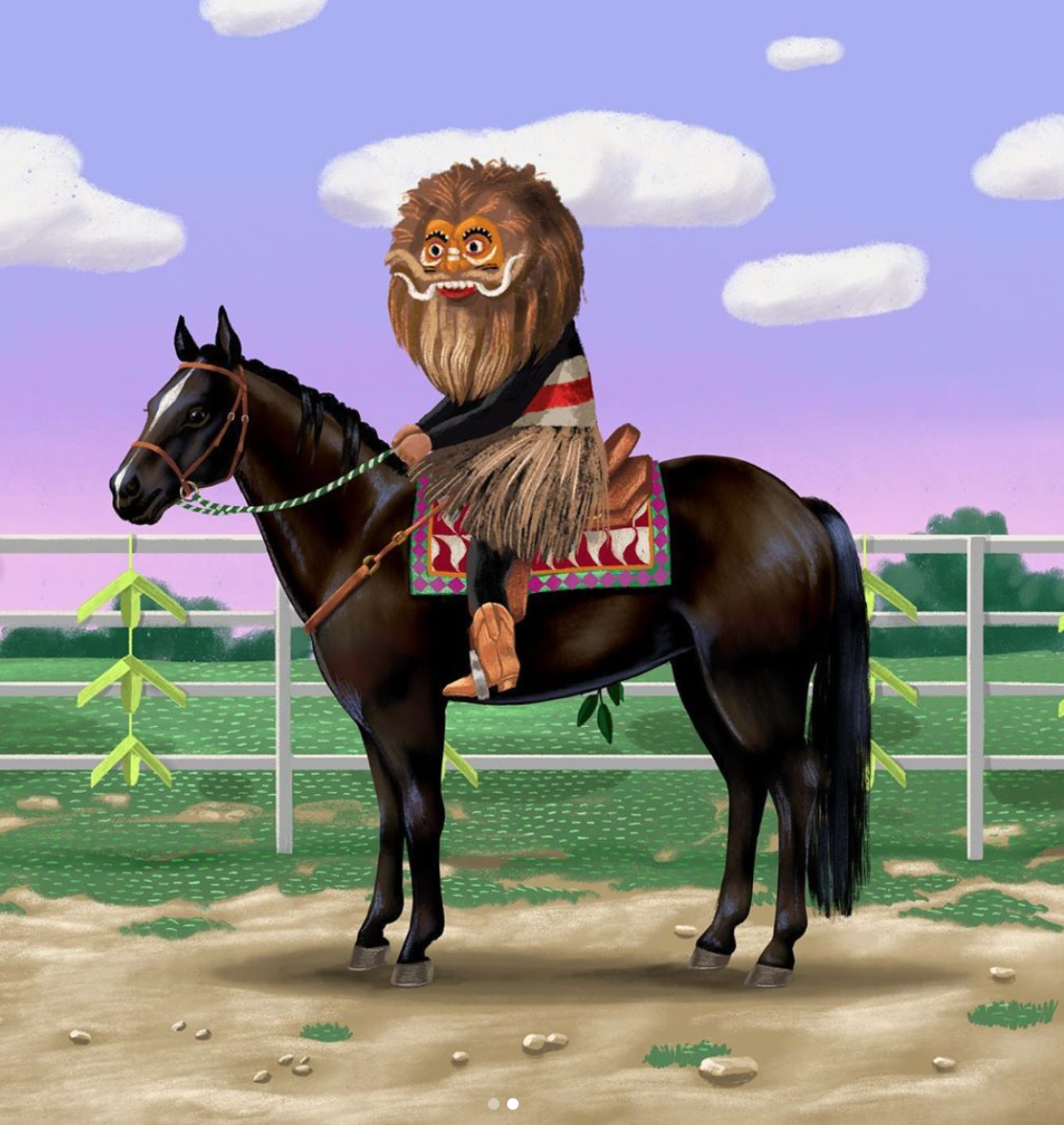 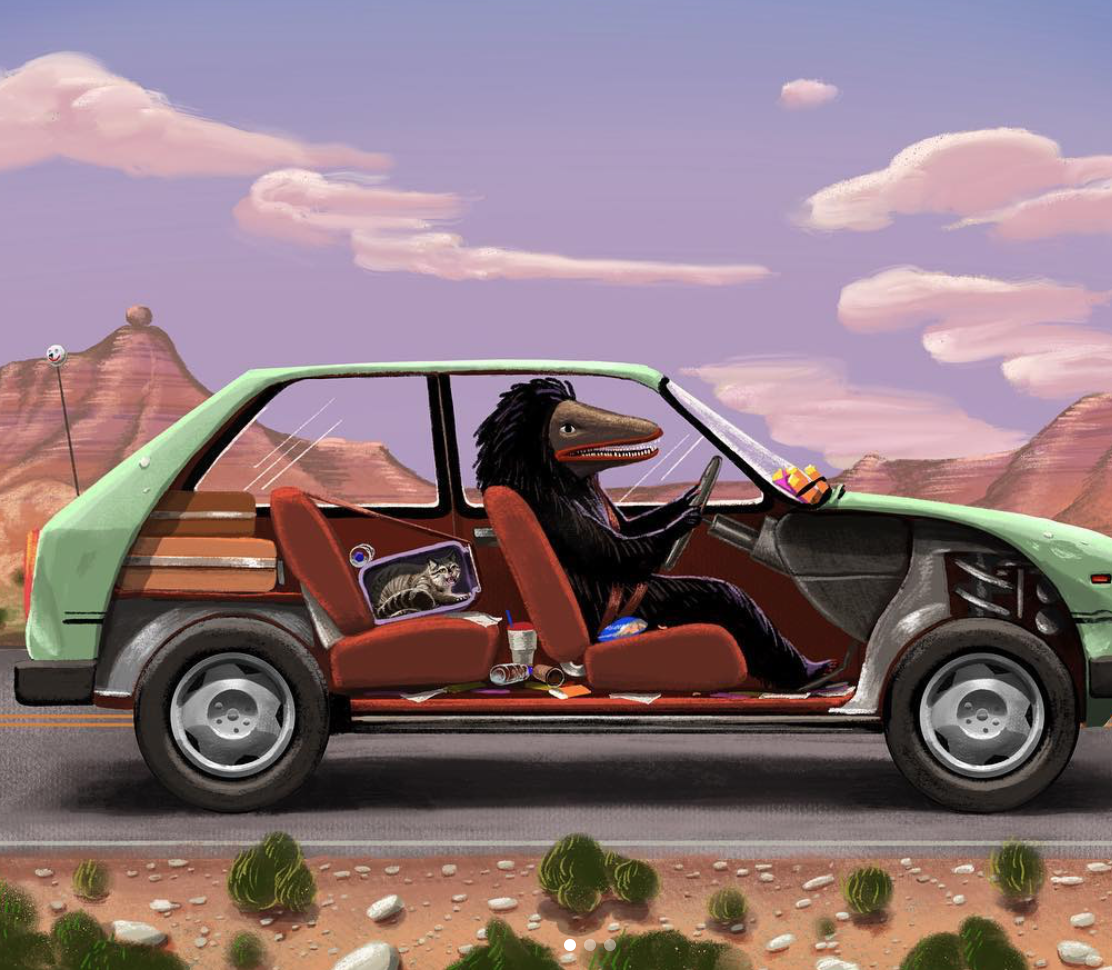 The Fearsome Yakku of Sri Lanka

In Sinhalese culture, yakku are demons that haunt people as they die. We revisit their history.

Loku Manike, 24, grew deathly ill after the birth of her second child in 1980. She  lived with her husband, her four-year-old son, and her 18-month-old daughter in a four-room mud-brick house in Monaragala, in southwest Sri Lanka. The family cultivated rice-paddy fields, millet, and maize. They owned 30 banana trees, six coconut trees, and one or two mango trees.

Any medicine that was given to Manike, who lived three miles away from the nearest hospital, only provided temporary relief. Protein tonics failed, and professional charmers were confounded. Eventually, it was decided that Manike must be afflicted with a yakka, a demon who haunts a person as they die. “It must be Kalu Yakka,” one charmer said, referring to a yakka that specifically causes problems for females and babies. Another male charmer suggested an even larger exorcism might be needed — Manike might have to appease the terrifyingly powerful Reeri Yakka.

Few have encountered the Reeri Yakka, the demon of blood, and lived to tell the tale. He has the face of a monkey and the body of a man; his skin is red and he rides on a red bull. He has the power to afflict all types of diseases on humans, but particularly hemorrhages and blood diseases. Reeri often appears next to humans when they are on their deathbeds; six inches tall and as wide as one’s palm, he stands with a rooster in one hand, a club in the other, and a human corpse in his mouth, waiting expectantly for the moment that the person he stands over will die.

Manike suffered in deep pain, both mentally and phys