What happens when the people who condone Hindutva are your family? 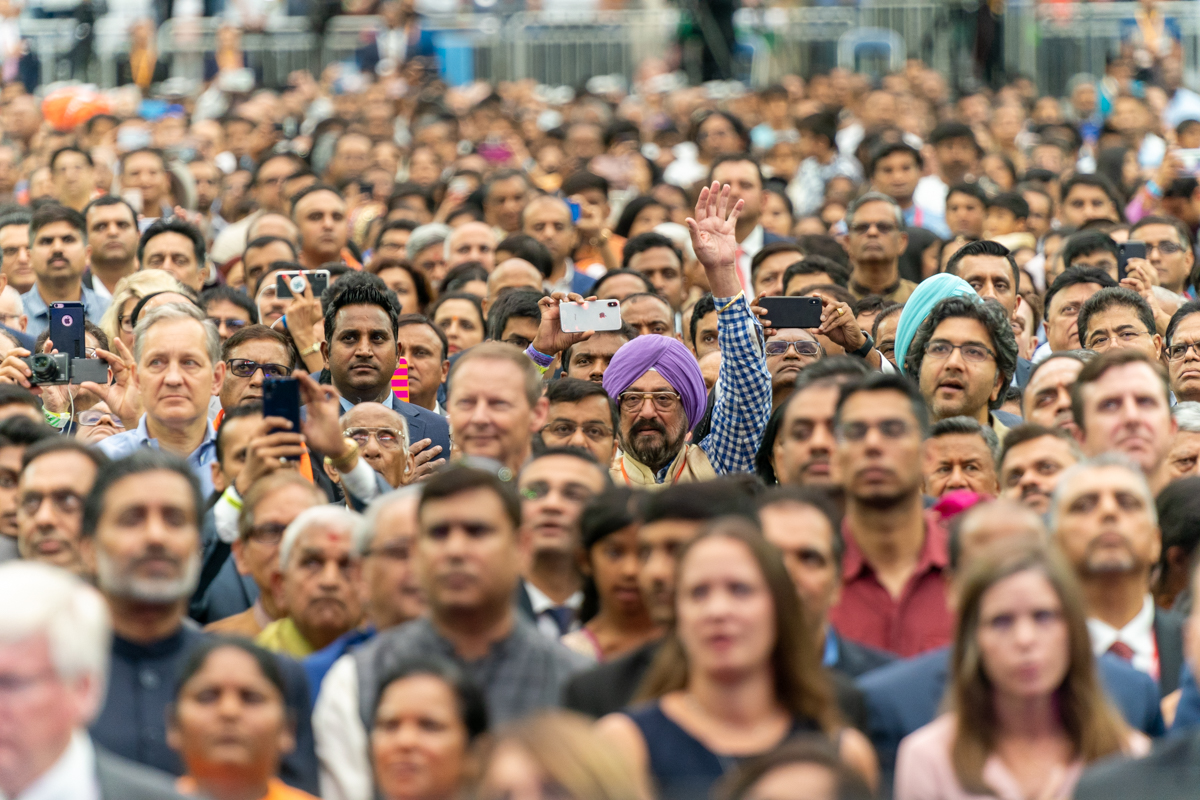 Who do we blame for South Asia’s woes? Is it the Mughal Empire, which ruled the region for centuries? Or is it the British Empire, the region’s most successful colonizer, which methodically collapsed and took over South Asia’s independent kingdoms, stealing wealth and leaving behind physical and psychological damage in its wake? Is it the decision by what some might call a team of out-of-touch intellectuals to partition the subcontinent and force millions to leave their homes? Or, is it the political parties that inflame old traumas to win votes and carry out violence in the name of opaque policy changes?

If it is, in fact, the political parties, South Asia’s woes are far from over. In India, Prime Minister Narendra Modi and his Bharatiya Janata Party (BJP) are a year into their second term, only diving deeper into their once subtle, now explicit promise of making India a Hindu nation. In just the past year, the Modi-led government has made extensive progress on a checklist of long-awaited Hindutva desires — awarding the long-contested land upon which the Babri Masjid stands to Hindus, axing Kashmir’s autonomy, fast-tracking citizenship for refugees of all major South Asian religions except Islam.

Many Hindu Indians, citing their long wait for retributi