Concerns over a new privacy policy have led to mass downloads of WhatsApp rivals in the messaging app’s biggest market. 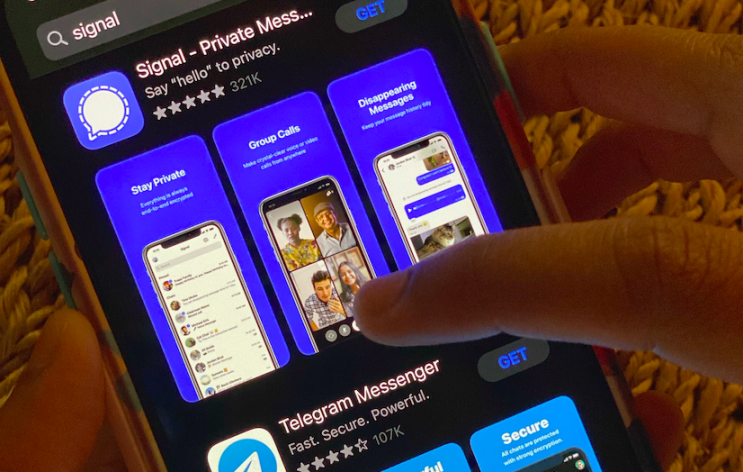 For Jaydev*, a New Delhi-based technology journalist, one of the first signs that end-to-end encryption messaging app Signal had begun taking off beyond his network of self-described “privacy nerds” was when he saw a flurry of notifications at the start of the year: more of his friends in India had suddenly joined.

On January 4, WhatsApp had begun notifying users in-app that they would have to opt in to a new privacy policy by February 8, 2021, or stop using the app entirely. The privacy policy update, which gives Facebook more access to user data (specifically, registration phone numbers and device-level information), has stoked ire in India.

Signal quickly became the most downloaded app in Apple’s app store in India, and the third-most downloaded app in the Google Play store in the past week. While this recent uptick marks a change in how the average Indian user has begun viewing their privacy, whether it’s enough to supplant WhatsApp, or Facebook’s growing power in India, is less of a given.

“People I follow on Twitter are all joining Signal, and everyone is talking about it, but I’m not seeing crazy adoption. I think the urban, elite, news-reading folks are trying Signal out, but there’s little to no chatter in [most of] my family or friend groups. That makes me a little skeptical abo