The novel explores not only whether two struggling musicians can be friends but also the context that led them there. 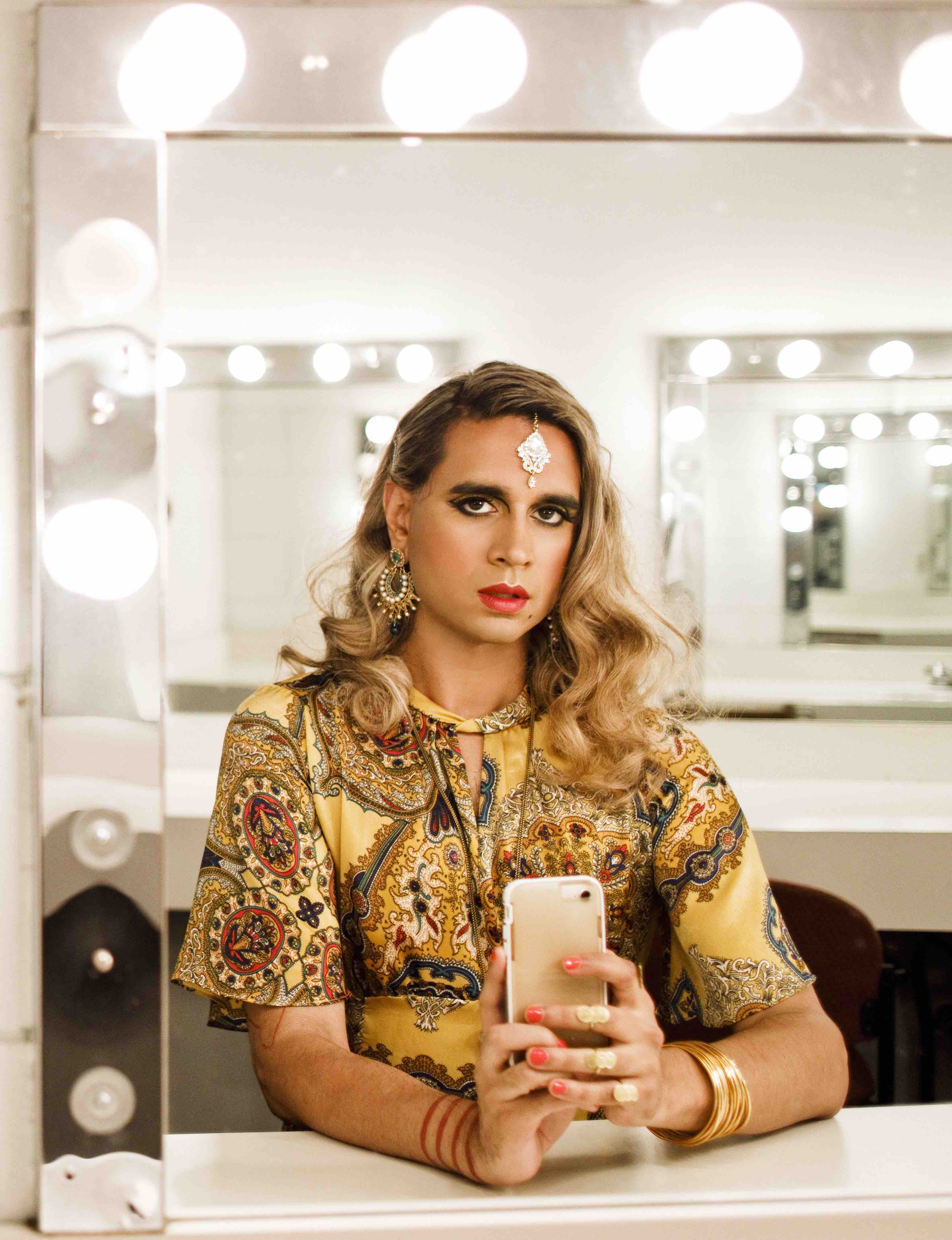 Over the last 20 years, Indian Canadian multi-disciplinary artist Vivek Shraya has built a prolific body of work: she has published six books, released over a dozen solo albums (two more with her brother as the band Too Attached), and has been nominated multiple times for the Lambda Literary Award and the Polaris Music Prize.

Best known for her 2018 memoir I’m Afraid of Men, which indie-pop band Tegan and Sara called “an essential read,” Shraya’s work is underpinned by her distinct, unpredictable style for each project, which questions herself, the reader, and society at large. Shraya’s latest novel The Subtweet, out on ECW Press on April 7, 2020, is a continuation of this questioning.

In The Subtweet, two female South Asian musicians, Neela and Rukmini, get tangled in a web of jealousy, guilt, and miscommunication. The ebbs and flows of Neela and Rukmini’s friendship are the vehicles by which Shraya moves the novel forward. Rukmini is an emerging culture journalist, who also covers songs in her basement. One day, she covers "every song" by Neela, a reclusive solo artist. Rukmini’s cover goes viral, earning her plaudits from the music industry, the kind of acclaim that has escaped Neela her entire career. Neela is pessimistic, cynical, and apathetic. She begrudgingly goes to meet Rukmini one day, starting a friendship whose trajectory makes for an engaging, nail-biting read.

Both Rukmini and Neela — and their supporting cast of characters — are jealous of each other’s arcs and success, however minute. The two protagonists vie for the coveted spot as the successful brown female (as if there were