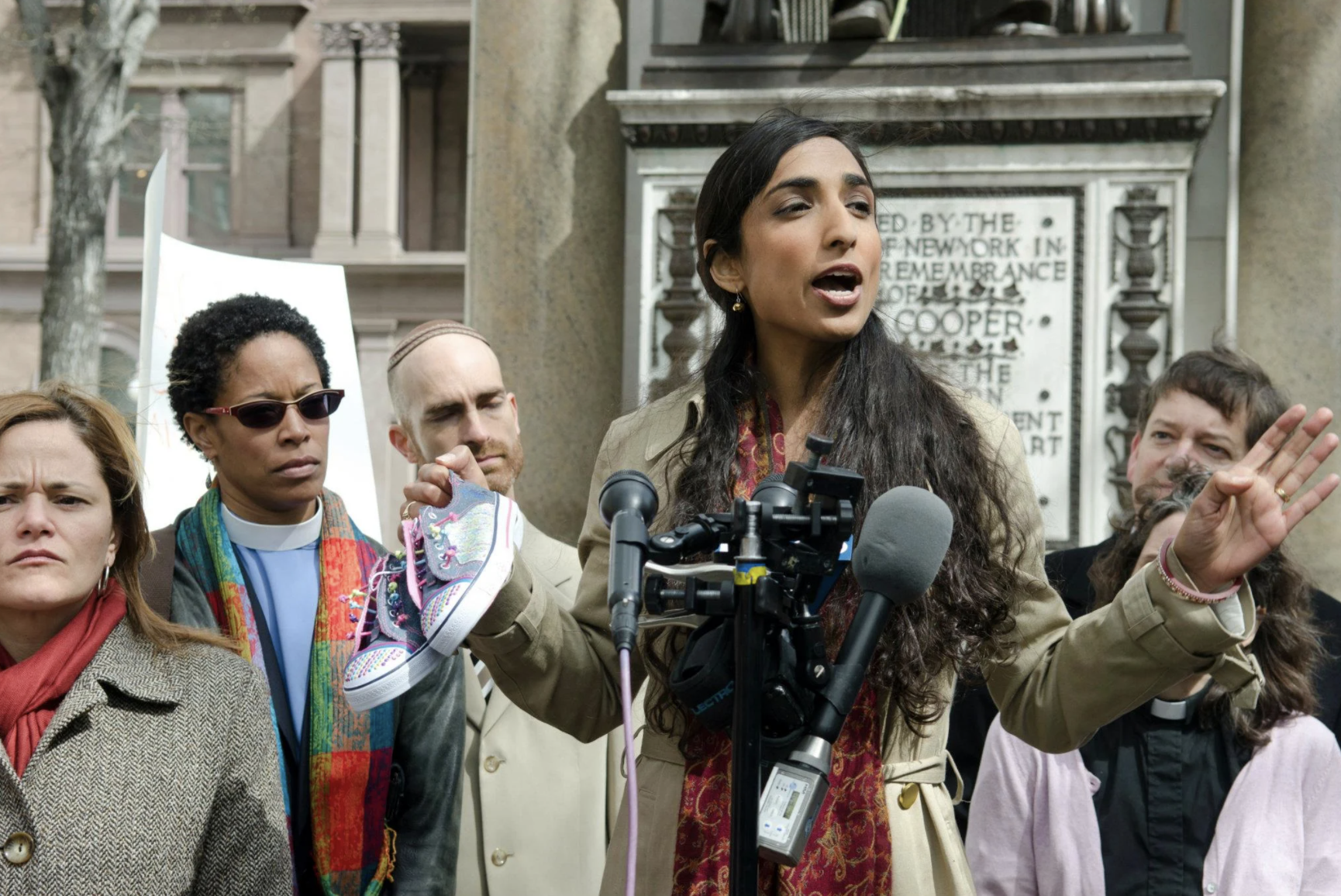 After 9/11, Valarie Kaur, then an undergraduate at Stanford majoring in Religious Studies and International Relations, wanted to make sense of the world. She had been born in Clovis, California; her grandfather had left India in 1913 to settle in America as a farmer. Suddenly, people were calling men and women who looked like her terrorists. So she embarked on a journey across the country with a car, her cousin Sonny, a map, and the stories she was hearing within her community about the violence and discrimination against them. She would highlight what she found in the immediate post-9/11 world in a documentary called Divided We Fall (2006).

In the documentary, Kaur voices over: “it can be a little depressing to read about all the reasons people kill each other,” but there’s a “deeper truth”: the stories we tell ourselves determine whether we stand united as a community or divide ourselves based on differences. She captures the story of a Sikh man who was viciously attacked by boys with paintball guns; she memorializes Balbir Singh Sodhi, who was shot at his own gas station in cold blood; she meets with Swaran Bhullar, who was attacked with a knife while she was sitting in her own car.