Netflix's powerful and unflinching film lives up to its title — and Aravind Adiga's award-winning book. 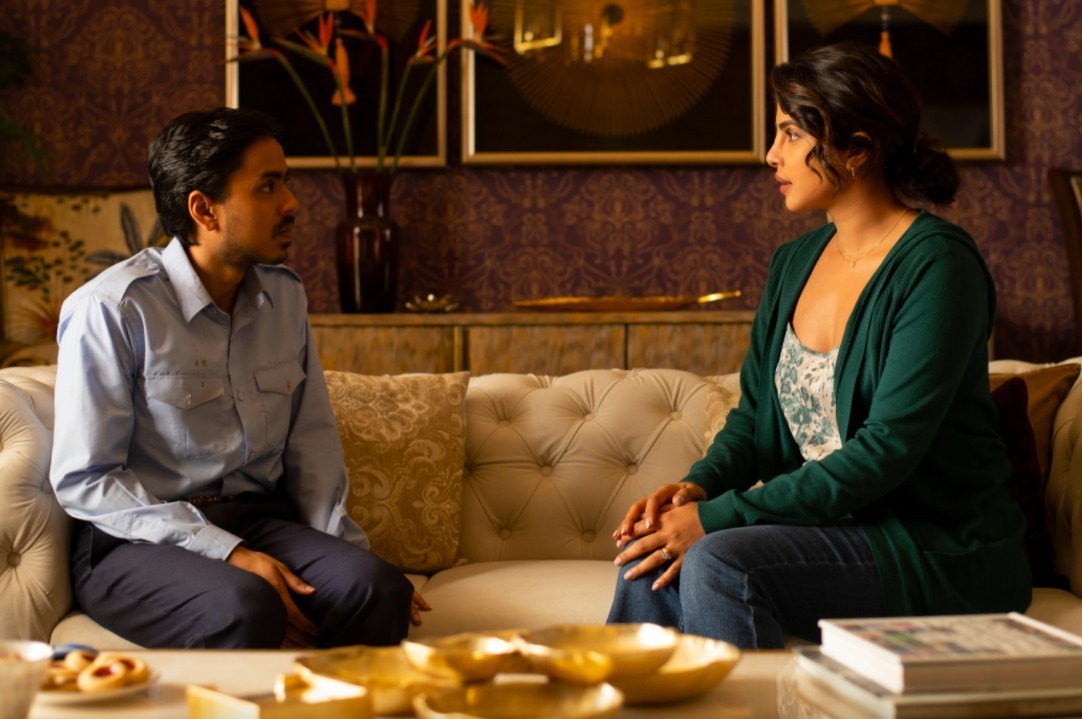 “I offer to tell you, free of charge, the truth about India by telling you the story of my life,” says a well-dressed, cleanly coiffed Balram (Adarsh Gourav), sitting in a modern office decorated like a boutique Miami hotel room. That truth is a story of power — who has it, and who has to take it.

Set to a pulsing soundtrack of fusion remixes, the film adaptation of Aravind Adiga’s award-winning 2008 book, The White Tiger, takes viewers on a high-speed ride through the life of Balram Halwai, revealing how he went from a poor villager to the personal driver for a wealthy family to a cunning and cutthroat entrepreneur.

But don’t be fooled — this isn’t your typical “rags to riches” story. The White Tiger is as much a commentary on the parallel and unequal worlds of those dressed in rags and those bathed in riches as it is about Balram’s personal journey — and the story has even more bite in Netflix’s new film adaption of the same name.

Though the novel was praised for shining a light on the overlooked realities of India’s poor, Adiga himself is a middle-class, Madras-born writer who attended both Columbia and Oxford before working for Time magazine. In a 2008 interview, Adiga said that though The White Tiger is a work of fiction, he drew on real issues when writing the novel, such as having Balram’s father die of tuberculosis, considering that India has the