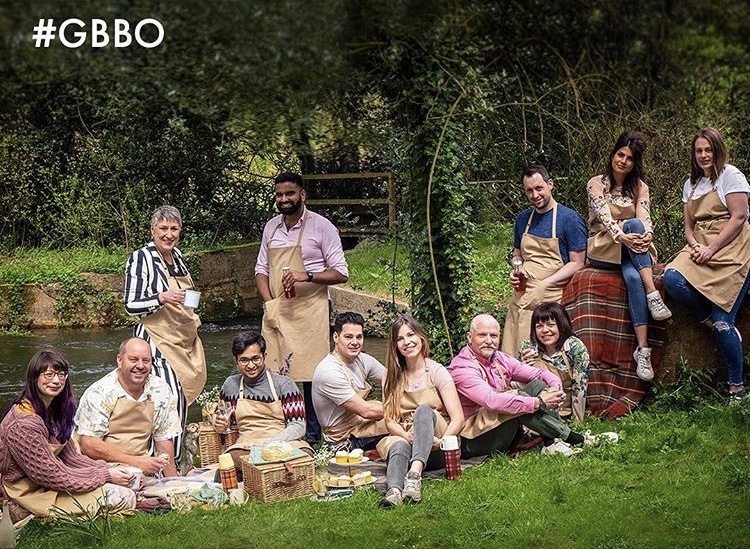 Ruby Bhogal's "Fit for a Queen" pie is filled with chicken curry. (Great British Bake Off) 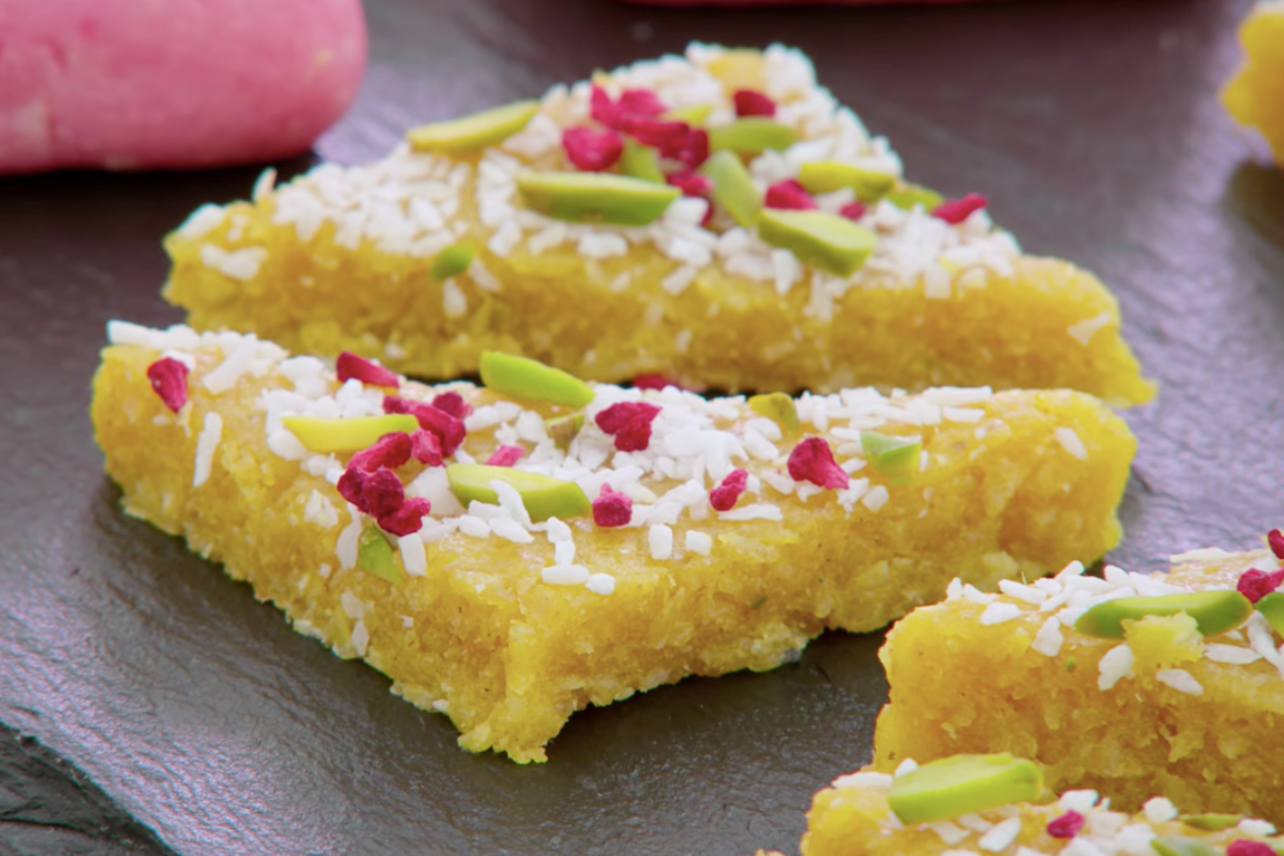 On season 10, episode four, contestants had to make mishti for the showstopper challenge. (Great British Bake Off)

The word “diversity” is almost always propaganda: it’s used by politicians running for office, or companies working on their public relations. It’s a word you’ll never hear on The Great British Bake Off (GBBO), a reality show famous for its sweet, calming atmosphere, as well as its inclusive cast. But that’s exactly what makes Bake Off such a triumph of multiculturalism — it should be chuffed.

“Do I need to get comfortable?” says judge Paul Hollywood on episode one of season nine, interrupting contestant Rahul Mandal, who moved from Howrah, India to the U.K. to get his Ph.D., in the middle of his immigrant story. Hollywood’s message is clear: there’s no need for explanation. The contestants are here to bake.

“I liked that they could just appear there and there wasn't any pomp and circumstance,” said fan Amena Ansari, a 27-year-old graduate student living in Chicago. “Nor was there any, ‘Oh, how did 9/11 affect you?’”

GBBO, whose 10th season finale airs today in the U.K., is, as the title might suggest, very British. Contestants are asked to make obscure Victorian sponge cakes in a hypnotic country setting; the cakes are moist, the humor dry. But unlike Downton Abbey or The Crown, this is not another example of America’s obsession with British history: Bake Off represents Britain’s present and future, and both of them are brown.

“That's why Bake Off is so fantastic,” Ruby Bhogal, a season nine final