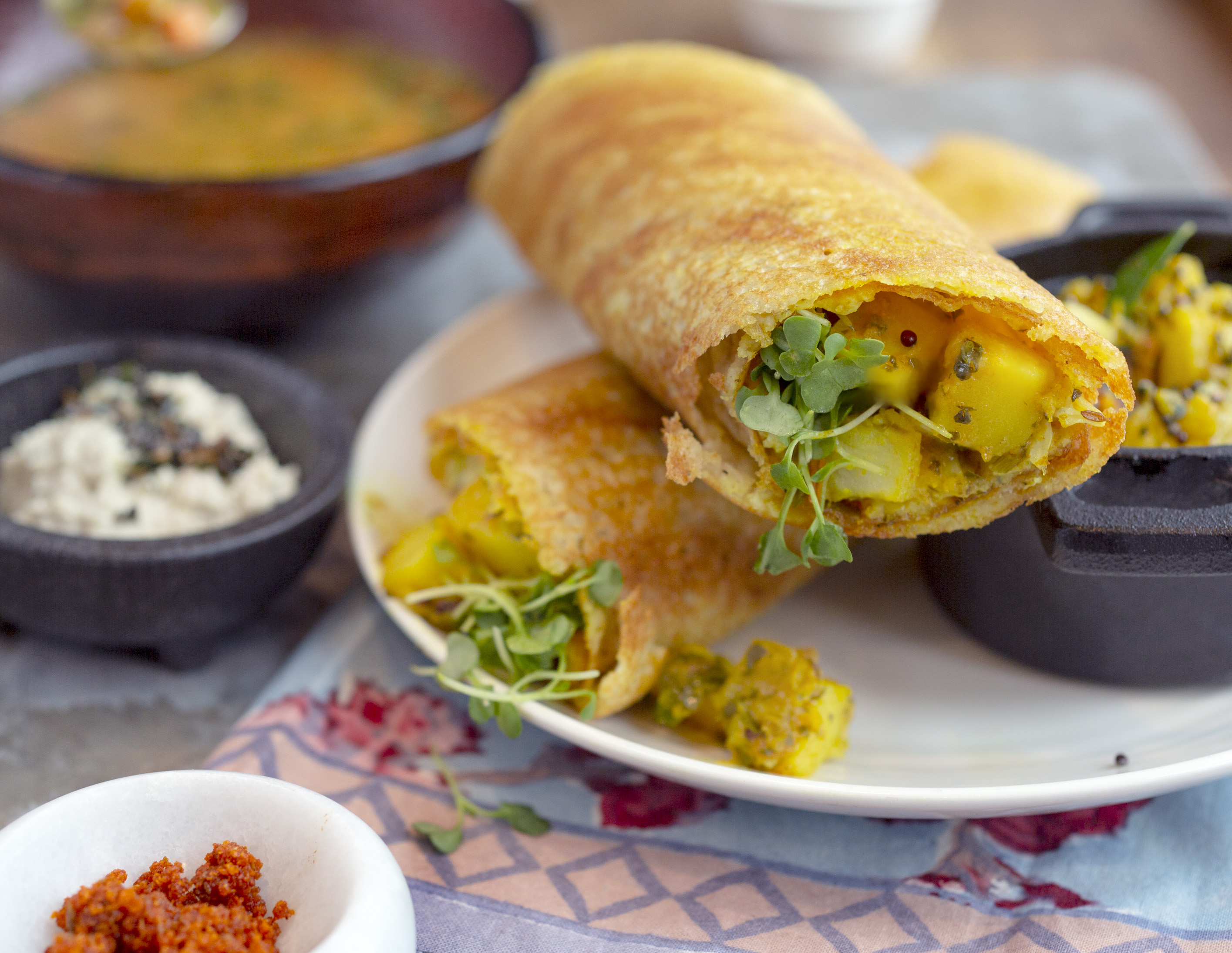 The masala dosa (Art of Dosa) 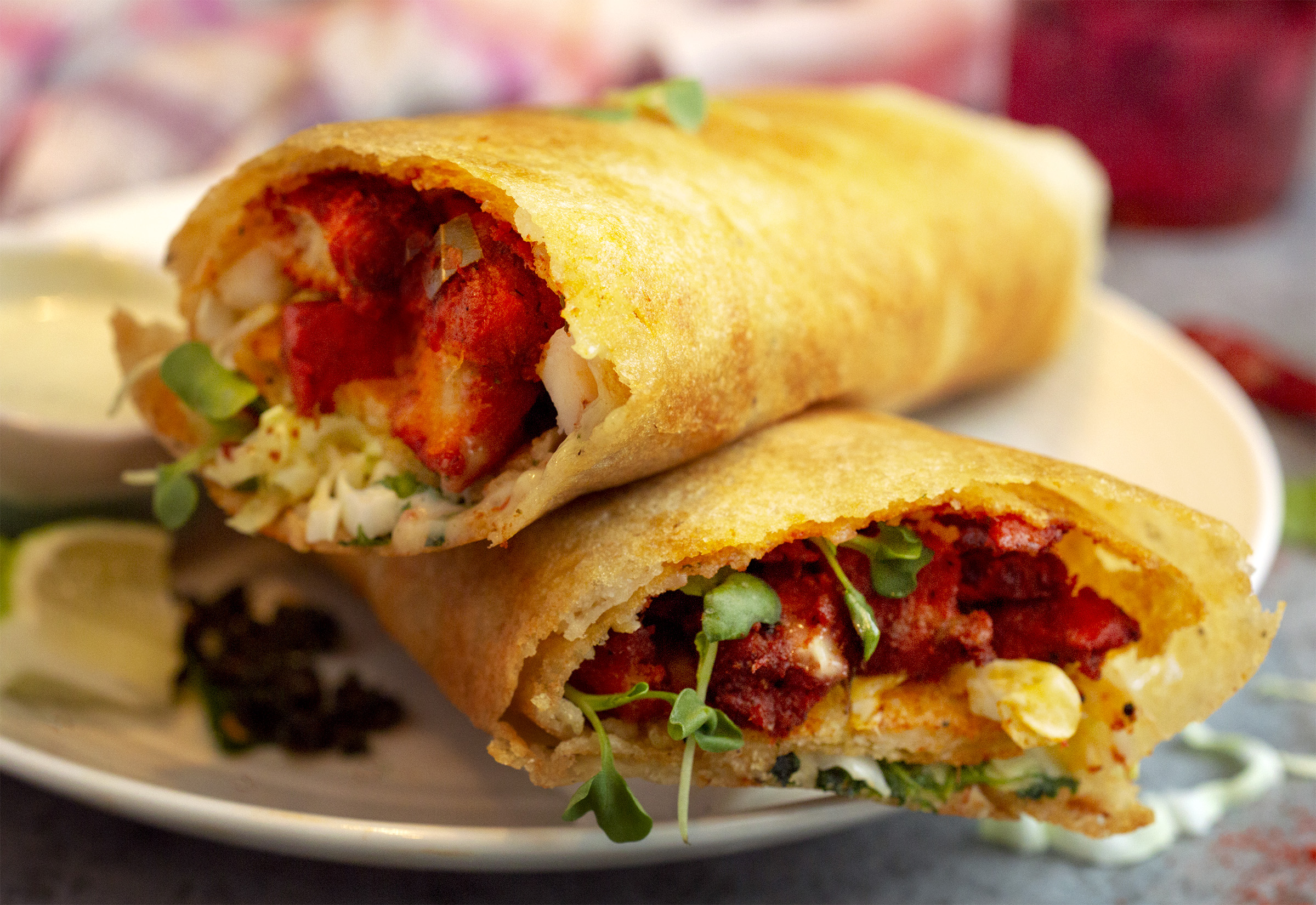 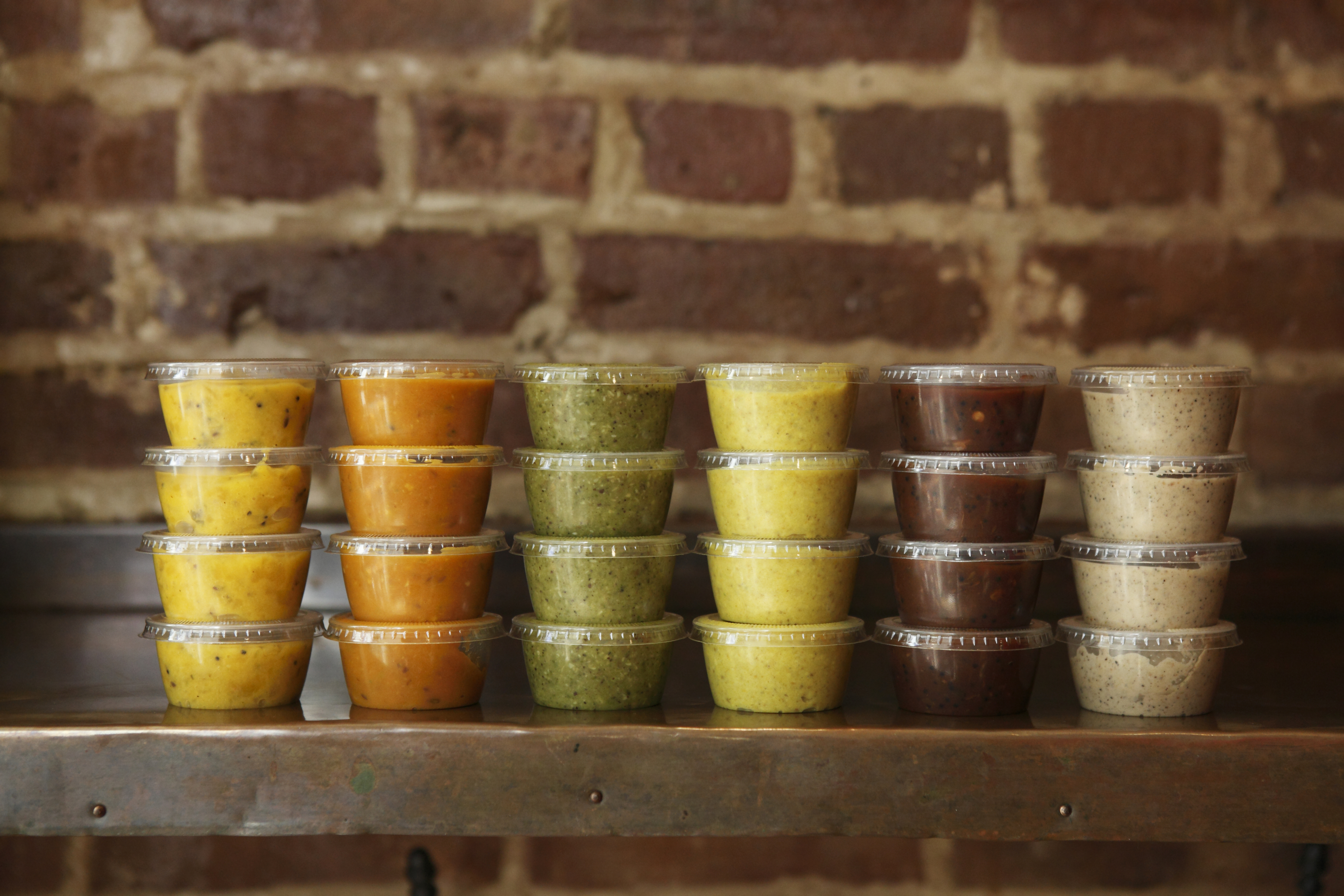 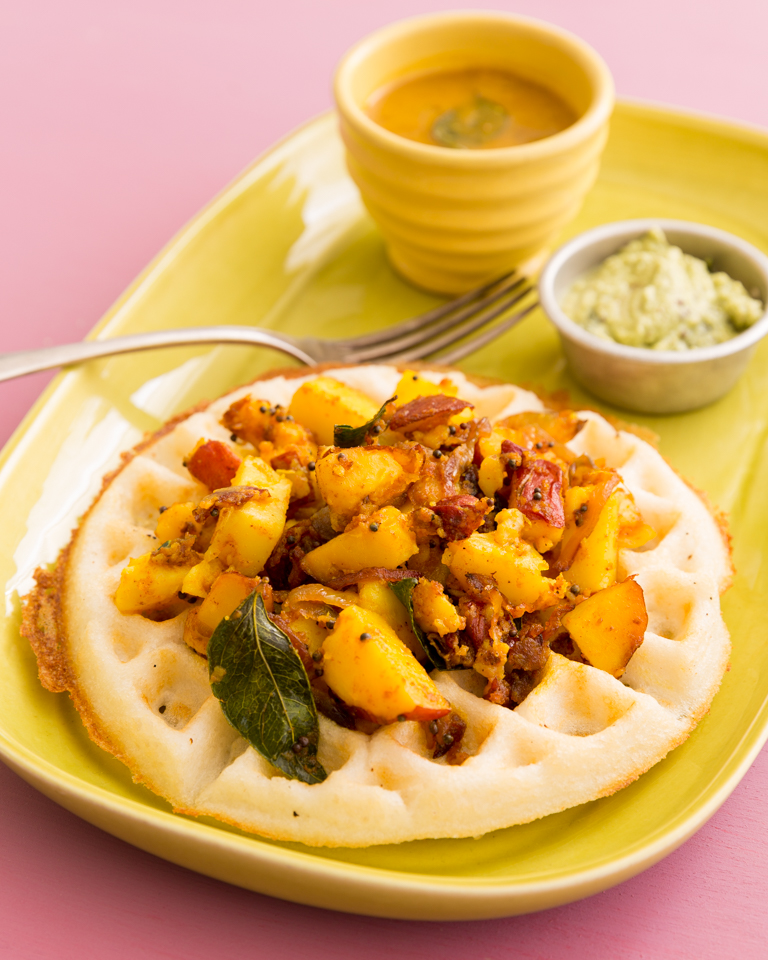 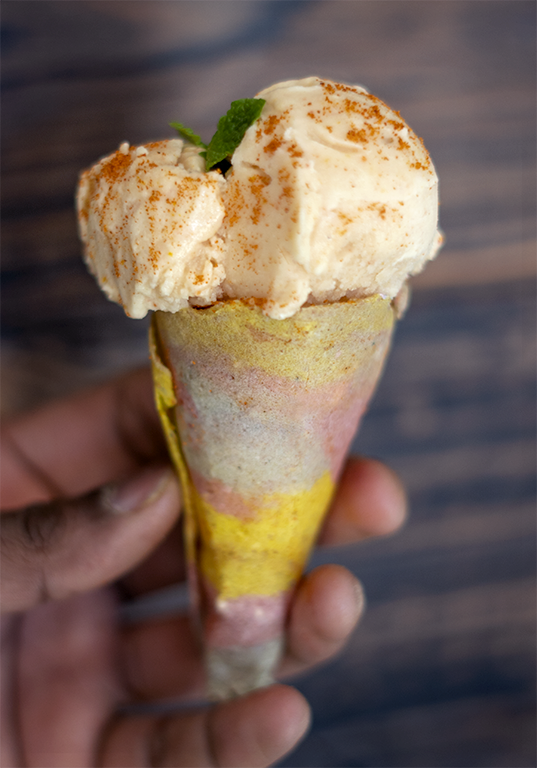 The masala dosa (Art of Dosa)

When Ravi Nagubadi was living on his own in Chicago, one of the foods he craved most was dosa — the paper-thin, delightfully tangy, shatteringly-crisp-on-the-outside and plush-on-the-inside staple meal of his childhood. His mother, who is from Andhra Pradesh, made them often for him. One day he decided to ask his mom to teach him the technique, and soon, he had gotten good enough that he decided to start a dosa pop-up.

He first sold his dosas at Veggie Fest, the largest vegetarian festival in Chicago, in 2011. By the 2017 Veggie Fest, “we were serving 3,000 dosas in two days,” he told me. “Most of the people standing in a 100-person line for dosas were not Indians.” He realized there was something here. “We could see then [that] dosa was going to be a big trend,” he said. “They could definitely become mainstream food.”

Now, he runs Art of Dosa as a recently opened food stall at Chicago’s Revival Food Hall, where he serves not just the classics — like the potato-filled masala dosa — but also dosa filled with ramen, kimchi slaw, and ice cream.

Many dishes have been subject to adaptation in America. But the dosa is uniquely well suited to becoming popular right now — it’s visually pleasing; it’s malleable and can be naturally