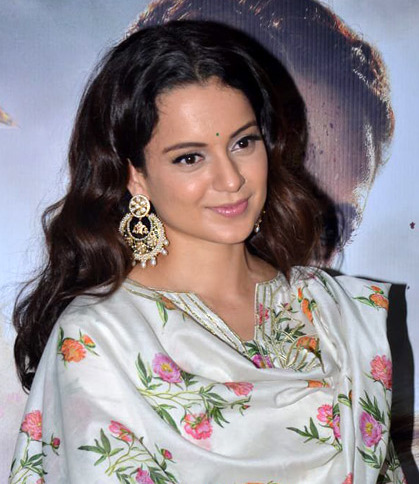 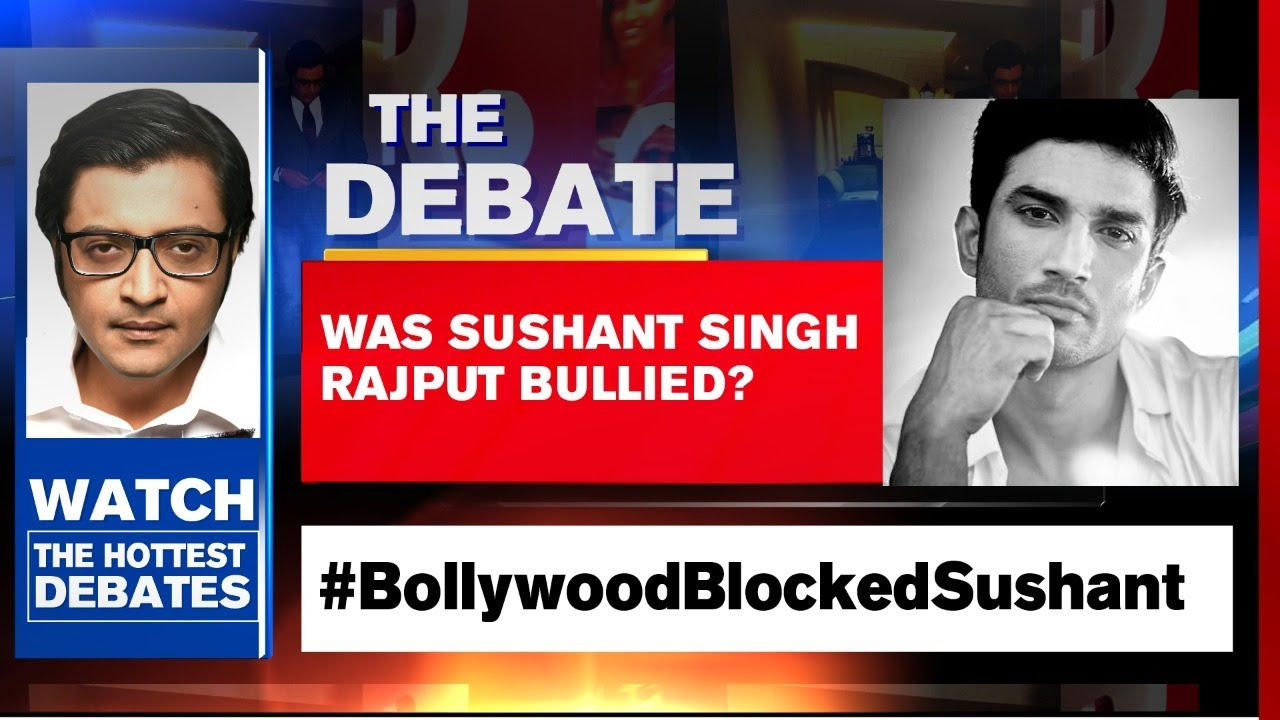 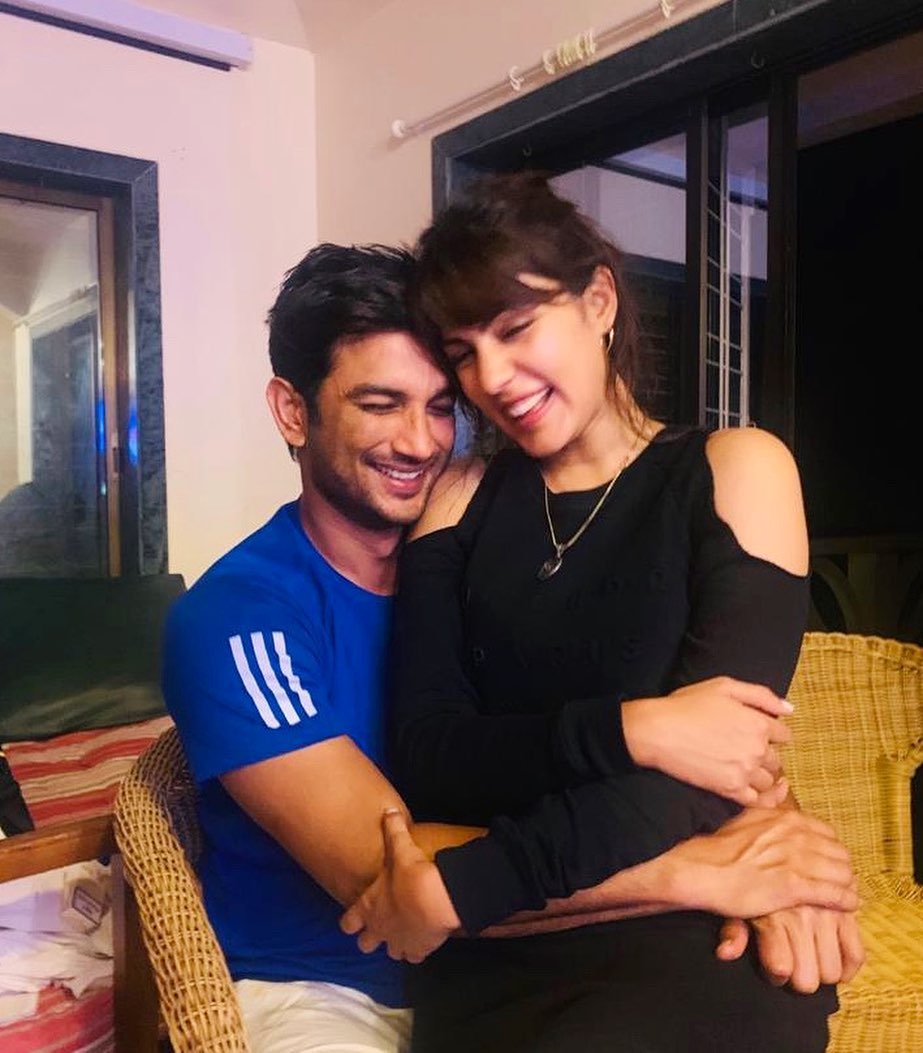 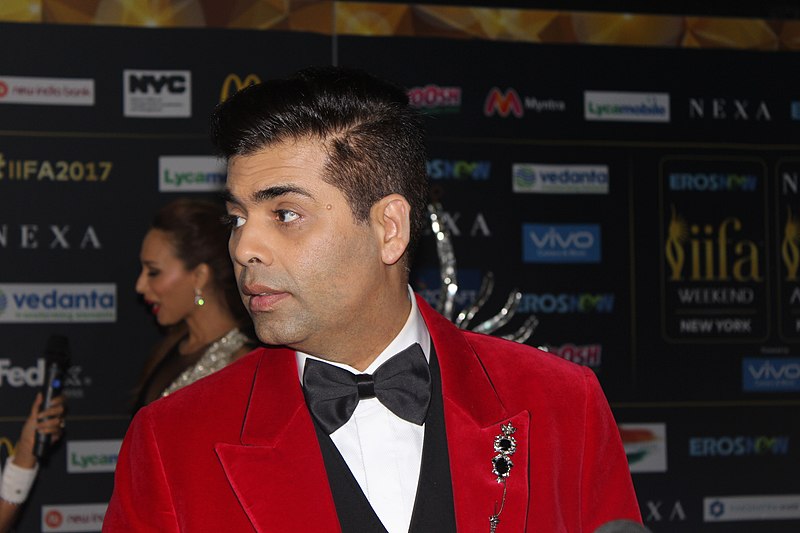 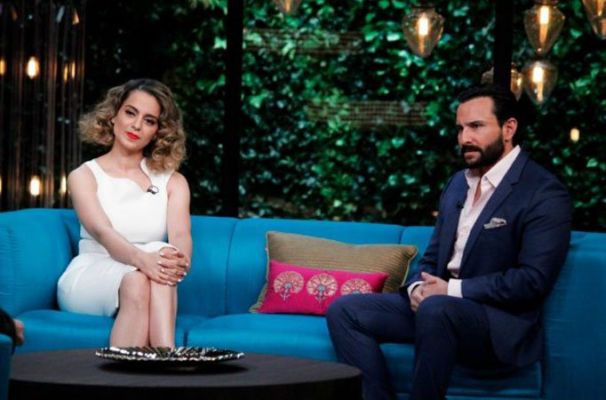 Kangana Ranaut and Saif Ali Khan on an episode of Koffee With Karan. (Hotstar.com) 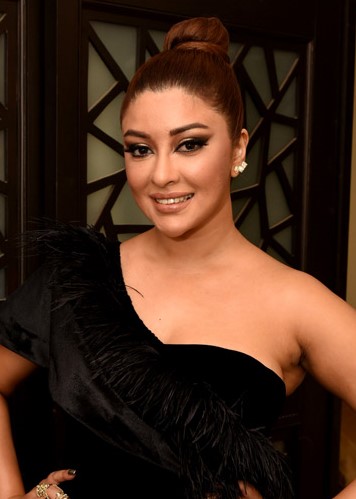 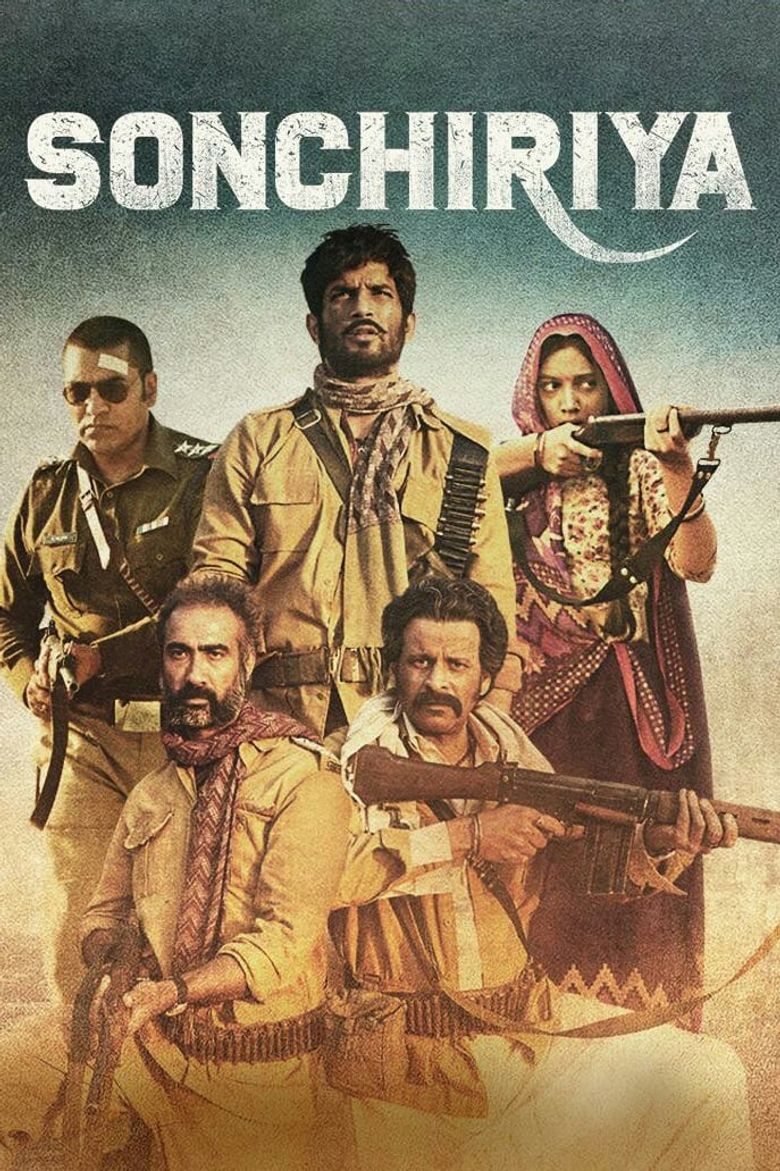 The suicide of Bollywood actor Sushant Singh Rajput has fueled a four-month-long media circus, with internet mobs and politicians destroying lives and livelihoods in the name of “Justice for Sushant.”

On June 15, Bollywood actor Kangana Ranaut made a video. She’d been making a lot of videos lately — last week she’d compared the killing of two sadhus (Hindu religious men) to Black Americans getting murdered by police. The 33-year-old actor and star of box office hit Queen (2014) is beloved in India, one of the few actors known for skill rather than just sex appeal. But flops and controversies had followed Ranaut for the last two years: she was getting the reputation of someone who was difficult to work with, and her outspoken tweets against Bollywood and the Left had spurred rumors that she was pivoting toward a career in politics.

In this video, Ranaut, forgoing her usual fashionable attire for a shapeless, muumuu-esque salwar, had chosen to abandon her usual topics — “jihadi agenda,” “