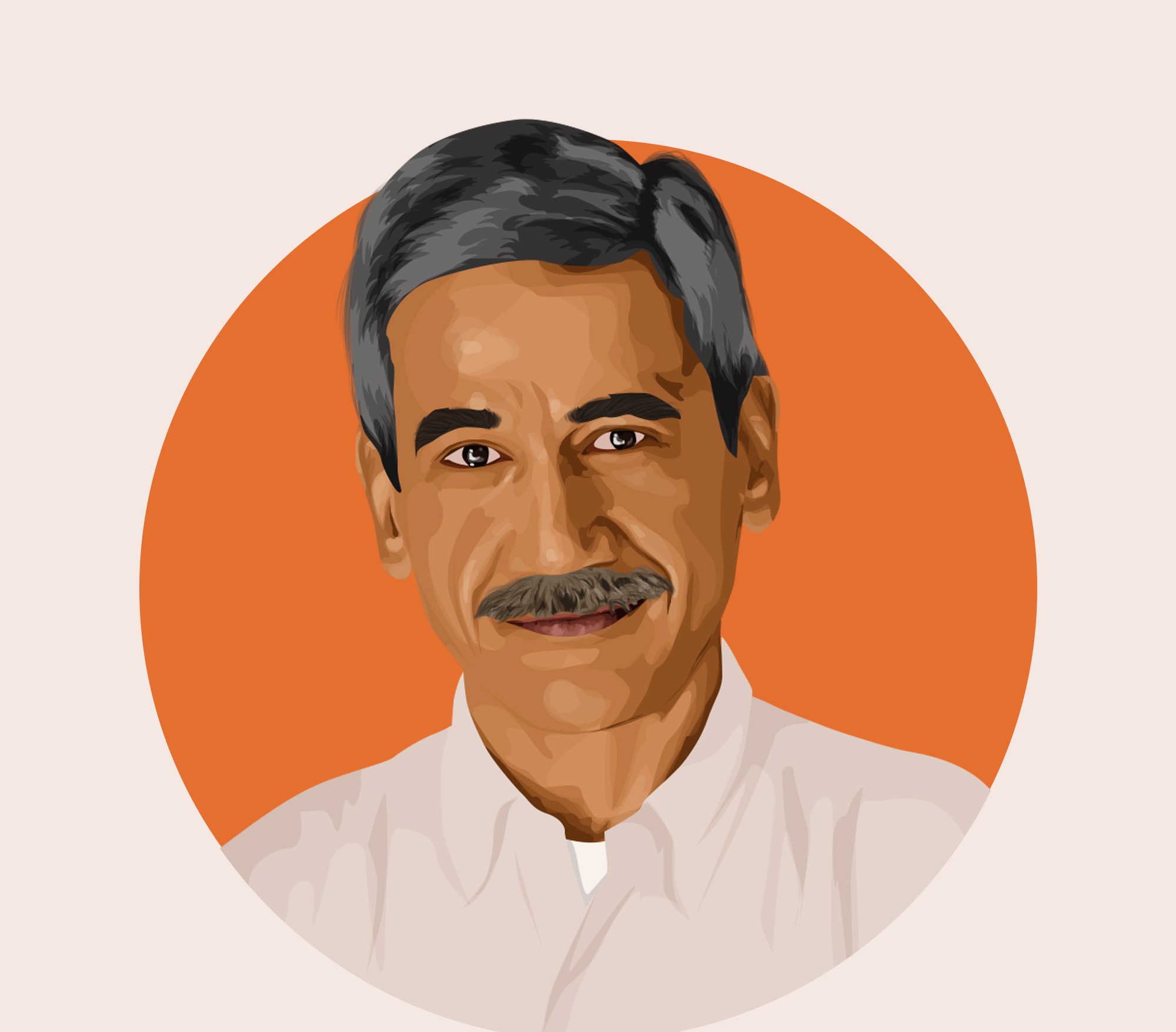 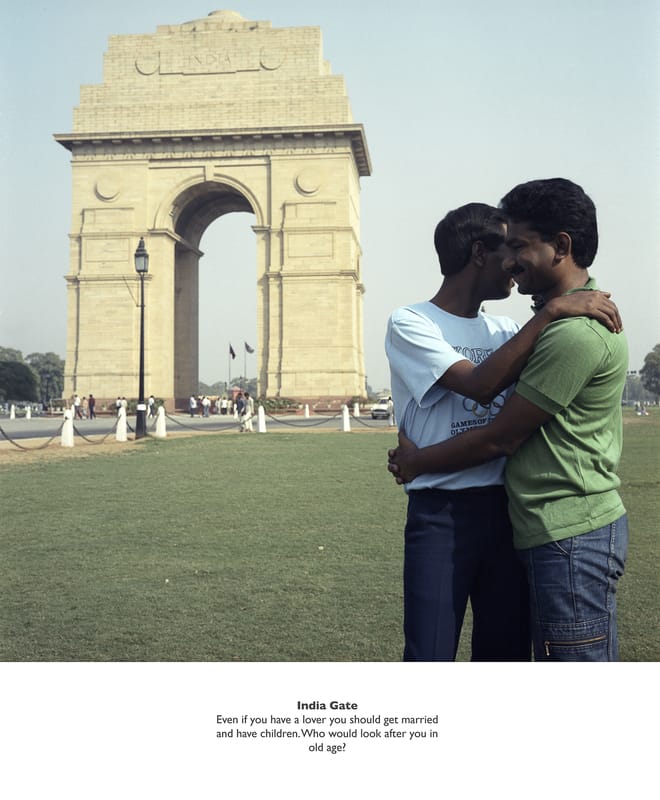 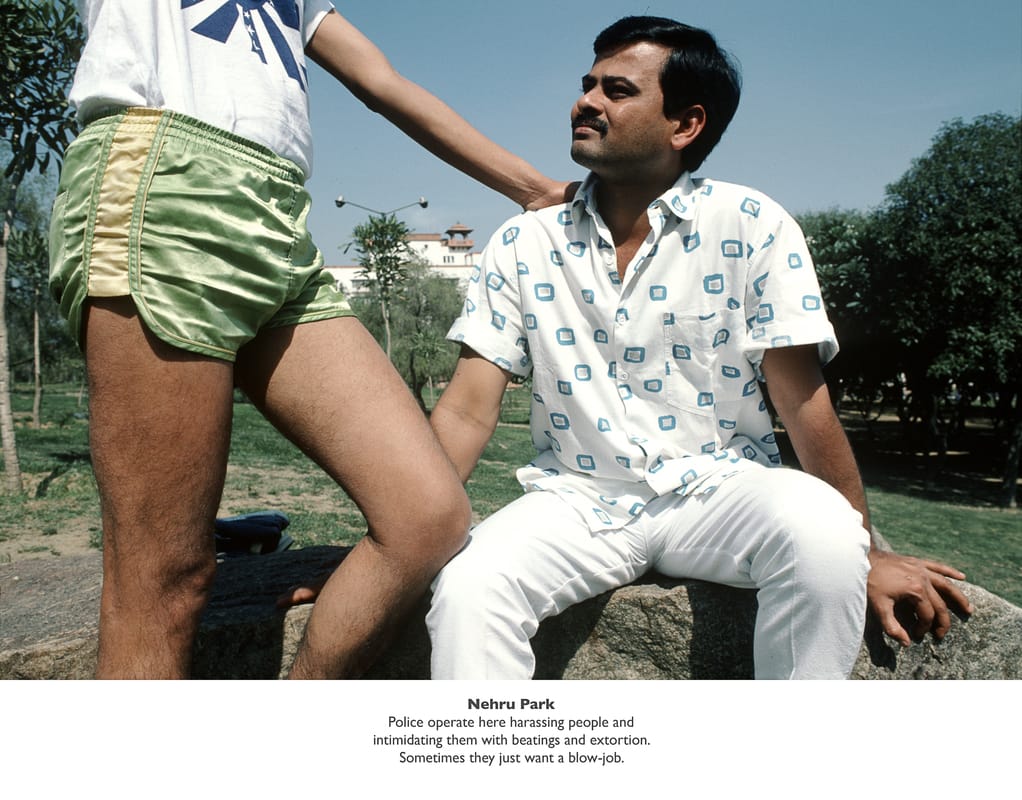 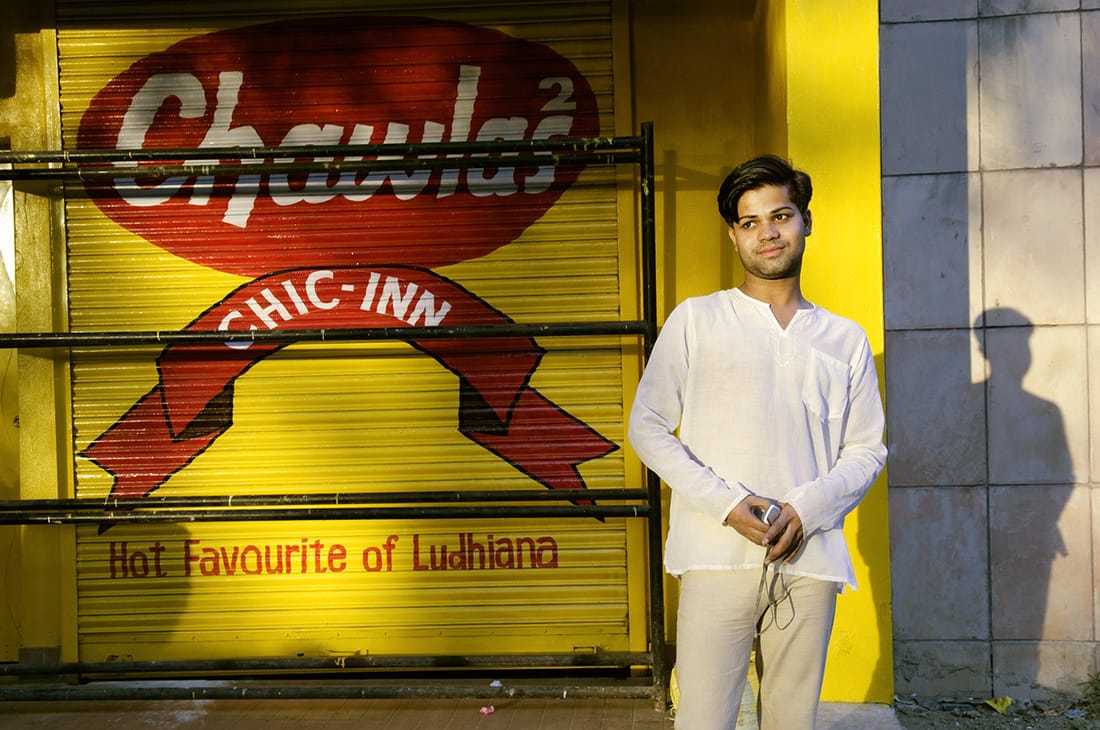 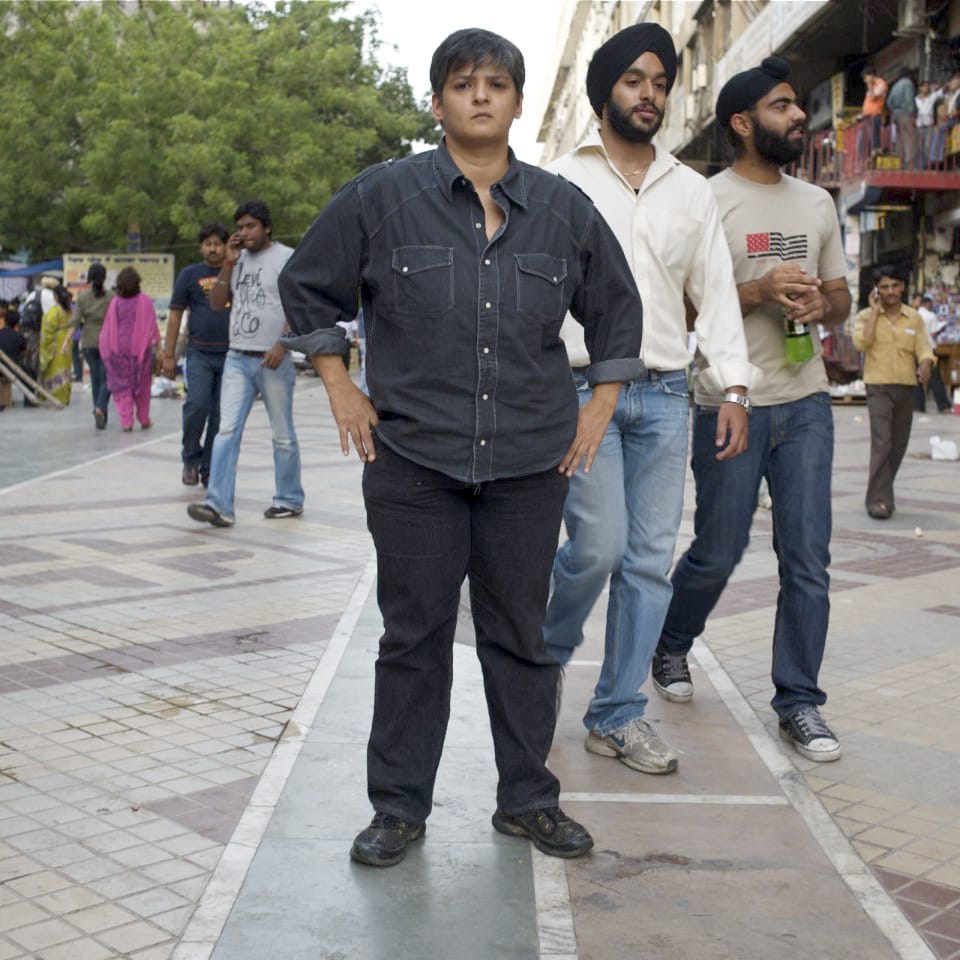 It’s been 50 years since Stonewall, the riots that changed the course of LGBTQIA life in America, and the rest of the world. During the anniversary in June, at the Out Pride dinner, I sat next to rapper and performer Mykki Blanco. Lil’ Kim was in the room, as was former drag race contestant Carmen Carrera and some of the cast of Pose. In a moment of so much LGBTQIA visibility, I looked around the room for other South Asians, but as always, found there was a severe lack of us in these spaces.

Not because we don’t exist. Prolific photographer, curator, artist, and educator Sunil Gupta would be the first to tell you that.

Gupta grew up in India until he was 15, where being gay was “unremarkable and easily accessible.” Born in 1953, he was raised in South Delhi and lived a beautiful life. “I grew up in an idyllic way. I lived near Humayun's Tomb, and looked onto a green field.” Gupta talks of Delhi the way my father speaks of Dhaka in the 60s — vast expanses of playgrounds for childhood exploration. Rolling hills, palm trees that spread across acres and acres.

He was raised in a “middle of the middle class” family. His mother was a school teacher, and his father was in the army. Though Gupta went to private school, there were no other luxuries — no telephone and definitely n