As the audio app takes off, Brown members are leading some of its biggest, buzziest rooms. 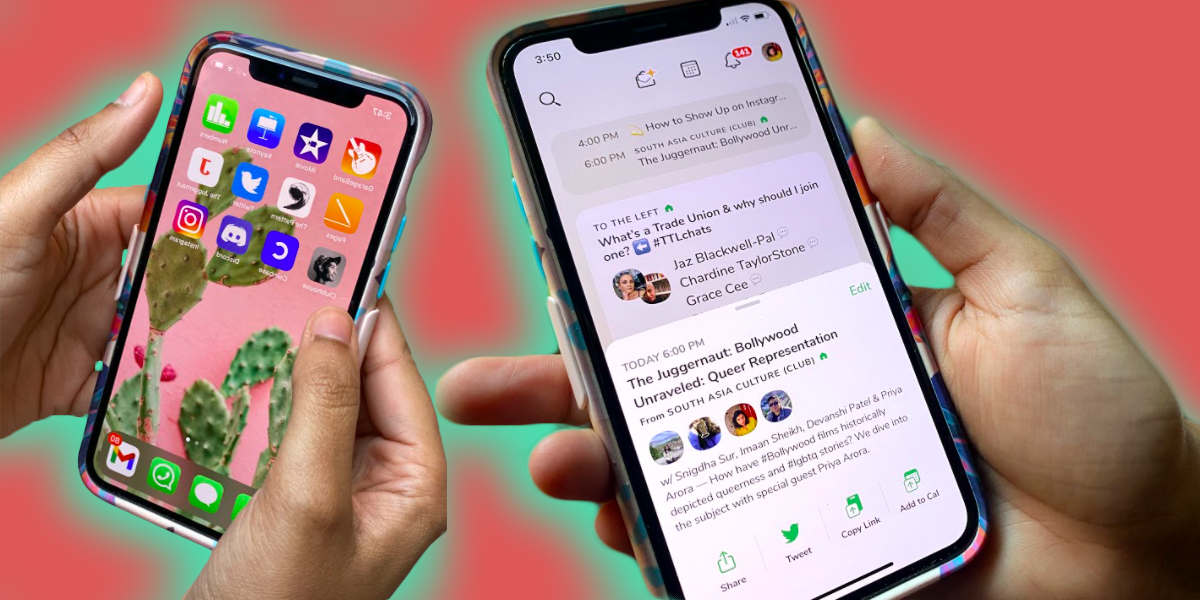 Clubhouse — the buzzy and controversial new social network where users can convene in audio chat rooms — is no stranger to celebrities in its midst. Since the invite-only app launched last April, everyone from comedians like Kevin Hart to superstars like Drake and Oprah have dropped into a Clubhouse room to hold court.

Still, nothing could have prepared the young app for what would happen on January 31, when Tesla CEO Elon Musk tweeted that he would be making his Clubhouse debut later that evening. What Musk had left out was that he was appearing on “The Good Time Show,” a nightly interview Clubhouse show hosted by married Silicon Valley executives Sriram Krishnan and Aarthi Ramamurthy. Within minutes of the announcement, Clubhouse chat rooms began to spring up, debating what the mercurial CEO might discuss. In one room, users speculated over who Krishnan and Ramamurthy were, and how they landed the interview. In another, listeners practiced pronouncing Krishnan and Ramamurthy’s names. In a third, participants formulated plans for what to do if the room with Musk exceeded Clubhouse’s maximum capacity of 5,000 listeners, after which users cannot enter.

Sure enough, within seconds of Musk, Krishnan, and Ramamurthy logging on that evening, their room hit capacity. Once again, dozens of related rooms pop