The Murky History of “South Asia” 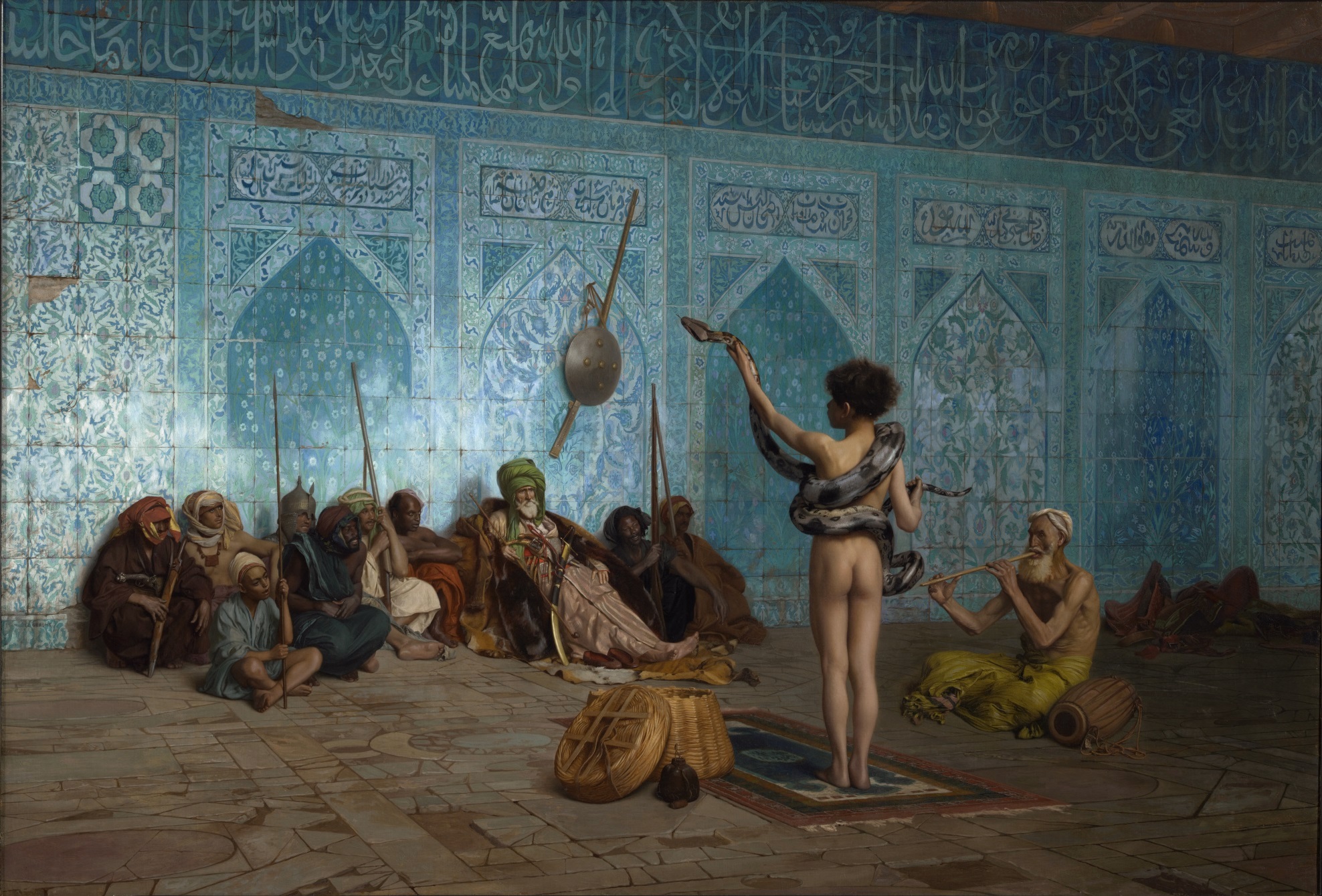 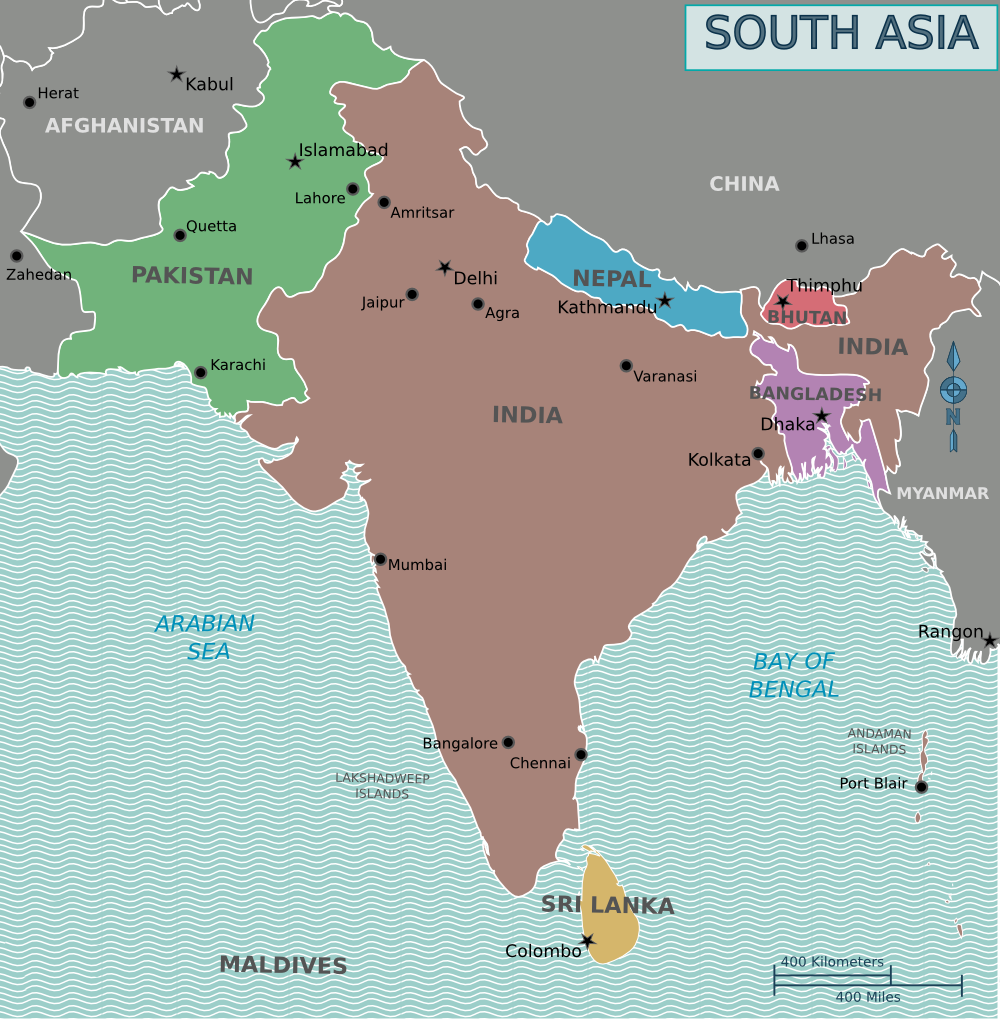 The Murky History of “South Asia”

How brown people around the world reclaimed a term created by CIA-funded orientalists.

If anywhere in the world you overhear a man speaking Punjabi, there’s little you can assume. He could be Hindu or Muslim, Christian or Sikh; he could be from Uganda or Birmingham, Australia or Bangladesh.

“South Asian” — a term with a not-so-neutral history — exists for exactly this reason, to encompass a people and a subcontinent that cannot be defined by skin color, religion, or race. “Desi” and “brown” have also been used in contemporary contexts to politically group the South Asian community, but these terms also come with baggage.

South Asia officially consists of eight countries: India, Pakistan, Bangladesh, Nepal, Bhutan, Sri Lanka, the Maldives, and Afghanistan. It is not, as some claim, the former territories of the British Raj — which included contemporary Myanmar — nor does the term refer to a shared cultural inheritance.

“‘South Asia’ was a bureaucratic construct,” said Anupama Rao, a South Asian Studies historian at Barnard College. “It was an artificial construct and certainly a geopolitical construct.”

“Before World War II, it was never mentioned in literature anywhere,” said Sanjay Bhardwaj, associate professor of South Asian Studies at Jawaharlal Nehru University in Delhi. “The area was known earlier as the ‘Indian subcontinent’ or ‘Jambudvipa’ or ‘Bharatvarsh.’”

South Asia has always been defined by other people’s empires. “This region was given a consolidated identity by the Brit