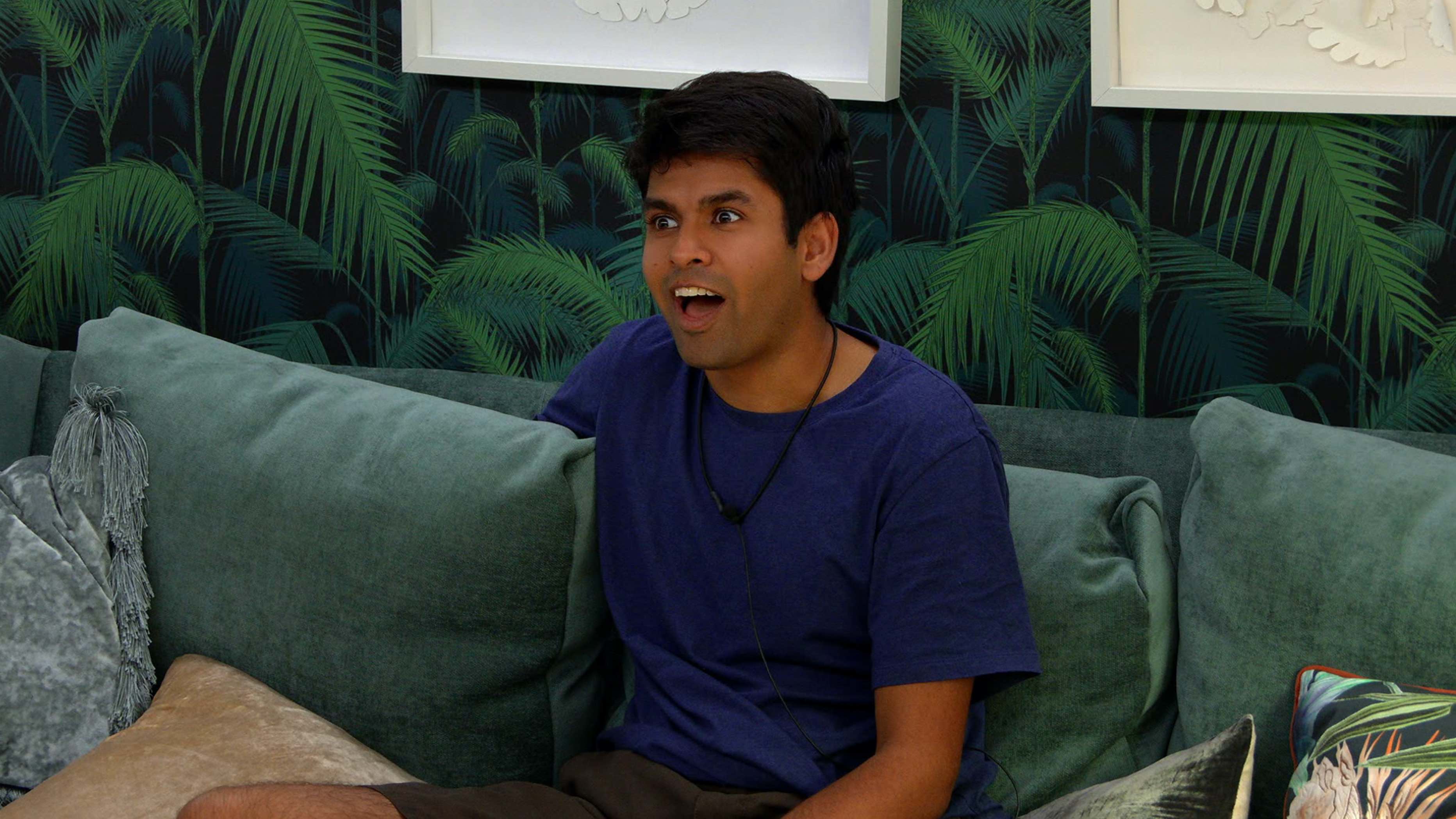 Shubham Goel in The Circle (Netflix) 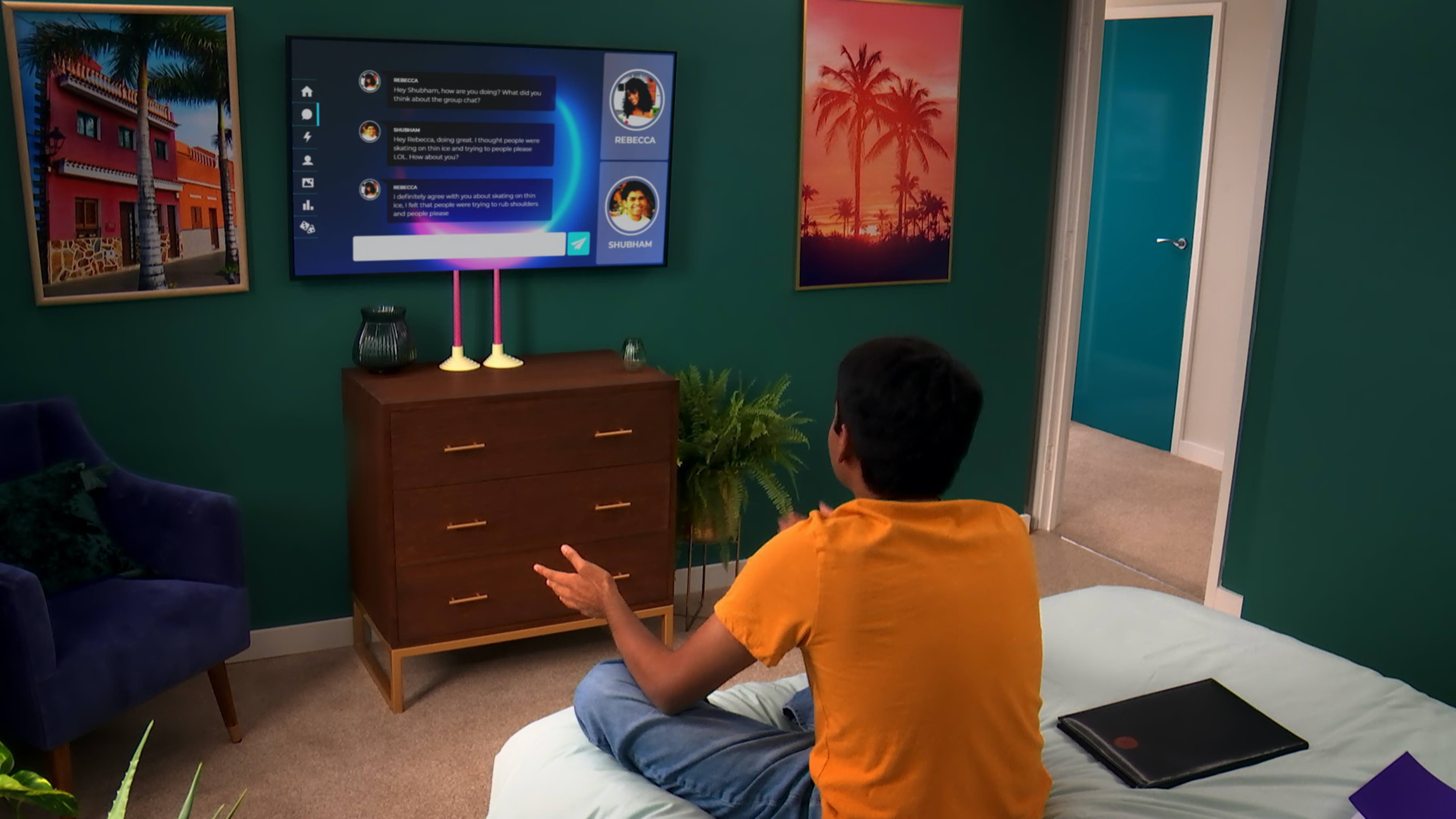 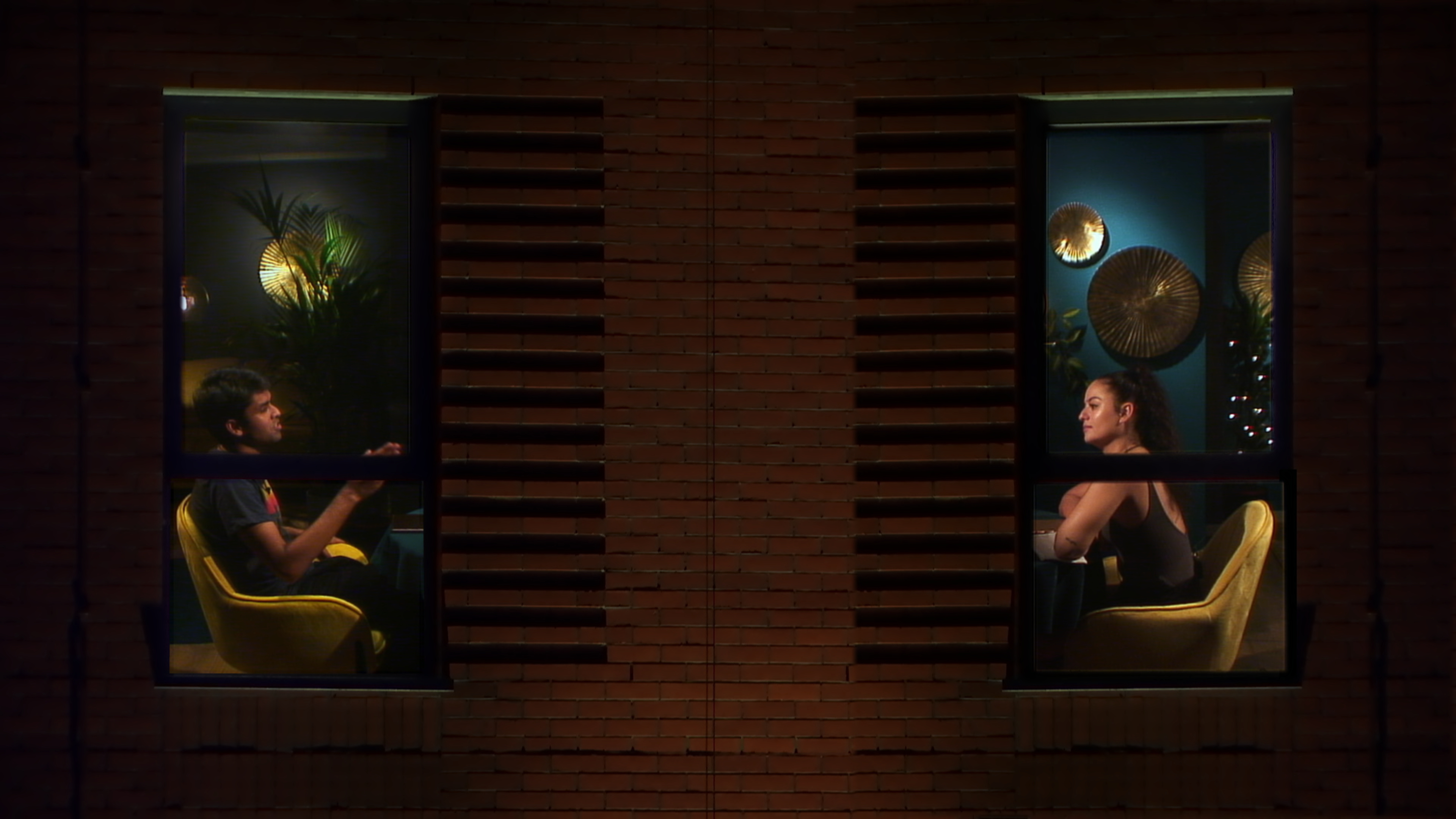 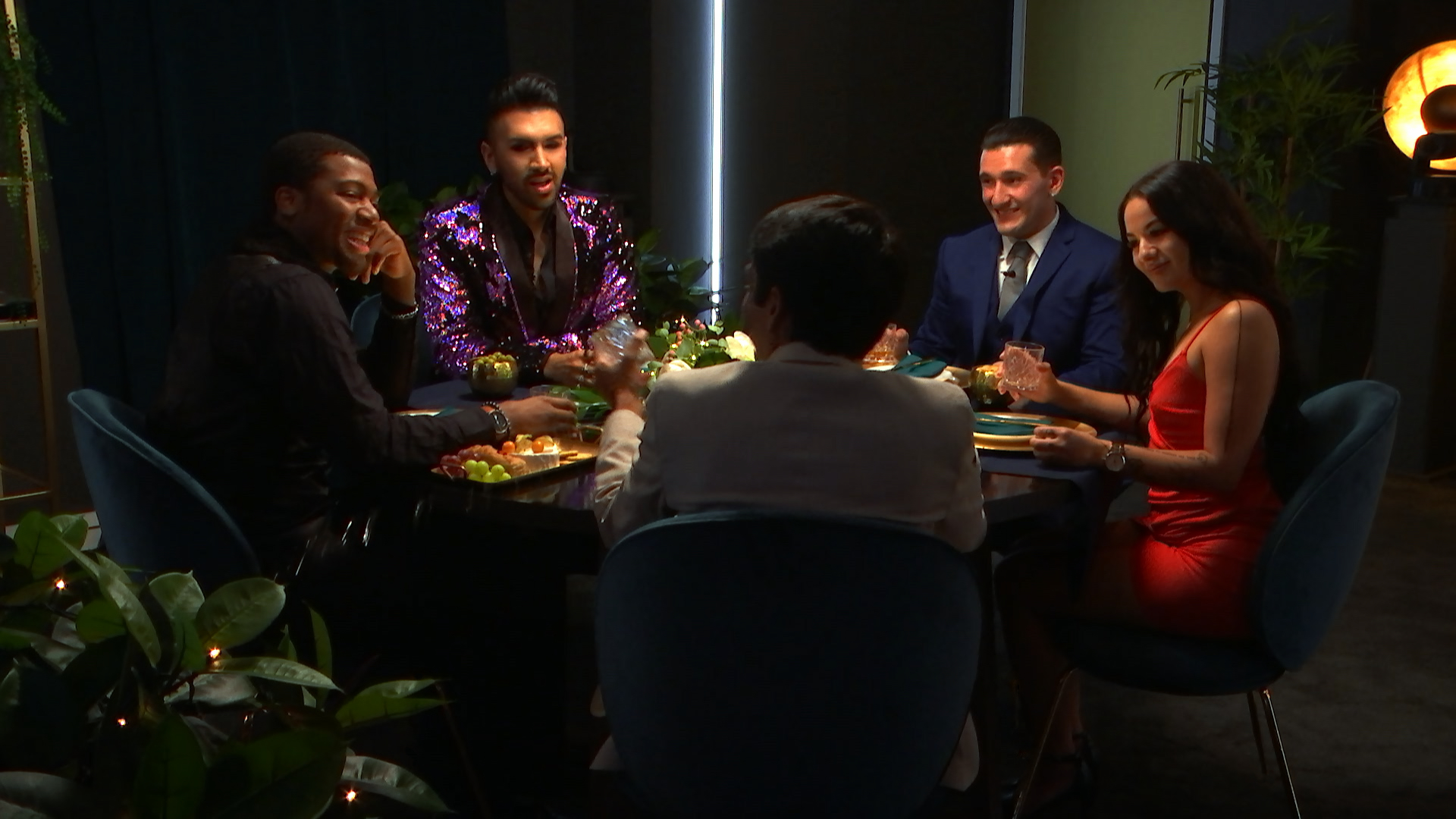 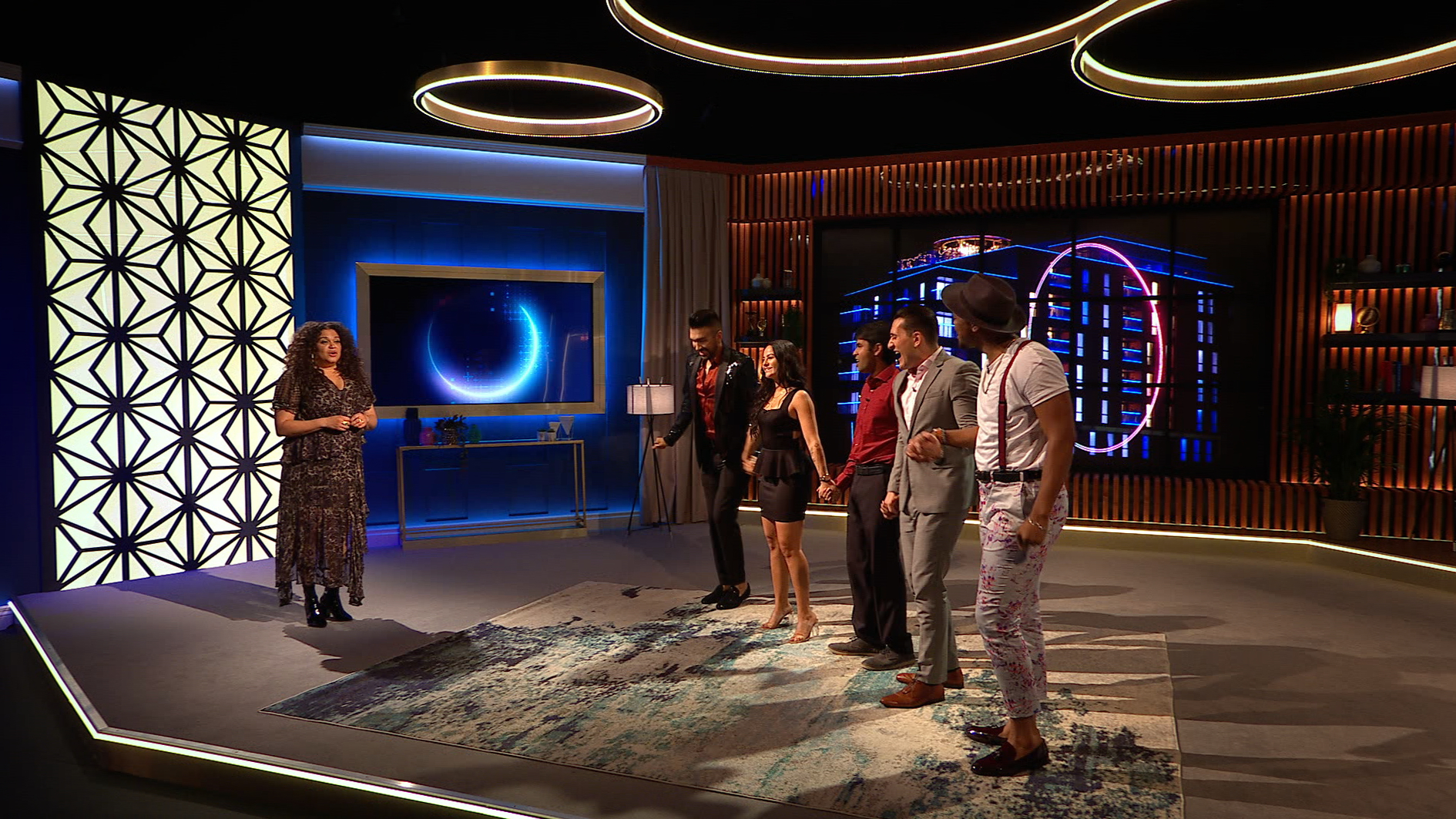 The five finalists of The Circle (Netflix)

Shubham Goel in The Circle (Netflix)

When one of my closest friends texted me about Netflix’s The Circle’s “lovable fan-favorite” and “sweetie” Shubham Goel, I was intrigued.

Goel, a self-proclaimed “Indian James Bond” had risen to popularity on a show that asks: what happens when you put strangers in the same apartment building and let them be part of their own social network? Who becomes popular and how? And who gets booted off because they haven’t formed the right alliances?

Joey Sasso won the $100,000 prize, but it was runner-up now-23-year-old Goel who fans and fellow contestants couldn’t get enough of.

But Goel isn’t your run-of-the-mill reality television contestant, especially not for a show like The Circle. By all counts, Goel is an outsider. He came in hating social media; he’s the only one who identifies strongly with his engineering job; he’s the youngest in the show; he views the world in black and white, forming quick impressions and holding on to them; he’s an only child. So how did the outsider who claimed that social media was a “bubonic plague” end up coming in second and dominating the majority of the game?

Goel had to be perfect. Oh, and he had to lose early.

The Circle is often likened to Big Brother but with a twist: the contestants live in their own apartments, have no access to technology but that introduced by The Circle (including its cameras and voice-activated smart TVs). They can’t meet each other in person and can only private message and enter groups chats to build alliances.