Fifteen years in, the multi-hyphenate actor and musician consistently produces the deep cuts when it comes to Brown culture and history — and, now, he’s creating for himself. 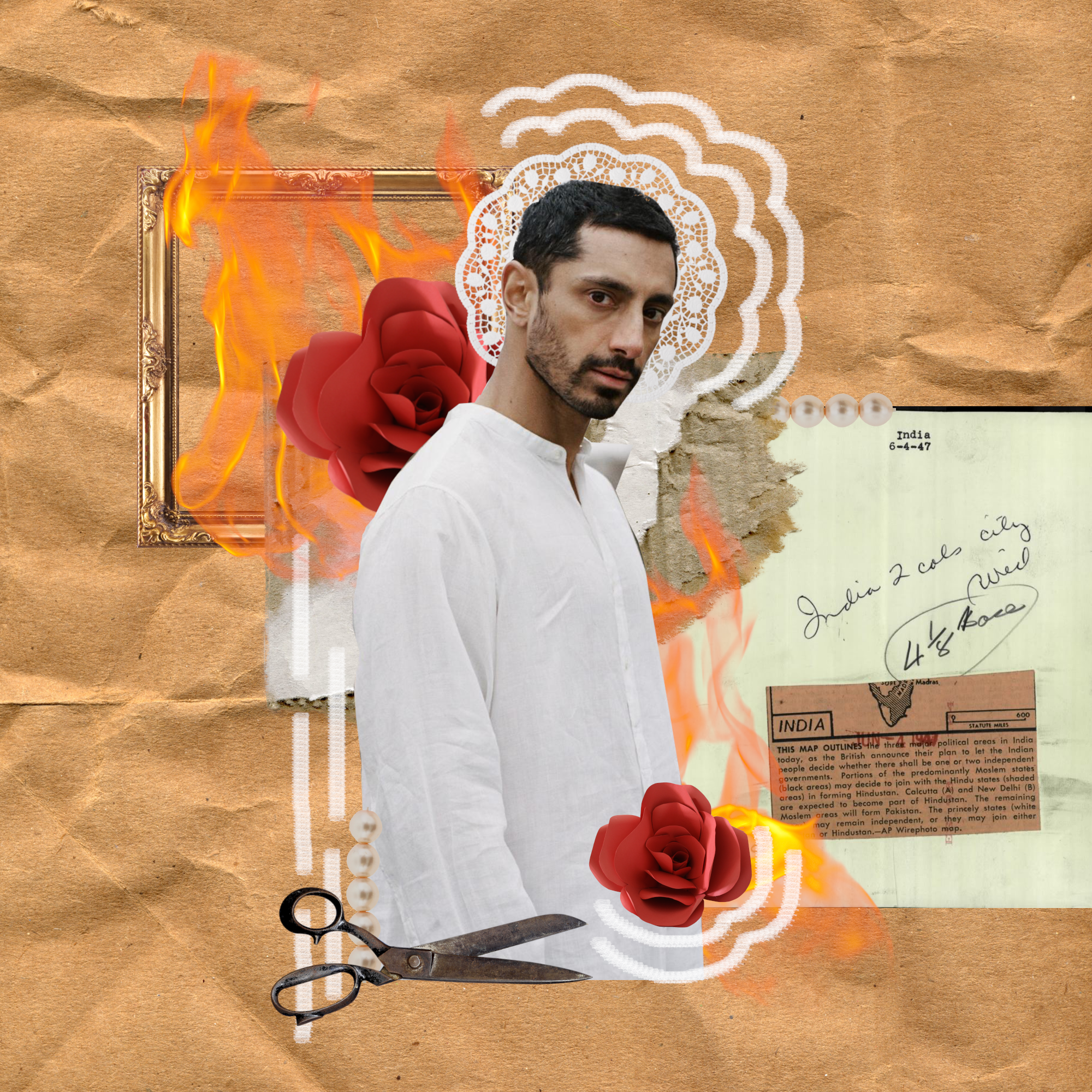 Who made you as cool as me?

Who gave you jewelry?

Gave you real food to eat

Actor, musician, and storyteller Riz Ahmed speaks directly into the camera as he raps, his eyes glinting. Ahmed had turned his newly released album The Long Goodbye (2020) into a live performance that “t[ook] a close look at the end of a toxic relationship with the country you call home.” During the live stream this past December, Ahmed goes through costume changes, pulls out a disc from a bathroom paper towel holder, breaks glass, sings his heart out, and shares his family history in words and pictures.

The performance was supposed to have been interactive, hosted by BAM at a secret location in Brooklyn. But no matter. In a year that was exhausting for many, Ahmed released two movies (producing one of them), an album, and a soundtrack; performed a live streaming version of his album The Long Goodbye; and got married. Ahmed has appeared in some of the most talked-about projects — from Mira Nair’s The Reluctant Fundamentalist (2012) to Rogue One: A Star Wars Story (2016) to The Night Of (2016), which earned him an Emmy — and also in indies such as Four Lions (2010) and Trishna (2011). He is as equally likely to rap about Brexit as he is about Partition. And he’s not afraid to go deep.