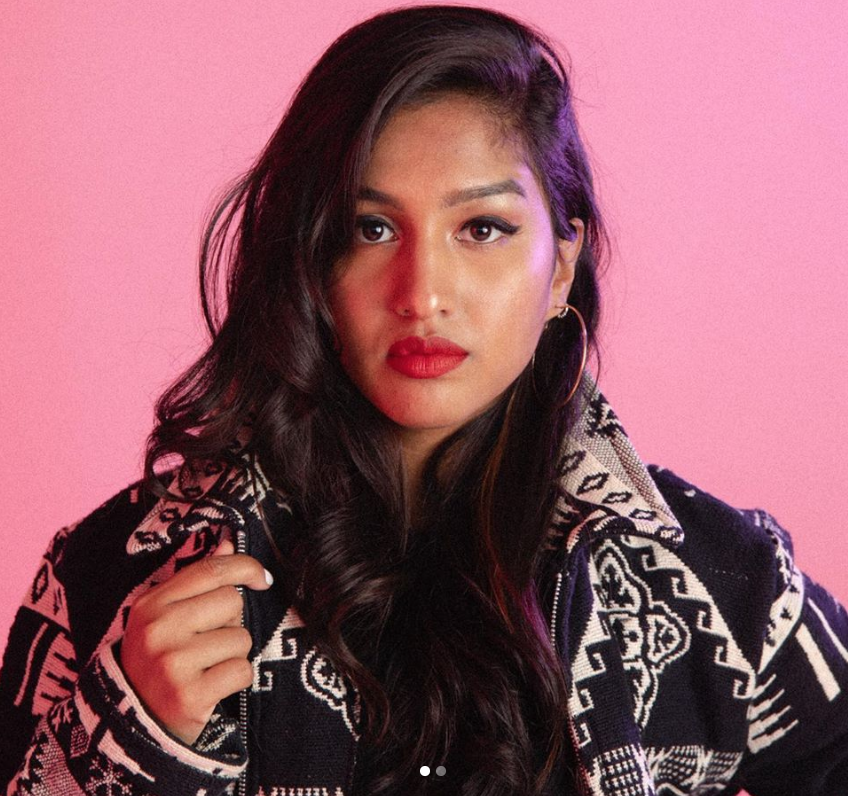 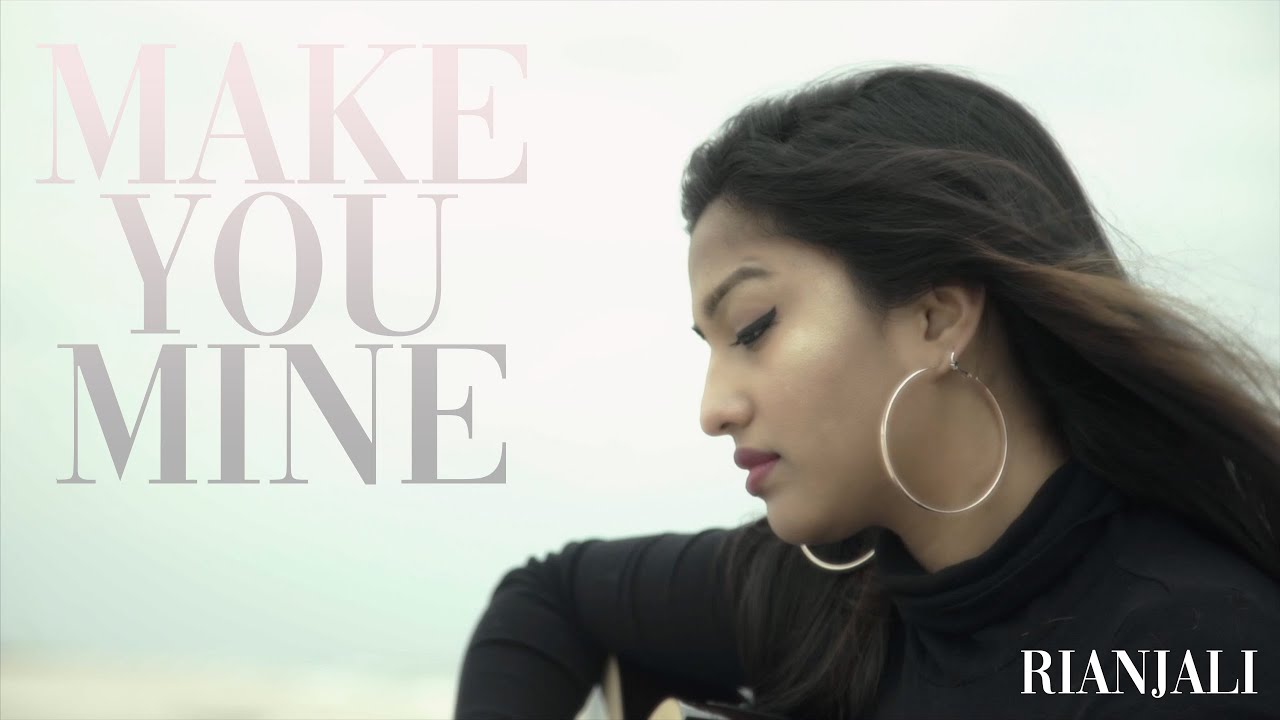 "Make You Mine," the first track of Rianjali's EP, Home (Rianjali) 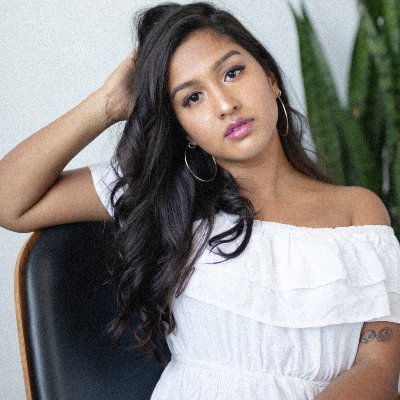 “The next song is a little jazzy song. We have a singer from New York joining us, Ria. This song is a very cheeky song,” Oscar winner and Bollywood music legend A.R. Rahman introduced in his quiet voice for a segment for MTV Unplugged India. It was July 2018 and I happened to be scrolling through my Instagram feed. “Aisa na dekho / aisa na dekho / jaise pehle kabhi dekha hi nahin,” Deepanjali Bhowmick crooned.

I did a double take.

I’d known Ria since we were kids. I’d even listened to her sing in front of all our Bengali aunties and uncles at pujas. And here she was being introduced by a legend who knew her name.

Little did anyone know as we were growing up that before she would turn 30, Ria — whose stage name is Rianjali — would train with Rahman or that she, in turn, would teach Rahman’s kids music in Chennai. Rianjali has since gone on to release an EP, perform the national anthem at an NBA game at Barclays, write and sing for Bollywood and Hollywood soundtracks, and record a regular podcast with manager and now husband Kunal Patel (stage name Kaly). Rianjali does it all — and she’s on her way to becoming a household name. But even before she met Rahman, her life, full of music and hustle, had been leading up to this. Bhowmick invited me into her home, in Edgewater, New Jersey, where she lives with Patel and their two cats — Smokey and Cookie — to chat.

Everyone loves to ask how Bhowmick ended up working with Rahman — but the truth is that she was already a talented singer when he discovered her. She had co-recorded a song with a friend. Rahman knew Bhowmick’s friend well and had listened to the clip and wanted