Two decades after the publication of ‘The Karma of Brown Folk,’ Vijay Prashad revisits his seminal book and advocates for concrete change today. 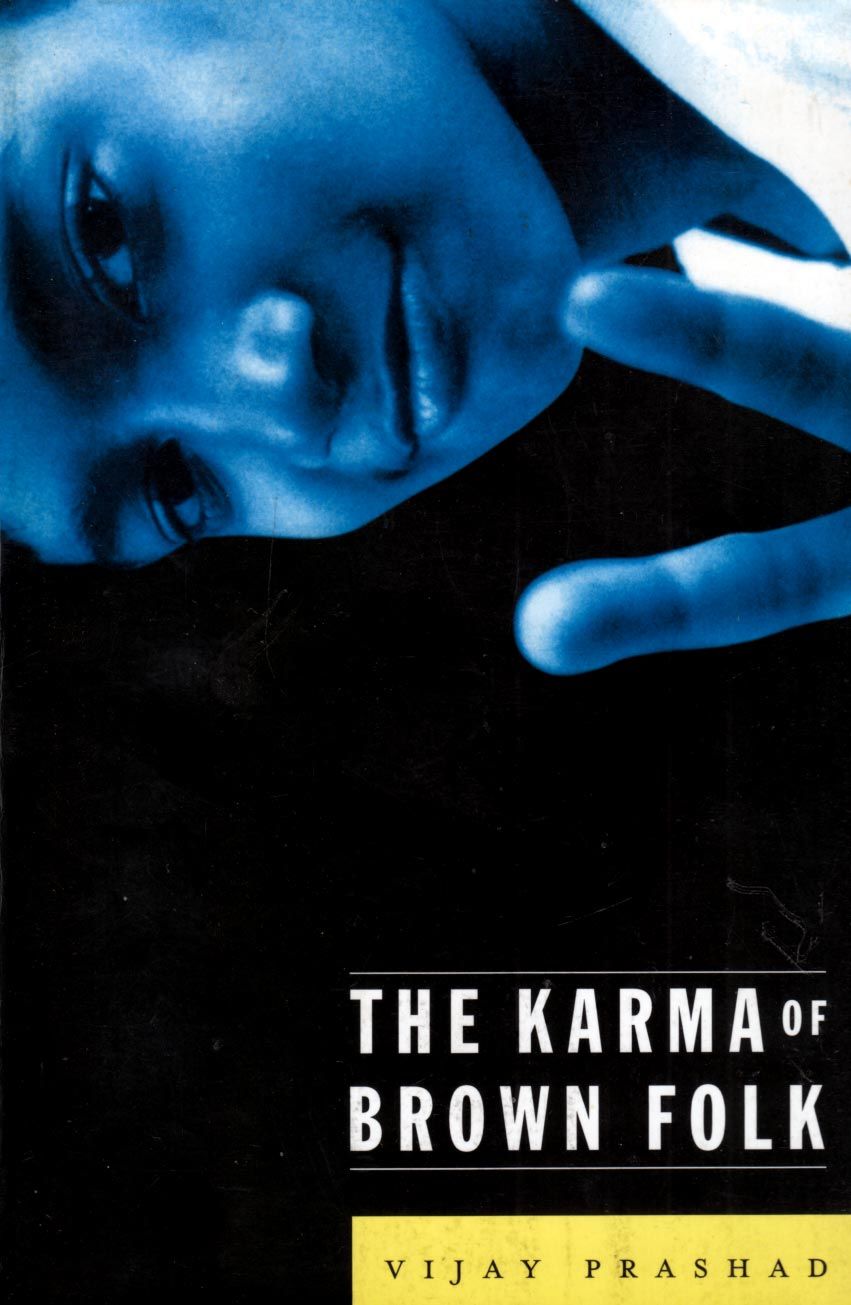 "The Karma of Brown Folk," by Vijay Prashad

As the protests and conversations about race in America continue, The Juggernaut spoke with historian and journalist Vijay Prashad, author of The Karma of Brown Folk (2000), which traces the rise of the model minority myth and how black-Asian solidarity faded to give way to anti-blackness.

The following conversation has been edited for length and clarity.

What were your motivations behind writing The Karma of Brown Folk 20 years ago?

Through the 1990s, when I was living in Providence, Rhode Island, and then in Hartford, Connecticut, and New York, I got involved in South Asian American politics. The involvement initially came through things happening in India — the rise of the Hindu right, that very much disturbed me. I’d seen riots in India, and I was frustrated that the Indian right was making inroads into the Indian American community, raising money, and so on.

I also met young South Asian Americans, and I found that they had a very interesting story to tell: they understood their place in the world, but found themselves caught between having grown up in white suburbs and having an uneasy relationship with having mainly white “home friends” and other South Asian friends from their parents’ circle. There was a kind of “adolescent schizophrenia”: you had this world of India and then you had this world of America and it was hard to reconcile the two.