CEO Manish Chandra has been one step ahead of the mobile shopping revolution. Can he sustain that growth in the public markets? 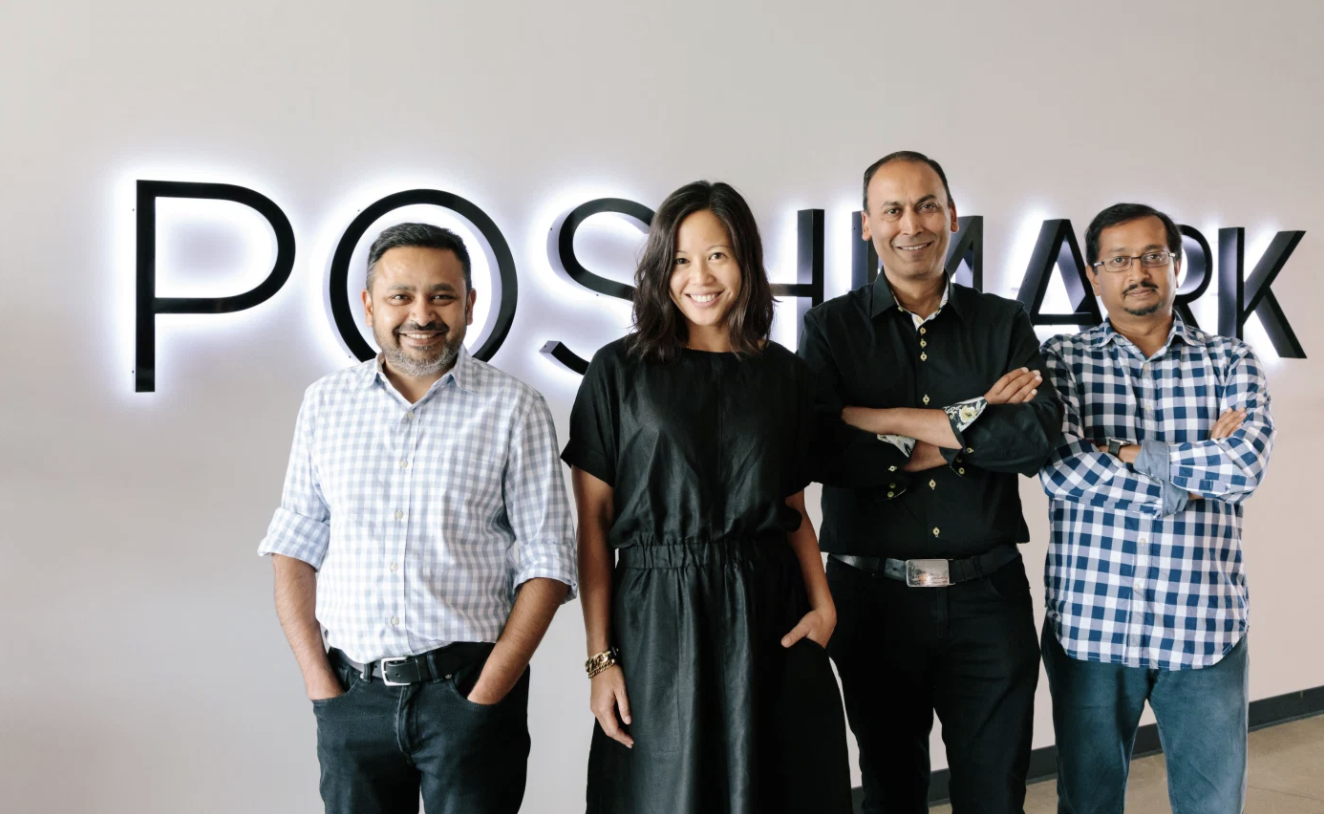 Five years ago, it seemed unfathomable that a purveyor of secondhand clothes would become something of a sensation, but on January 14, 2021, Poshmark CEO and founder Manish Chandra proved skeptics wrong when the company went public. Poshmark stock surged 150% on the first day to $101 before eventually settling around $73 a share nearly two weeks later — $30 more than where Poshmark had priced its shares. The Redwood City-headquartered company raised at least $277 million from its public offering.

The IPO was remarkable for a social commerce platform that’s a veritable online thrift store, letting users buy and sell lightly used clothing items. As of publishing, its stock is trading at double the market capitalization ($5.3 billion) than The RealReal ($2.1 billion), one of its closest competitors, which went public in June 2019. And Poshmark’s public debut comes at a time of significant growth for the company, driven at least in part by shoppers browsing the web during the pandemic. Yet, the company’s fate as a public company is more unclear as COVID-19 t