The Evolution of Padma Lakshmi 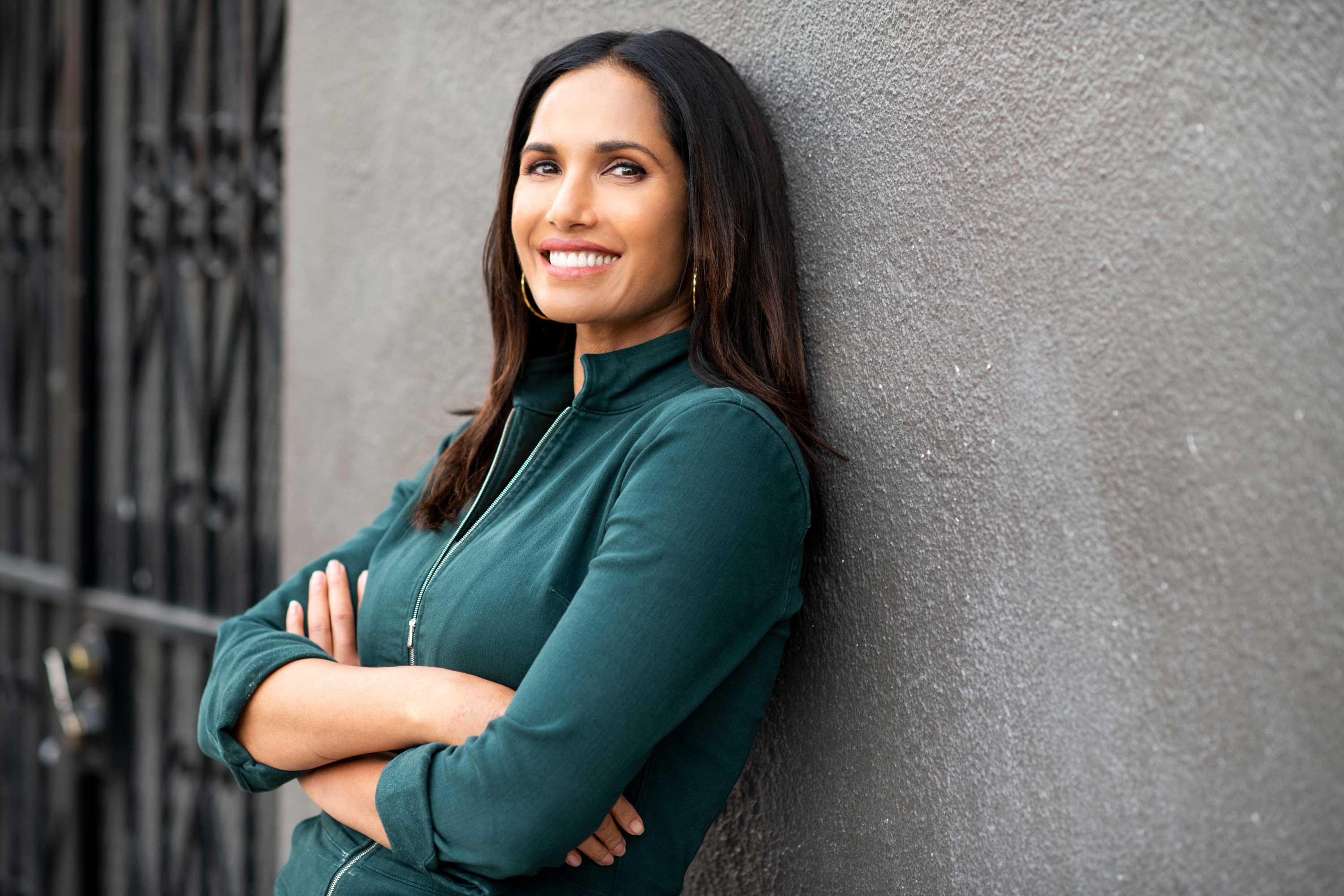 Lakshmi transitioned into food after a career as a model and actor. (Hulu) 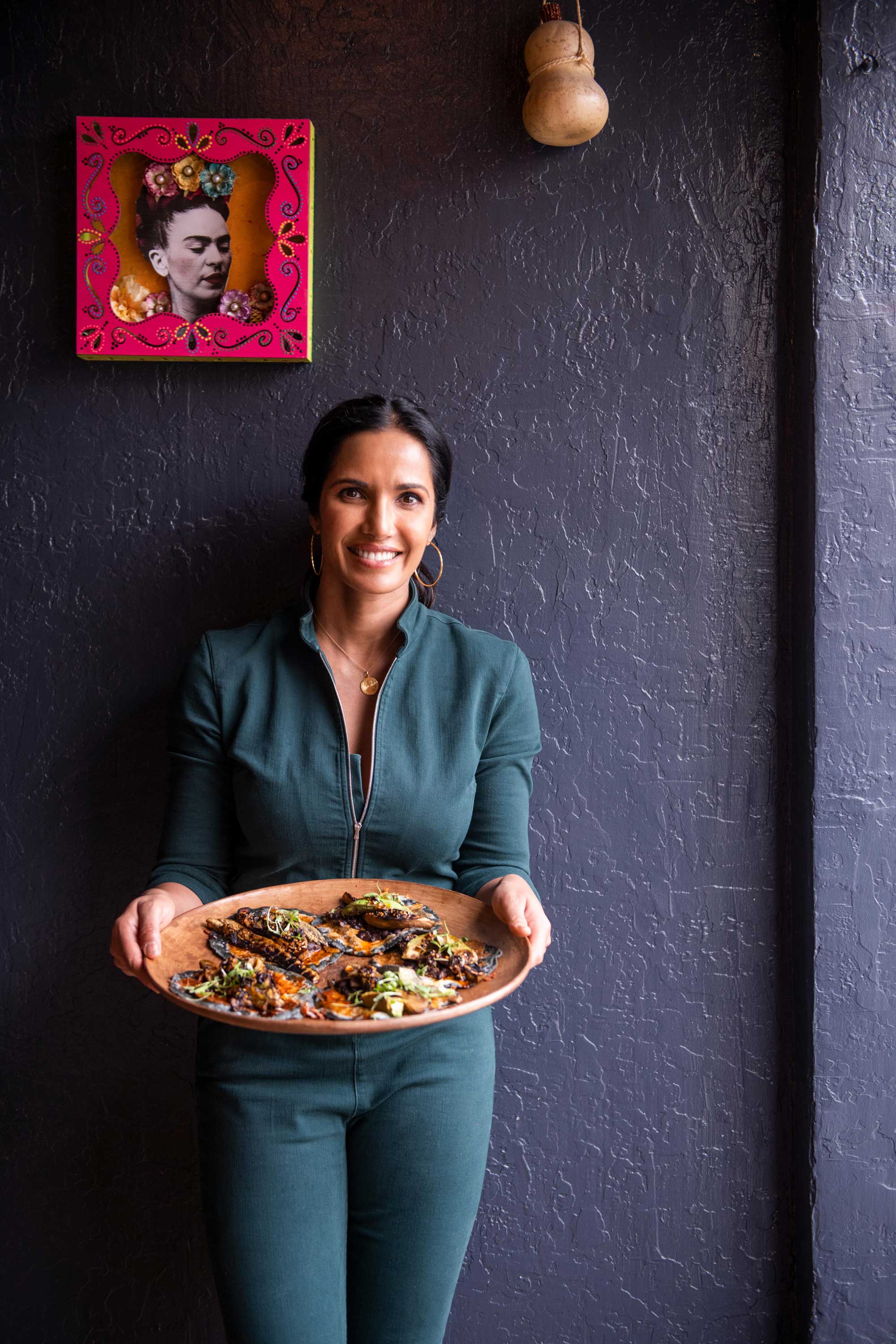 Lakshmi’s 10-episode Hulu series, “Taste the Nation,” aims to dismantle that age-old trope: who gets to decide who or what is American? (Hulu) 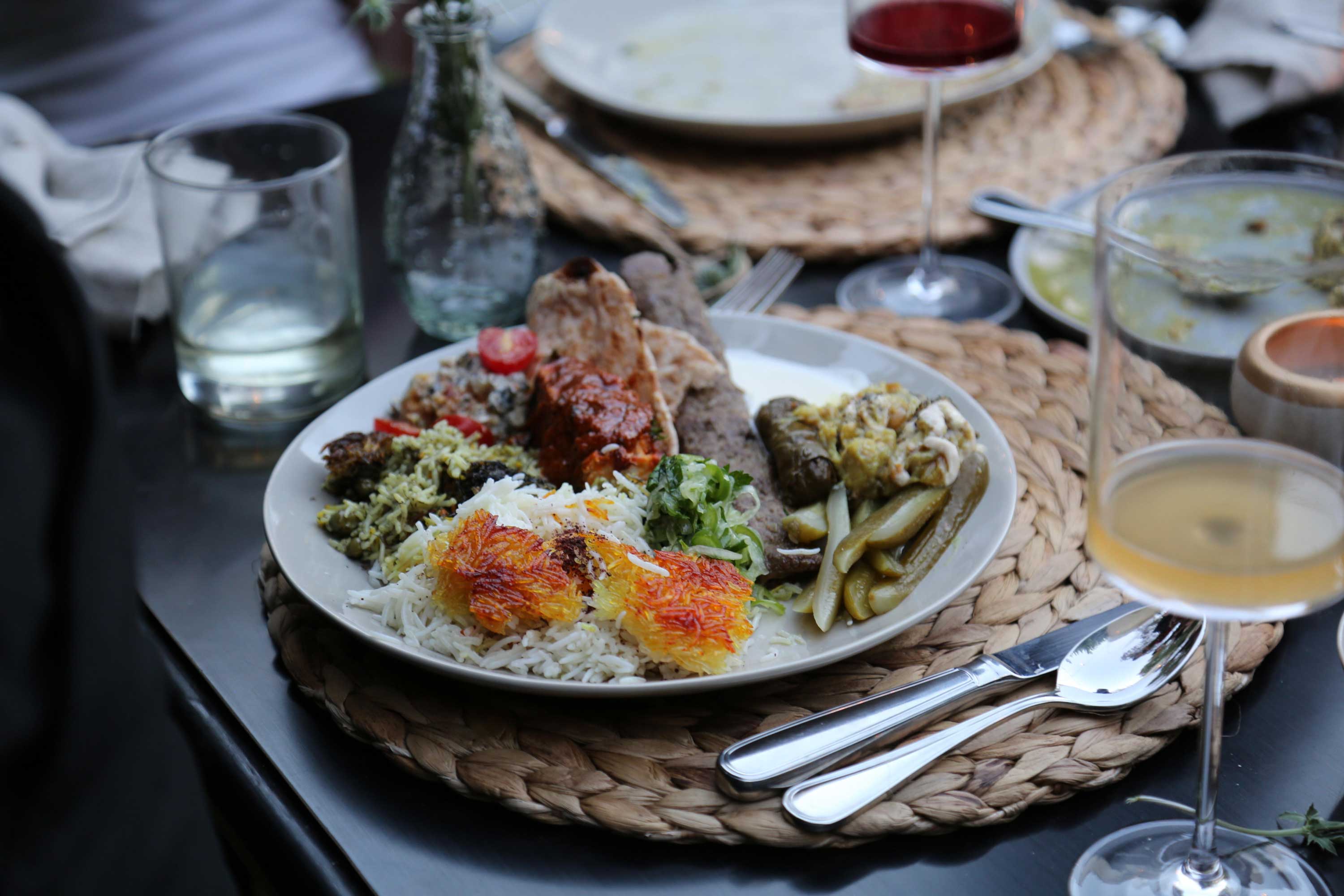 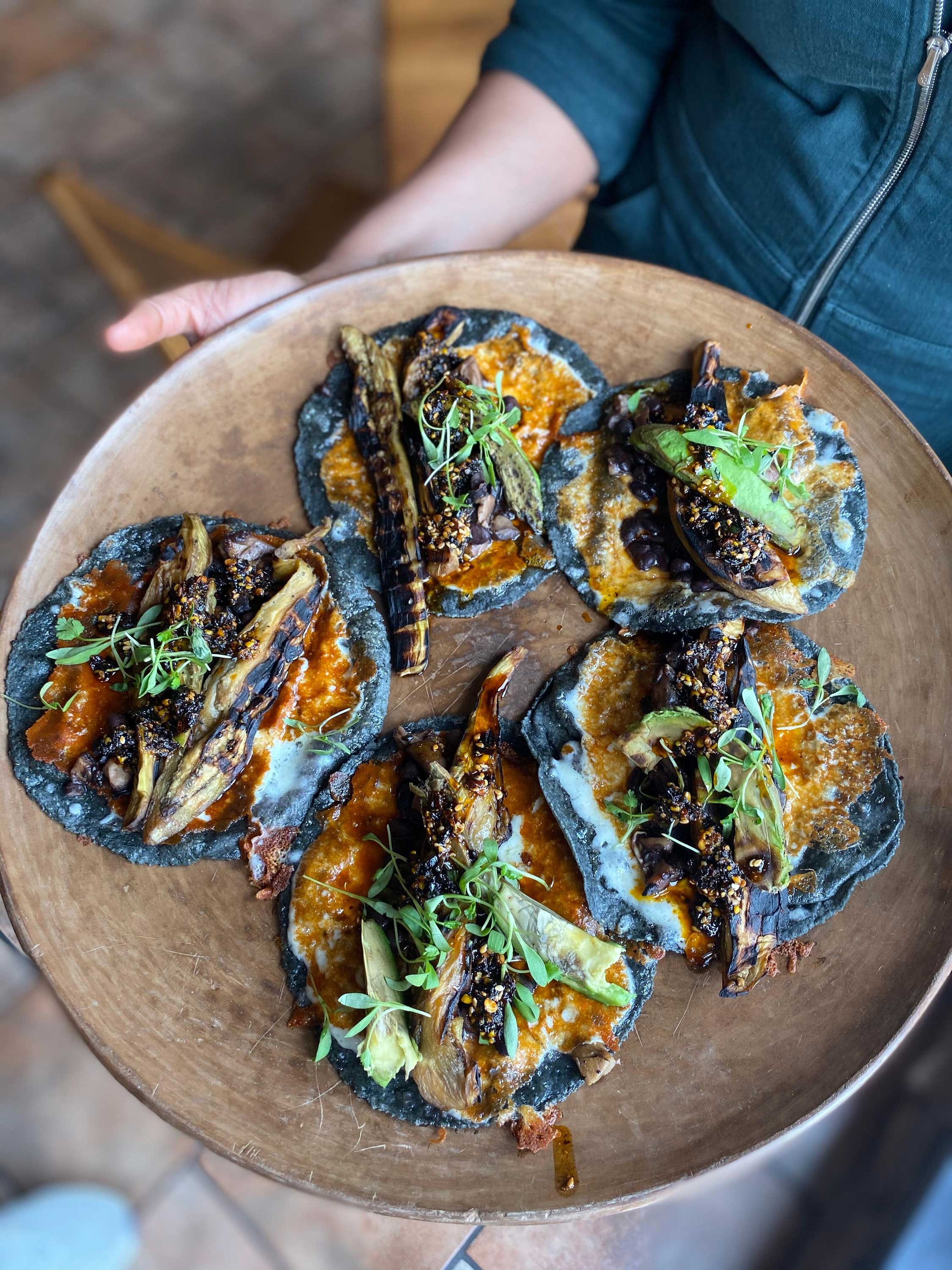 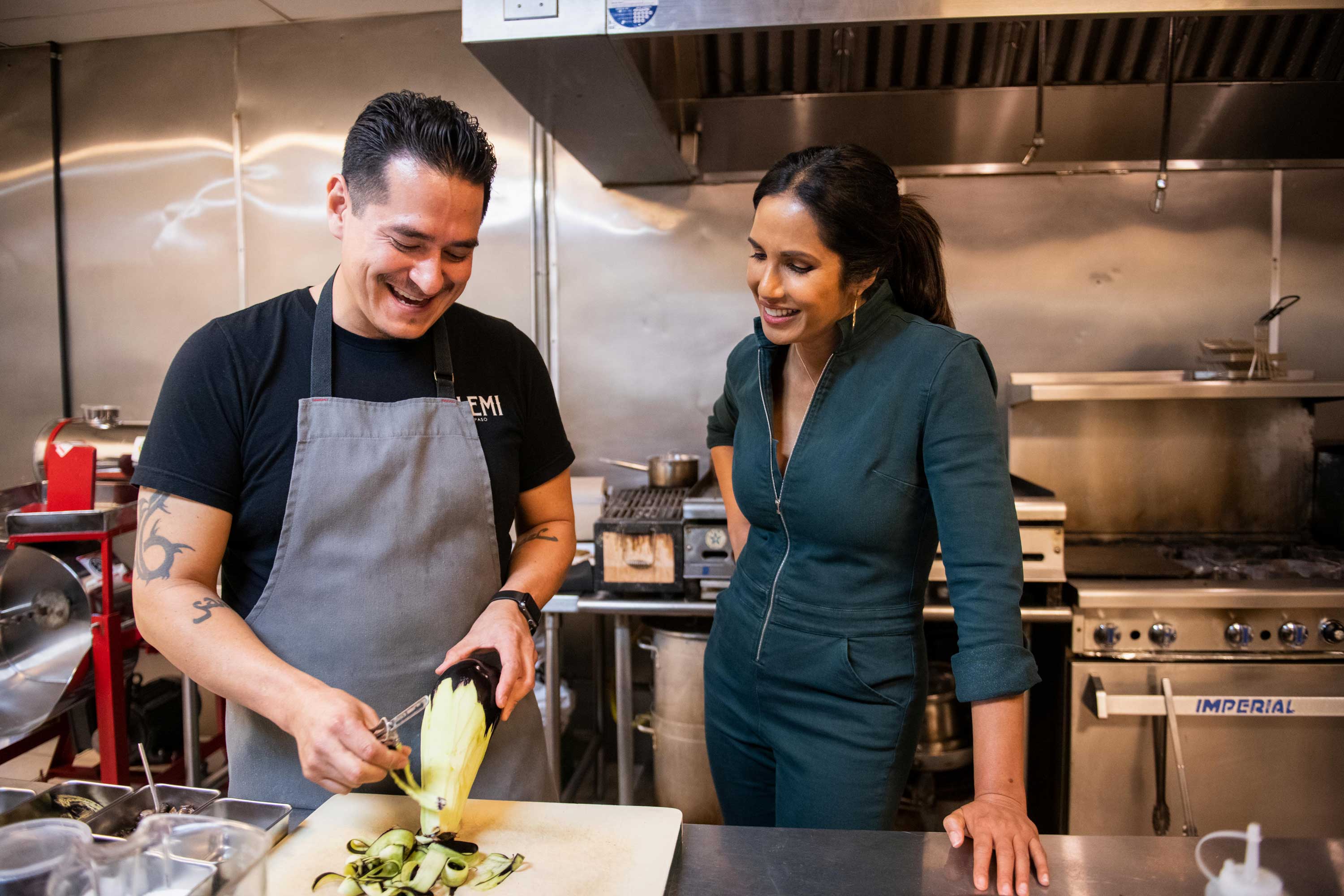 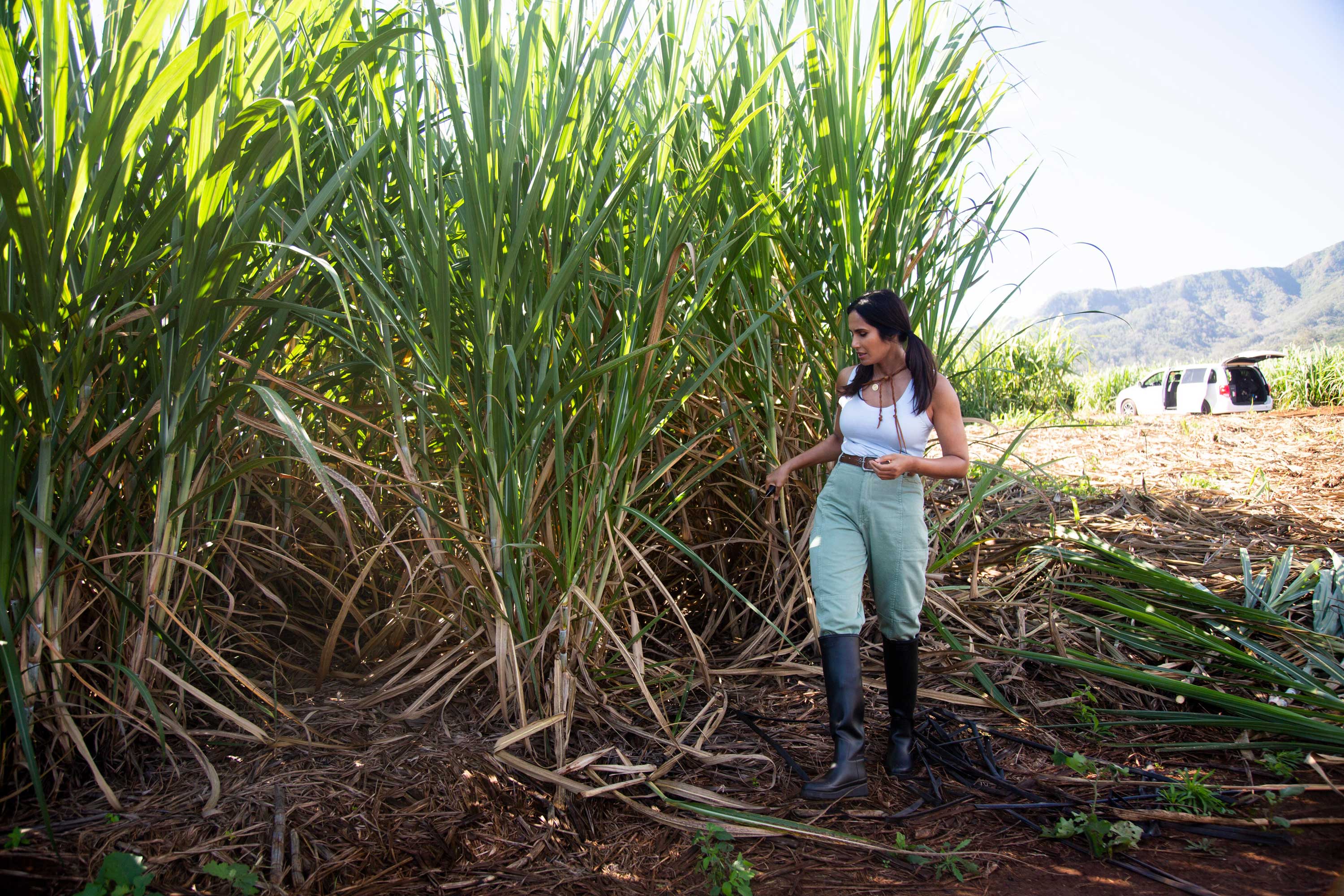 The Hulu series is Lakshmi’s first TV project since “Top Chef,” which she’d been part of since 2006. (Hulu)

The Evolution of Padma Lakshmi

Her latest show “Taste the Nation” is just the culmination of who she’s always been: an authentic food writer, history nerd, and steward of culture.

When I was young, I would rush home to watch Food Network. First, it would be Gale Gand, who would make delectable desserts in a show called Sweet Dreams. But once a week, after that, it would be Padma Lakshmi, who’d make warm Indian rice pudding or saffron and preserved lemon-scented shrimp rice pilaf for a show called Melting Pot: Padma’s Passport. It was so strange and exciting to see someone like me up there on the national stage. The year was 2001.

By the end of the year, most Americans would know what Afghanistan and Al Qaeda were. They’d be angry at Brown people that didn’t look like them. In some ways, not much has changed in the intervening years. But more and more people know of Lakshmi.

Since 2001, Lakshmi has gone on to star in a Bollywood film, write a memoir, host a special for Planet Food where she traveled the world, serve as a judge for Bravo’s Top Chef, have a child, write a searing op-ed in the New York Times, show us how to eat tacos gracefully, and now, this: a 10-episode Hulu series, Taste the Nation, which aims to dismantle that age-old trope: who gets to decide who or what is American?

We’ve grown up with Lakshmi, who has seemingly grown up, too, around us. The America we know, too, has changed (“now, [there are] so many Indian stores and vegetables,” her mother Vijaya says in an episode). But what if Taste the Nation has been the essence of Lakshmi all along, finally bursting forth in a show that is all hers, one where we — fin