How 'model minority’ became a definition to create the one-size-fits-all Asian American. 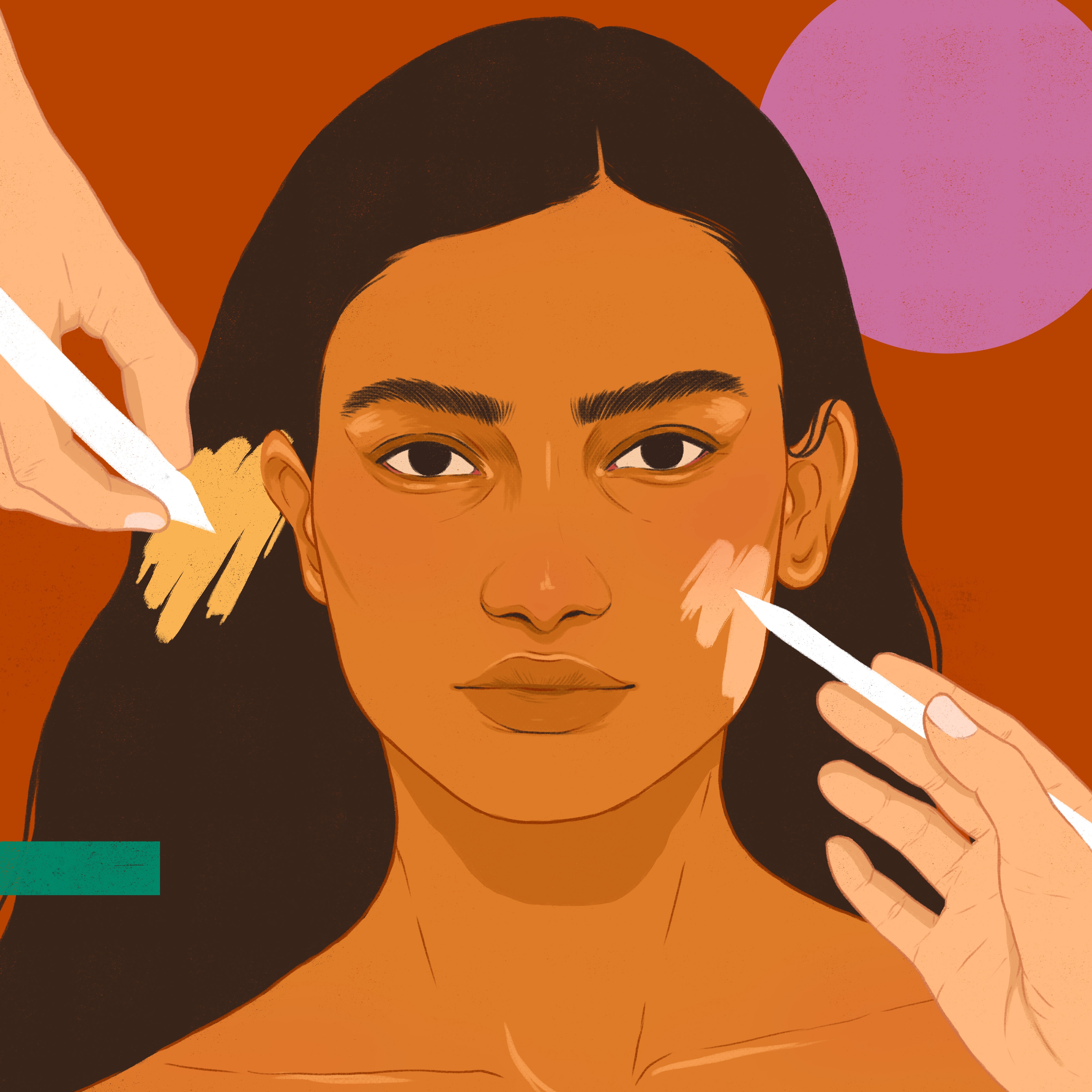 Academic Vivek Bald begins Bengali Harlem with a story of two men — J.J. Singh (a Punjabi businessman who lived in New York) and Mubarek Ali Khan (a then Indian Muslim farmer who had settled in Arizona) — who took on the U.S. Congress in 1945, testifying before the House Committee on Immigration and Naturalization. They were lobbying for Indians to be eligible for U.S. citizenship.

Most (if not all) of the South Asians they were lobbying for were farmers, laborers, and working class folk — far from our idea of South Asian Americans today. But Singh and Khan’s appeal hinged on the fact that Indians deserved citizenship because they were extraordinary. The very act that granted farmers, laborers, and working class folk citizenship in the U.S. in 1946 also helped create the foundation for the myth of the model minority today.

The ‘model minority’ myth is rooted in American immigration and naturalization history, and it insists that Asian exceptionalism exists. It doesn’t consider that Asian superiority itself is a myth, and that playing into it minimizes oppression and obfuscates its true design.

The first two posts when you google “what is a model minority?” are essentially how-tos. The first link is to tolerance.org, an organization that “help[s] teachers and schools educate children and youth to be