Despite maintaining their Indian traditions for over a hundred years, Indo-Caribbeans still grapple with defending their identity. 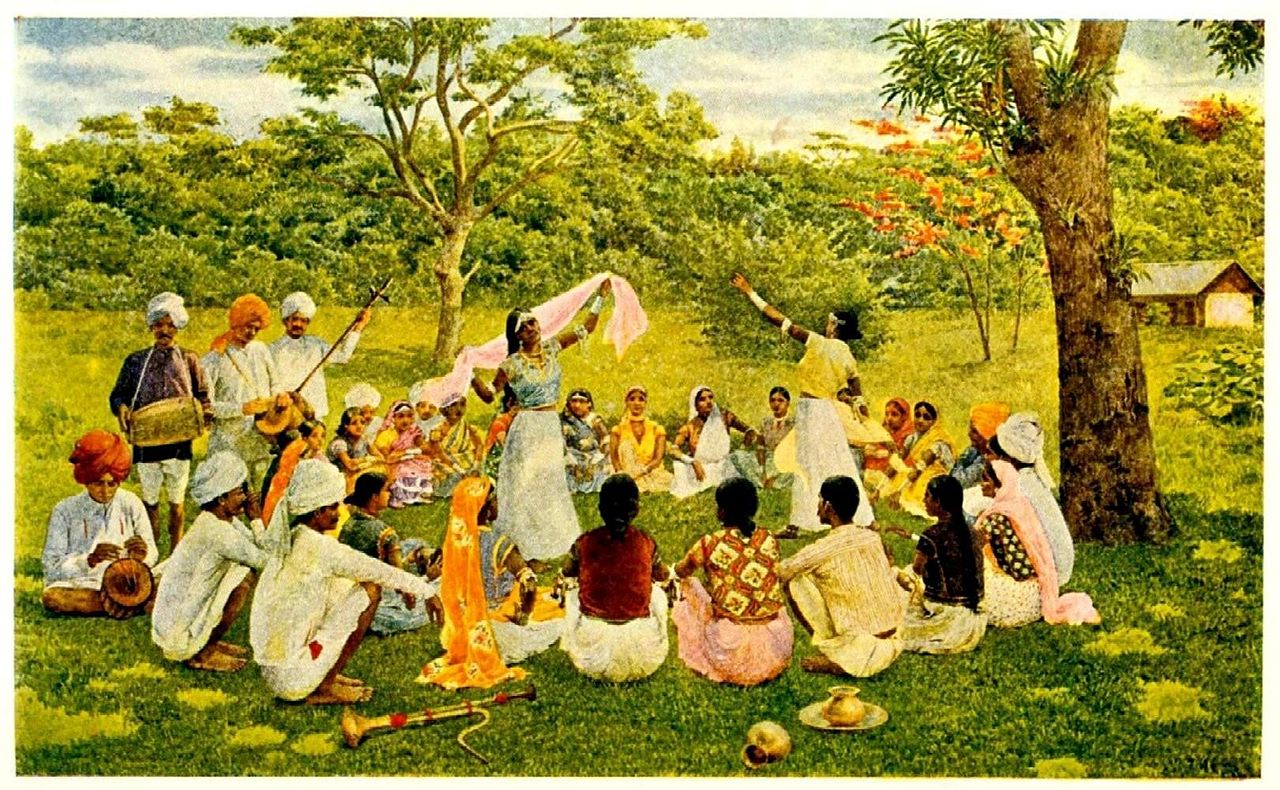 "Guyana? Is that in Africa?" I was asked the same question time and time again. When I would tell people where my parents were born, no one knew where Guyana — a South American country with a Caribbean identity — was, much less understood the term Indo-Caribbean.

For me, it was an isolating experience, especially growing up in a predominantly white neighborhood. In middle school, when I finally saw a few brown kids, I thought it would be easier. Instead, when my best friend from high school, who was born in Kerala, told me, "oh, but you're not even Indian," it felt like a ding. Even among brown people, I would find myself having to explain why I looked Indian but why my parents weren’t born there or didn’t speak Hindi.

If I wasn’t Indian, then what was I? I celebrate Indian traditions. I wear saris, lehengas, and salwar kameez to religious events. Every Saturday, my family and I would watch Bollywood movies. I am a practicing Hindu. My grandparents speak Bhojpuri. My dad had taken Sunday school Hindi lessons. And my parents told us we were Indian. So why did my subcontinental peers tell me otherwise?

Despite maintaining Indian practices for over 100 years in a land thousands of miles away from their motherland, Indo-Caribbeans still grapple with defending their Indian identity. We’re starting to see more South Asian representation, but Indo-Caribbeans and their stories are still a mere whisper. As the diaspora from the Indian subcontinent increasingly assimilates, it too may be treated just like Indo-Caribbeans, but for now, we are often viewed as a mere curios