The Journey of a Young Cardamom into Mr. Cardamom 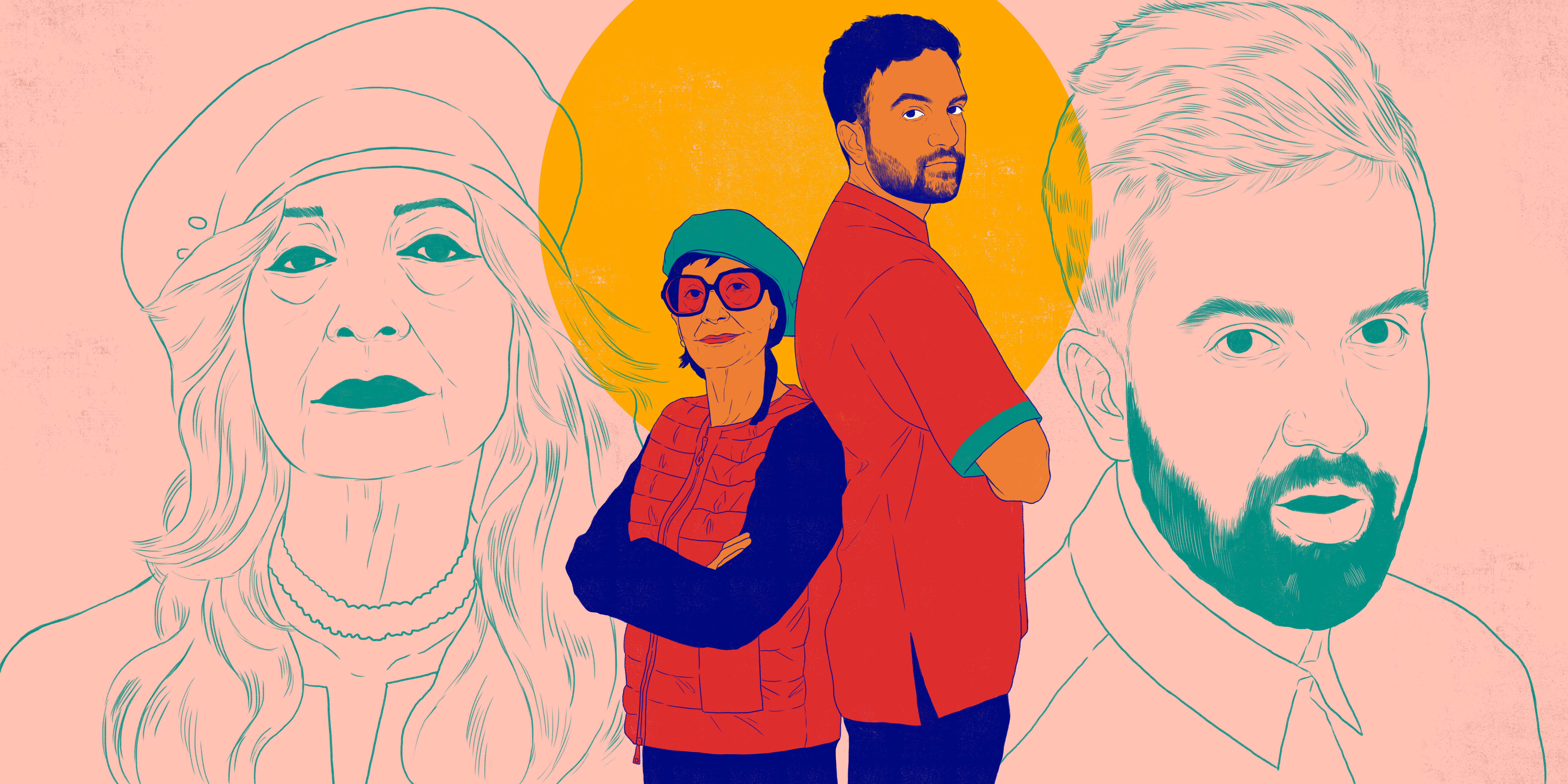 The Journey of a Young Cardamom into Mr. CardamomFariha Róisín

There’s a still of Madhur Jaffrey in Shakespeare Wallah, in which she’s leaning onto the triangular shape of her hands. Three silver beads gleam in her black hair as she sits next to a handsomely decked Shashi Kapoor. The image is in direct juxtaposition to Jaffrey’s recent role as a nani running a criminal syndicate out of Jackson Heights. After an uncompromising son screams at her, Jaffrey’s eyes turn into dark flames, and she transforms into a hard-edged mob boss. Her face is now older, her eyes licked with thick black kajal. It’s the perfect revenge fantasy for an overlooked South Asian matriarch.

There’s a tonality to the song that has the tongue-in-cheek idiosyncrasy of early 90s rap, but also of, like, The Lonely Island meets Flight of The Conchords. It’s catchy, and the video is relatable. As Madhur transforms from just Nani into a boss lady Nani, I see that she, too, has water stains on her wooden vanity. The video is hilarious and performative, but also earnest. Madhur and nondescript brown men bhangra dance in a gyro truck; as boss Nani, she slaps multiple men to maximum effect so that it reverberates offscreen.

“It was a twin appreciation for Madhur and Jackson Heights,” Mr. Cardamom aka Zohran Mamdani told me over the phone. But, he mentioned, it’s also dedicated to his own dope nani, or maternal grandmother,