Mira, Royal Detective, is on the Case 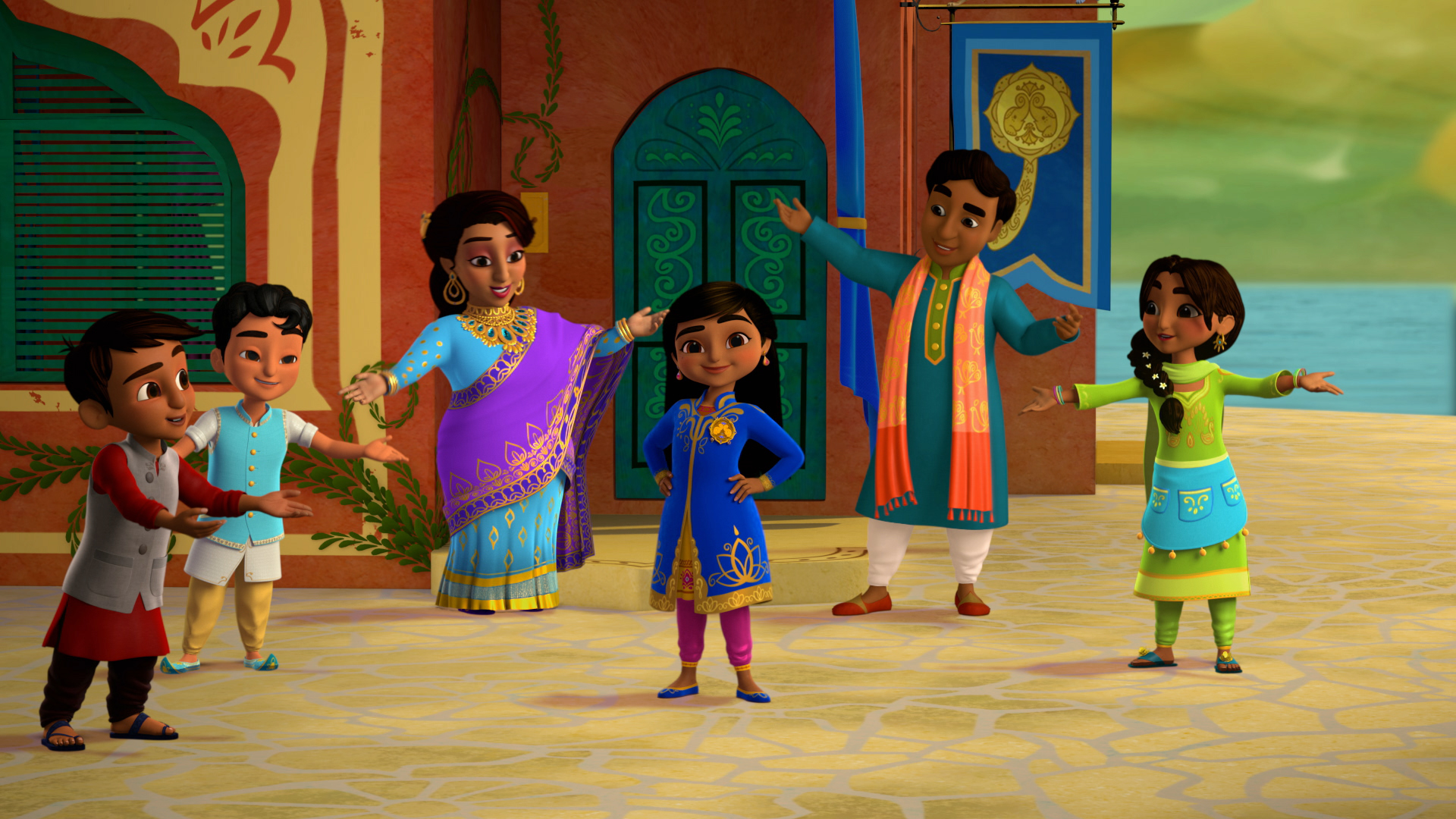 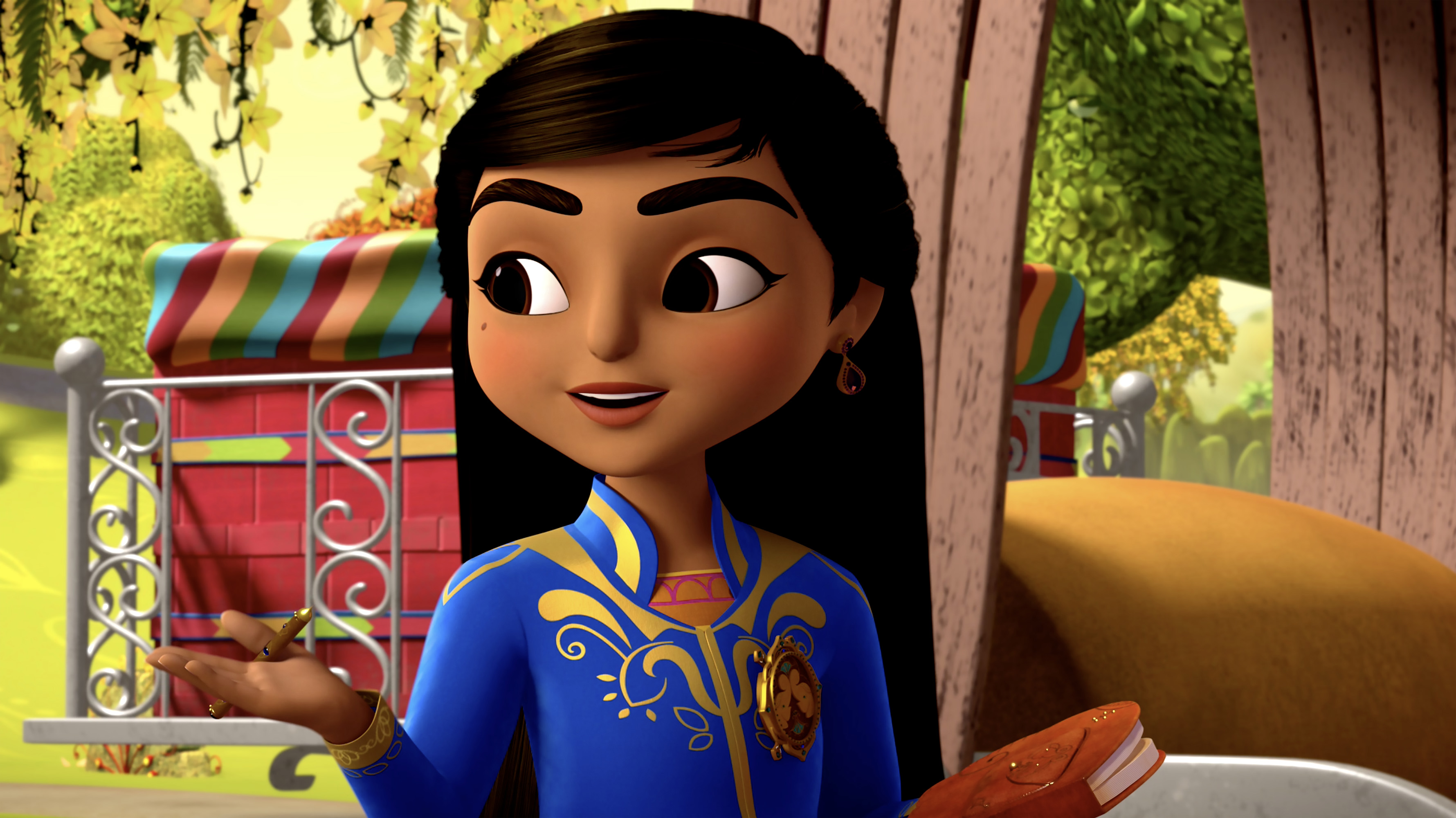 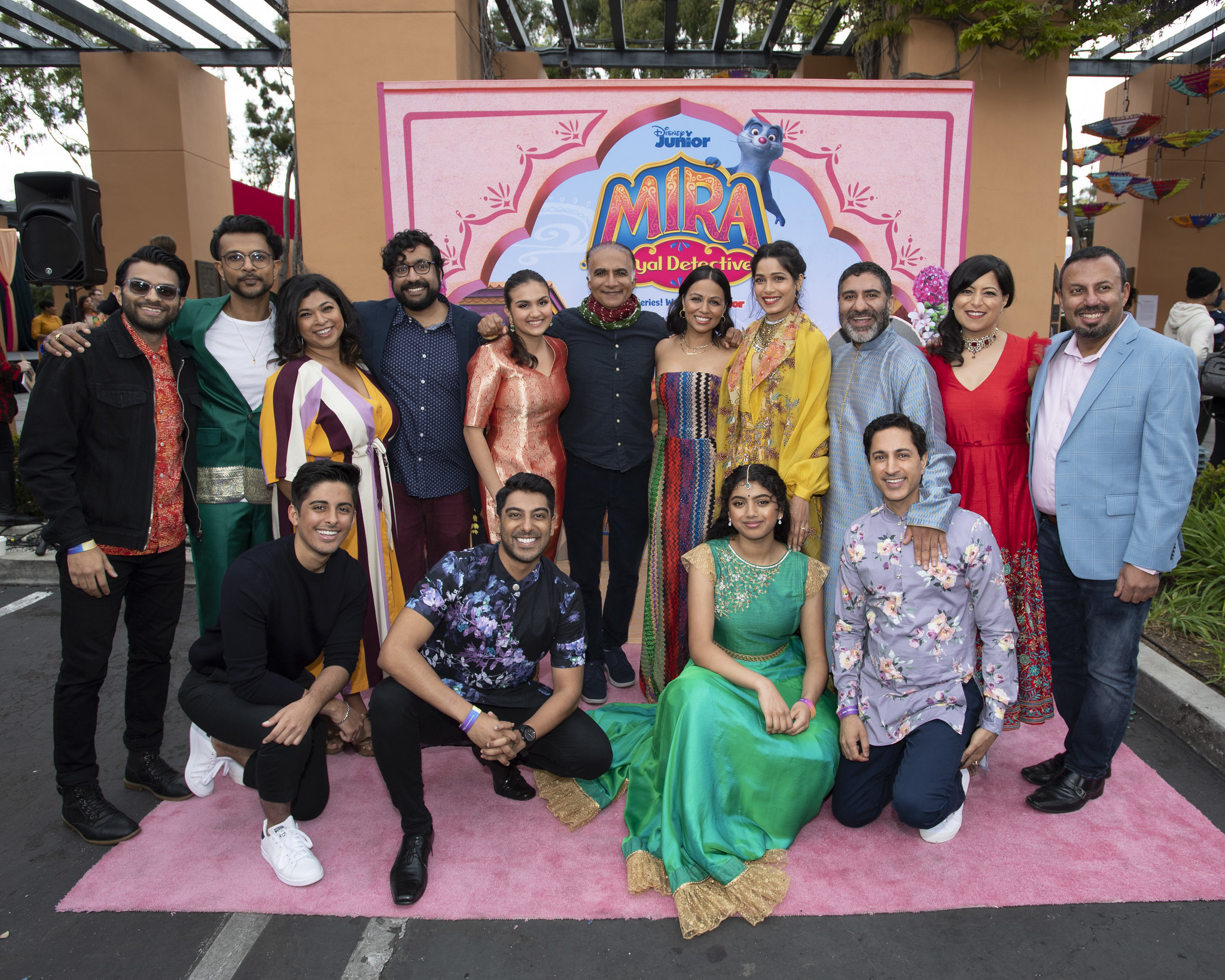 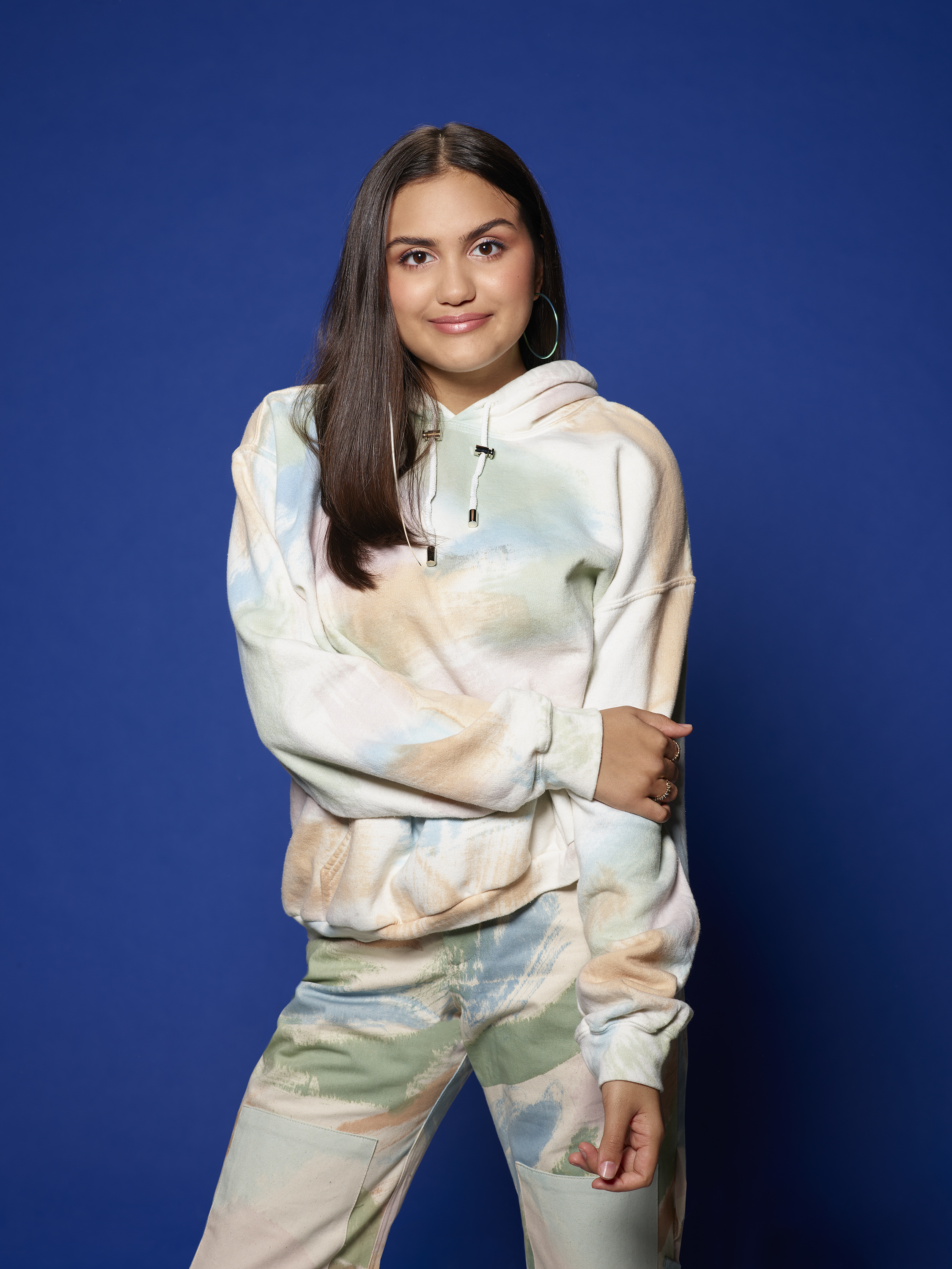 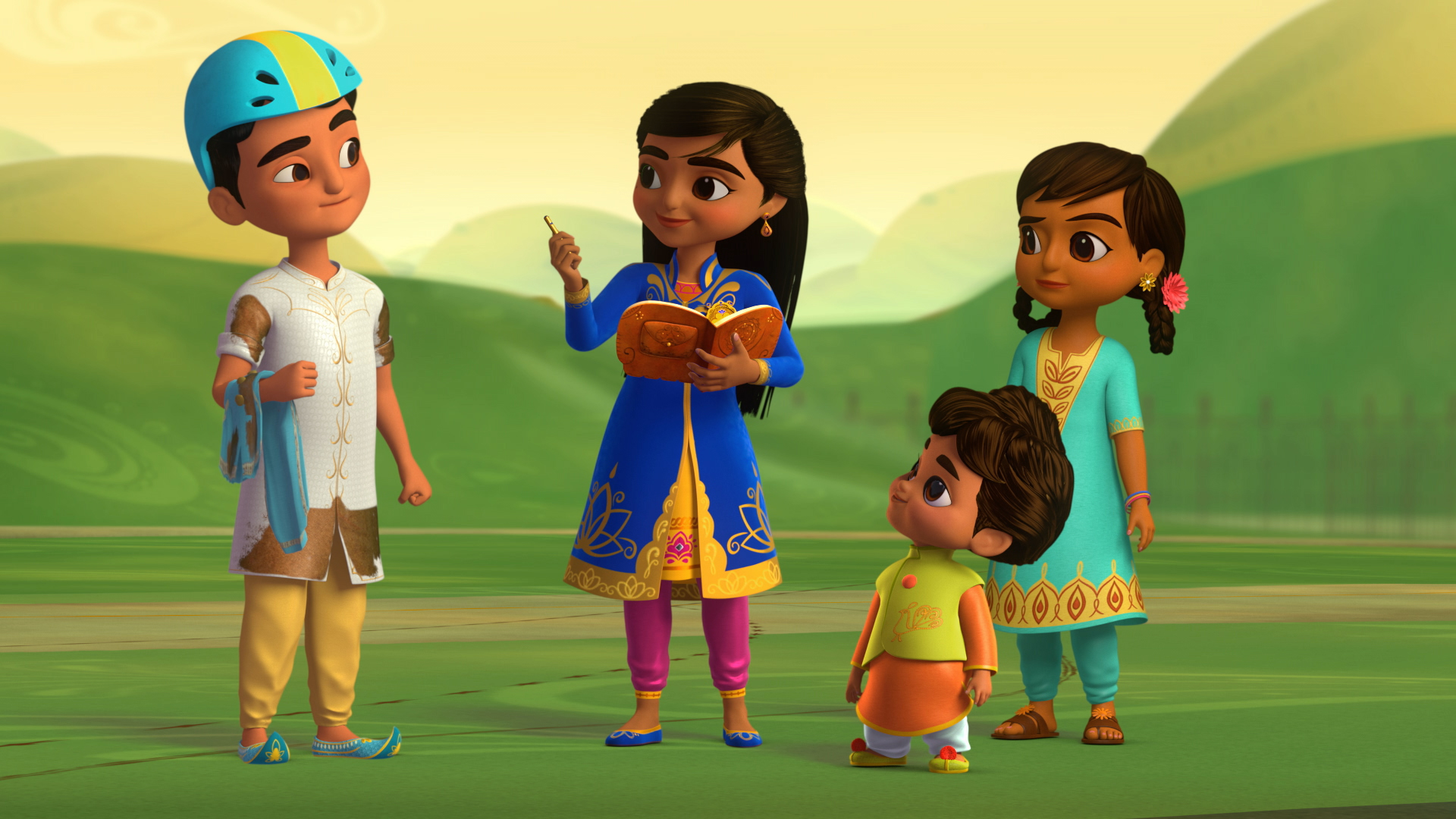 Mira, Royal Detective, is on the Case

Disney, too, wants a bite of the South Asian content market.

In late 2018, Disney Junior announced that it had begun production on Mira, Royal Detective, an animated mystery series for preschoolers with an all-Indian cast, set to release in 2020. I remember thinking, “Yes — a desi Dora.” I immediately tweeted the news with the comment, “nonparent, nonpreschooler, reporting for duty. must i really wait until 2020?”

Before knowing much about the show, it was (and is) hard to avoid feeling the political urgency of Mira, Royal Detective. We have a president who says black and brown folks are bad people and schools where Muslim and Sikh children are regularly bullied. When Dora the Explorer debuted in 2000, over 20 years ago, the creators of Dora expressed a similar sense of purpose. In an interview with NPR, co-creator Eric Weiner said, “At the time, Pat Buchanan was running for president, spewing all this hatred about, ‘we don't want Spanish speakers in our country.’ So this idea of not building barriers gave extra meaning and heart and urgency to the mission of the show.” The multi-billion-dollar Nickelodeon franchise with a pan-Latin Spanish-speaking heroine was (and is) a clear and wild success.

South Asians today make up 2% of the United