A Punjabi conman created the “Kundalini Yoga” brand and turned a 550-year-old religion into a commodity that centered whiteness. 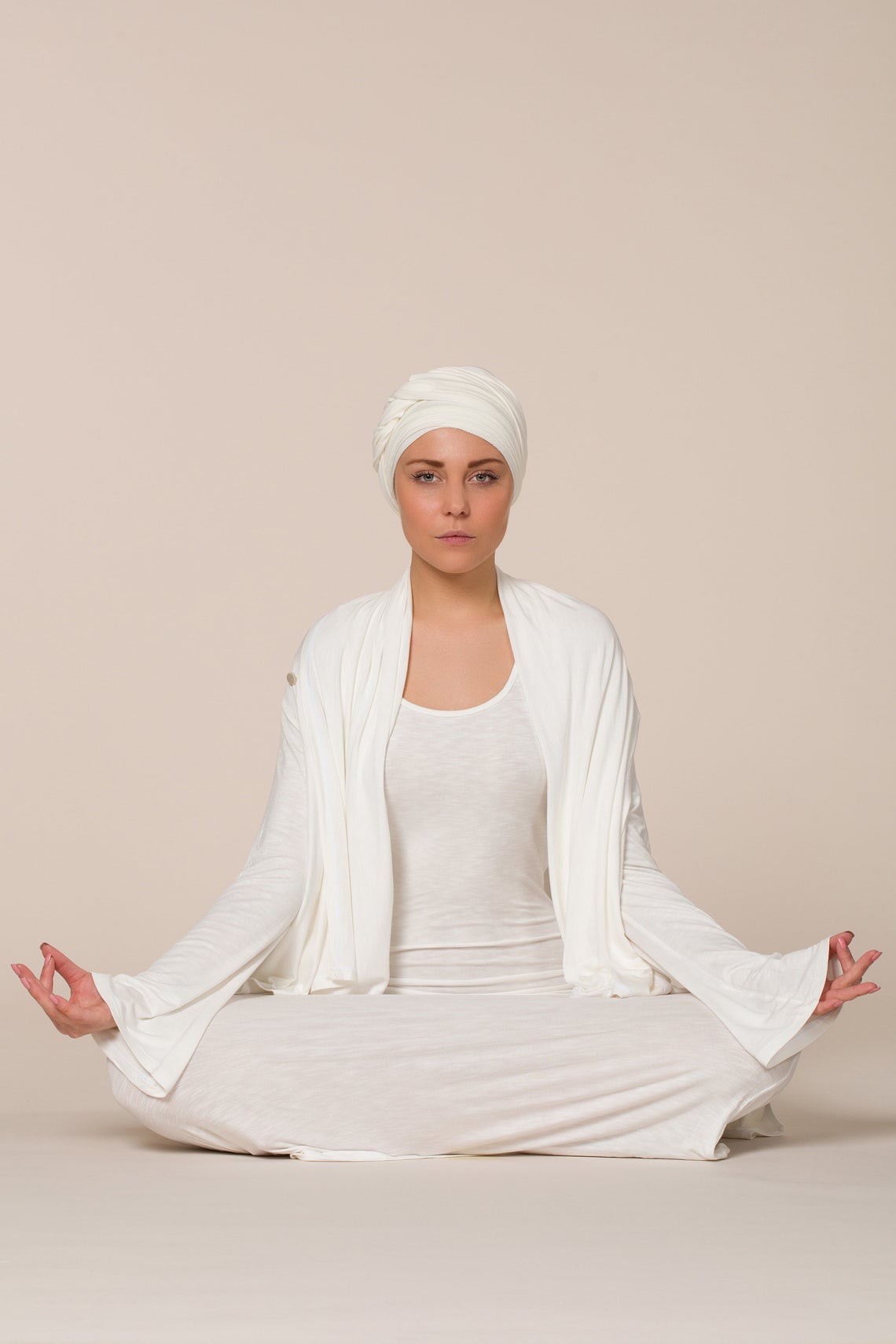 Harjit Kaur (name changed for their protection), the daughter of Punjabi Sikh immigrants, was pregnant with her first child when she decided to take a Kundalini Yoga prenatal class.

“I actually avoided Kundalini Yoga,” said Kaur. “I saw white people in turbans and was like, ‘No.’” She ended up enjoying her class more than expected and ended up paying $3,500 to attend a workshop.

“It was an awful experience,” said Kaur. “There’s this weekend where they teach everyone about ‘Sikhism.’ The trainer had a trash bag full of dirty rags and had people tie the rags on their heads to crown themselves.” Her classmates repeated appropriated Sikh terms and took selfies in their turbans. One trainer even imitated an Indian accent to teach the class. Kaur was the only Brown woman in the room.

“My jaw just dropped,” said Kaur. “Nobody noticed or cared.”

Kundalini Yoga, as promoted by the Kundalini Research Institute, is a modern yoga practice trademarked by the Siri Singh Sahib Corporation (SSS). If that name sounds Indian, it’s not — SSS is a multi-billion dollar American nonprofit, commonly called by its oldest division 3HO. Yogi Tea, SikhNet, and Akal Security are among the several subsidiaries of the Siri Singh Sahib Corporation. 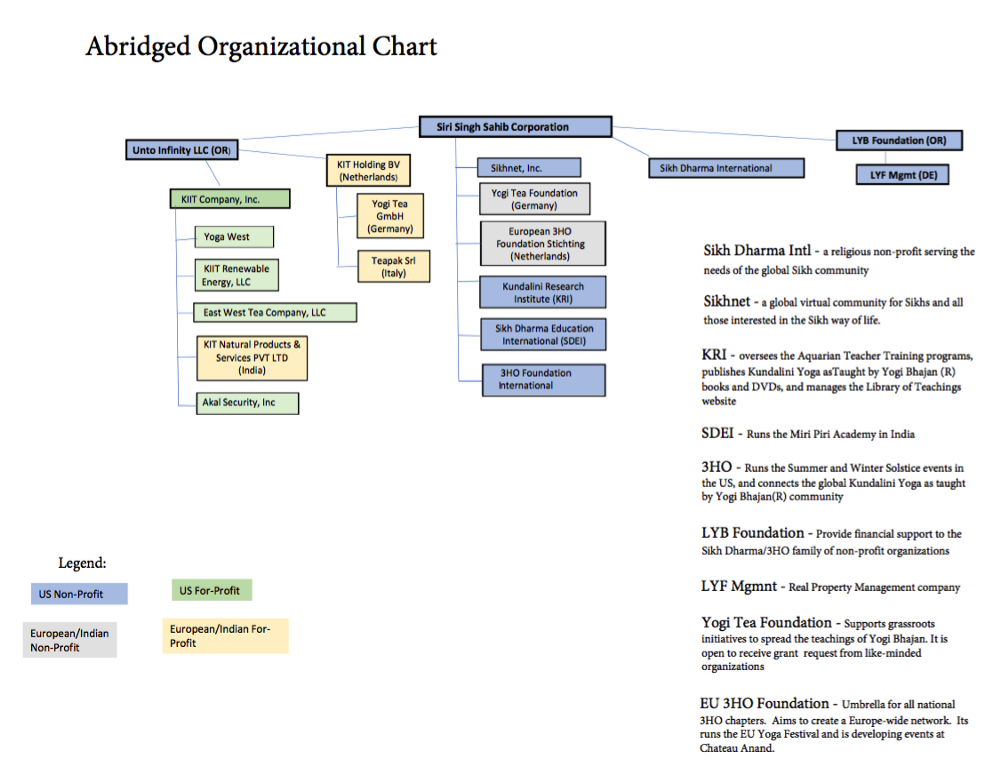 Yogi Bhajan, a conman-turned-guru, started 3HO, which stands for “Healthy, Happy and Holy Organization,” in 1970. A