Keeping Up with Cultural Appropriation 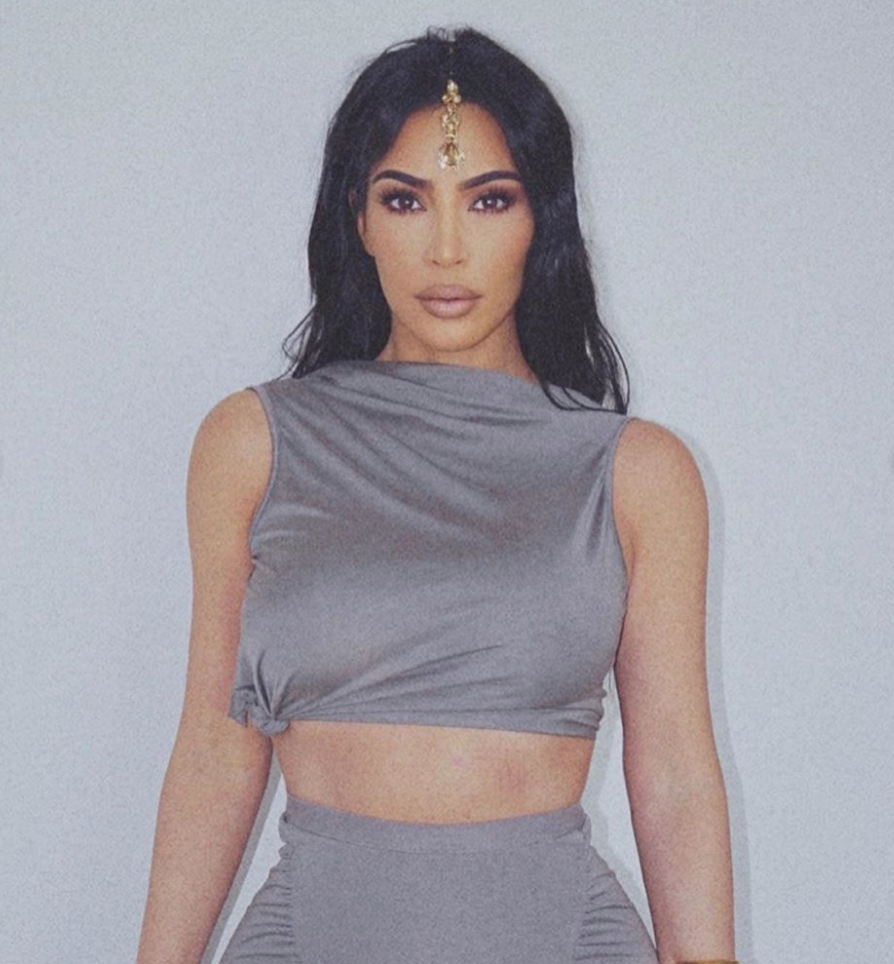 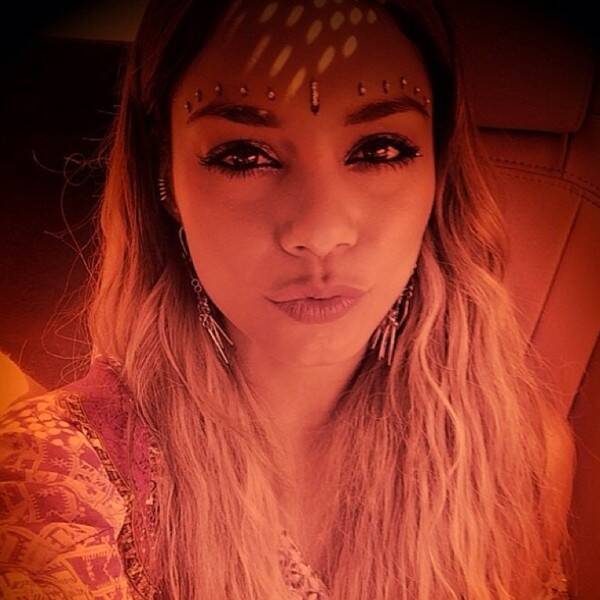 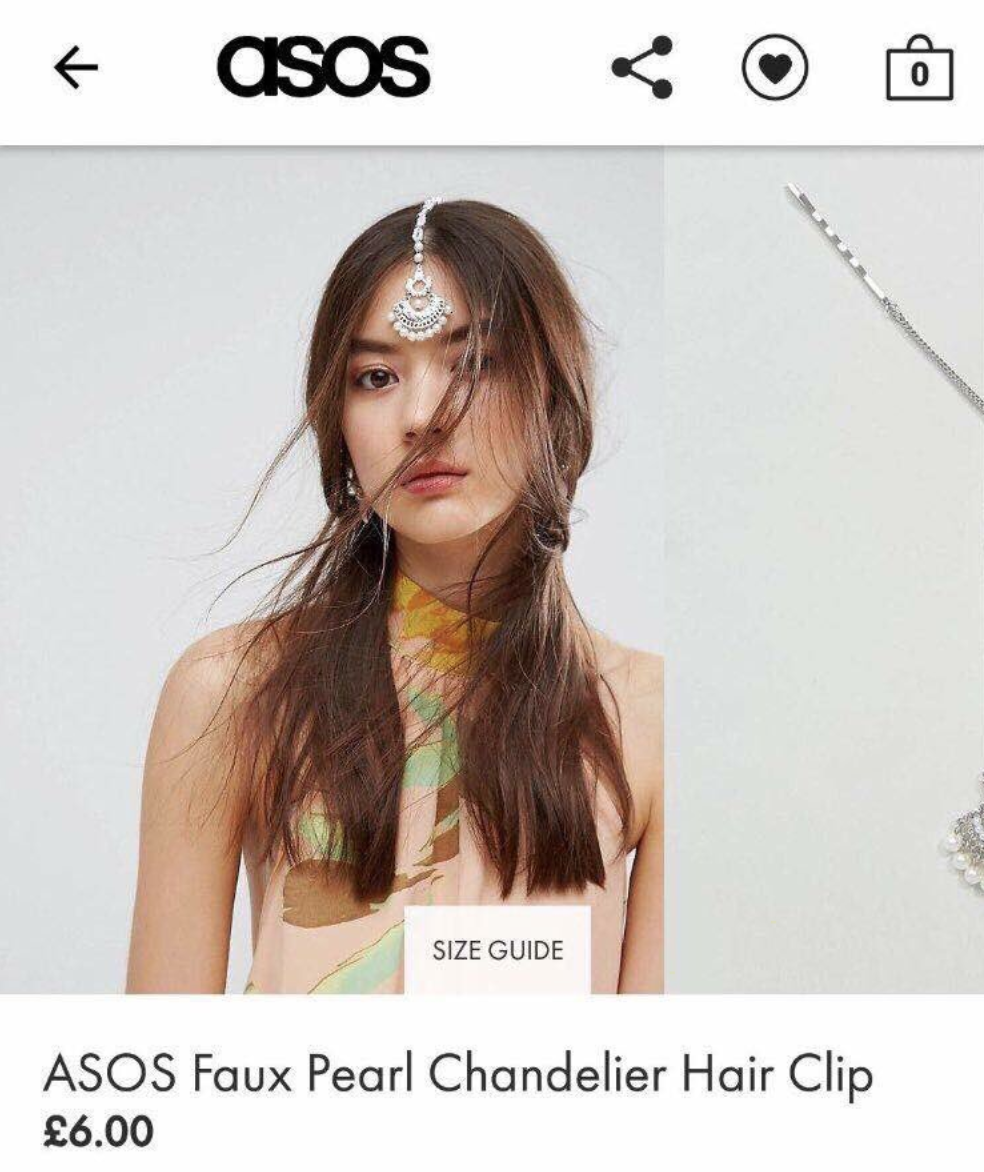 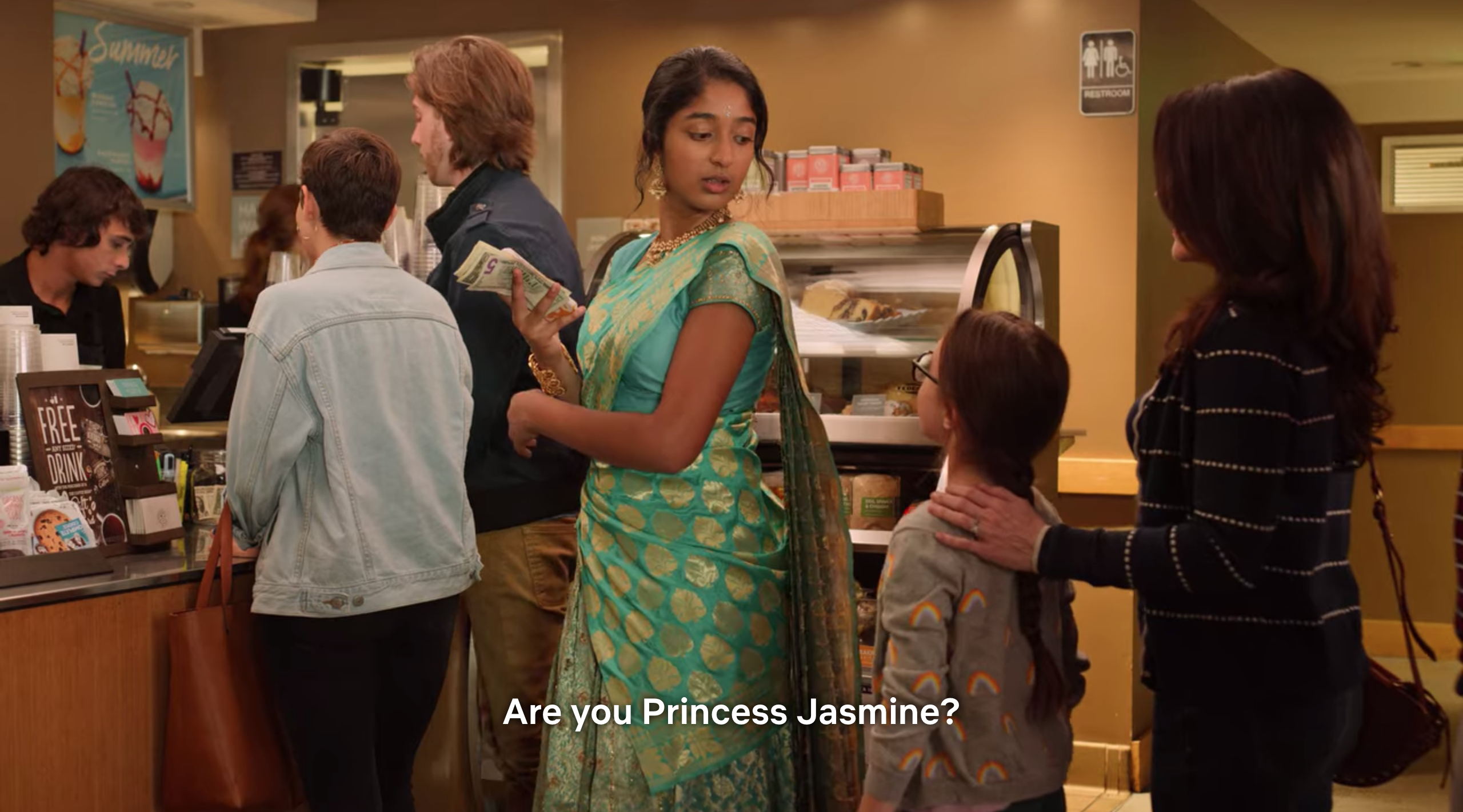 Maitreyi Ramakrishnan as Devi in Never Have I Ever (Netflix, screenshot)

Keeping Up with Cultural Appropriation

Everything Kim Kardashian West does is news. But the icon, who now boasts 170 million followers on Instagram, is also known for cultural appropriation. Kardashian West has been called out for wearing her hair in cornrows and for attempting to trademark the Japanese word “kimono.” She recently posted Instagram pictures wearing a maang tikka — a traditional South Asian head ornament that rests on the forehead. She had previously shared a photo of herself wearing a maang tikka to church in 2019 with the caption “Sunday Service Vibe.”

She’s not the first Western celebrity to wear South Asian dress and accessories. No Doubt lead singer Gwen Stefani almost single-handedly popularized the bindi when she incorporated it into her look in the 1990s — she liked how it looked on her then-boyfriend and fellow No Doubt member Tony Kanal’s mother, who is Indian. At the 1998 MTV Video Music Awards, Madonna performed her song “Shanti/Ashtangi” adorned with the Vaishnava tilak — a forehead marking usually reserved for devotees of Lord Vishnu — against the backdrop of Hindu gods. Iggy Azalea shot the video for her 2013 song “Bounce” in India, twerking in front of a hapless sadhu while dressed in a purple sari. In ano