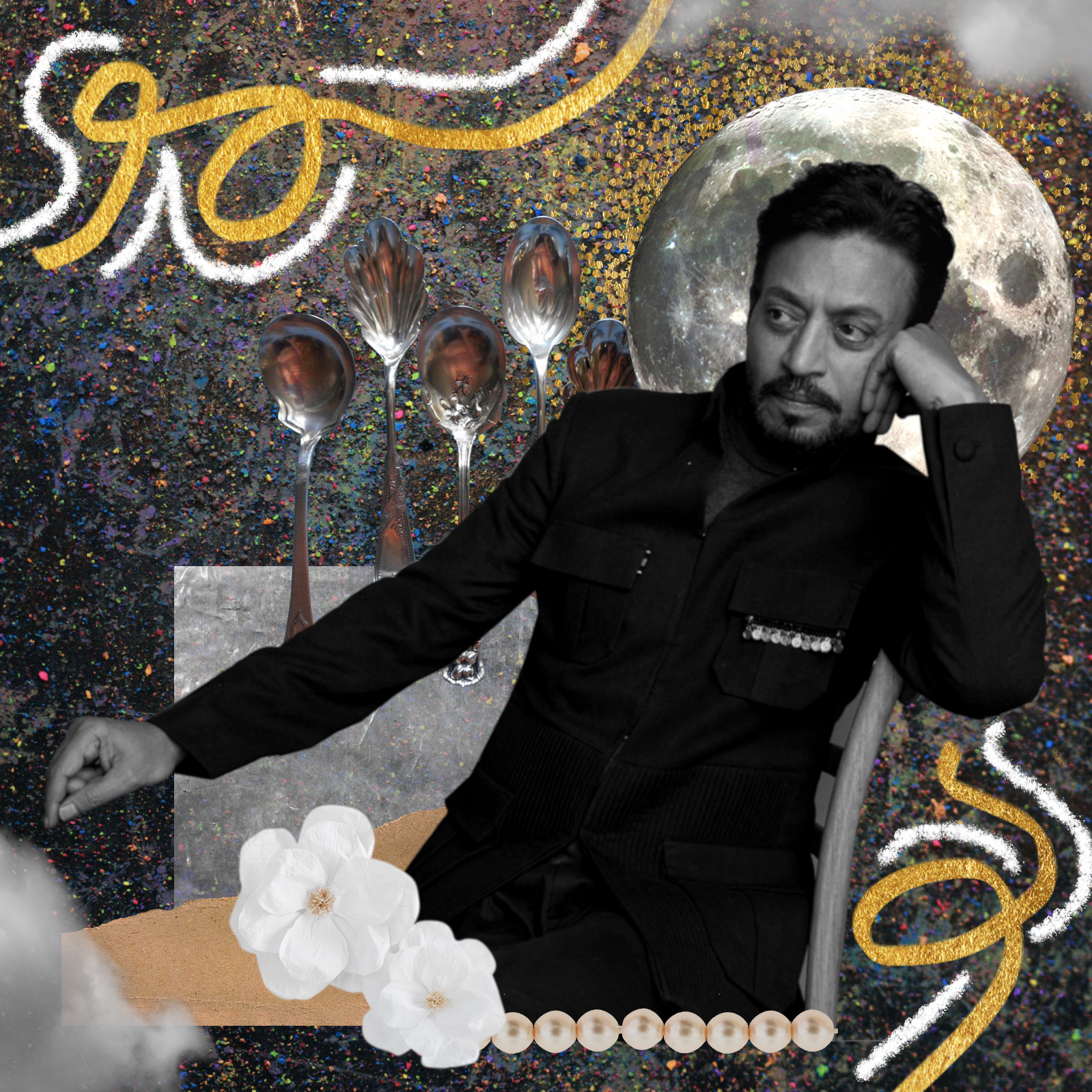 Amid Bollywood’s commercialism and Hollywood’s token characters, Khan carved out a niche for himself with pure technical skill.

Globally renowned actor Irrfan Khan died on Wednesday of a colon infection at the age of 53. He had been in poor health for some time battling a rare form of cancer, but the world was shocked when news of his demise hit. Thousands would have flocked to the funeral, but during India’s lockdown, only a small gathering could attend. His last words were reportedly about his late mother, who had died just four days before: “Amma has come to take me away.”

Shah Rukh Khan has called him “the greatest actor of our times” and Tom Hanks admits that he was intimidated just to be in the same room. Director Danny Boyle compared watching him act in Slumdog Millionaire (2008) to observing the moves of a perfect athlete and director Wes Anderson wrote him into Darjeeling Limited (2007) just to say hello.

While many Bollywood stars chase the fe