Despite Afro- and Indo-Caribbeans living and working together for over a century, anti-Blackness is still persistent. 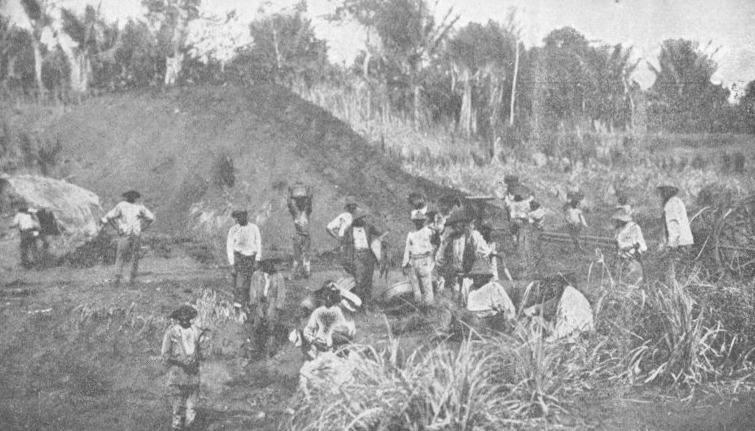 Laborers uncovering asphalt in Trinidad (The Wonderland of Trinidad)

I always knew a certain anti-Blackness existed in my family. I am an Indo-Caribbean woman and an immigrant to Canada; my parents had many Black friends, even close ones, just like when we lived in Trinidad. Still, it was very clear to me that there were limits to these ties. I could not date a Black person, for instance. (Maybe a white person, family members would say.) I did date a Black person, for about five years — and the racism and anti-Blackness on display made me wonder how, and why, as Caribbean people, we could so adamantly dismiss even the thought of a Black person as one of us. Elders would say “this is how it is back home — we don’t like them, they don’t like us, that’s the way it’s always been.”

This summer, as Black Lives Matter activists have spearheaded a racial reckoning in the United States and around the world, South Asian communities have also demonstrated outward solidarity and internal introspection. Much of the diaspora is from the subcontinent, whose countries are often racially similar. But the Indo-Caribbean diaspora most recently comes from countries that are home to large populations of Indian and African descent. According to 2011 estimates, 35% of the populat