Nearly 15 years after the infamous “nuclear mango deal,” Indian mangos are still hard to come by in the U.S. But there’s still hope. 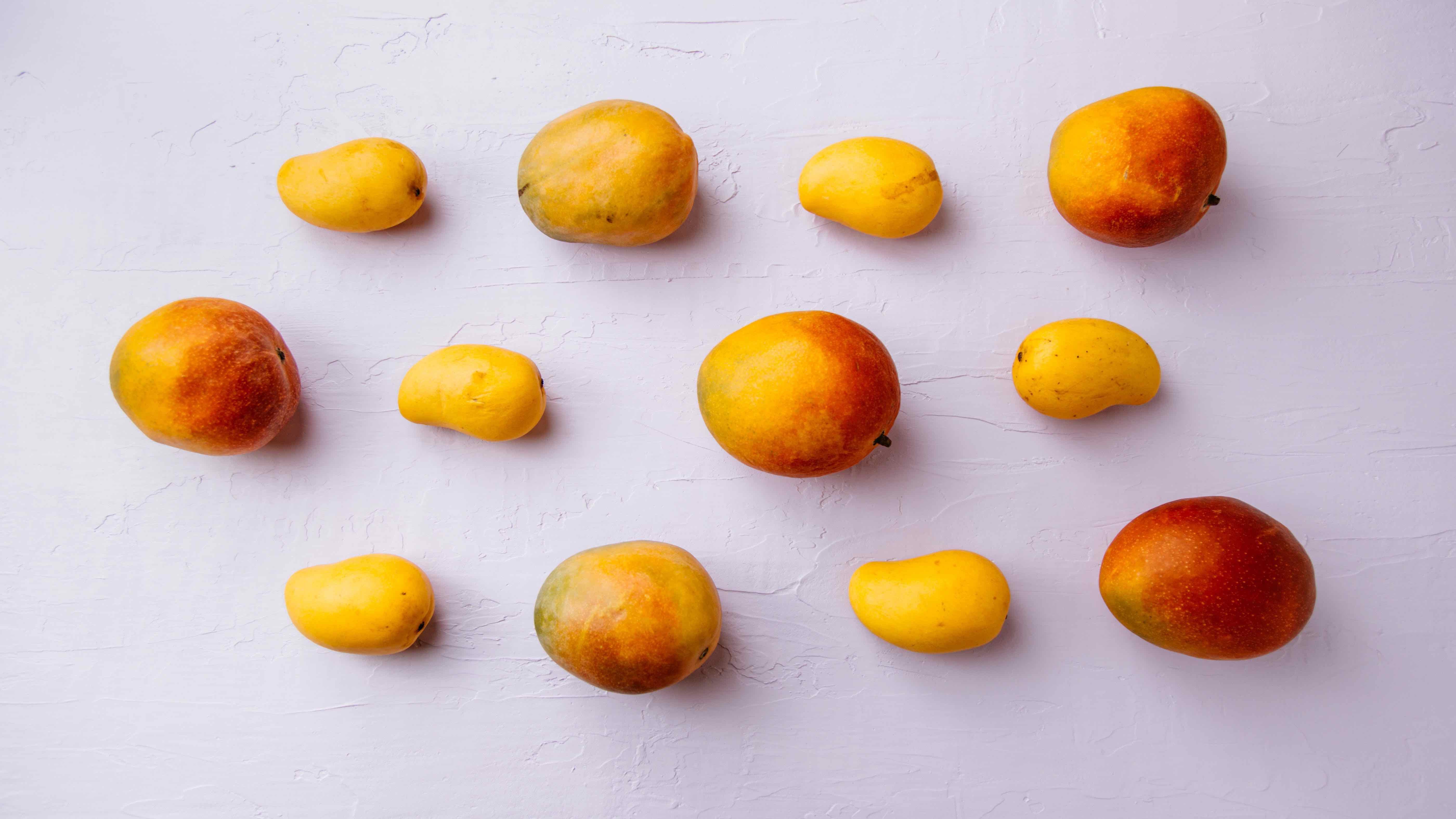 George W. Bush, the 43rd U.S. President, may be remembered for a few things: his response after 9/11, leading America into a global recession, and starting a war on terror. But for some South Asians, he’s also remembered for something else: ending a 17-year-long American ban on Indian mangos.

The Indian mango has a complicated diplomatic history. Mangos from India were banned in the U.S. from 1989 until 2006, and have not been widely available since, due to stringent regulations and inspection requirements. While mangos are an extremely popular fruit in South Asia, the fruit is largely ignored in the United States. Americans overwhelmingly prefer fresh bananas and apples, according to the United States Department of Agriculture (USDA).

This season, on the heels of a poor crop and COVID-19, Indian mangos might not even make it to the U.S. Farmers are estimating a low mango yield — for example, Alphonso mango yield this year is only 50% the usual —