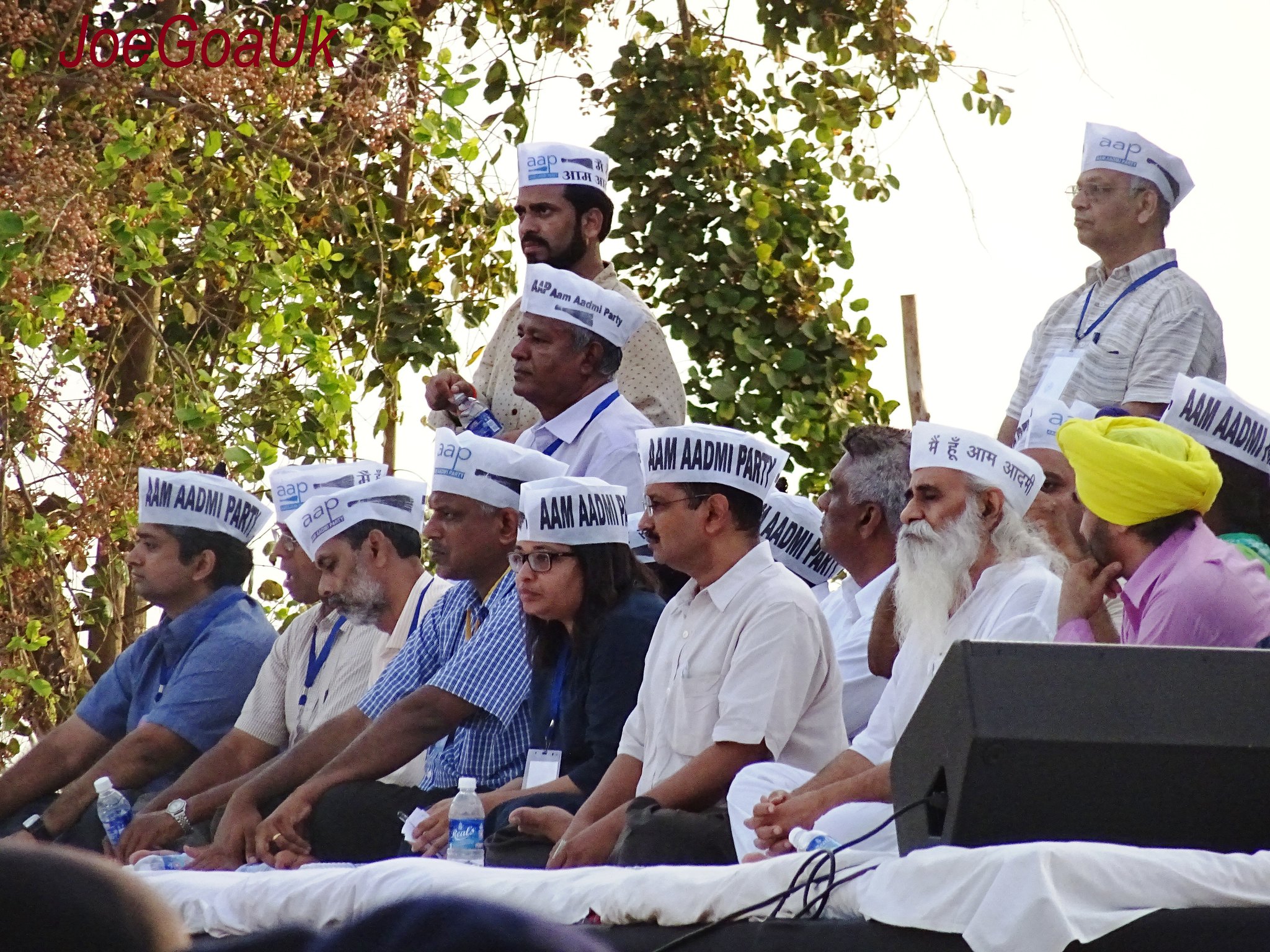 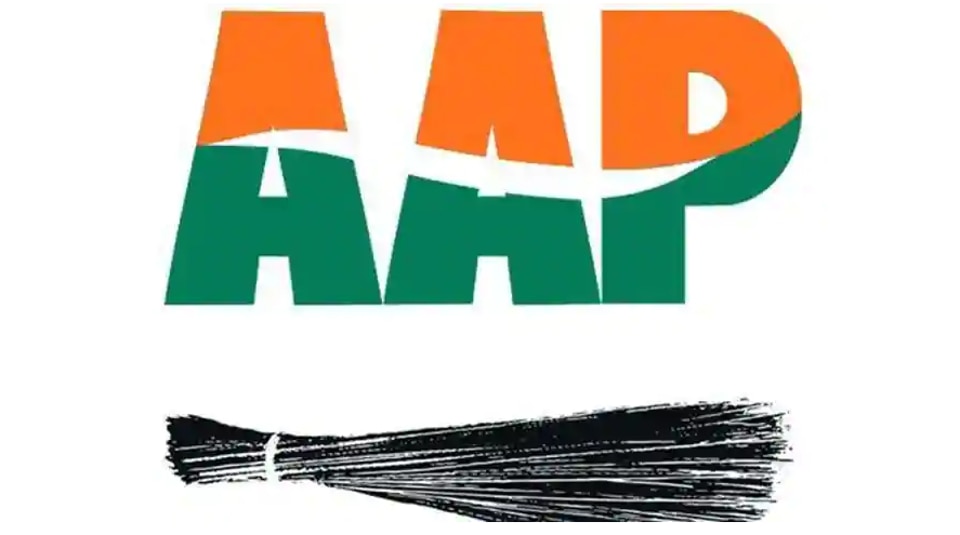 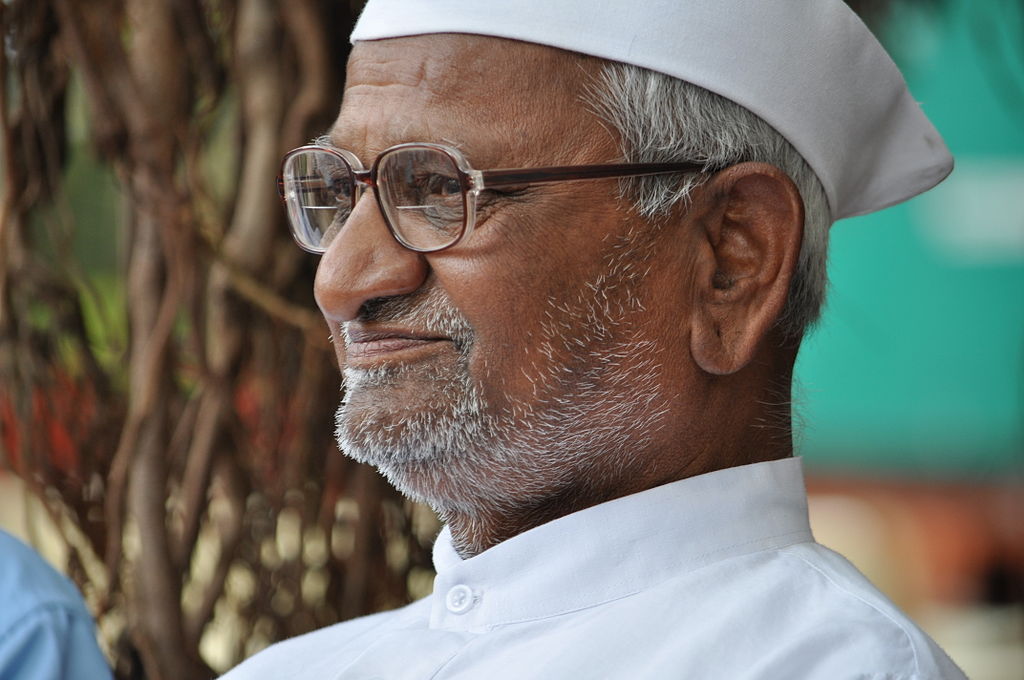 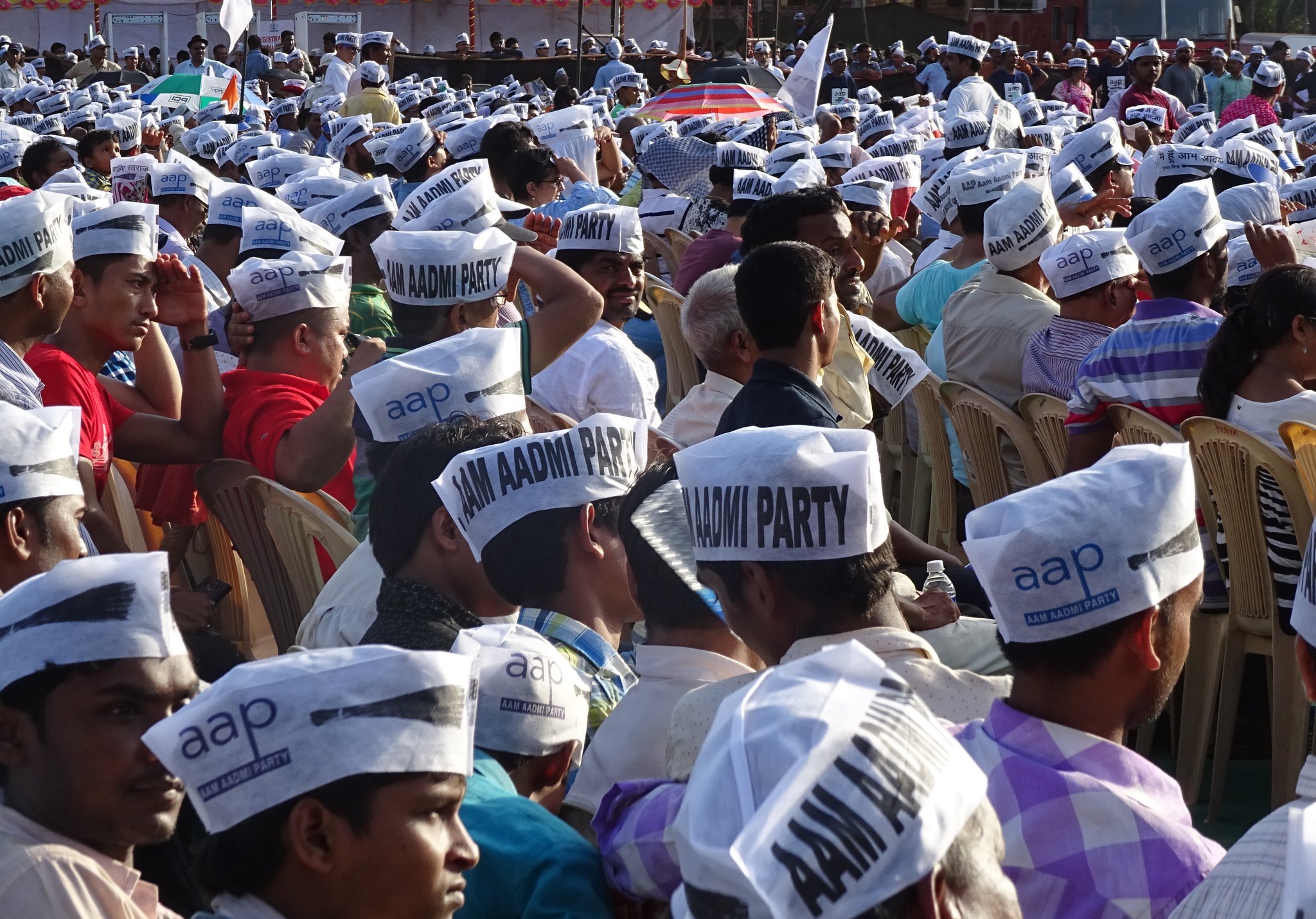 Other than the Bharatiya Janata Party, the AAP is the only game in town — but capturing the imagination of a billion-plus nation is an uphill battle.

India has had a long history of corruption; in 2011, several allegations came to the national limelight. The Adarsh Co-operative Housing Society scam revealed that politicians, bureaucrats, and military officers had been getting flats in a Colaba, Mumbai building reserved for war widows and defense personnel. The 2010 fake housing loan scam revealed that real estate developers across the country had been bribing senior officials in housing finance organizations to take out loans. The 2G spectrum scam, which some described as the world’s second-biggest abuse of executive power, involved a series of fraudulent moves in which the government undercharged telecom companies for their services.

It seemed like nothing could be done — that is, until one man, Anna Hazare, decided to go on a hunger strike in 2011. The Congress Party had rejected his request for creating a Lokpal, an independent, apolitical, anti-corruption group of ombudsman at the city, state, and national levels that would investigate corruption in government. Soon, Hazare’s India Against Corruption initiative became a movement.

Hazare felt that the movement should remain apolitical, but his right-hand man Arvi