The High Stakes of 'Family Karma' 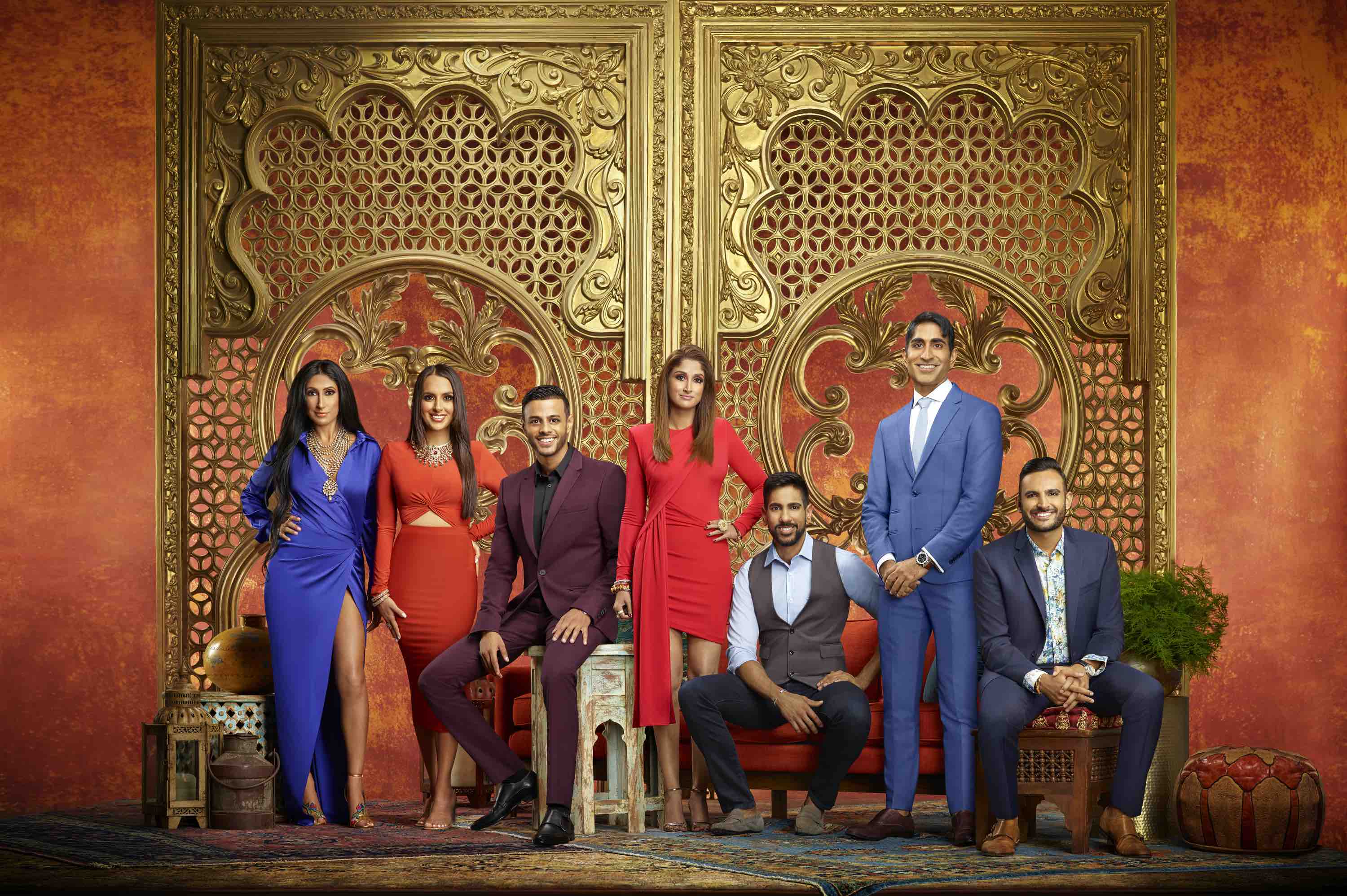 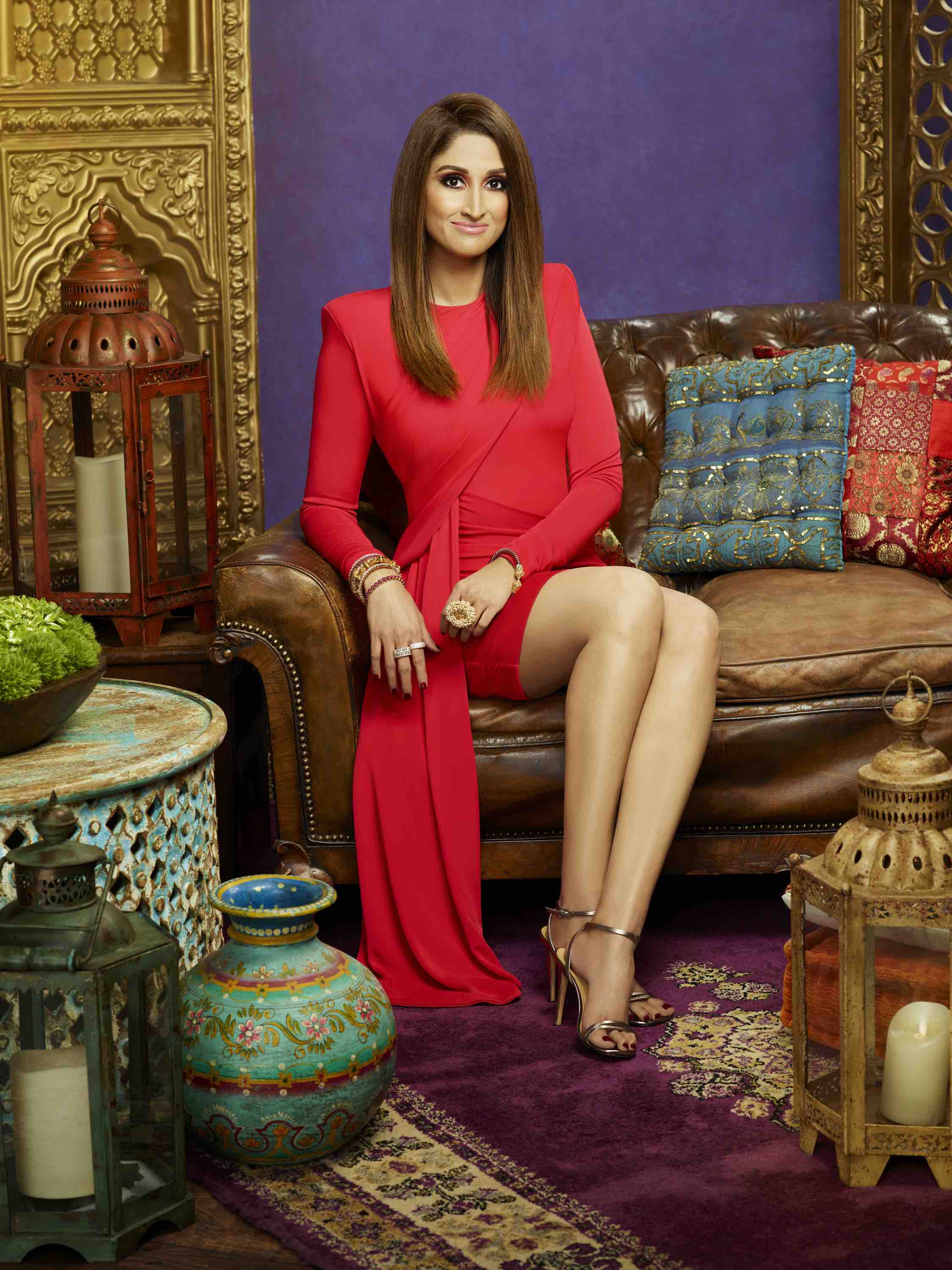 “THIS IS US BASICALLY.” That was the text that I received from Shivani Srivastava, one of my childhood friends, the moment NBC Universal’s Bravo announced that it was launching the first-ever Indian American reality show.

We’re well beyond the age where Apu or cab drivers with thick accents are the only brown people on television. Instead, Indian Americans such as Mindy Kaling, Aziz Ansari, and Hasan Minhaj are starring in and creating serialized shows on major platforms. Fresh off the Boat is getting an Indian spinoff called Magic Motor Inn, Kaling’s semi-autobiographical series Never Have I Ever hits Netflix on April 27, and HBO greenlit Melanie Chandra’s Attachment, a show about an Indian American woman sharing her apartment with her mother.