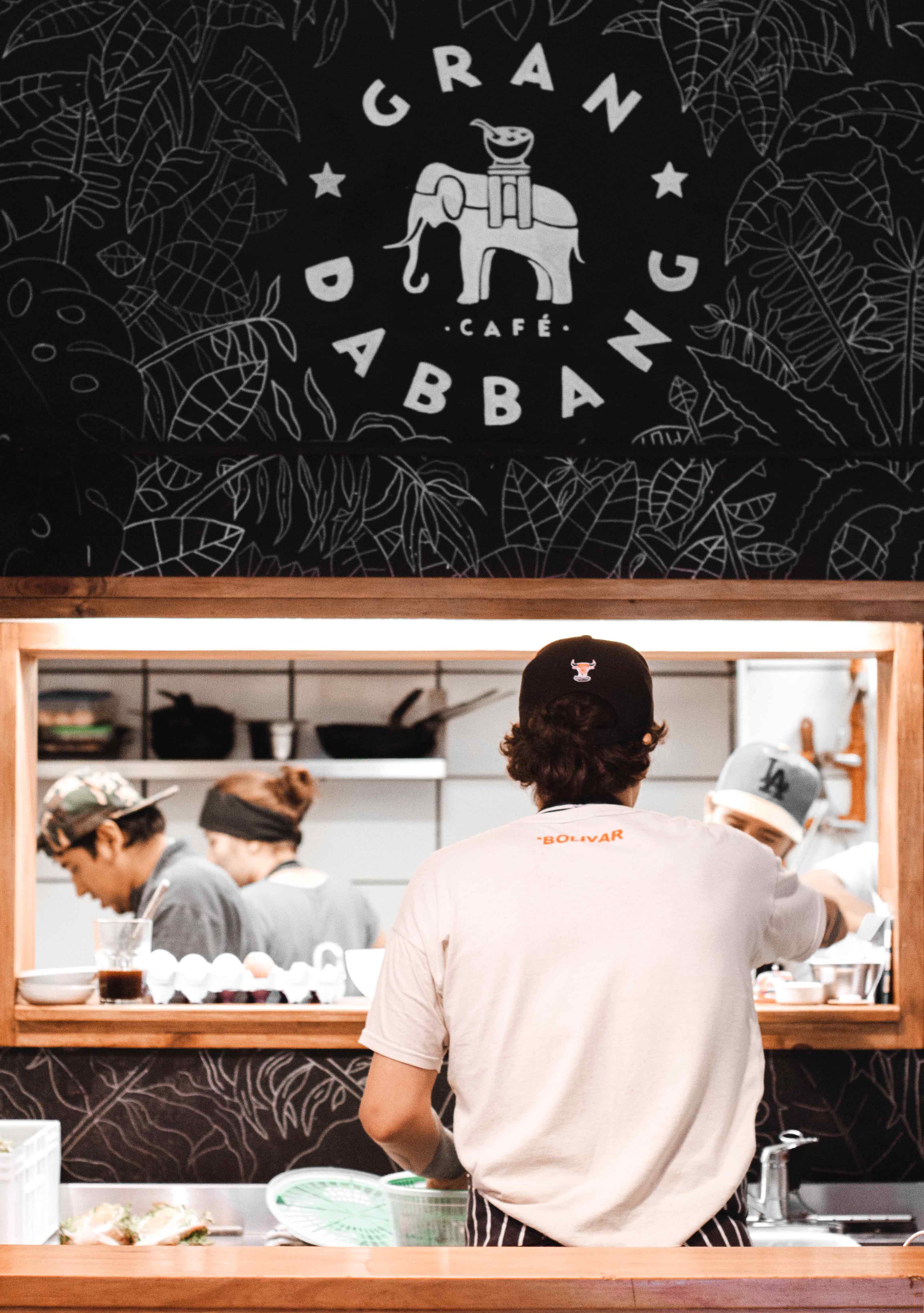 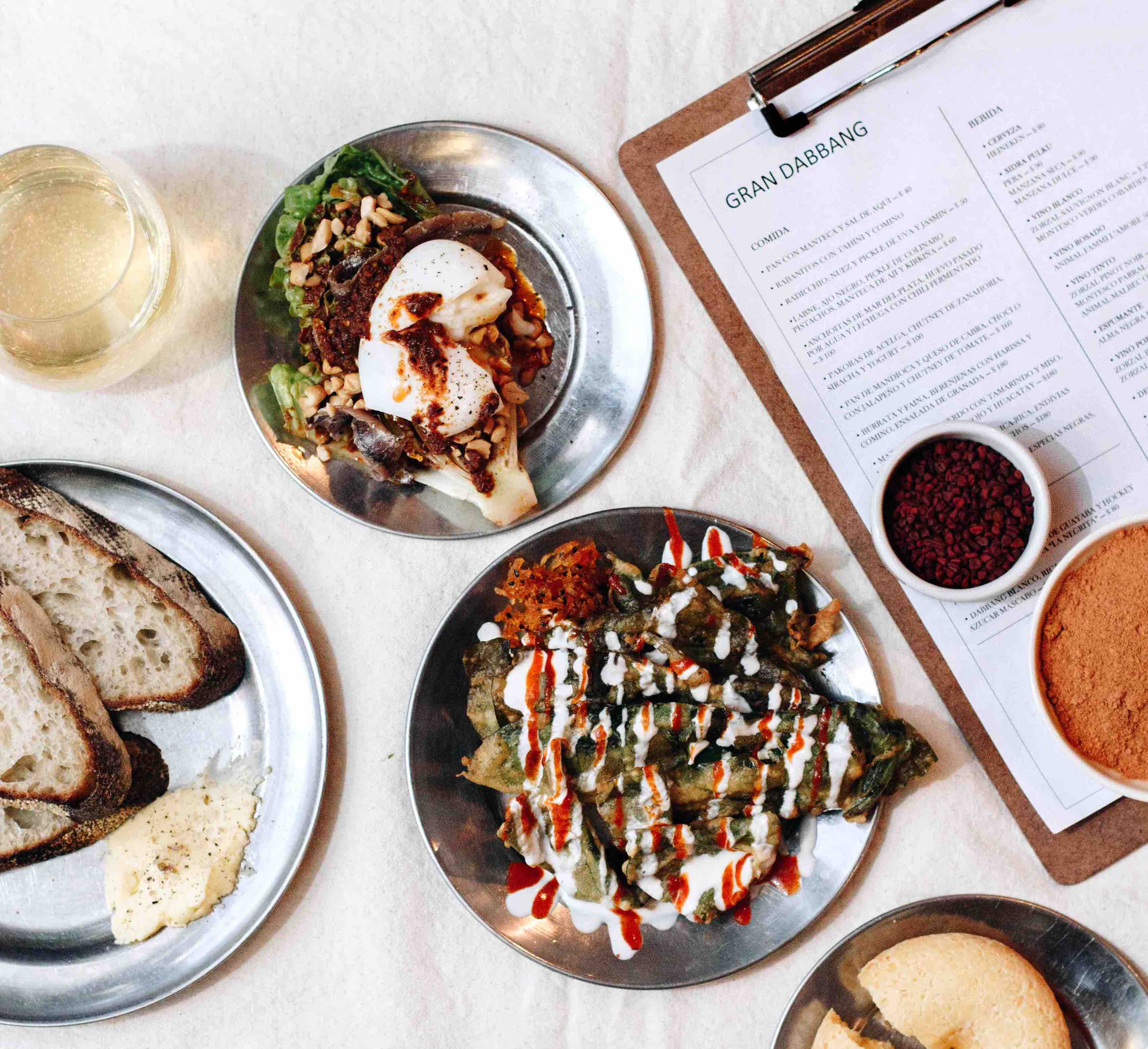 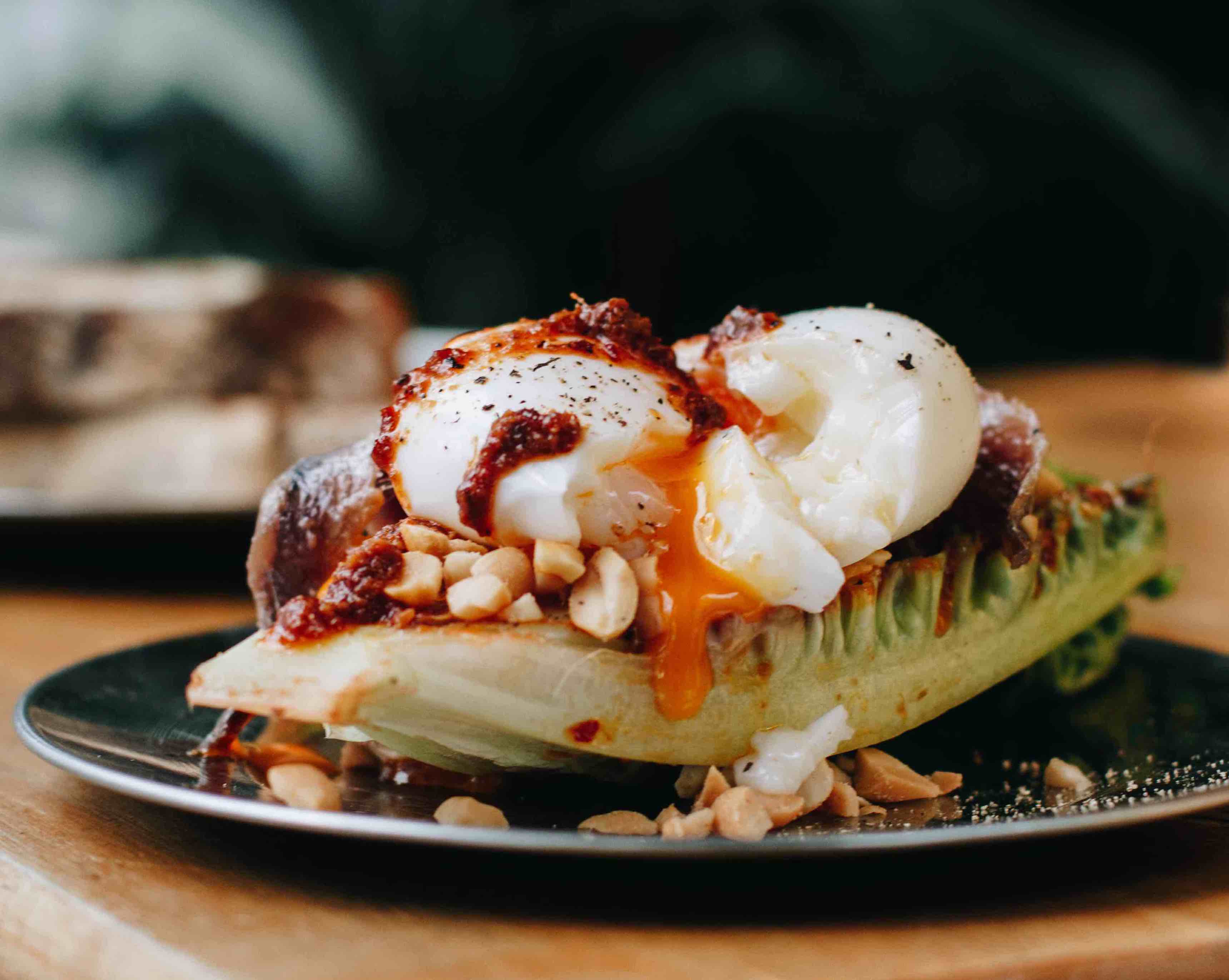 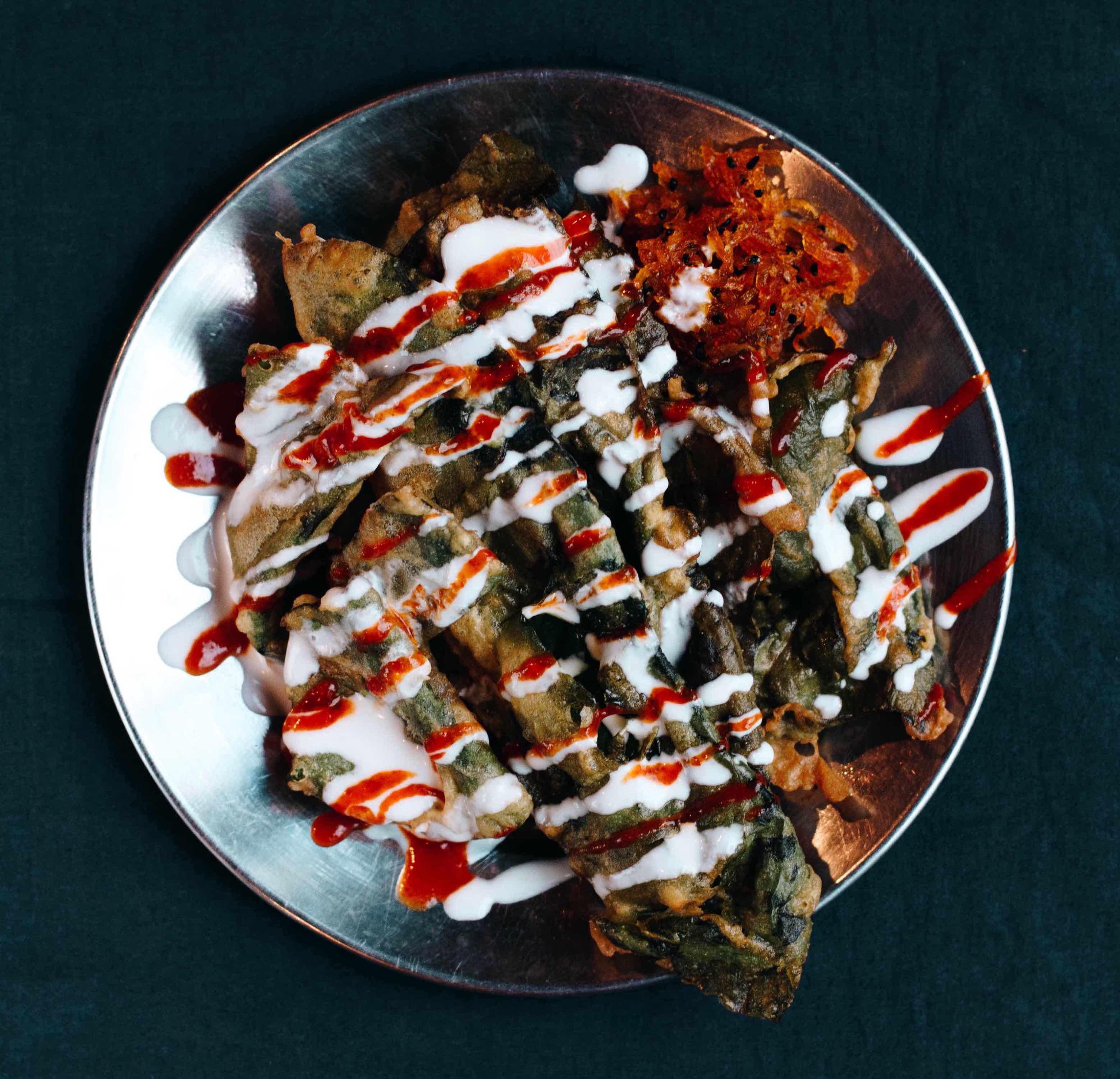 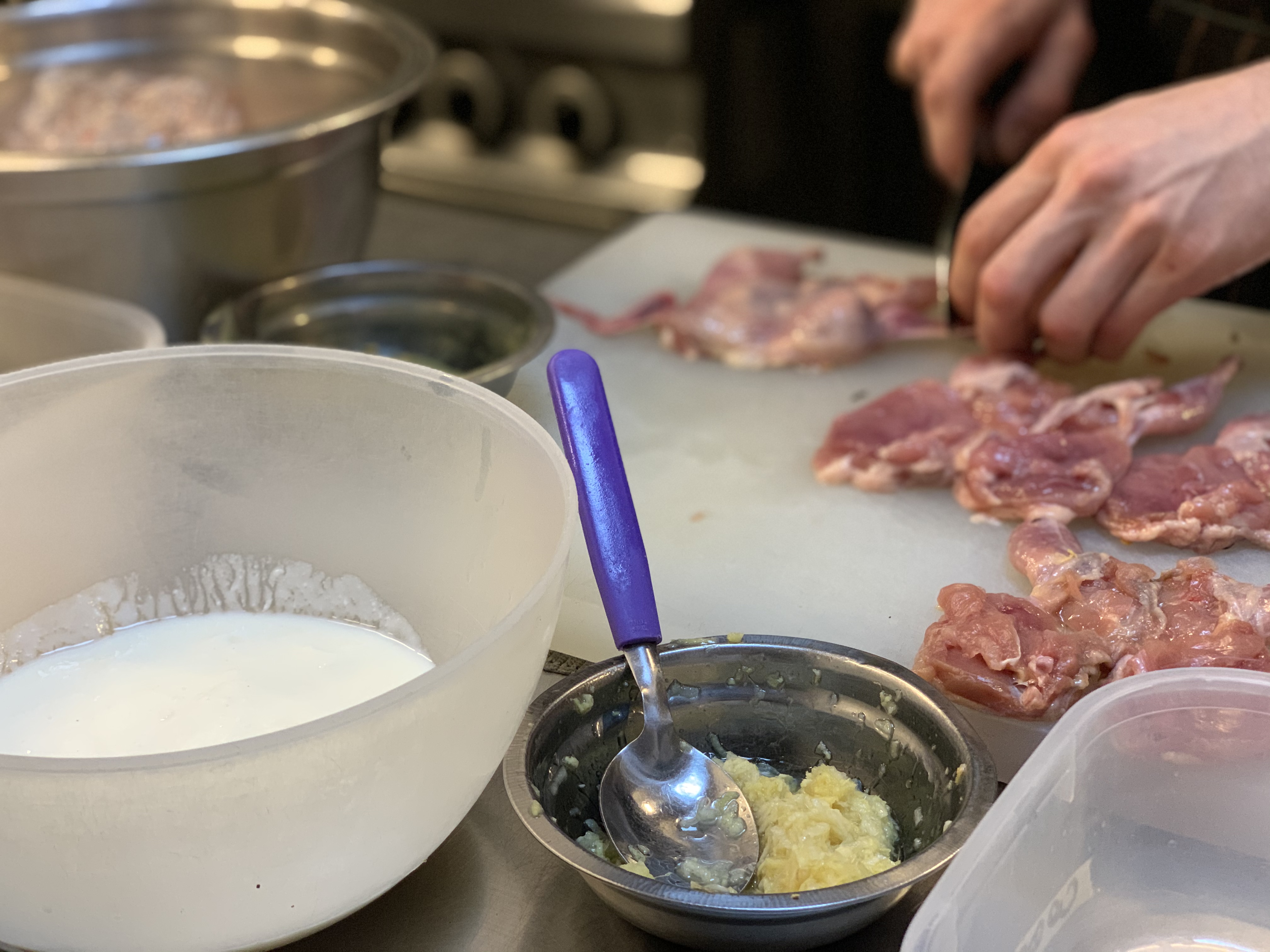 Chefs preparing quail with garlic, ginger, and yogurt for the next day (Snigdha Sur) 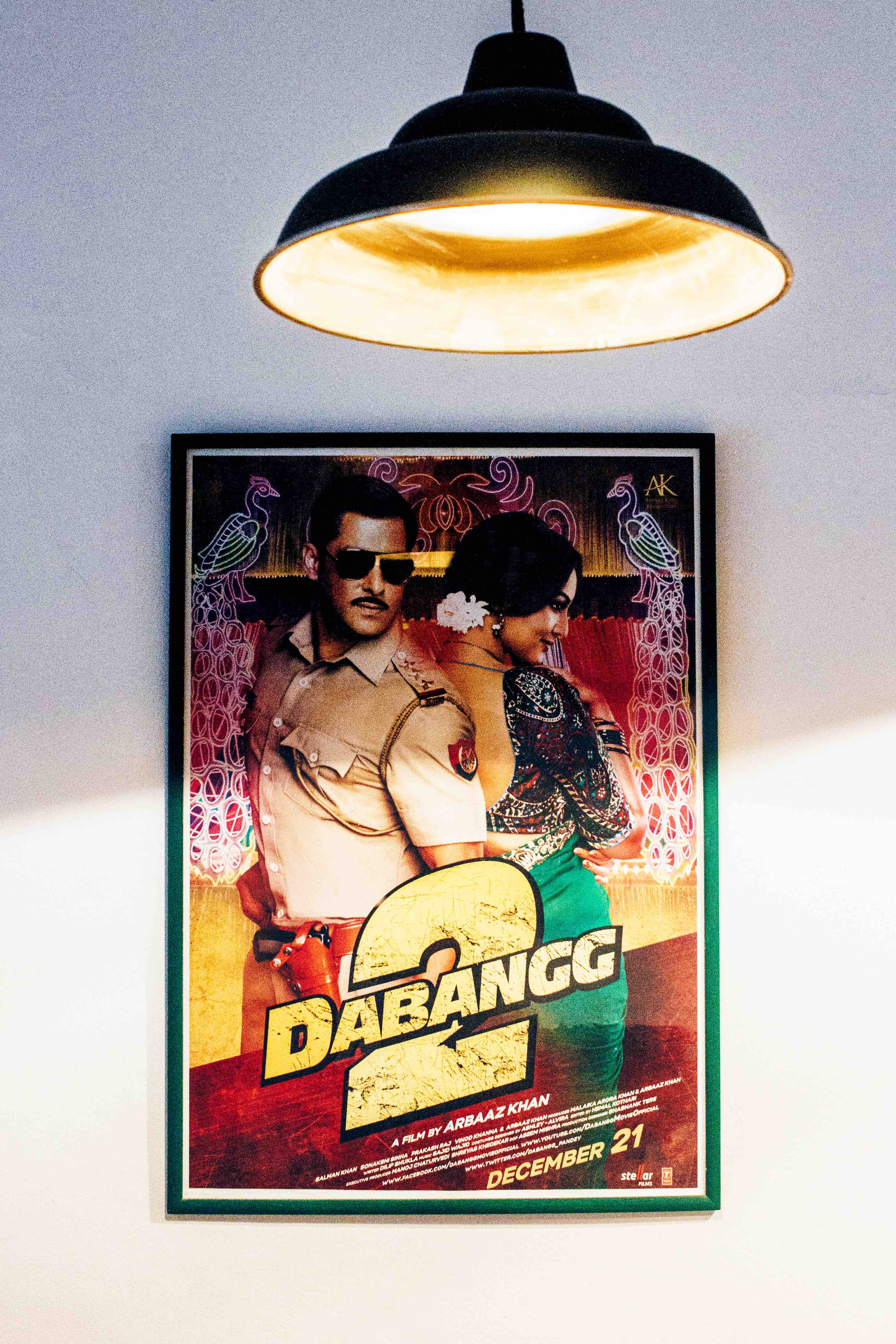 Mariano Ramón, now 38, knew he needed to learn how to make Indian food when he was 25. He didn’t come from a family of chefs and didn’t go to culinary school, but had just moved to New Zealand to apprentice at a restaurant. While there, he happened to live on top of another restaurant, an Indian one.

“Every day, coming into my house with the smell [of Indian food],” Ramón told me, “that’s when I got the idea, ‘Oh, I want to learn about this food.’”

Within the next few years, he would apprentice in Thailand, Malaysia, Vietnam, and Laos before moving to India. He would celebrate his 30th birthday in Mumbai. And only three years after that, in 2014, he would work his way up from apprenticeships to open a world-famous, ethically-sourced Indian restaurant called Gran Dabbang — yes, named after that Dabangg (2010) — in Argentina.

I was curious to know how an Argentinian man had ended up opening an Indian restaurant in, of all places, Buenos Aires — a city of steakhouses and pizzerias with a penchant for bland food. An Indian restaurant would be the last thing anyone would expect to find here, but here it was.

“[Gran Dabbang] is a mix,” Ramón told me. Ramón is wearing a t-shirt with a silhouette of the Beatles’ Abbey Road cover. He talks fast. He’s in the restaurant on a Monday even though he’s technically on holiday, to finish the Gran Dabbang cookbook, expected to be out in April in both English and Spanish. “We take a lot of influence from India and Southeast Asian countries. And we mix it with the ingredients we find here in Argentina.