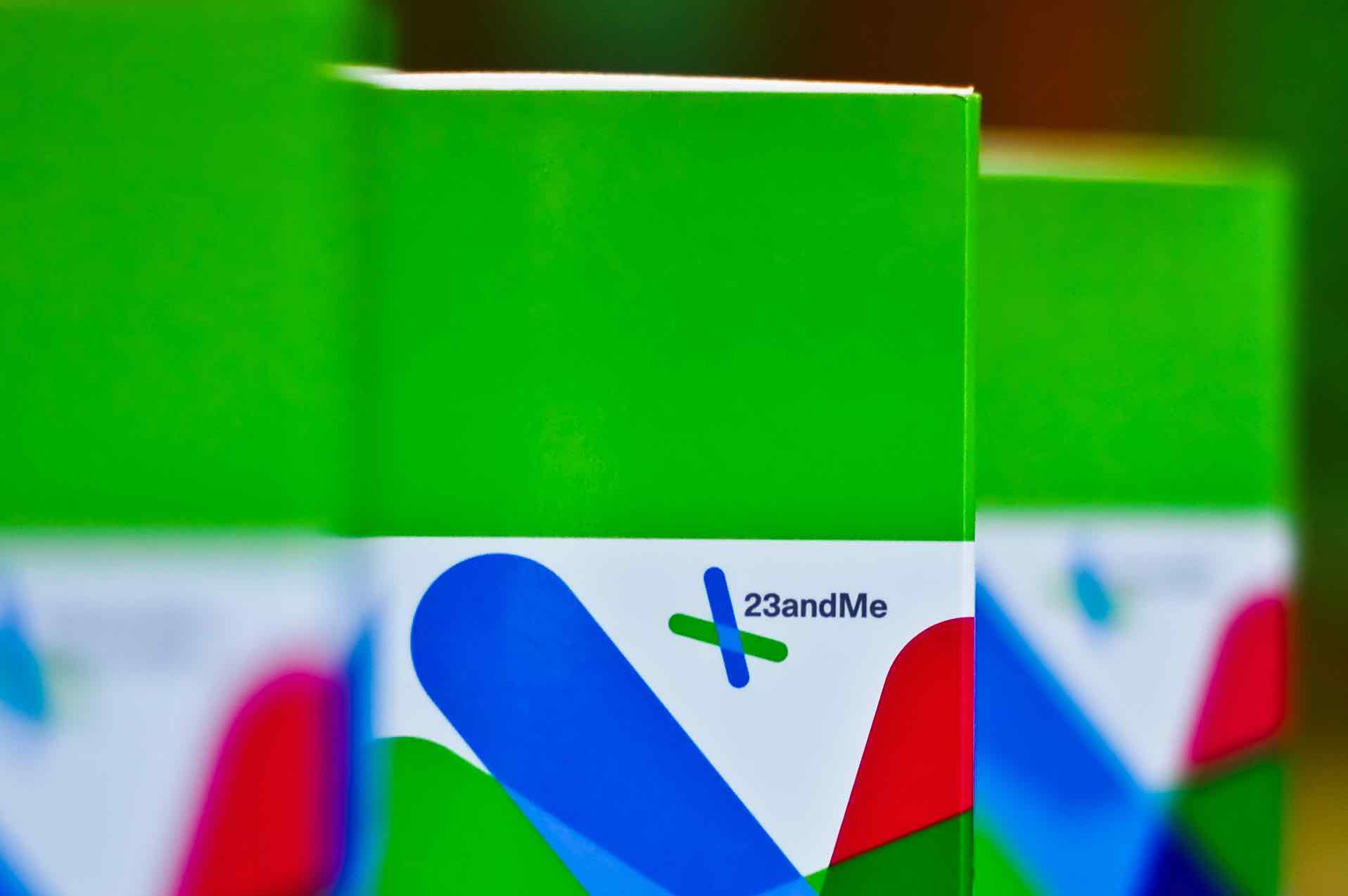 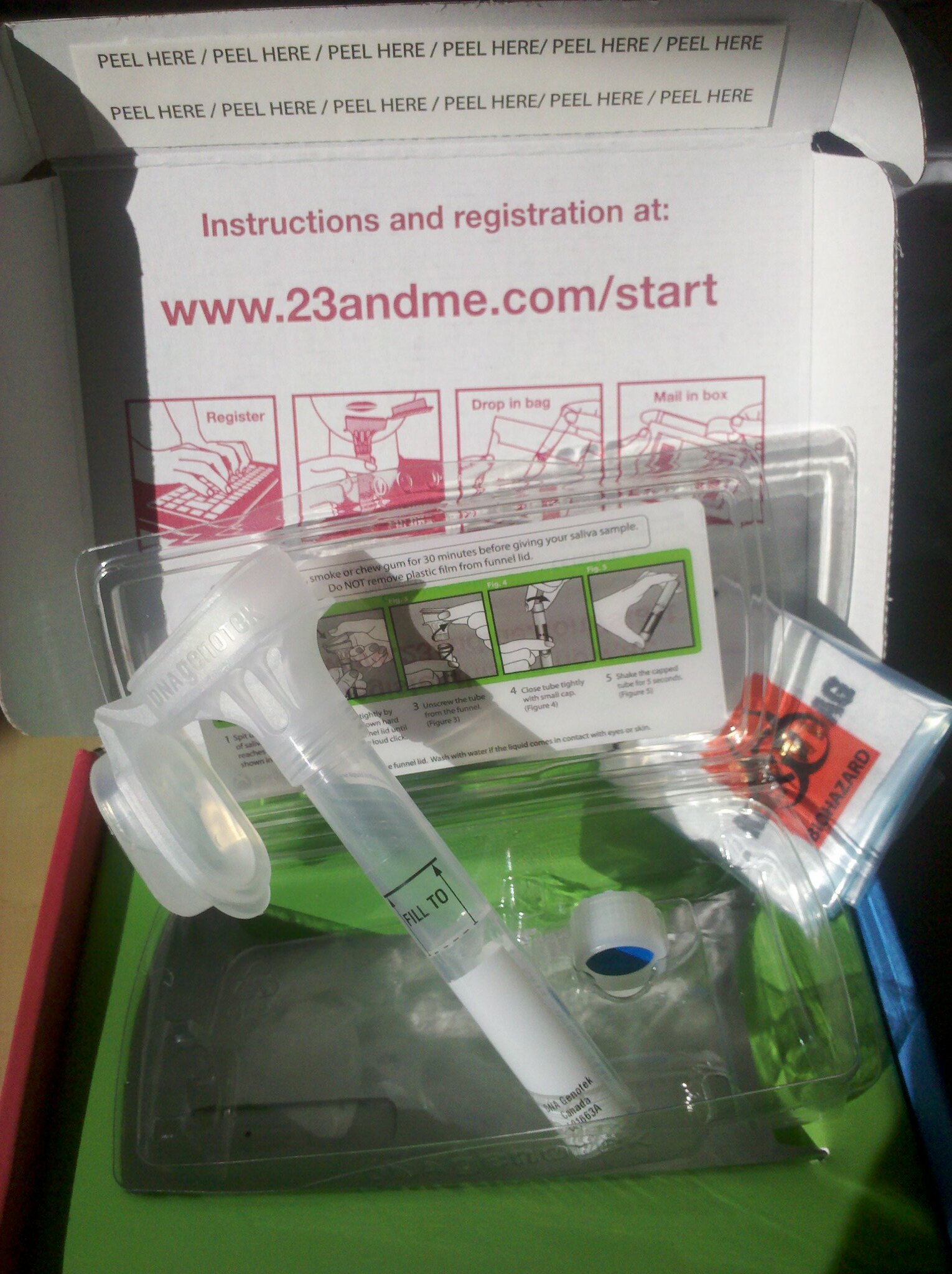 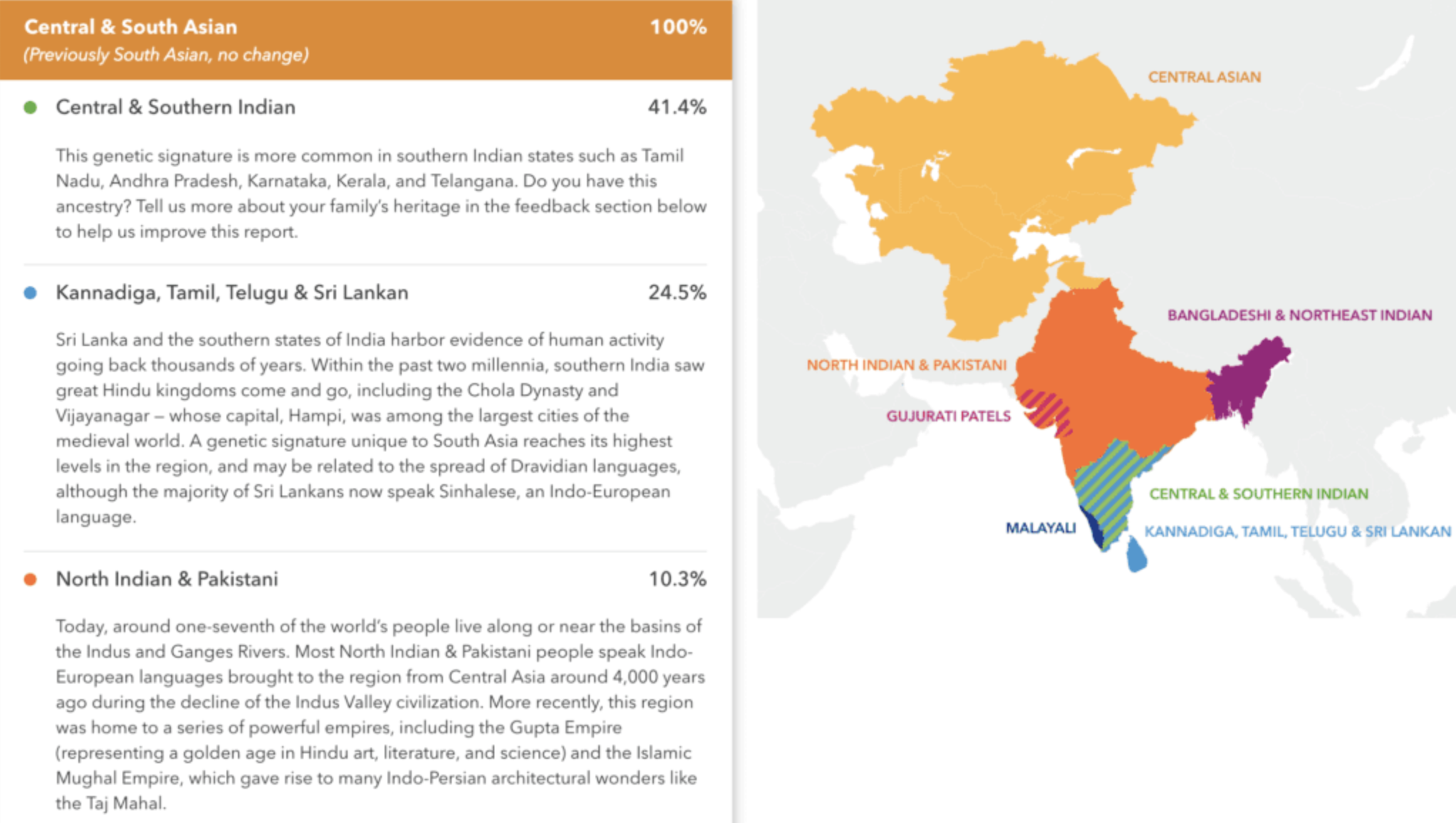 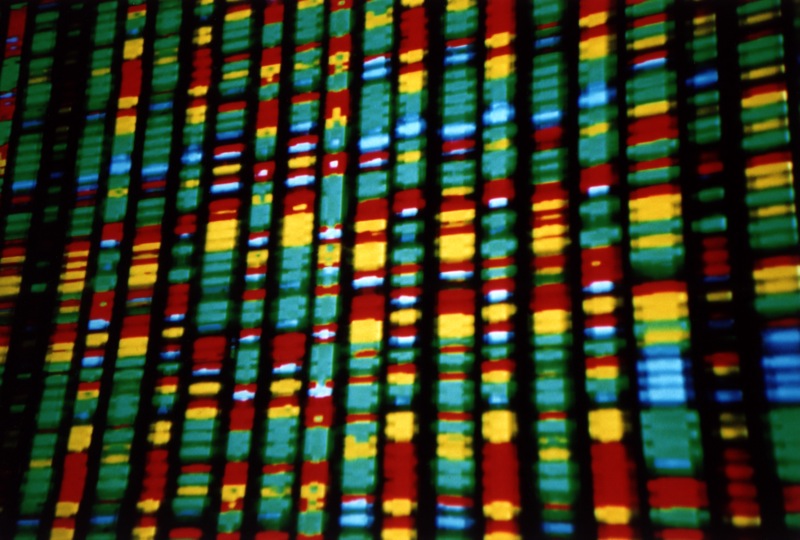 South Asians curious about their genetic ancestry have had a front-row seat to the technology's evolution — and some are left wanting for more accurate results.

In 2010, Arslan Zaidi decided to give at-home genetic testing a shot. He picked up a 23andMe kit and sent the company some spit. When his report came back several weeks later, the results raised more questions than they answered. The company proclaimed that he was 81% European.

Born and raised in Pakistan, the Penn State graduate student knew something wasn’t right. And Zaidi was in a much better position than most consumers trying at-home ancestry genetic tests: he was in the middle of earning his doctorate in genetics. Four years later, he submitted another sample to 23andMe to see if the analysis had improved. This time, the report indicated that he was 92% South Asian. These days, the online report says that he’s 97% South Asian and, specifically, 57% Pakistani and North Indian.

How could his results vary so much over a few years? Isn’t science a binary — reality is either one thing or another? Well, no. Science evolves, generally, from the unknown — like a blurry photo slowly coming into focus.

By early 2019, over 26 million people had taken a DNA ancestry test from the four major consumer testing companies. But for South Asians like Zaidi, who wanted to learn about their genetic lineage during the technology’s early days, their curiosity was met with wildly inaccurate results.

From the inception of direct-to-consumer (DTC) testing in the early 2000s, South Asians were among the populations underrepresented in the data companies use to