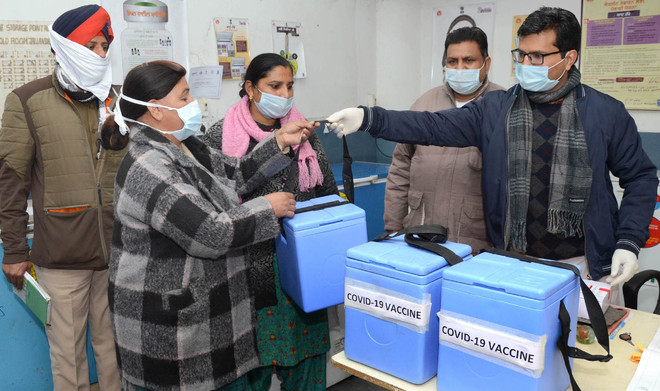 This Saturday, India launched one of its most ambitious programs to date: the emergency rollout of coronavirus vaccinations for its 1.3 billion residents, beginning with the country’s health workers. India gave two vaccines emergency approval earlier this month as the country’s caseload surged, the second-highest in the world after the United States.

On Saturday, as Prime Minister Narendra Modi addressed his weary nation, he underscored two points: the speed at which India approved and provided multiple vaccines, and that India was manufacturing both vaccines within the country. “It usually takes years to make a vaccine. But in such a short time, not one, two ‘Made in India’ vaccines are ready,” Modi said in a public address on Saturday.

This isn’t the first time that Modi has pointed to the acceleration of India’s vaccination program as an achievement which “would make every Indian proud.” But clearance from authorities is just the start for the world’s largest vaccine program, which still faces a number of hurdles. Virologists and watchdog groups have raised concerns about the efficacy and adverse effects of both vaccines, and questioned the wisdom of forgoing clinical trial results be