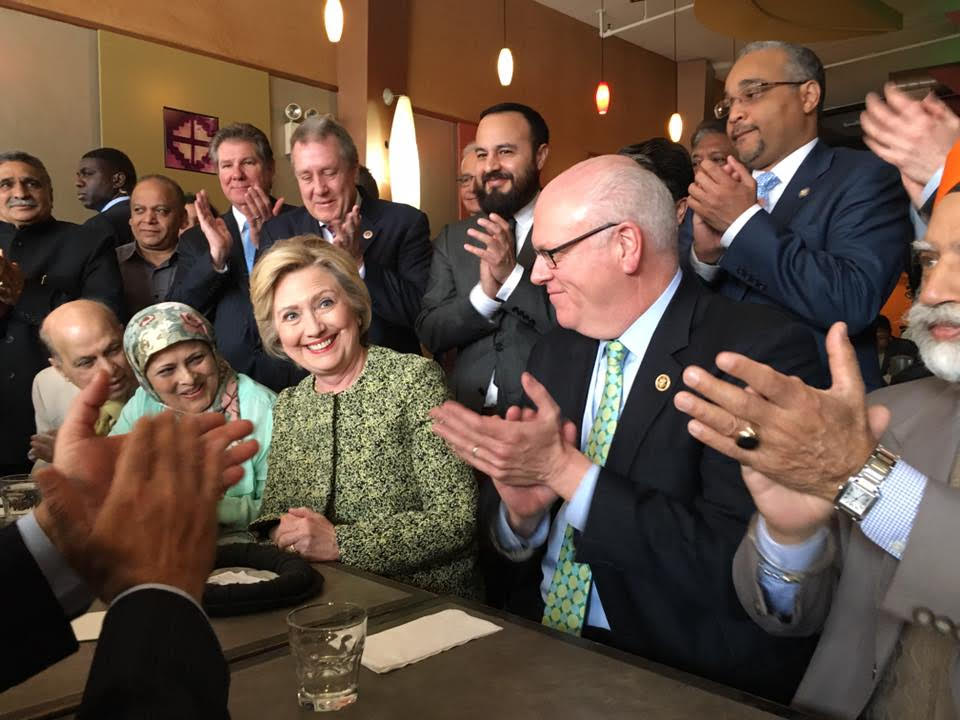 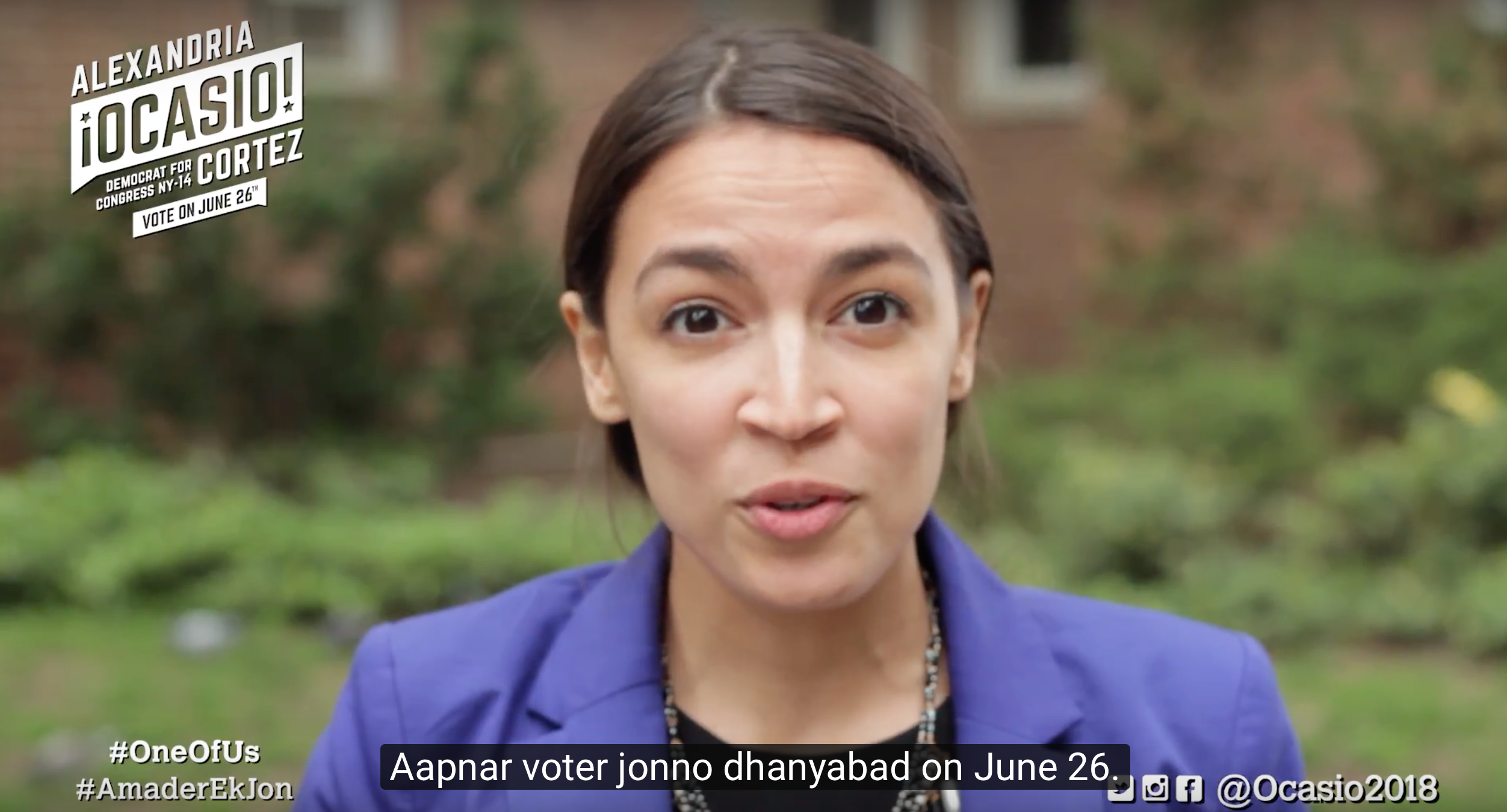 Just weeks before she ended her 2020 campaign, Senator Kamala Harris made a masala dosa with Mindy Kaling. They talked about storing spices in empty Taster’s Choice Jars (Harris’s and Kaling’s parents had both used them) and buying dosa batter at Indian stores. The video was a blip in the radar on the grand scheme of political things, mostly fodder for Twitter conversations; Harris ended her historic campaign by dropping out of the race.

And yet, the duo’s live cooking session signaled a particular phenomenon, a new messaging that’s slowly trickled into campaigns in recent years — “brownpandering,” an acknowledgment that, in some way, the South Asian American vote is worth campaigning for.

Since the Bill Clinton voting era (or, some say, the start of when South Asian data was tracked, in 2008), South Asians have been a reliable Democratic voting bloc — so reliable that the Democrats have never had to woo them. But that may be changing.

South Asians still aren’t a massive voter base — they’re just 2% of America and mostly live in non-swing New York and California, nowhere near the 18% of Hispanic people that produced hispandering and the quadrennial saga of candidates mouthing Spanish clumsily on stage. But Sou