The Appeal of Khan Noonien Singh 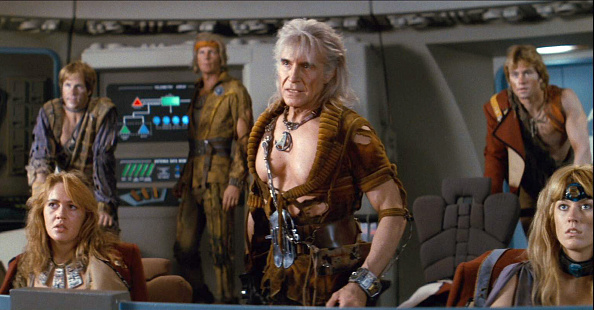 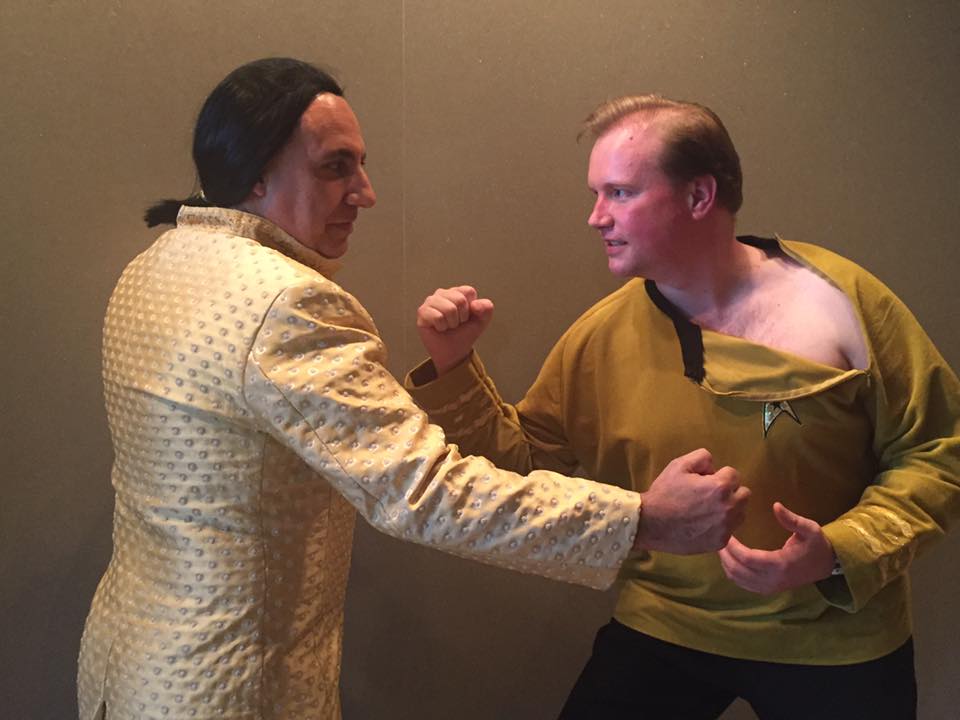 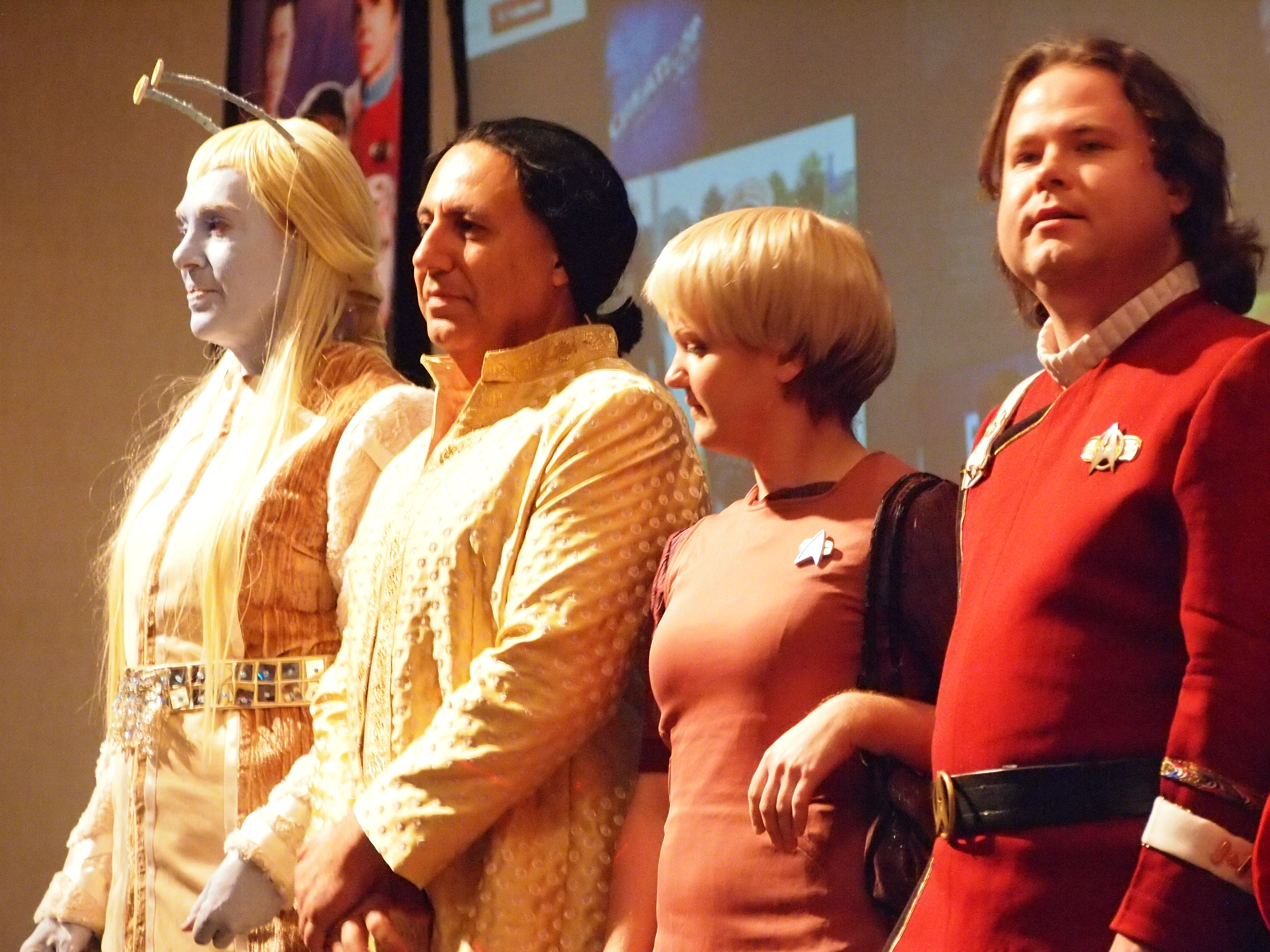 He opens his eyes in the first scene and his mere presence overpowers you. Dark hair slicked back, keen eyes glowering from under thick, expressive brows, a bronze face with a powerful nose, cheekbones, and chin. His arms are perfectly sculpted, and his chest is massive, with bulging muscles that defy space and time. That chest caused generations of fans to speculate: was it even real?

It was real, the director of Star Trek II: The Wrath of Khan wearily maintained for decades as new fans encountered the character of Khan Noonien Singh, the genetically modified übermensch. Also real: the charisma, pathos, and iconic dialogue that made the character immortal.

Khan, Star Trek’s most enduring villain, who happened to be Indian-origin in the story, was played by Ricardo Montalbán, a light-skinned Mexican-Spanish actor. Reading into a character like Khan Noonien Singh in 2020, viewers, particularly South Asian ones, are tempted to scoff at the mishmash of a Sikh and Pashtun name, the clearly non-Indian actor with what appears to be bronze makeup on, the pressing of his hands together in a yogic pose as he stretches his muscular arms. But, in 1967, in the world of science fiction television, Khan stood out as a character of color, a villain with depth beyond his ethnicity, and yet that ethnicity defined him for generation