Thinly veiled racism is still prevalent in the South Asian community today, but its history dates back centuries. 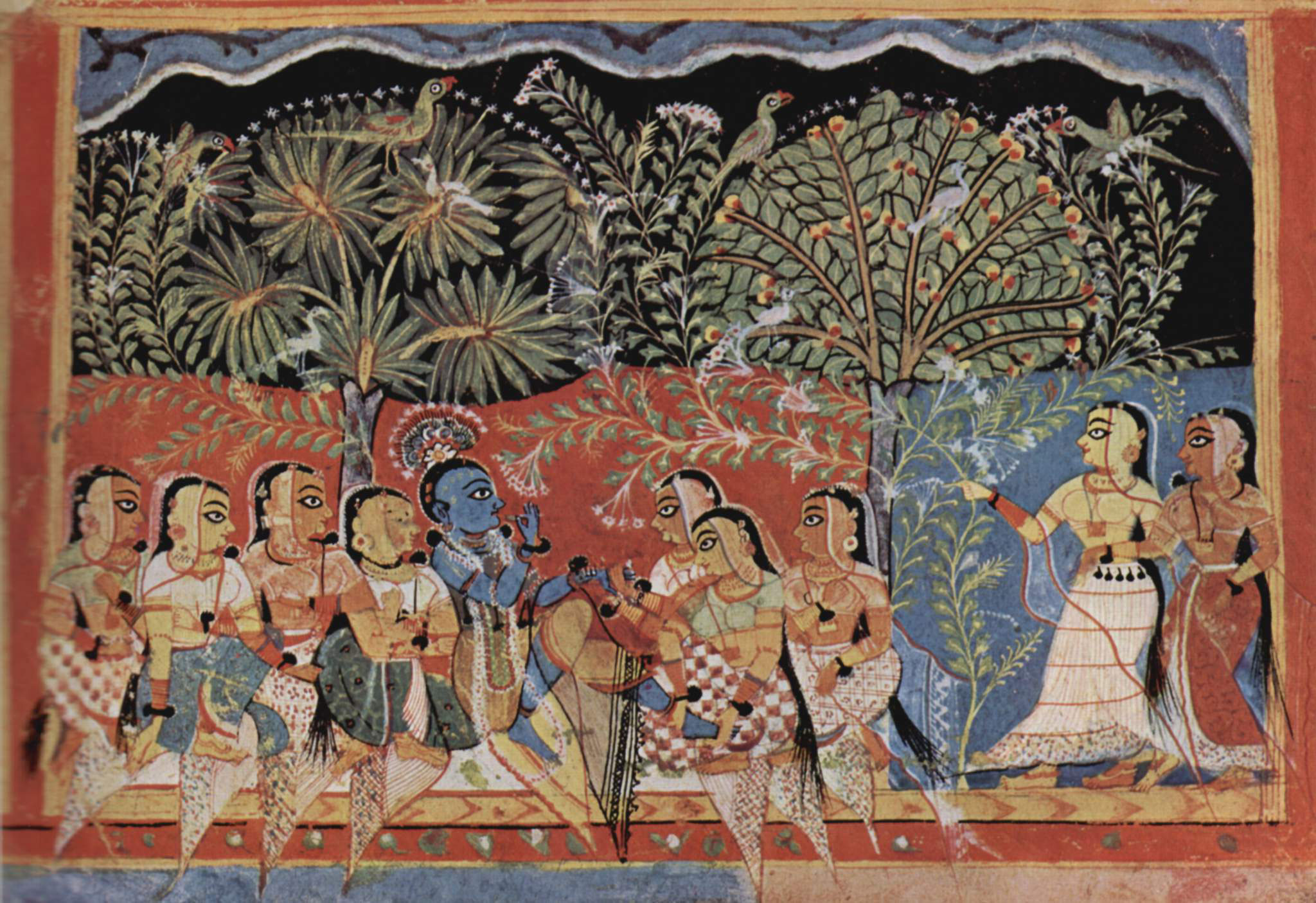 Painting of Krishna (The Yorck Project)

The ancient Hindu epic, the Mahabharata, describes Draupadi, one of the most well-known female figures, as a “dark beauty.” Growing up, she hated her dark skin color, but Krishna tells her that the darkness of her skin — which is described as syama (or blue-black) — was auspicious and a color used to represent the divine. In Islam, Prophet Mohammed’s most loyal companion, Bilal ibn Rabah, is said to have been despised by the Prophet’s tribe due to his dark complexion, because he was the “son of a slave.” These ideations surrounding race and identity have been a key point of discussion amid today’s climate.

Since George Floyd’s death at the hands of Minnesota police officer Derek Chauvin on May 25, anger flowed across the nation, as communities came together to protest in solidarity. South Asians have also stridently voiced their disdain of the systemic oppression against black people in America. Yet, the South Asian community has also been part of a long history of casteism, colorism, and racism — traced back to ancient times. But others argue this shouldn