Editorial: What the New York Times Gets Wrong About Caste 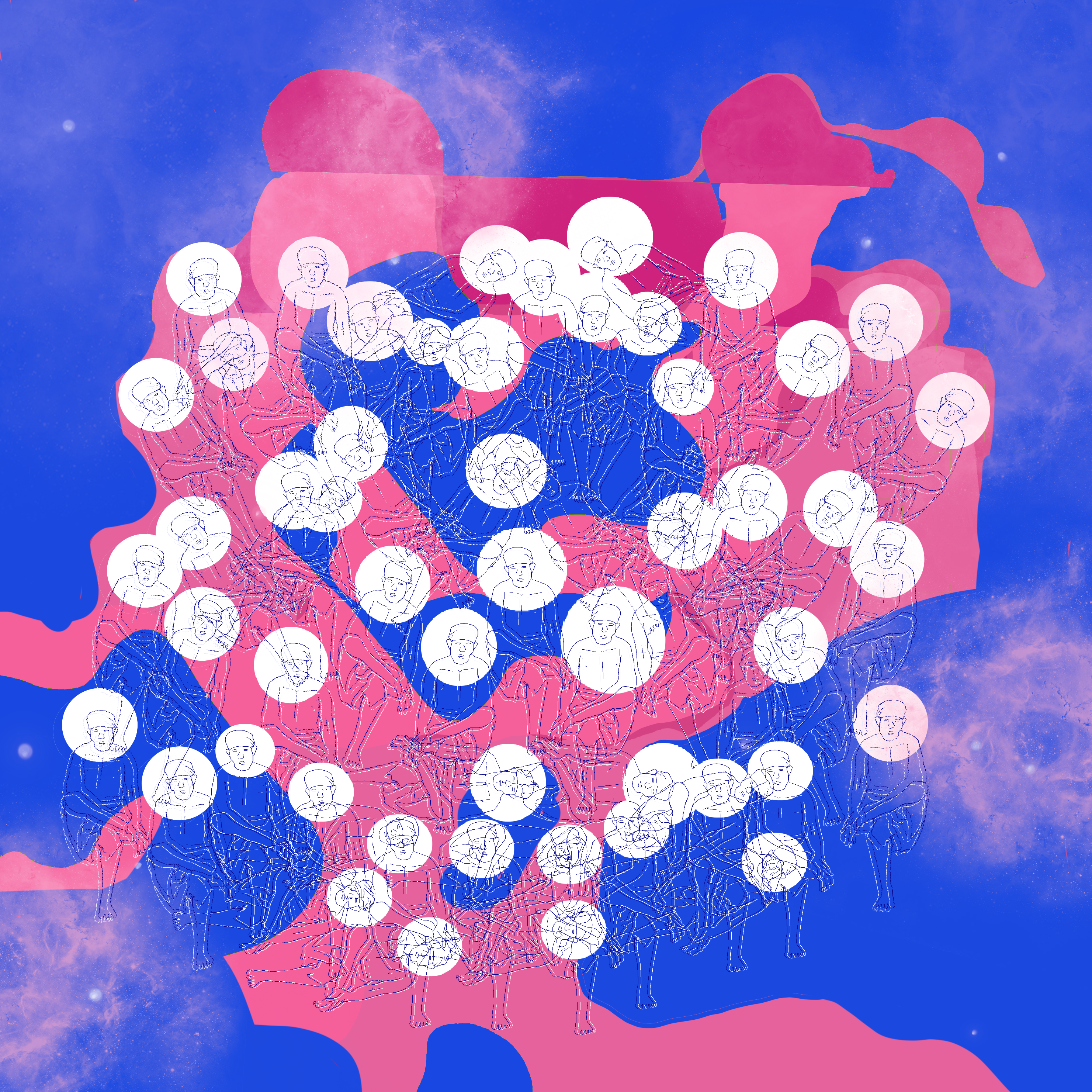 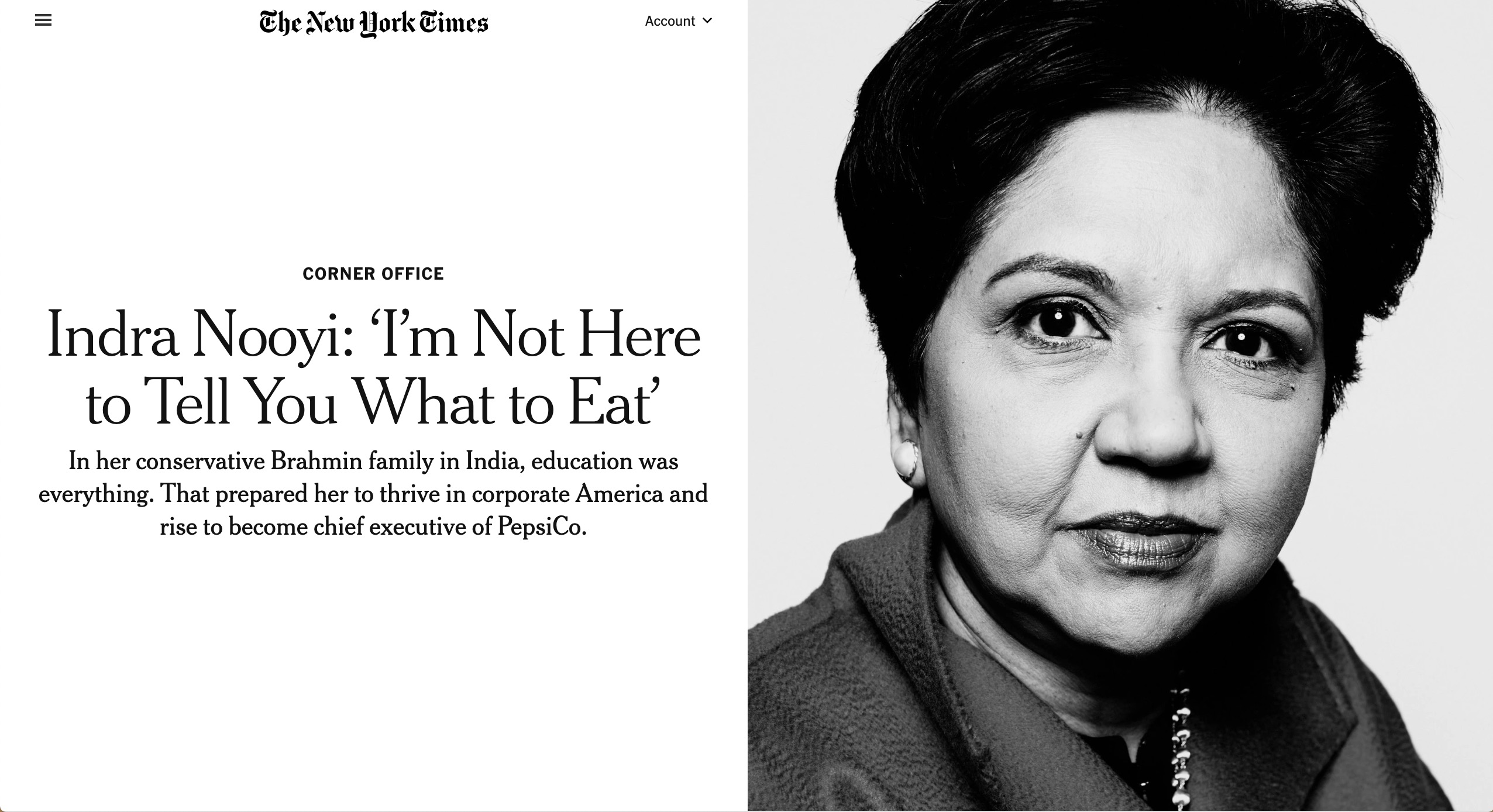 Editorial: What the New York Times Gets Wrong About Caste

In an interview with the New York Times, ex-Pepsi CEO Indra Nooyi attributes her success to her "conservative Brahmin" upbringing. Why did it deserve mention at all — either from the Times or Nooyi?

Indra Nooyi, the former Pepsi CEO who just stepped down in October, has spent over ten years on Forbes’ 100 most powerful women list. In February, Amazon appointed Nooyi to its board. Last week, Nooyi opened up to the New York Times about having more women enter the workforce and her journey to the C-suite. Yet, the interview also revealed something else: despite her professional success, Nooyi continues to subscribe to the edicts of an older system.

“I grew up in Madras, which is now Chennai,” she tells David Gelles. “We never lacked for anything, but we didn’t have much. It was a good, conservative Brahmin family, deeply steeped in learning and education. That was the only focus.”

Why did Nooyi mention Brahminism and how did it become part of the story of her rise? And why was the distinction important enough for the New York Times to feature?

The New York Times has reported often on caste politics in India, even featuring nuanced op-eds that attempt to explain how modernity helps reinforce caste in India.