The Weight of Gold for Rohingya Refugees 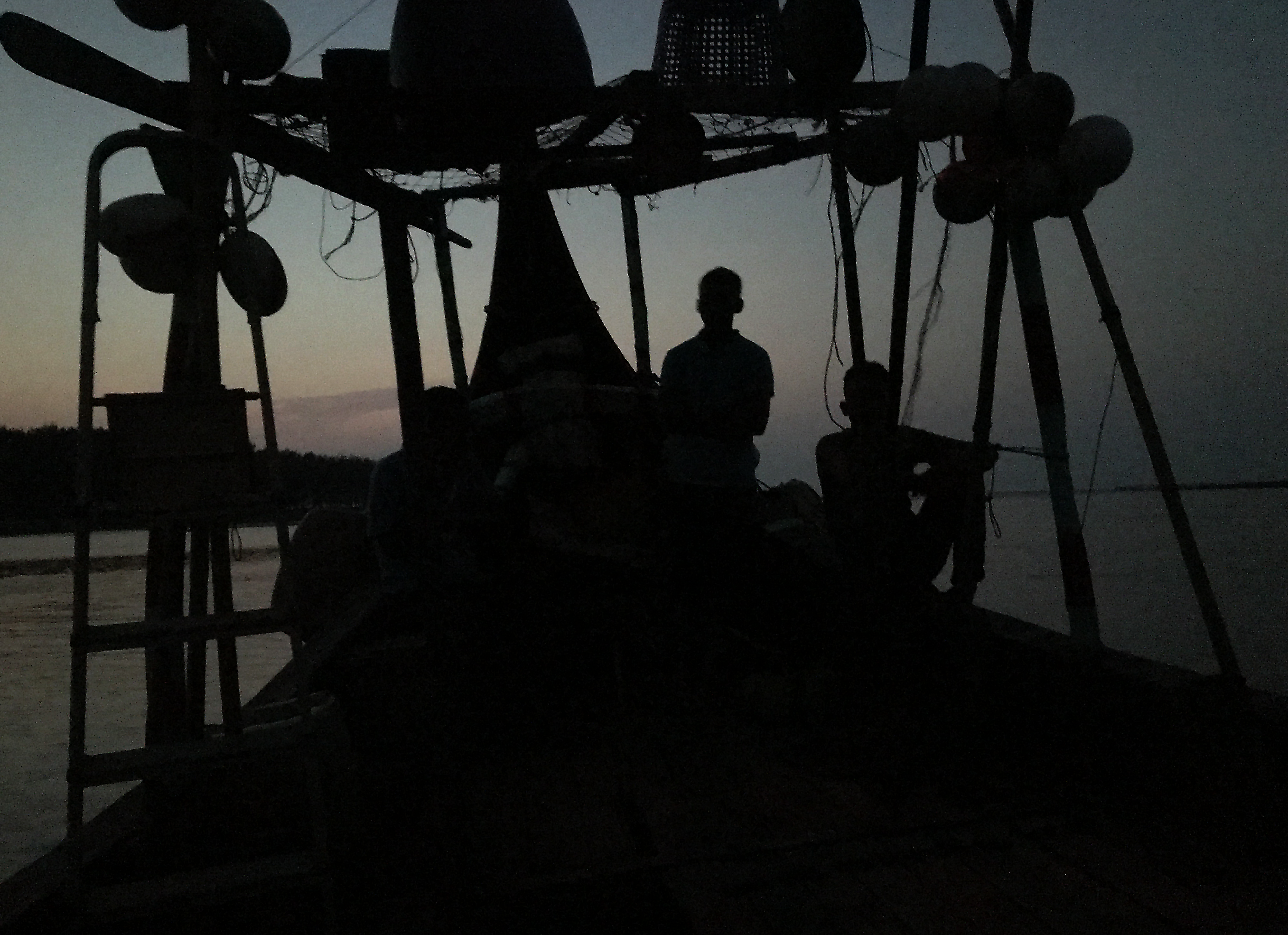 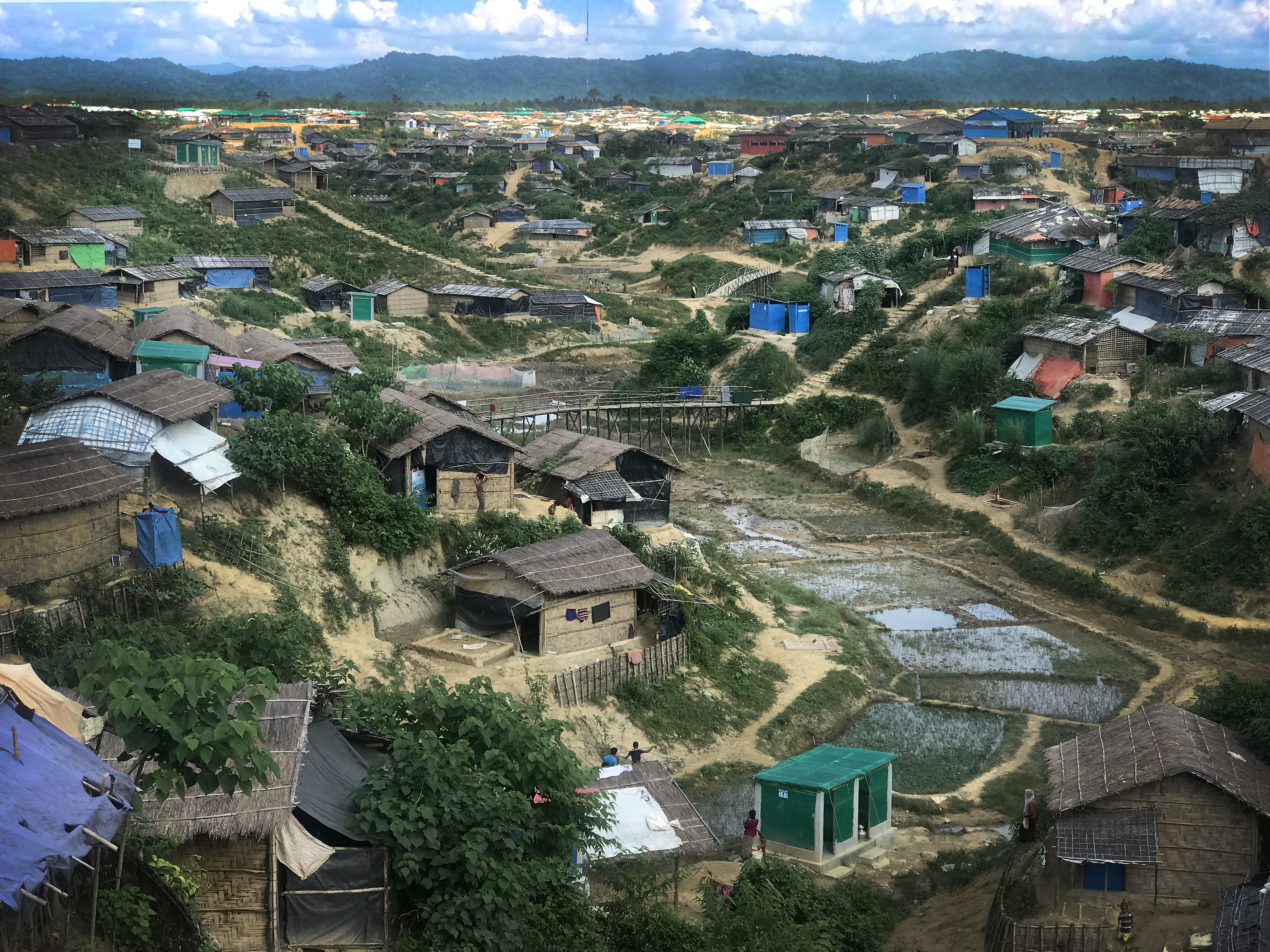 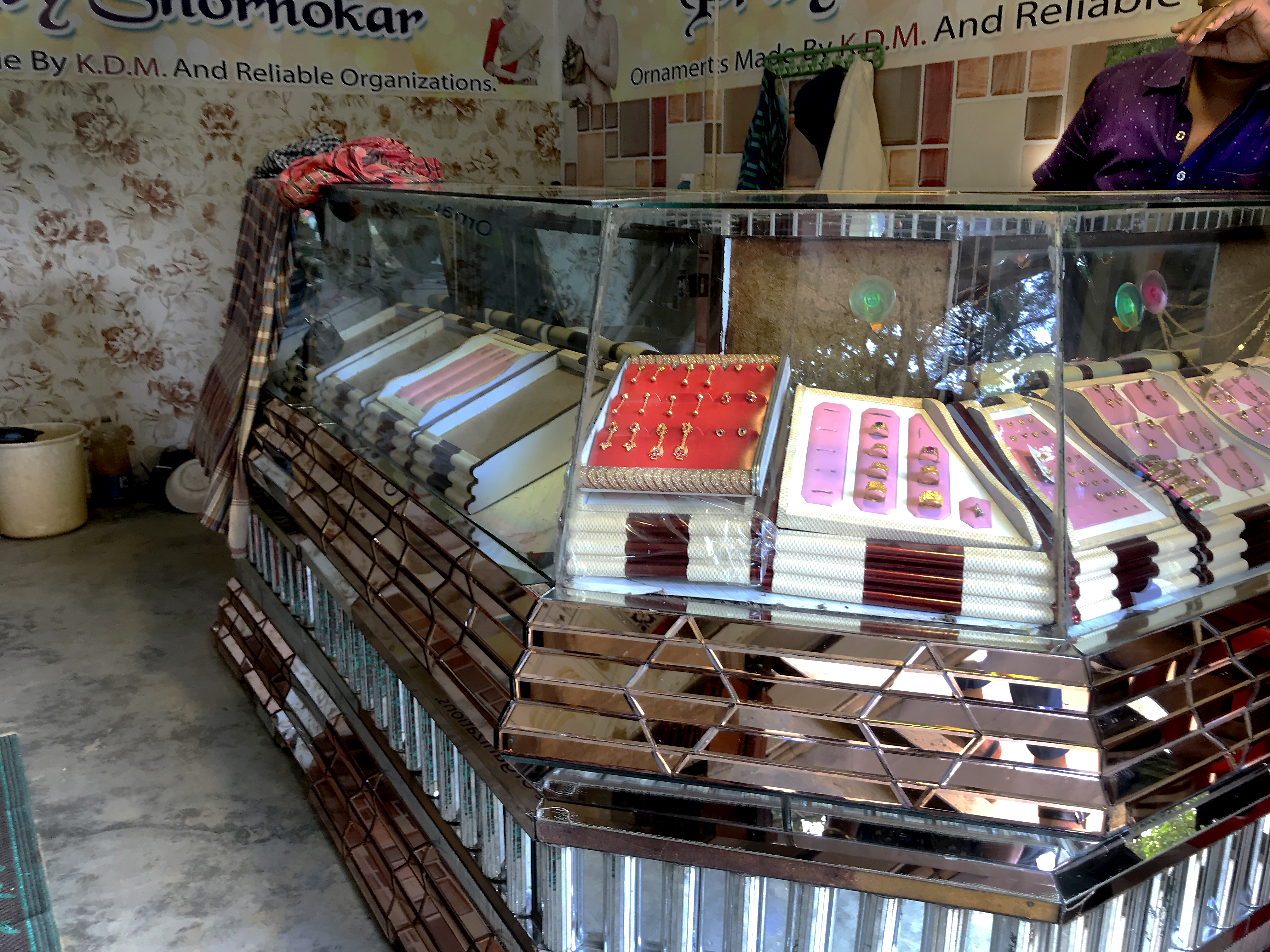 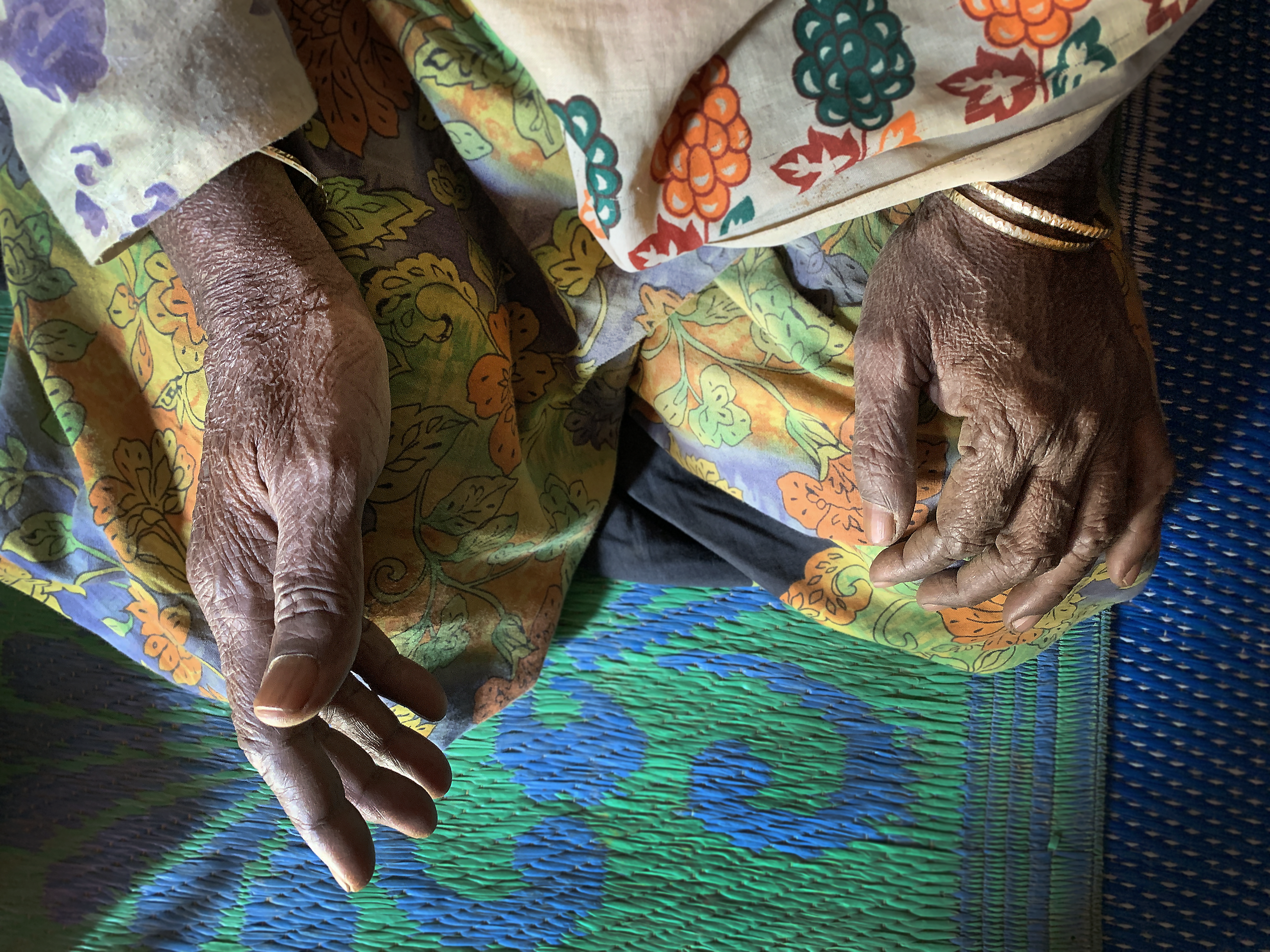 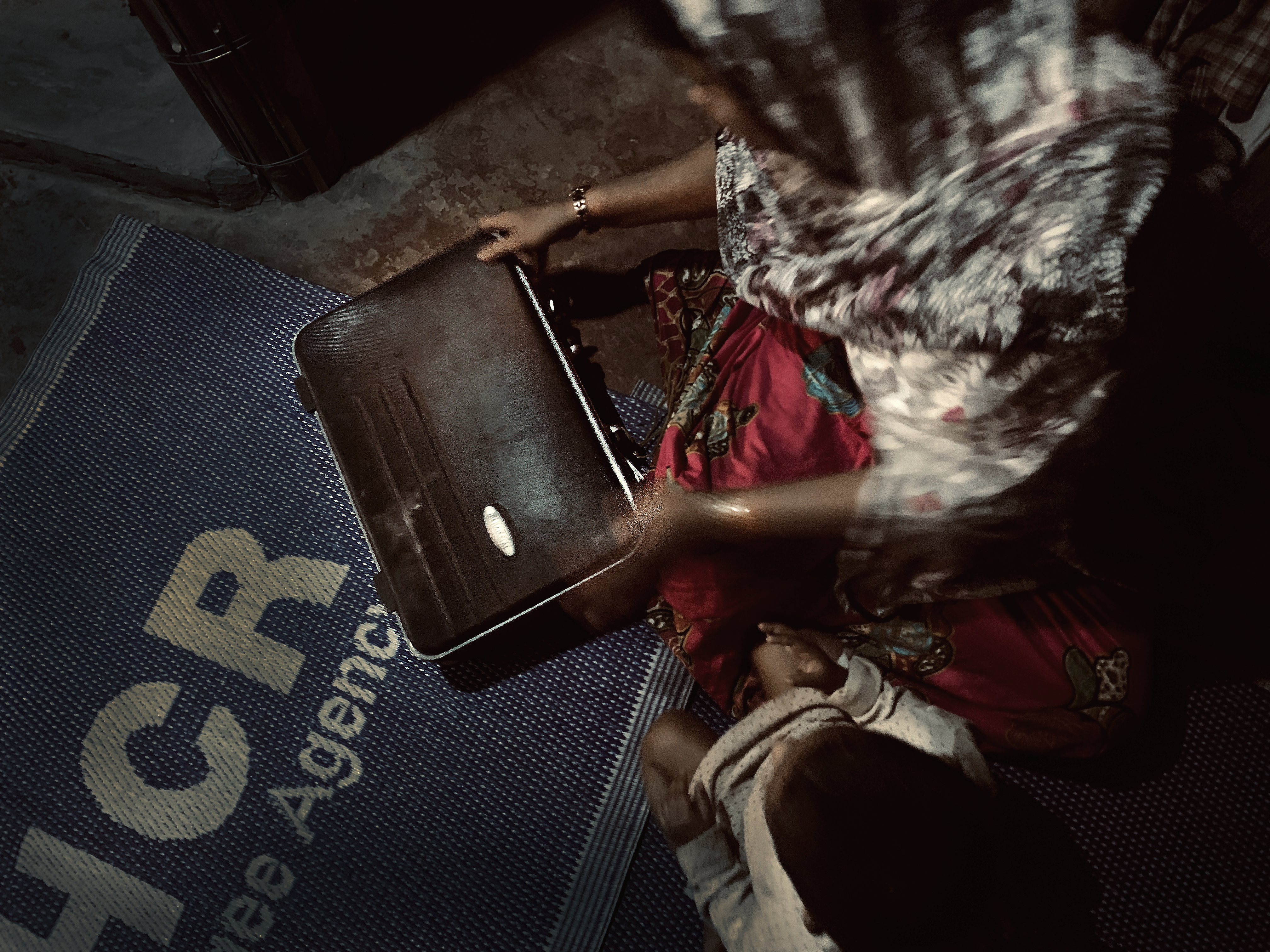 The Weight of Gold for Rohingya RefugeesJennifer Chowdhury

In the dead of the night, two sisters, Mohsena and Sitara, piled into a boat with 13 of their family members, praying to make it safely from Myanmar to Bangladesh. But first, the boatman had to be paid. So they each forfeited bits of their gold wedding jewelry in exchange for safe passage.

In August 2017, an estimated 700,000 Rohingyas fled their homes to escape what the United Nations has since labeled a genocide. Rohingyas are considered a stateless Muslim minority group, among the most persecuted in the world. For decades, they have been escaping violence at the hands of Buddhist rebels and militants in Myanmar.

Eighteen months after their escape, Sitara and Mohsena have settled with their families in Kutupalong, the largest refugee camp in Bangladesh. Just a few minutes from their home in the camp is the bazaar, a marketplace lined with stalls of vegetables, beauty products, clothes, knickknacks covered in red dust, and a stunning sight: a row of stores selling gold jewelry.

After losing everything they’ve owned, the Rohingya view gold as their most valuable tangible asset. “We brought the clothes on our bodies and as much gold as we could hide and carry,” Mohsena shared, describi